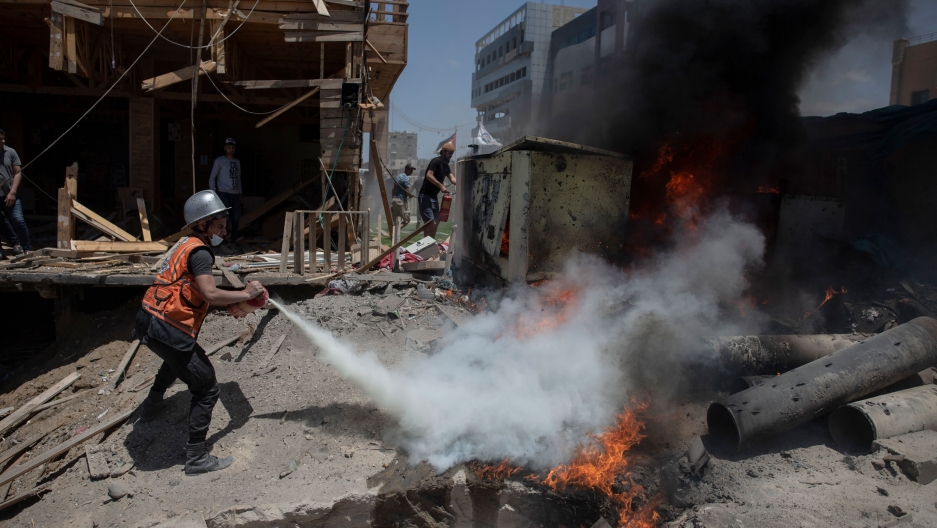 A Palestinian firefighter extinguishes a fire from a beachside cafe after it was hit by an Israeli airstrike, in Gaza City, May 17, 2021.

Israel-Gaza
As the conflict enters a second week, Palestinians in Gaza awoke on Monday to heavy airstrikes as Israel’s military targeted miles of tunnels and Hamas commanders. Israeli Prime Minister Benjamin Netanyahu said the deadly campaign in Gaza would “take time” while global leaders have called for an end to the violence. The United Nations secretary-general said the situation has become an “uncontainable security and humanitarian crisis,” after 42 Palestinians were killed in airstrikes on Sunday, the deadliest day so far.

Chile elections
With 90% of the votes counted, election results in Chile suggest the country’s center-right ruling coalition failed to secure one-third of seats necessary to control the body that will draft the country's new constitution. Independent candidates running on a variety of campaign promises are expected to take more than 40% of the seats. Candidates aligned with left-wing parties received a third of the total vote. Now, after of year of protests, activists hope the new constitution could bring protections for the environment and Indigenous people and enshrine equality for women and abortion rights.

Working long hours kills
Working long hours is killing hundreds of thousands of people, the World Health Organization (WHO) said Monday. The WHO conducted a first-of-its-kind global study and found that 745,000 people died from heart disease and stroke due to long hours, in 2016. The WHO also suggested that the increased stress and work during the coronavirus pandemic may make the health situation worse. 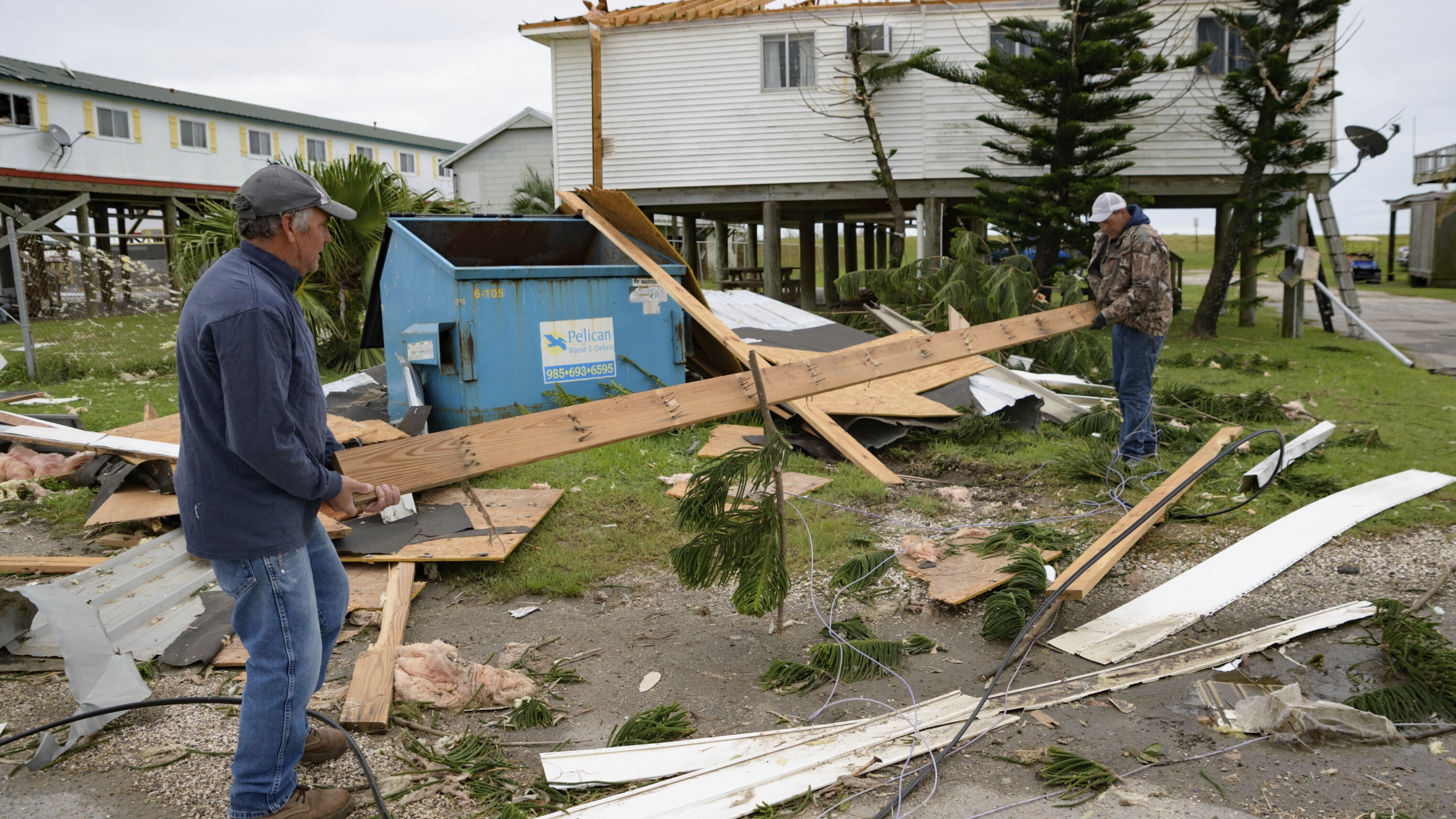 Mark Andollina, left, and Shane Holder, remove part of a roof damaged by Hurricane Zeta from the road at the Cajun Tide Beach Resort in Grand Isle, Louisiana, Oct. 30, 2020.

Hurricane season is right around the corner. It’s the second year in a row when tropical storms and a pandemic have created the opportunity for overlapping disasters and “disaster fatigue.” Officials worry that may leave residents in vulnerable areas less prepared than usual. 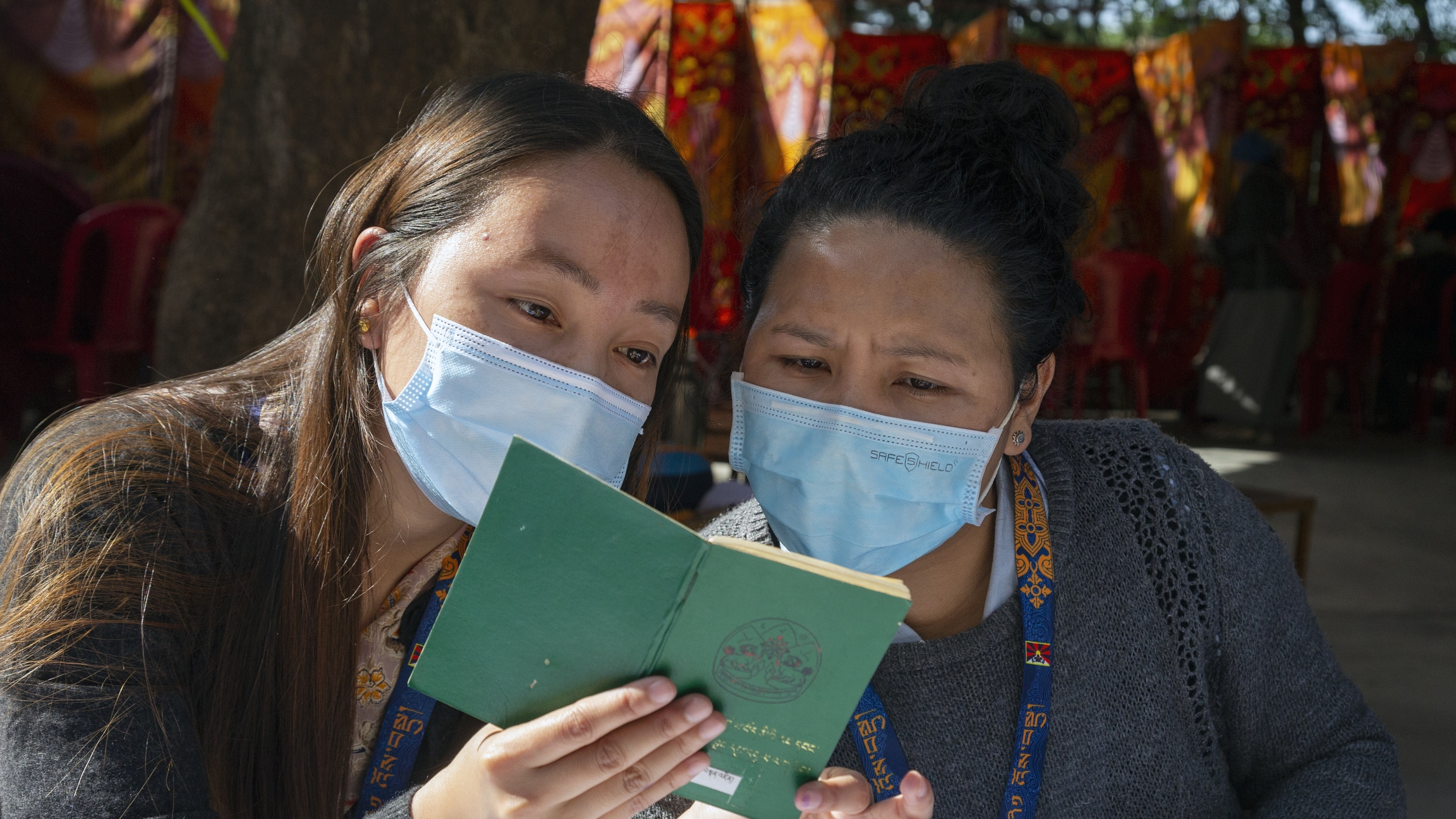 Exile Tibetan booth officials look at a green book, a necessary document for Tibetans to vote, during the second and final round of voting to elect their parliamentarians and the leader of the Central Tibetan Administration in Dharmsala, India, Sunday, April 11, 2021.

On Friday, Penpa Tsering was announced the winner of the presidential race in the Central Tibetan Administration general elections that took place in April.

President-elect Penpa Tsering, the former speaker of Tibet's parliament-in-exile, was favored to win since the initial vote last month. He now takes the helm at a crucial time for the diaspora, experts say, as China tightens its grip on the region while also refusing to engage with the diaspora’s leaders.

As Krakow, Poland, prepared for the return of tourists, it realized it was short a few trumpeters to cover the 24-hour shifts of an hourly bugle call from a church tower in the famous city square. Afer six months of interviews and auditions, they have now found two trumpeters to add to the team 🎺🎧. Job requirements: Ability to play the trumpet, physically fit enough to climb the nearly 300 stairs to the church tower and someone who is not afraid of heights.

Horns of plenty: Ready to welcome tourists back, the Polish city of Krakow has recruited two more trumpeters to play the city’s trademark bugle call every hour from the tower in St. Mary’s Basilica. https://t.co/hw3okWWnnQ #odd 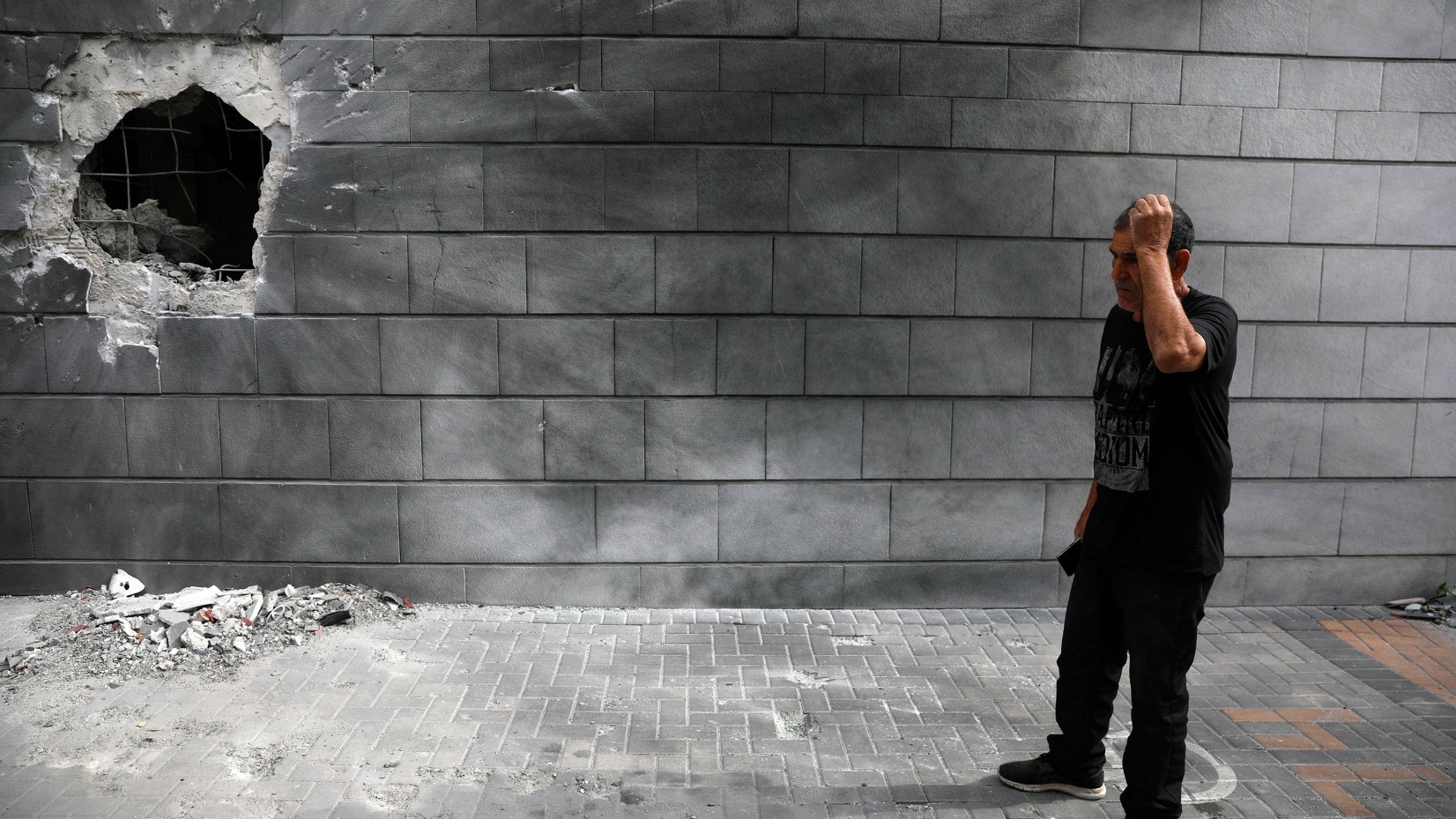 A man inspects the damaged wall of a residential building after being hit by a rocket fired from the Gaza Strip in Ashkelon, Israel, May 14, 2021.

Fighting between Israel and Hamas in the Gaza Strip intensified Thursday night, for the fifth day in a row. And, the CDC released new recommendations lifting indoor mask mandates for vaccinated people. In other parts of the world, including Greece, people are celebrating the lifting of other restrictions. Also, a taboo industry has gone mainstream in China: grave robbing.