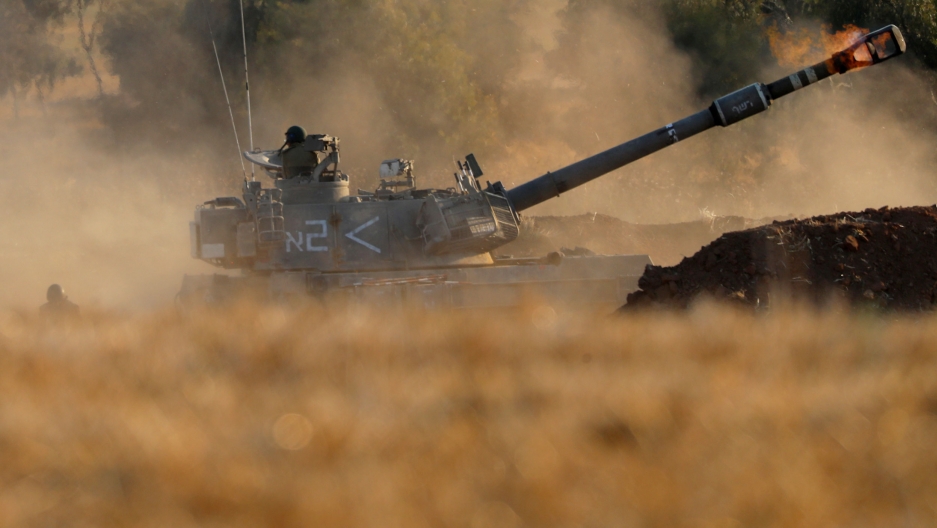 An Israeli artillery unit fires toward targets in Gaza Strip, at the Israeli Gaza border, May 13, 2021.

Israel-Gaza
In what has become the most violent conflict between Israel and Hamas since 2014, Israeli military officials said ground forces have bombarded Gaza with artillery — but have not entered the territory. The escalation of the conflict, now in its fifth day, comes as more than 100 people have been killed in Gaza, while Hamas has continued to fire rockets into Israel.

Ireland
Officials in Ireland said Friday it had shut down the IT systems for the Irish Health Service because of a “significant ransomware attack." It remains unclear how widespread the disruption is to the health system, but a Health Service executive said it has closed down its systems as a precaution. The cyberattack comes on the heels of a ransomware attack on the Colonial Pipeline in the US this week that shut down gas delivery across the East Coast.

Colombia
Ongoing anti-government protests in Colombia have resulted in the deaths of over 40 people. Colombia’s human rights ombudsman said Tuesday that 168 people have been reported missing amid a brutal police crackdown. A proposed tax bill sparked the protest, but demonstrators continue to take to the streets even as the bill was withdrawn. 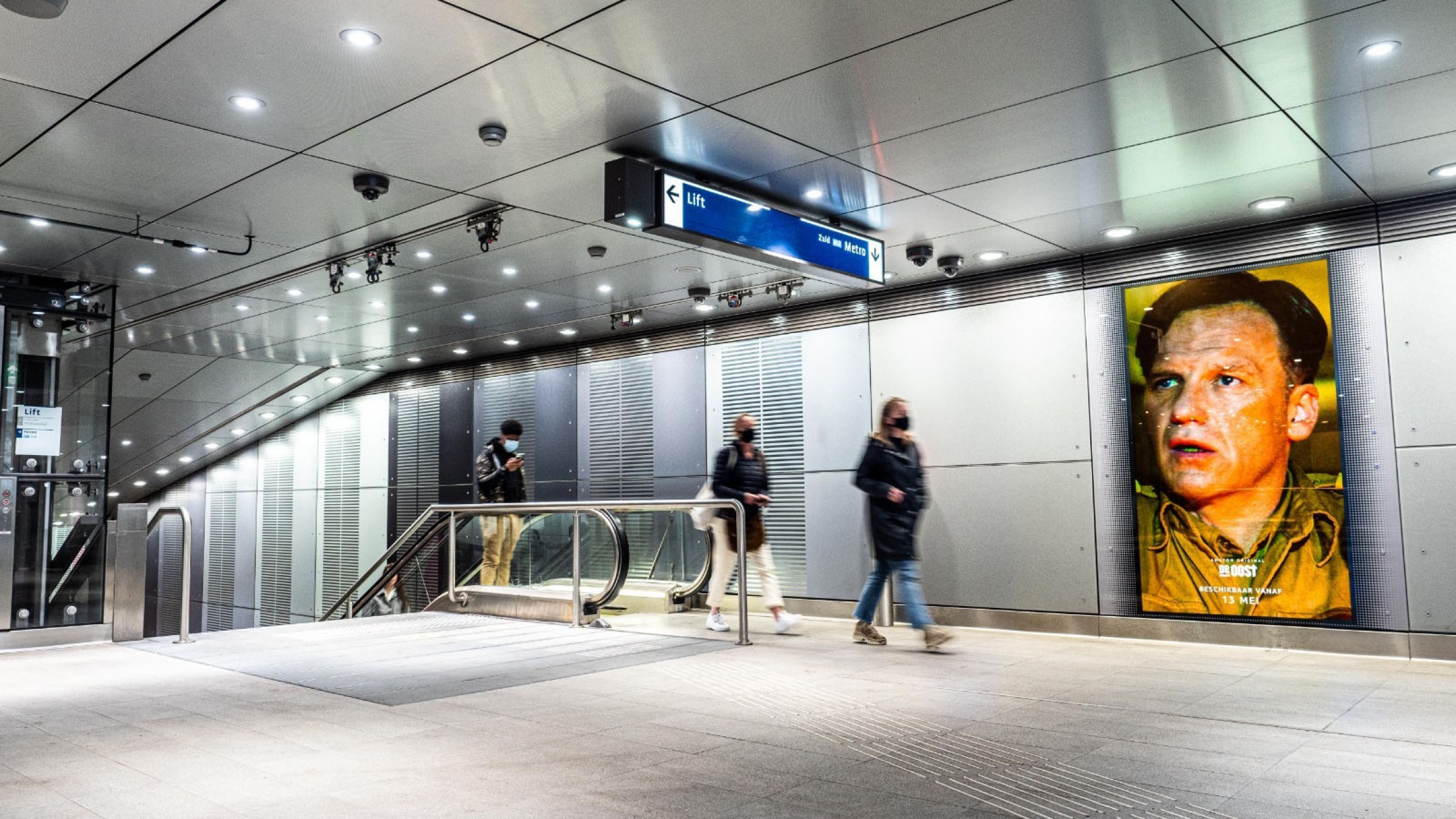 People passing through Amsterdam’s busy metro system will no longer see ads for greenhouse gas-intensive products such as gas-powered cars and cheap flights around Europe.

Last week, the Amsterdam City Council instituted a ban on these ads in the city’s subway system, which advocates hope will pave the way for larger, more comprehensive ad bans across the Netherlands and beyond.

The world celebrates Eid — including some of The World’s listeners 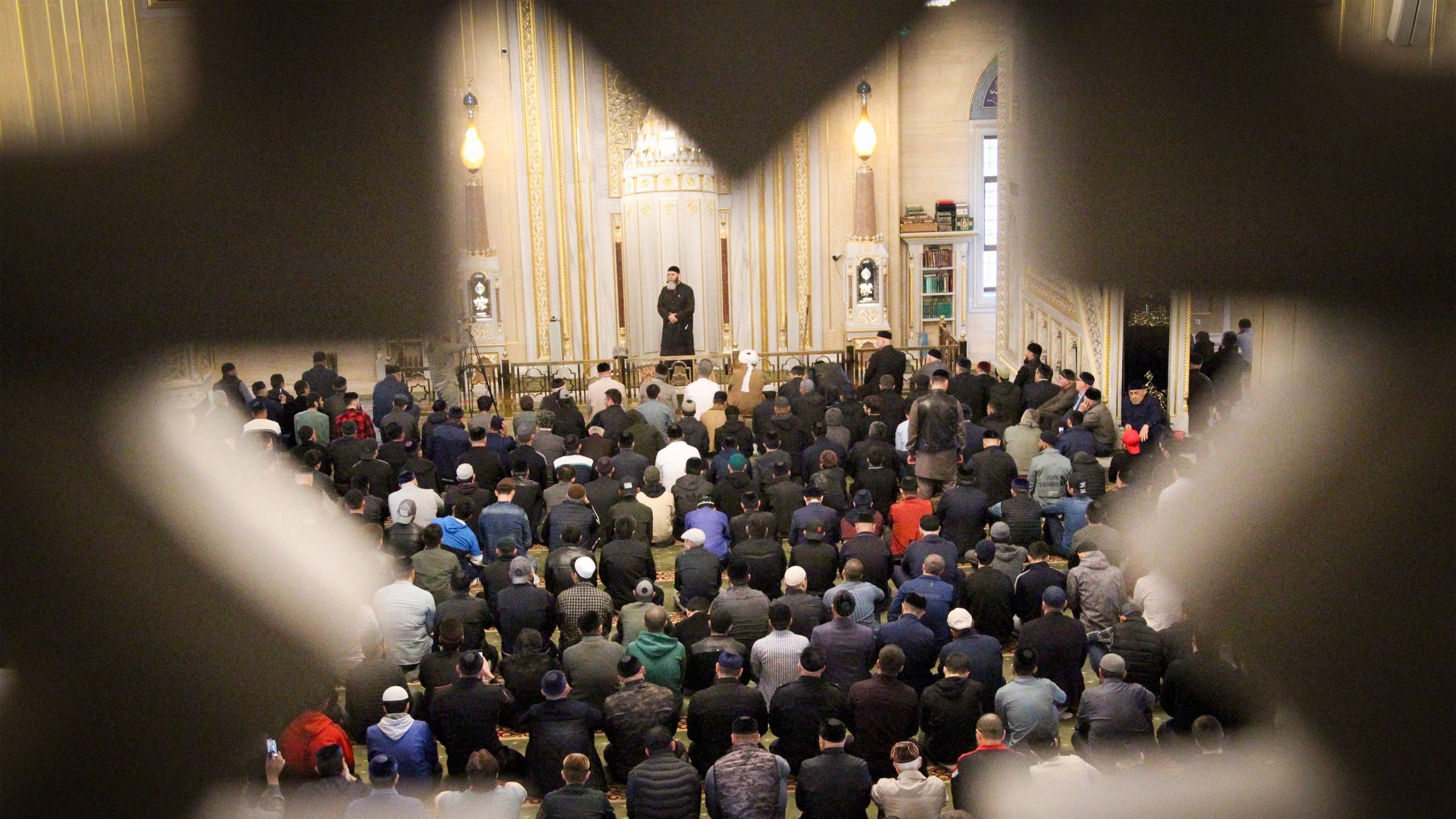 Muslims pray in a mosque during celebrations of Eid al-Fitr holiday, a feast celebrated by Muslims worldwide, in Grozny, Russia, May 13, 2021.

Muslims around the world are celebrating Eid al-Fitr — marking the end of the holy month of Ramadan — this week, for the second year during the pandemic.

For some, mosque closures, family separations and other restrictions due to COVID-19 in many countries have made Eid more subdued this year. But some people are observing Eid in new ways, or quietly at home.

We asked The World’s listeners to talk about what this time means to them and their families and to share their traditions and inspirations. Here's what some of them told us.

The use of face masks to prevent the spread of COVID-19 have also been contributing to plastic pollution around the world when not disposed of properly. Dutch graphic designer Marianne de Groot-Pons was concerned the problem and created a new biodegradable mask. The disposable mask has an added perk: You can plant it when you're done using it 🎧 🌼

Listen: Gaza conflict intensifies as Arab and Jewish mobs attack each other 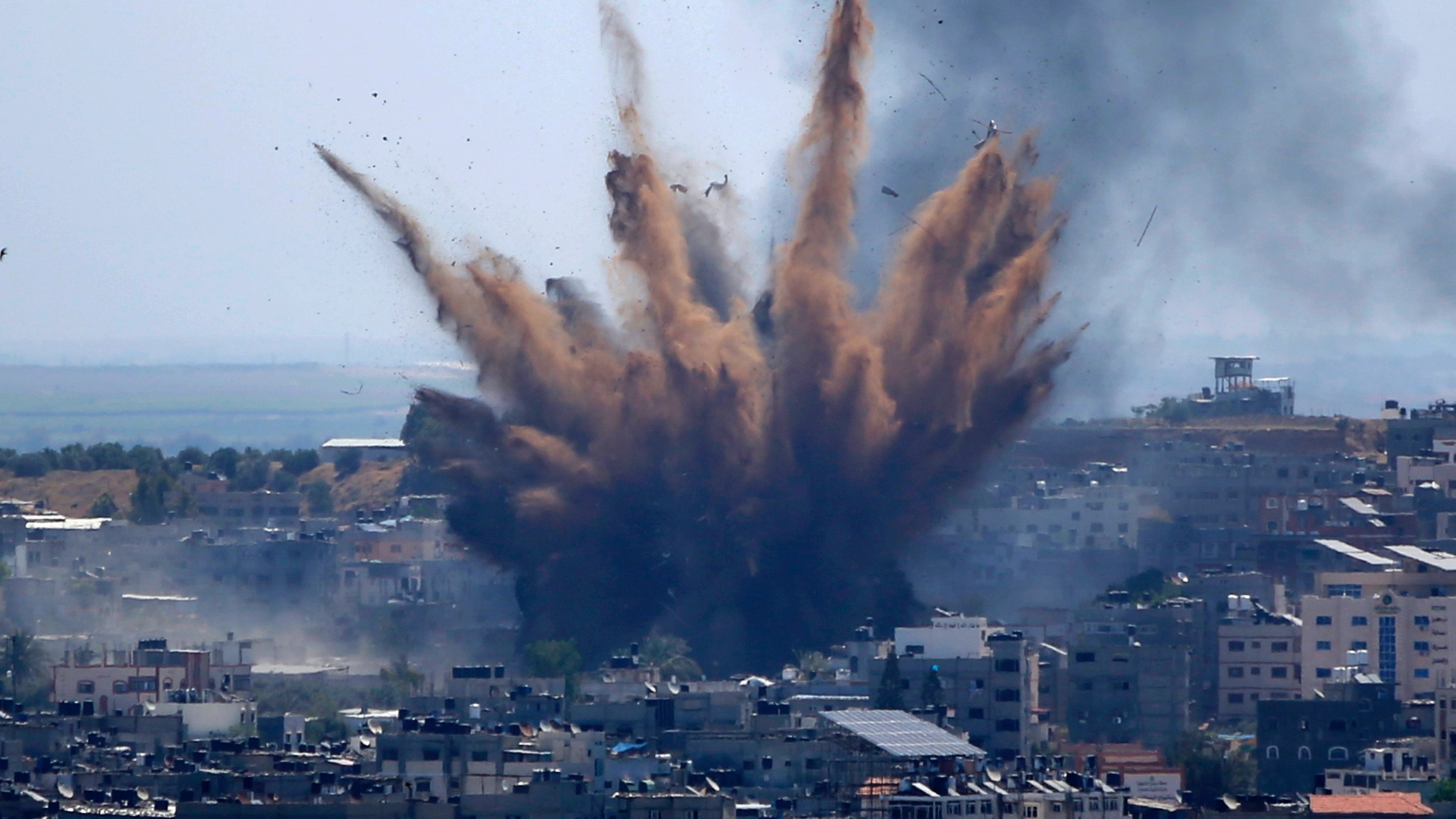 Smoke rises following Israeli airstrikes on a building in Gaza City, May 13, 2021. Weary Palestinians are somberly marking the end of the Muslim holy month of Ramadan, as Hamas and Israel traded more rockets and airstrikes and Jewish-Arab violence raged across Israel.

A "civil war" is erupting in the streets of Israel, as Arab and Jewish mobs attack each other. We get a view from inside Israel. Plus, Amsterdam has become the first city in the world to ban ads that promote fossil fuel-intensive products, like gas-guzzling cars and cheap flights. And, several months ago, the city of Krakow, Poland, realized it had a problem. It needed someone to play the trumpet. The gig had specific requirements: the candidate would have to pass a fitness test, not be afraid of heights, and be willing to work a 24-hour shift.