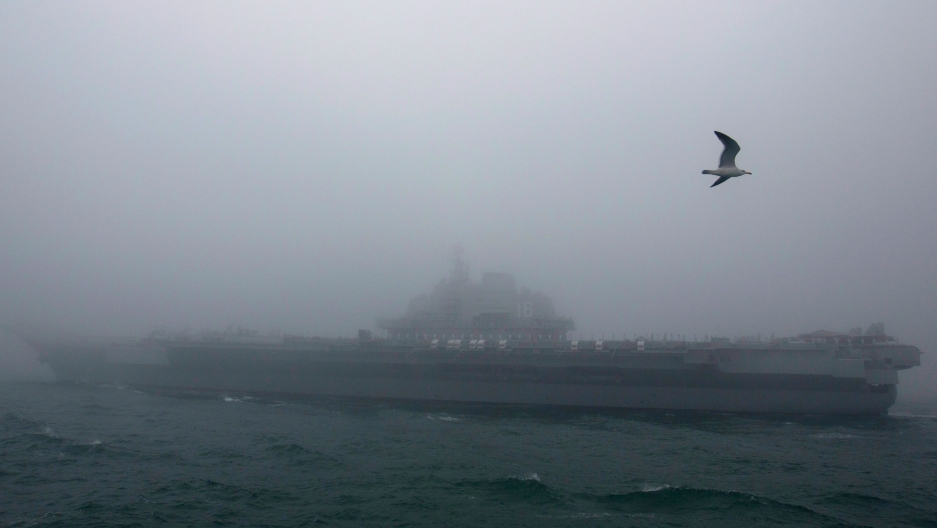 The American military is warning that China could be accelerating its timetable for capturing control of Taiwan. This follows military exercises on Monday to the west and east of the island that involved aircraft carriers, warplanes and anti-submarine aircraft that entered Taiwan's self-declared air defense zone, according to Taiwan's Defense Ministry. China called the buildup a “routine training exercise.”

The USS John S McCain, a guided-missile destroyer, sailed through the Taiwan Strait on Wednesday, a move the US military said “demonstrates the US commitment to a free and open Indo-Pacific," US Navy 7th Fleet spokesperson Lt. Mark Langford said in a statement.

For decades, Taiwan has been a source of tensions between the US and China, which sees the island as a breakaway province. While Taiwan has had a separate government for decades, Beijing claims sovereignty over the island with a population of almost 24 million.

A military move against Taiwan would present a test to the US support and many fear could spark a US-China conflict.

In a reversal of a controversial Trump policy, the Biden administration is set to restore hundreds of millions of dollars in aid to Palestinians. In a statement, US Secretary of State Antony Blinken said a combined total of $235 million will go toward economic development and security efforts in the West Bank and Gaza. The package also includes $150 million for humanitarian assistance for the UN Relief and Works Agency (UNRWA). The resumption of assistance has met opposition in Congress from pro-Israel lawmakers who say the money may violate US law. Opposition from Israeli officials has focused on the resumption of funding for UNRWA, a UN agency that provides aid and services to nearly 5.7 million Palestinians in the occupied territories and in neighboring countries.

And rioting in the Northern Ireland capital of Belfast continued for a fourth consecutive night on Wednesday, when young people set a hijacked bus on fire and threw gasoline bombs at police. The UK’s exit from the European Union has unsettled an uneasy political balance in Northern Ireland, where some people identify as British and want to stay part of the UK, while others see themselves as Irish and seek unity with the neighboring Republic of Ireland, which is an EU member. UK Prime Minister Boris Johnson condemned the unrest, which has been linked to anger over the Northern Ireland protocol. It established checks on goods shipped from Great Britain into Northern Ireland, reinforcing fears over the region’s place in the union.

Myanmar is in crisis 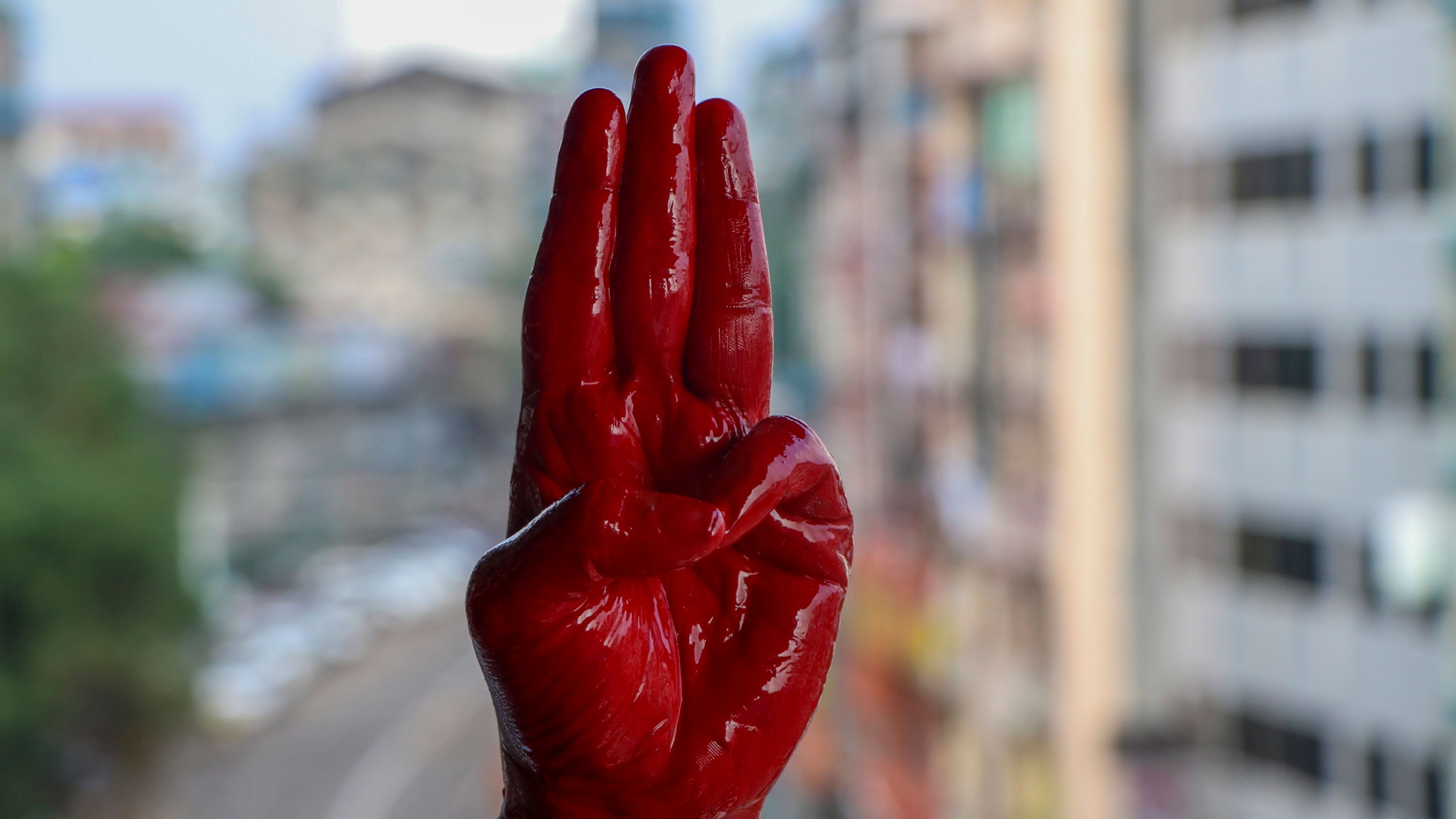 An anti-coup protester shows the three fingered salute of resistance on his red painted hand in memory of protesters who lost their lives during previous demonstrations in Yangon, Myanmar, April 6, 2021.

Two months after a military coup in Myanmar, troops have killed more than 500 civilians, often simply for demanding the army give power back to elected officials. As for ousted members of parliament, most are detained — but some are on the run. And they’re trying to uphold a parallel government. (🎧) One man is emerging as the face of this parliament-in-hiding: Dr. Sasa, who goes by just one name. He is now trying to build a new armed resistance force to take on the military and restore elected rule. 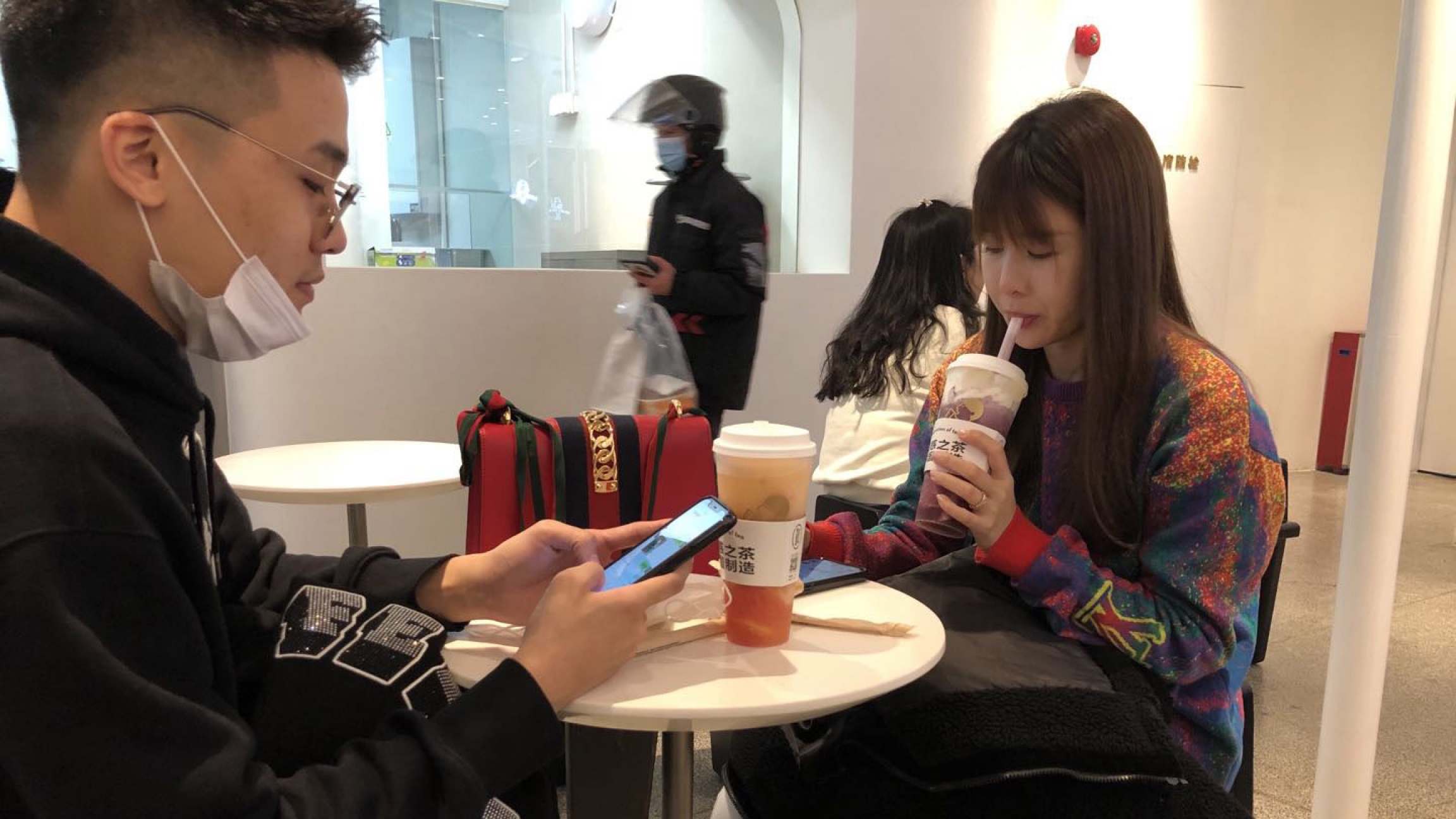 When China banned plastic straws in restaurants this year, bubble-tea fans were not happy.

When drinking bubble tea — the straw is essential. How else can you suck up all those chewy tapioca balls? Now, complaints from bubble-tea drinkers in China have sparked a national conversation about straws.

For the past 20 years, scientists have been examining mysterious "spiders" on Mars. They're not actual arachnids, but rather, dark blobs that branch into spiderlike patterns in the Martian soil. It's unlike anything that takes place on Earth. But researchers in England have now found a way to re-create the environment — and the spiderlike features (🎧). 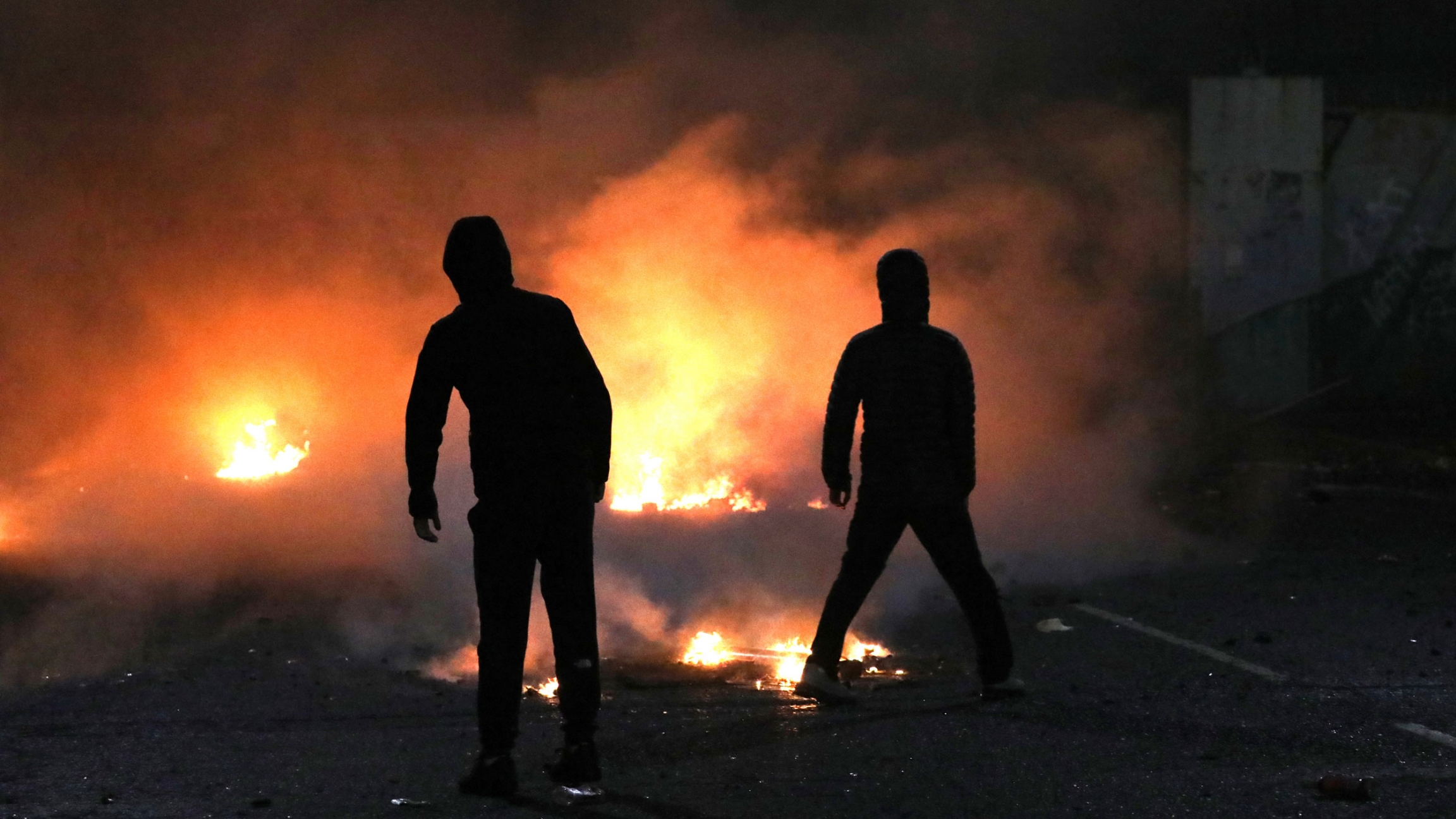 Nationalists and loyalists clash with one another at the peace wall on Lanark Way in West Belfast, Northern Ireland, April 7, 2021.

Rioters set fire to a hijacked bus and lobbed gasoline bombs at police in Belfast Wednesday. Tensions have been on the rise since Britain's exit from the European Union. And, New Zealand recently made headlines when its Parliament approved a bill that requires employers to offer three days of bereavement leave for people who miscarry. Also, when pubs reopen fully in mid-May, the UK government is considering a COVID-19 certificate scheme that requires customers to prove they have been vaccinated.