When Madrid restaurateur María Álvarez proposed a four-day workweek to her staff, they were taken aback.

Álvarez's innovative changes demonstrate how any industry can adapt to a shorter workweek and other businesses may soon follow Álvarez’s lead.

The Spanish government has proposed a three-year pilot project to help companies switch to a four-day workweek, and will help fund part of the scheme to cover those who may need to hire additional staff or reorganize workflows. If it takes off, Spain could become the first country in the world to introduce a four-day workweek on a nationwide level, but not everyone is on board.

The unusual circumstances of lockdown had already shaken things up for Álvarez's staff when she decided it might be a good time to test out some new changes. So, they sat down and took a look at every aspect of the business, she said.

“Like the way we prepare the food, the way we choose what to prepare, we have to be more efficient in everything that we do because we're going to cut back hours to 35 hours per week.” 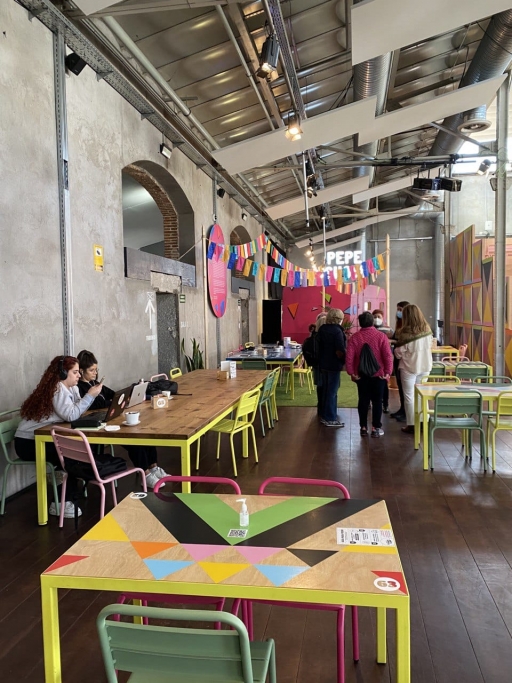 Álvarez also introduced a plan where customers could order from the table using their smartphones. This freed up waiters to do other tasks.

At first, Álvarez’s staff were rattled by the proposed changes but as they adapted to the new four-day week, they quickly got on board, she said. All their salaries remained the same.

The hospitality industry is one of Spain’s largest employers and is renowned for its long and erratic working hours. Many workers do split shifts, often working six days a week. Álvarez said with the new four-day week, her staff suddenly have free time.

“Lots of workers who could only afford to work and sleep in the past now are starting to have other activities in their lives. So … a very big proportion of our workers have started studying in the past few months.”

The idea was initially proposed by Más País, a left-wing political party.

“It’s an idea whose time has come,” Iñigo Errejón of Más País tweeted when news that the government had accepted his proposal came through.

The four-day workweek project does have its critics. Professor Nuria Chinchilla at IESE Business School at the University of Navarra, Barcelona, said the government’s plan is a distraction from Spain's real issues, like high unemployment and an economy battered by the coronavirus pandemic.

“First, we have to increase productivity and then we can start talking about four days a week.  I think this is just to have some news, not to think about the real problems we have in Spain, for instance, so many people without employment.”

“First, we have to increase productivity and then we can start talking about four days a week. I think this is just to have some news, not to think about the real problems we have in Spain, for instance, so many people without employment.”

Spain’s economy has suffered more than most EU countries during the pandemic. Spanish gross domestic product contracted by almost 11% last year, its worst since the 1930s Civil War. Chinchilla fears the proposal could lead to employees working longer hours during their four days to make up for that extra day off.

Claus Steen Madsen, municipal director of the town of Odsherred, in Denmark, has heard these concerns before. Madsen introduced a four-day week for around 300 municipal employees in the town back in 2019. Odsherred is around 50 miles from the city of Copenhagen, and many workers commute from the Danish capital every day.

When Madsen recommended the idea, employees feared they would barely see their families during their four days at work. But Madsen suggested any work from home and on the commute would be included in their working hours. The municipal director said he often worked six days a week but he’s trying to cut down, too. Having a long weekend is a real pleasure, he said, that everyone has welcomed.

“When you get to Thursday, and you’ve  three days with no work, it's great. You can take a trip to the countryside. You can do a long weekend and it's really, really good.”

“When you get to Thursday, and you’ve three days with no work, it's great. You can take a trip to the countryside. You can do a long weekend and it's really, really good.”

But there are challenges. Madsen said managers need to trust that their staff is doing the work whether they are in the office or at home. The Danish government is not looking to replicate the scheme nationwide. Madsen said switching some industries like education, for example, to a four-day week may prove too difficult.

Joe Ryle, who leads the 4 Day Week Campaign in Britain, is watching what happens in Odsherred and Spain closely. He believes the pandemic has fundamentally changed attitudes toward the workweek.

The opposition Labor Party proposed a four-day workweek as part of its party policy in the lead-up to the 2019 general election in Britain. The concept was resolutely opposed by the Conservative party who won the election by a landslide. Now, Ryle says some Conservative lawmakers may be coming around to the plan.

“One of the schemes the Conservatives brought forward in terms of dealing with the economic response to the pandemic was a shorter hours scheme. So, they definitely relaxed their view on it. We're working to persuade them to go further.”

“One of the schemes the Conservatives brought forward in terms of dealing with the economic response to the pandemic was a shorter hours scheme. So, they definitely relaxed their view on it. We're working to persuade them to go further.”

Workers in Britain put in the longest work hours in Europe, an average of 42 hours a week. That compares with 37 in Denmark and 39 in countries such as Italy, France and Ireland and 38.5 in Spain. Ryle said before the pandemic, the majority of workers in the UK said they felt stressed.

It’s not just about workers’ well-being. Ryle said a shorter workweek would have environmental and economic benefits, too.

“If people have a bit more extra free time, they'll be spending more money in their local economy. You know, the tourism sector stands to benefit. And also on climate change and the environment, all the evidence seems to suggest that working less actually reduces carbon emissions from commuting.”

The cost of change

The changes may come at a cost. Companies could need additional staff to cover the new rotas. The Spanish government is reportedly planning to use 50 million euros from its EU Coronavirus Recovery Fund to finance the project. The Más País proposal recommends that the government subsidizes all of the employer’s extra costs in the first week of the trial and then reduces that aid to 50% and 25% in the following two years.

Chinchilla from the University of Navarra, thinks it’s an inappropriate way to spend EU money. The government should be using the funds to increase employment opportunities not reduce working hours, she said. The emphasis should be on offering more flexibility to workers in terms of their hours but not reducing the workweek to four days across the board, according to Chinchilla. 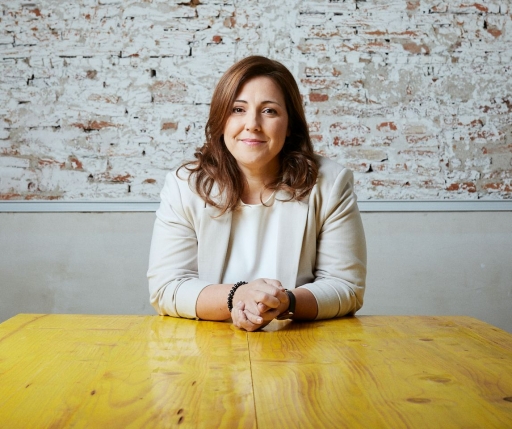 Madrid restaurant owner Álvarez welcomes the government’s involvement in the project. Financing the scheme is a small price to pay for improving employees’ work-life balance, she said.

If the pandemic has taught us anything, Álvarez said, it’s just how important our health is to us.