House managers fine-tuned their case Thursday, arguing that former US President Donald Trump incited a deadly attack on the US Capitol. Prosecutors added that Trump expressed solidarity with rioters and even put his own vice president in danger.

This week, the jury — the US Senate — has been shown violent video footage to illustrate how close a mob came to physically assaulting lawmakers. That appears to have shaken some elected officials, but others say they're ready to move on.

Kelebogile Zvobgo, a political scientist at The College of William & Mary, suggests a truth commission might work in today’s divided America, and cautions against just putting the insurrection all behind us. Zvobgo, who has studied truth and reconciliation commissions around the globe, says commissions are necessary even when there is never an easy time to create them — take Guatemala, Rwanda or South Africa.

"The truth, when addressed, is always going to be uncomfortable."

"The truth, when addressed, is always going to be uncomfortable," she said. “And yet, transitional justice was core to moving the country forward, closer to legitimizing the new governments in these different countries, that they would be governments that would operate under the rule of law, that people would not be above the law, that the society would not be beyond accountability. That is essential in the US.”

Trump's lawyers plan to argue their client's innocence on multiple fronts. They will question whether the trial is unconstitutional and defend Trump's rhetoric to supporters as common political speech protected under the First Amendment.

Hoping that brevity will appeal to their restless Senate audience, the lawyers are expected to keep their arguments short.

It's Friday, and it's been a week to remember. We thought we'd try something new, by highlighting some of the amazing music that's been featured on The World recently. So grab some headphones — or better yet, just turn up your volume — and enjoy!

Music from the suitcase by Yevgeny Kutik 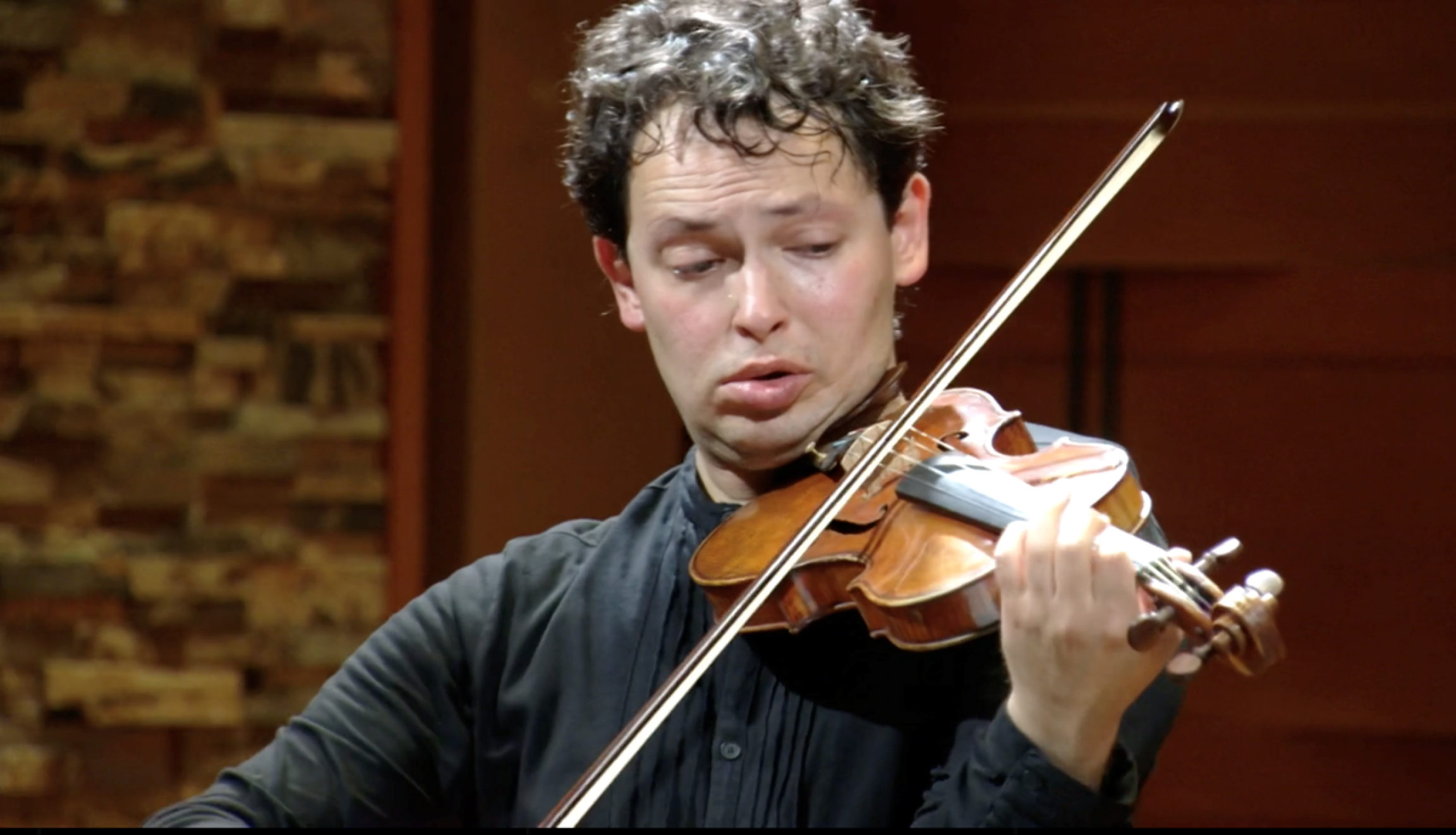 Yevgeny Kutik is a professional violinist.

Yevgeny Kutik was only a toddler when he and his family left the Soviet Union to come to the US. They were each allowed to bring only two suitcases. Kutik's mother, a violinist, filled one of hers with sheet music. Now, as an adult and professional violinist, Kutik has been going through the sheet music and will present stories and music in a new docu-recital series.

Indian ragas and the San Francisco scene by Zakir Hussain 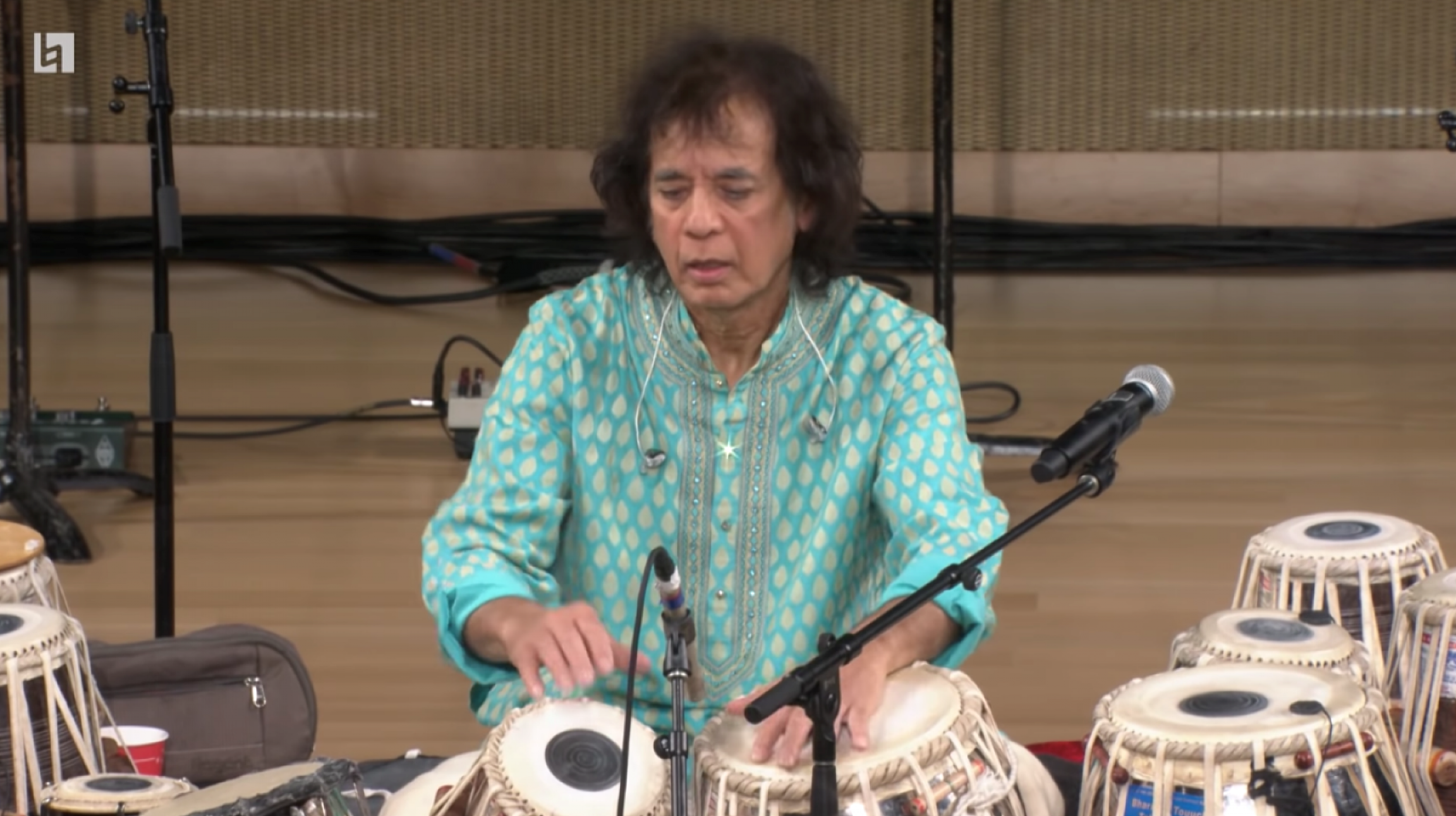 Marco Werman brings us the backstory to a recording of Indian ragas performed by the Grateful Dead sound engineer Owsley Stanley. The music was recorded in 1970 and has just been released. Marco speaks to Zakir Hussain, one of the musicians on the recording, who shares his memories. 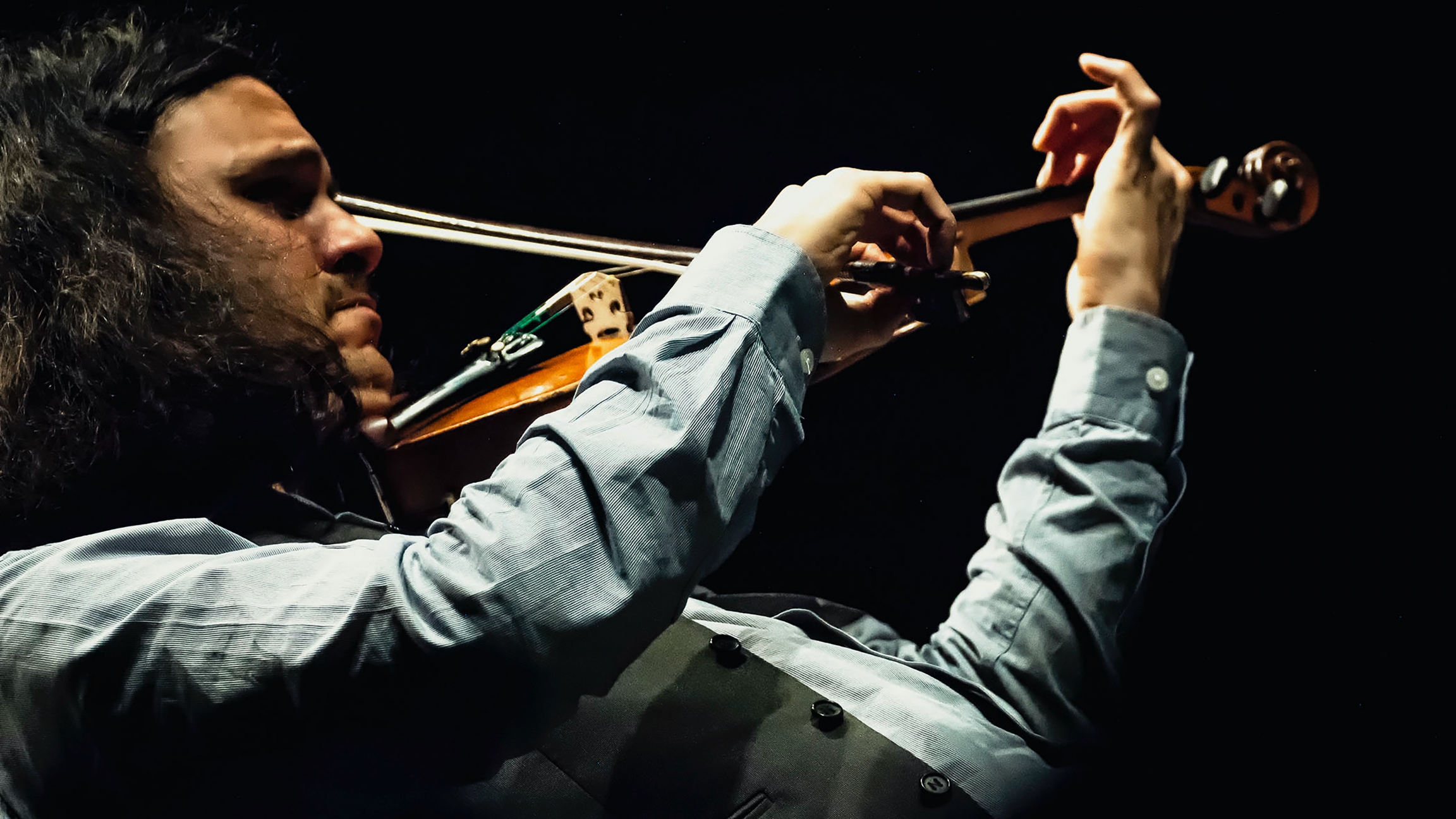 Roma musician Tcha Limberger, of Belgium, says “I Silenti,” which translates from Italian to “the silent ones,” is about giving a voice to the Roma people who died in the Holocaust.

The performance piece features musician Tcha Limberger, who is Roma, and pays homage to the hundreds of thousands who died in the Romani genocide during the Holocaust, whose stories often go untold. 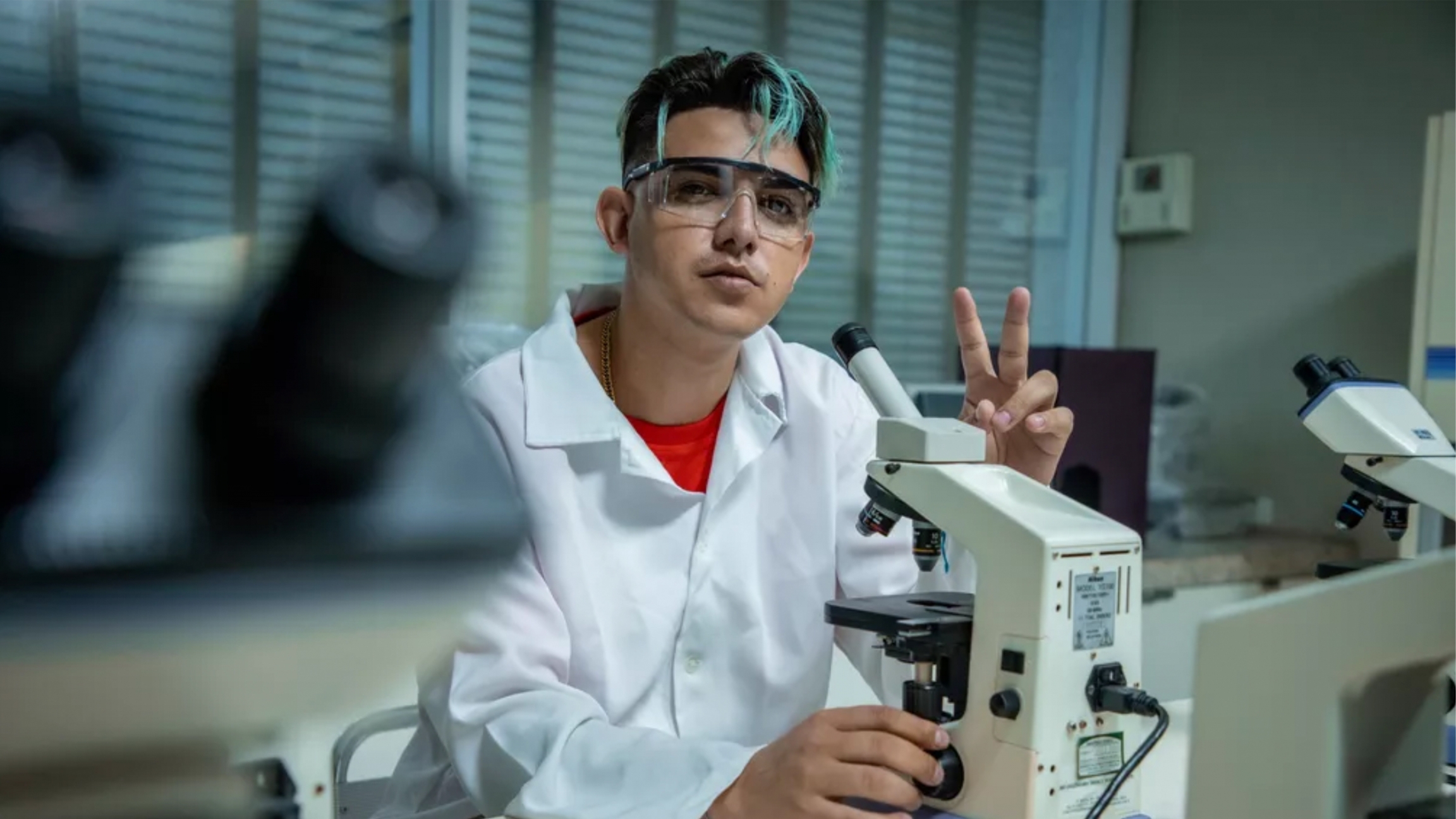 MC Fioti during the recording of the remix version of his 2017 hit "Bum Bum Tam Tam," which has become Brazil's COVID-19 vaccine anthem.

MC Fioti’s revised version of "Bum Bum Tam Tam" keeps the original melody but the lyrics are not all about the booty. Instead, the remix champions COVID-19 vaccination and the Butantan Institute. 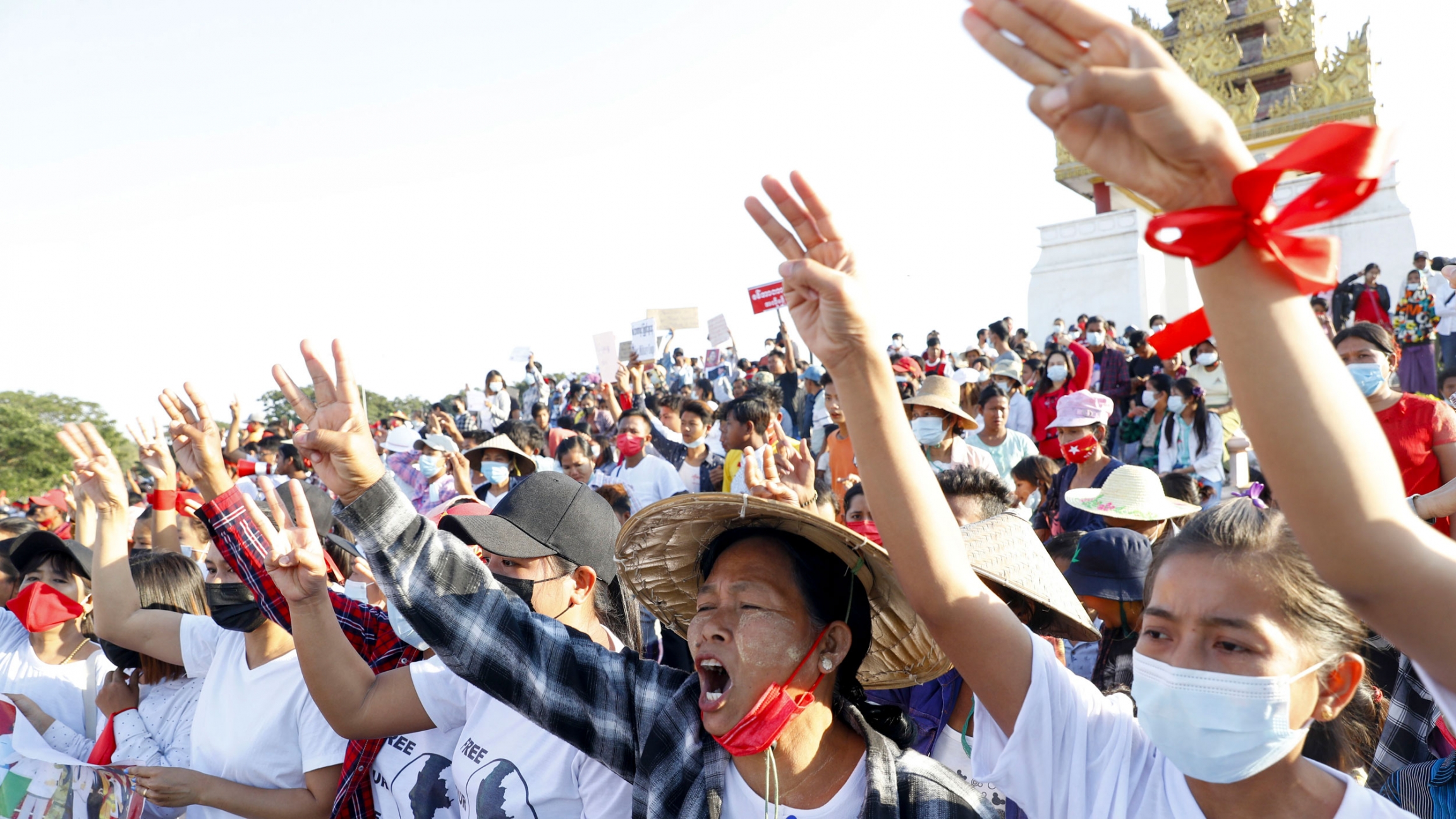 Demonstrators flash three-fingered salutes, a symbol of resistance, against the military coup and shout slogans calling for the release of detained Myanmar leader Aung San Suu Kyi during a protest in Mandalay, Myanmar, Feb. 10, 2021.

As protests over a military takeover continue in Myanmar, on Thursday, the Biden administration announced new sanctions against the country's top military officials who led the coup. The sanctions will prevent the generals from accessing more than $1 billion in Myanmar government funds held in the US. And, for years, conflict, insecurity and lack of economic opportunities sent many Afghans to neighboring countries like Iran. But when the Islamic Republic became an epicenter for the coronavirus, many had no choice but to head back home. Also, the US Postal Service has released a new stamp honoring groundbreaking Chinese American nuclear physicist Chien-Shiung Wu.