At Wuhan Prison, a small dive bar that fits about 200 people, bands perform everything from punk to indie rock to metal. It’s an institution in Wuhan, long known as China’s punk capital.

Before Wuhan became known for the coronavirus, it had a very different reputation —  for independent music. Wuhan has been a hotbed of punk and indie rock for 25 years. Now free of the coronavirus, Wuhan's vibrant indie music scene is slowly making a comeback.

When the city locked down in early January 2020, Wuhan Prison’s manager Dong Dong was caught off guard.

Related: Revisiting Wuhan a year after the coronavirus hit the city

“I closed the bar at 3 a.m., and when I got home, I found out that the city was going on lockdown. ... We had just opened five kegs of beer that night.”

“I closed the bar at 3 a.m., and when I got home, I found out that the city was going on lockdown,” she said. “We had just opened five kegs of beer that night.”

She said she and her staff ended up sneaking in to drink it all up before it went bad.

Normally, the bar sells drinks and uses the proceeds to pay the bands that perform on stage. With a lockdown, they couldn’t open their doors for months but were still paying rent.

When the lockdown was lifted in April last year, businesses started to reopen. But when Dong tried holding a party, police came immediately to shut it down and took her to the police station for a talking-to.

Related: WHO team arrives in Wuhan to investigate pandemic origins

“They said the pandemic is still very serious, you can’t have people crowding in,” Dong told The World. “I said, ‘You won’t let me open but I haven’t had any income for months, what should I do?’”

She sold drinks from the doorway until June when the bar was allowed to put on shows again.

Meanwhile, musicians were stuck at home, too. For some though, the forced isolation led to inspiration.

Jiang Daqiao, a bartender at Wuhan Prison, is also the lead singer of Braindead, a hardcore punk band. He said while the human and economic cost of the pandemic has been enormous, the half-year he was stuck with his family in his hometown in northern China was a good experience.

“Because I couldn’t work, I had time to myself and more time to write. ... The songs I wrote were about hardship, but not necessarily related to the pandemic. I wrote about feeling trapped, but you can feel trapped even when you’re not on lockdown.”

“Because I couldn’t work, I had time to myself and more time to write,” Jiang said. “The songs I wrote were about hardship, but not necessarily related to the pandemic. I wrote about feeling trapped, but you can feel trapped even when you’re not on lockdown.”

Most indie musicians in China can’t make a living off of music alone. They have other jobs to bring in a steady income and that's how many of them get by during the lockdown, though they earn extra from tours and music festival gigs.

Tu Dou plays banjo and guitar in one of China’s oldest punk bands, SMZB (Bread of Life). The band recorded their latest album at the end of 2019, but they’ve been unable to promote it because their lead singer, Wu Wei, has been stuck in Portugal the whole time.

“Not all of our songs can be published online in China, because the content is politically sensitive. Without live shows, it’s hard for people to hear our music.”

“He went there for his honeymoon before the lockdown and still hasn’t been able to get back in,” he said. “Not all of our songs can be published online in China because the content is politically sensitive. Without live shows, it’s hard for people to hear our music.”

Tu said the band hopes that Wu can get back into the country by April, in time to go on tour.

Just around the corner from Wuhan Prison is a larger venue, Vox Livehouse, that also houses Wild Records, an indie label.

Li Banxian works for Vox and also manages the label. He says that once shows were allowed again, audiences came back strong. College students even snuck off campus to come.

“The audience really wanted to see shows, they’d been at home a lot and wanted to get out and hear live music,” he said.

One of the bands that Li Banxian manages is Chinese Football, an indie rock band that has a strong following both in China and around the world. The World stopped by the studio to hear them working on a song for their new album. 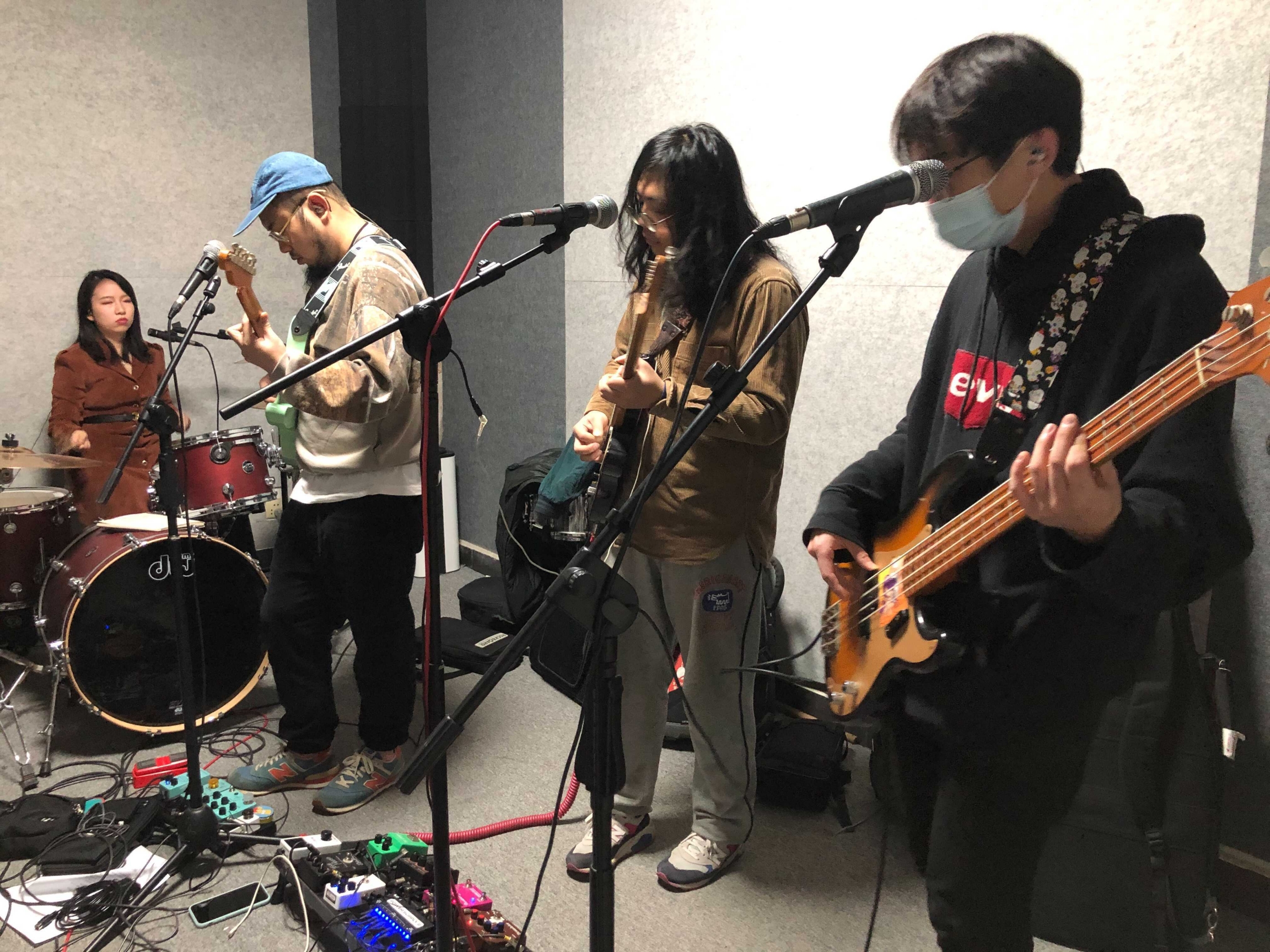 Lead singer Xu Bo says he was surprised how moving it was to perform again after so long.

“As a musician you need live performance. ...You need to get that feedback from the audience.”

“As a musician, you need live performance,” Xu said. “You need to get that feedback from the audience.”

The band had been planning a 15-show tour in Europe last year, but that’s off-limits for now. It was going to be their first tour outside of Asia, but the pandemic ruined their plans. It’s been postponed twice already. It’s now scheduled for August, but who really knows?

Travel restrictions also mean that foreign bands can’t get in. Li Banxian said that’s been a boon for musicians here. 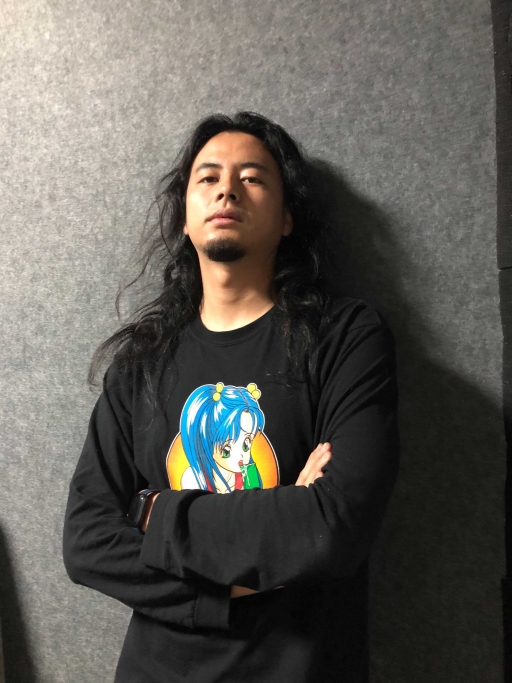 “It used to be that the foreign bands would sell more tickets, but since they’re unable to come in, the local bands are getting more opportunities,” he said. “I saw many bands that used to not be able to sell tickets all of a sudden selling pretty good.”

A popular reality TV show, "The Big Band," is also shining a spotlight on underground indie bands. Li Banxian said the venues are noticing the difference.

More young people know about independent music and want to see live shows. Some of the bands that were on the show are touring and bringing in crowds.

Li Lixing, who works at Vox Livehouse, said things can change on a dime.

This month, venues in different cities have had to cancel shows. There’s no guarantee that any show will go on. Things are changing all the time. If there’s an uptick in COVID-19 cases, the government will cancel all cultural activities to reduce the risk.

As a result, most venues in Wuhan are taking an extended break for Chinese New Year and planning shows from March onward, selling fewer tickets — and with everyone wearing masks.