While South Korea’s K-pop holds a firm grasp on the global pop music scene, a band in the central Asian country of Kazakhstan has carved out a space of their own.

Ninety One, a four-member boy band, has spent the past few years pioneering a rising genre called Q-pop, or Qazaq-pop. Though the group's style is often compared to K-pop, band member Bala said they find inspiration in a broad range of performance.

“If we talk about one particular artist, I would say, Michael Jackson,” Bala told The World through a translator. “Because until this day, he is the King of the Pop industry. He showed what a show must be, what an artist must be.”

Just like the King of Pop, Ninety One isn’t shy with their fashion choices. When they made their debut in 2015, the band made headlines for their catchy tracks and their appearance — which often challenges Kazakhstan's traditional gender norms.

“They have colorful clothes sometimes. They have hair of [a] different color. And sometimes, they wear makeup and some jewelry."

“They have colorful clothes sometimes. They have hair of [a] different color. And sometimes, they wear makeup and some jewelry,” said Yevgeniya Plakhina, a Kazakhstan native who co-produced a documentary on the band called “Face the Music.”

For many people, that ideal stems from cultural norms formed when Kazakhstan declared independence from the former Soviet Union in the early 1990s.

“After the collapse of the USSR, people turned to religion and to traditional norms. And the population became more conservative. The masculinity norms are very prevailing in the country. And people can face backlash."

“After the collapse of the USSR, people turned to religion and to traditional norms. And the population became more conservative,” said Merey Otan, a culture and arts lecturer at Taraz State University in Kazakhstan. “The masculinity norms are very prevailing in the country. And people can face backlash.”

Ninety One has faced their share of backlash, which has been covered in local and national news. Filmmaker Plakhina said some of the pushback comes from critics who think they represent homosexuality. She added that, like in many parts of the world, homosexuality goes against conservative Kazakh views.

Related: The 'Borat' sequel is out. So, what does Kazakhstan think?

“I think that [the band] both triggers the gender norms and also triggers homophobes,” Plakhina said.

Ninety One band member Zaq says they didn’t expect to spark these conversations.

“We originally came to the stage just to perform — to sing, to make a show. We just wanted to make music. We didn't think that we would start raising such global topics."

“We originally came to the stage just to perform — to sing, to make a show. We just wanted to make music. We didn't think that we would start raising such global topics,” Zaq said through a translator. "To be honest, this is really a personal problem for the people who started this conflict. Perhaps these are some of their own fears, judging by the fact that they made such a stir.”

Despite what some critics suggest, Ninety One says they’re not trying to destroy Kazakh traditions. For instance, they sing almost exclusively in the Kazakh language, which the country’s government has worked to promote after noting a decline in fluency. By singing in the Kazakh language, Zaq says, they hope to encourage the public to use it in everyday life.

Ninety One also includes nods to Kazakh traditions in many of their music videos. Even their name — Ninety One — pays homage to the year Kazakhstan gained independence.

Still, the band's detractors have tried to mute them. First, one concert got canceled. Then, protesters demanded more cancellations and showed up outside of venues saying they didn't want the band to perform.

Zaq says that although that wasn’t their mission, the band is happy to start those conversations.

“If such problems really exist, then we need to admit their existence and not just close our eyes to them,” he said. “We need to accept that and look for a solution.”

Some people say Ninety One isn't doing enough to look for that solution.

Haider Mukhit is a transgender man from Kazakhstan and recently wrote a blog post about the controversy surrounding Ninety One. Mukhit said that Ninety One isn’t addressing the systemic LGBTQ issues in the country.

“They aren’t explicitly bringing attention to the problems that gay, lesbian, queer, trans people face,” Mukhit said. “That would be, obviously, a lot more risque.” 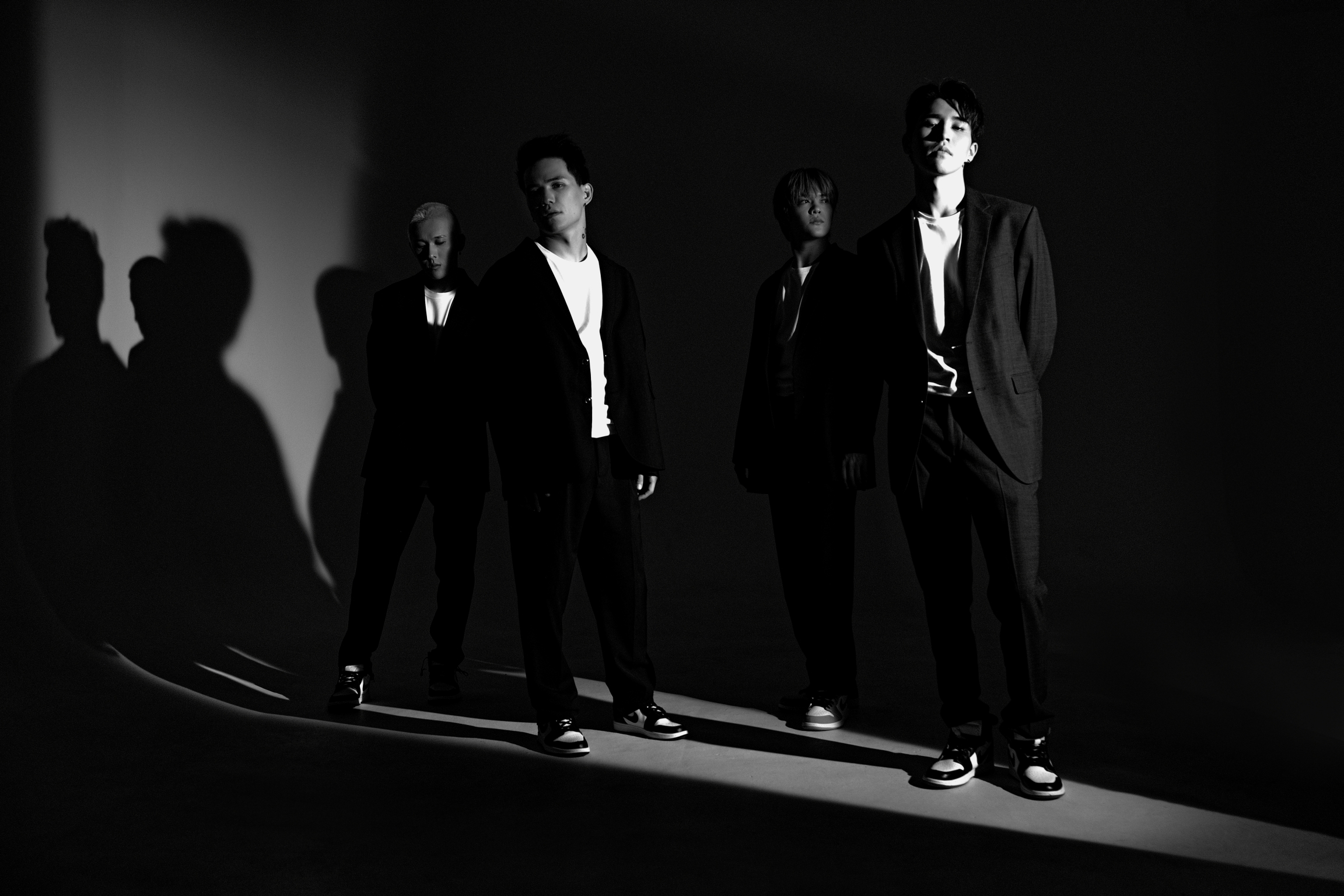 Ninety One, a four-member boy band, has spent the past few years pioneering a rising genre called Q-pop, or Qazaq-pop.

Courtesy of Ninety One 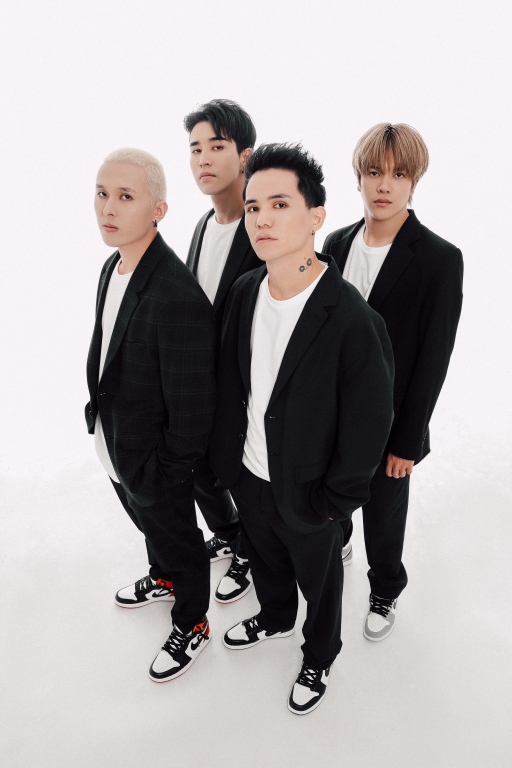 Colorful boy band Ninety One, out of Kazakhstan, has carved a space for itself in Q-pop or Qazaq-pop.

Still, hundreds of thousands of fans — who call themselves EagleZ — are loyal to the band. The fandom is growing in neighboring countries, and there’s even a fan club in Bolivia.

“If Q-pop continues to develop at such a pace, it has real potential to become a big and unique subculture,” Ace said through a translator. “The identity of the Kazakh youth will become clear, and our music will be valued at the world level. Q-pop can help make that happen.”

Another member of Ninety One, Alem, says they know that popularity isn’t something to handle lightly.

“What you say in life, in songs, this is a message that you deliver to people,” Alem said through a translator. “So, popularity is cool, but for us, it is a very big responsibility.”

That responsibility is not solely on their shoulders. There are now dozens of bands and solo artists producing Q-pop music and a growing international population of music lovers who support them.