President Joe Biden seeks a five-year extension with Russia on the New START treaty — the only deal left that limits the world’s two largest nuclear arsenals — with just weeks before it expires on Feb. 5. The deal allows each country to have no more than 1,550 deployed nuclear warheads and 700 deployed missiles and bombers, plus sweeping on-site inspections to verify compliance. Russia unconditionally welcomes the arms control pact that was first negotiated in 2010, when Biden was vice president, signaling an openness even to a shorter term if necessary.

However, months of talks between Russia and the former Trump administration were overshadowed by tensions fueled by the Ukrainian crisis, Moscow’s meddling in US 2016 elections, allegations that Russia may have offered bounties to the Taliban to kill American soldiers in Afghanistan, and the ongoing targeting of Alexei Navalny, Putin’s loudest critic, who was arrested on Sunday after returning home from Germany, where he was mending from nerve-agent poisoning, most likely arranged by Kremlin.

Despite the extension, Biden intends to hold Russia “to account for its reckless and adversarial actions,” said White House Press Secretary Jen Psaki.

Iran has launched what appears to be a Twitter attack against former US President Donald Trump, according to the BBC. Iranian Supreme Leader Ali Khamenei tweeted a photo of what appears to be Trump golfing in the shadow of a large drone with the words, "Vengeance is inevitable.” The tweet, taken down by Twitter after suspending Khamenei’s account, seemed to imply a call for revenge on Trump for coordinating the assassination by US drone of Iran’s top military commander, Gen. Qasem Soleimani, in Baghdad a year ago. On Tuesday, Iran imposed sanctions on Trump and others in his administration for their alleged role in supporting “terrorism,” as a largely symbolic act in the hours before Trump’s presidency ended.

In Honduras, lawmakers seek a permanent constitutional ban on abortion, just as a “green wave” sweeps through Argentina and other Latin American countries to protect abortion rights for women. Known as the “shield against abortion” by its proponents, the law would make it impossible to legalize abortion in Honduras now or in the future. The measure is predicted to pass within the next week. Honduras is one of four Latin American countries that prohibits abortion under any circumstances, including cases of rape.

Revisiting Wuhan a year after the coronavirus hit the city 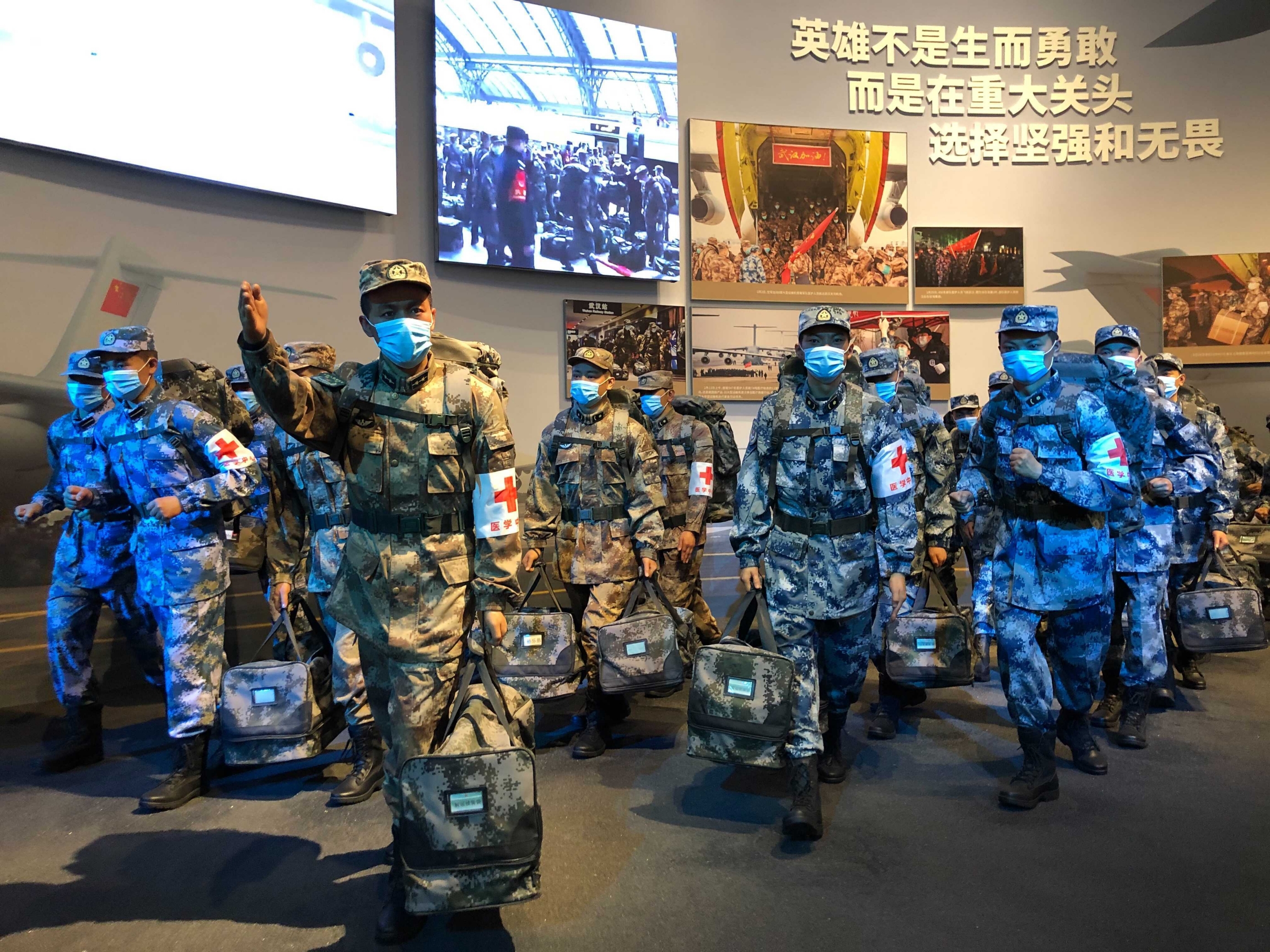 The COVID-19 Exhibition in Wuhan, China, pays tribute to soldiers.

Life appears to be back to relatively normal a year after a 76-day lockdown in the central Chinese city of Wuhan, where the coronavirus was first detected. More than 3,000 people died of the coronavirus in Wuhan. But there hasn’t been a case there since last spring. 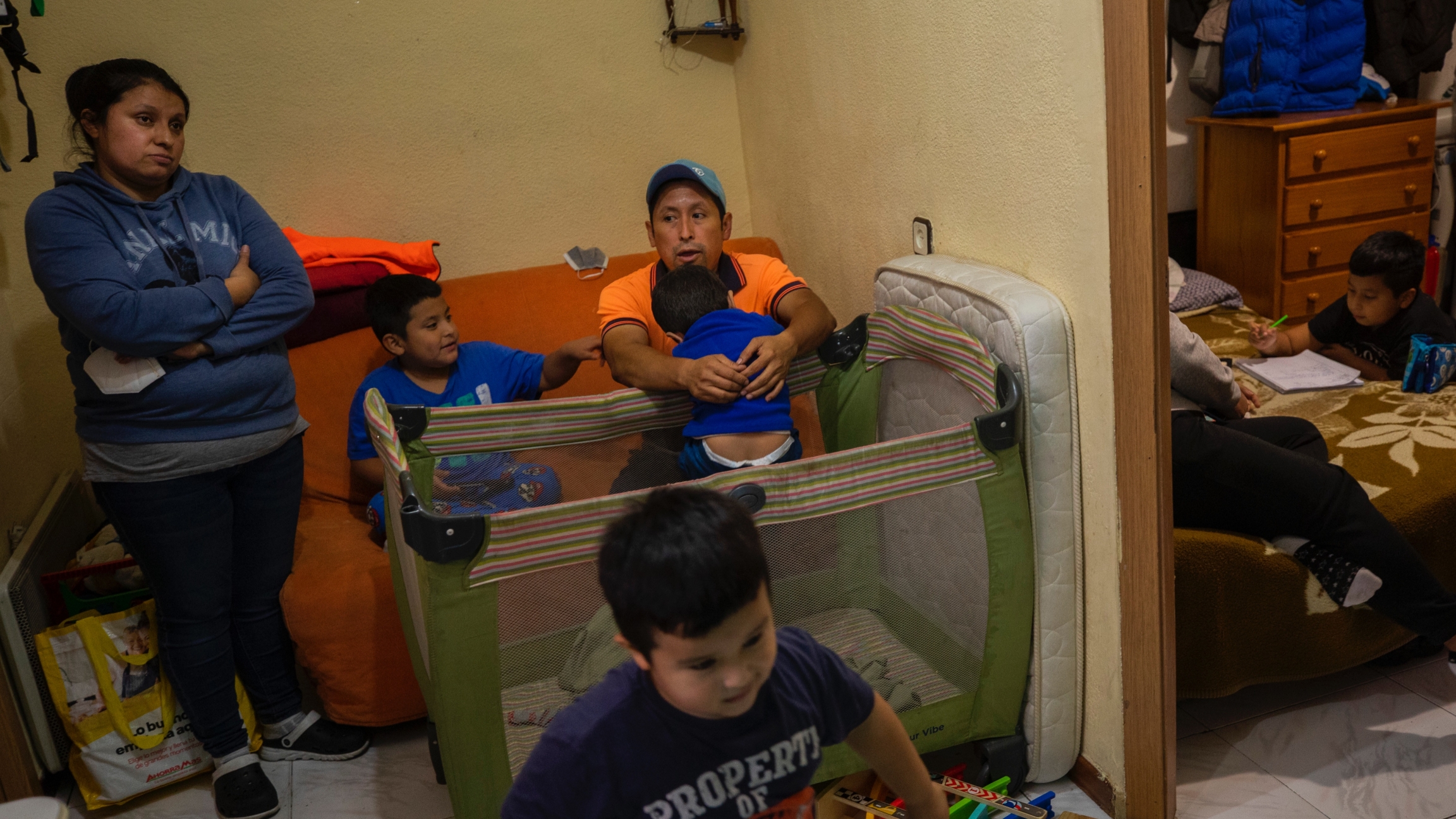 Erika Oliva, left, and her husband Benjamin Lopez's family gather inside their apartment in the southern neighborhood of Vallecas, in Madrid, Oct. 15, 2020.

Starting this year, fathers in Spain have four months of federal mandated paid leave — the same amount of time mothers have had for years. While that puts Spain ahead of many European countries, some critics say the law won't do much to change gender norms and roles.

Turkish musician Bilal Göregen may have been one of the biggest memes to emerge from 2020 after a fan of his YouTube channel added a dancing cat to a video of him playing the Finnish folk song "Ievan Polkka." Then came the meme of US Sen. Bernie Sanders at President Joe Biden's inauguration on Wednesday — with his modest parka and knitted mittens — and the meme is back, fresh for 2021. Thank you, internet. 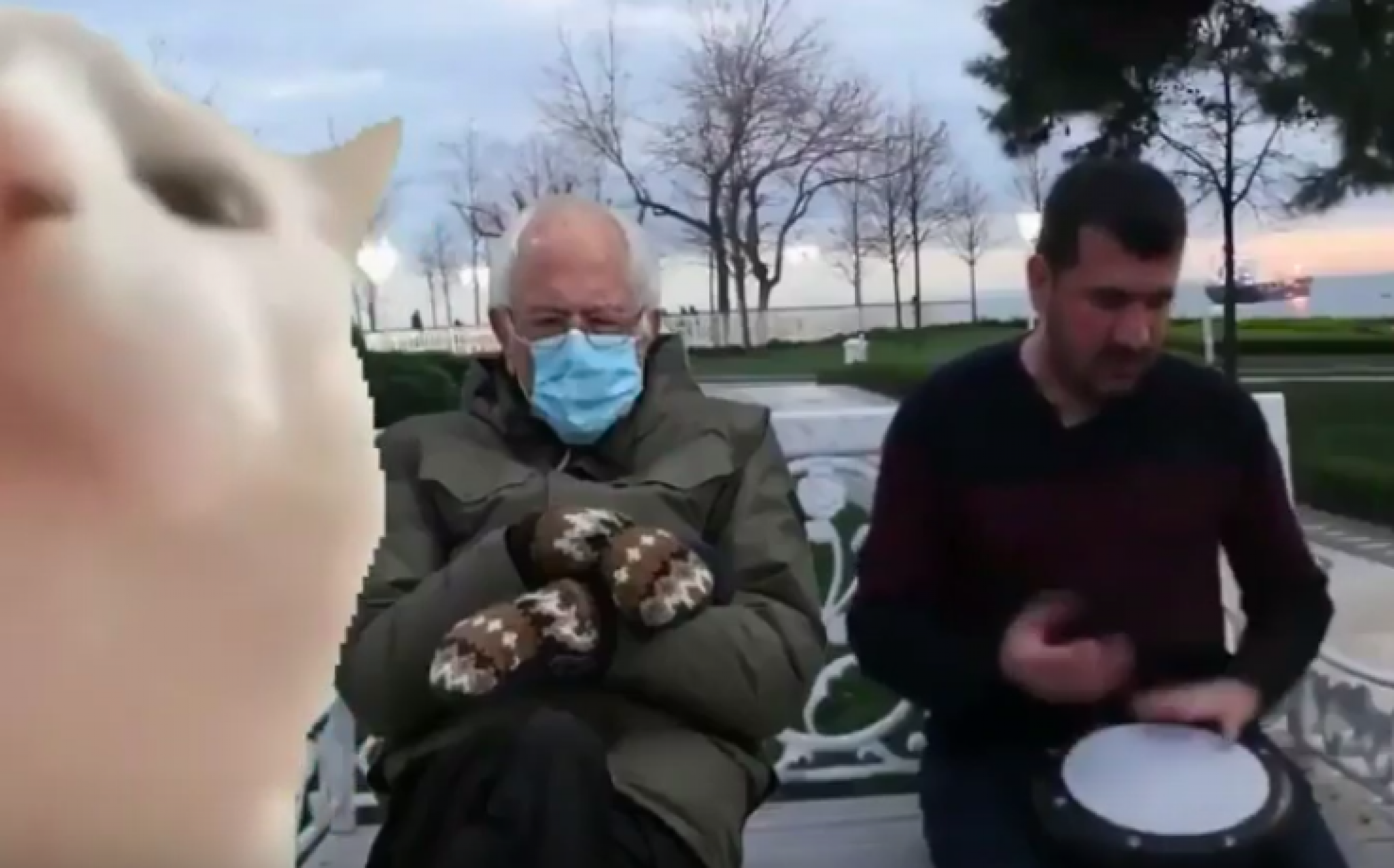 A screen grab of a YouTube video of the cat vibing to Ievan Polkka meme, now with the Bernie Sanders meme.

A screen grab of a YouTube video of the cat vibing to Ievan Polkka meme, now with the Bernie Sanders meme.

Listen: A year later after the coronavirus lockdown in Wuhan 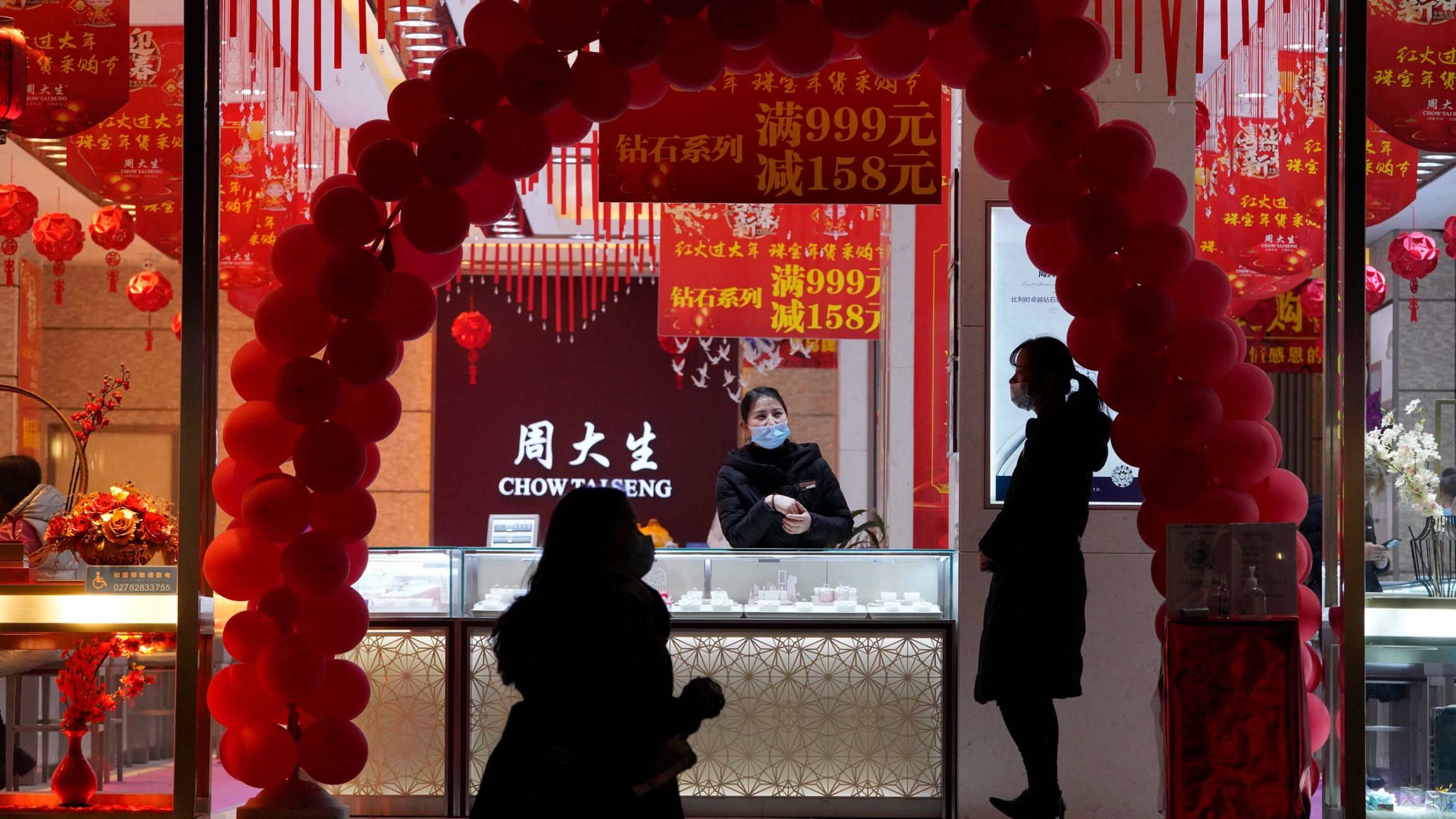 A year after the first lockdown to prevent the spread of the coronavirus in Wuhan, China, there are two different narratives: one of heroism and teamwork, and another about loss and pain. And, after four years of the US reneging on international agreements and rolling back domestic environmental regulations, what does the Biden-Harris administration have to do to regain trust and lead the world on climate action — as Biden has promised to do? Also, starting this year, the Spanish government is now paying for 16 weeks of paternity leave for new fathers.

Editors note: A previous headline on this post incorrectly suggested an extension of the New START treaty had already been signed. The Biden administration announced plans to seek an extension.