Newly inaugurated US President Joe Biden will sign 10 key executive orders to combat the coronavirus pandemic on Thursday, as cases surge and troubling new variants appear around the world. Initiating the national COVID-19 strategy rollout on Biden’s first day in office, the US announced plans to rejoin the World Health Organization after the former Trump administration had admonished it. Dr. Anthony Fauci, chief medical adviser to the president, also said the US would join the COVAX Facility, a global project to ensure equitable vaccine distribution around the world. A new COVID-19 Health Equity Task Force in the US will ensure that all minority and underserved communities are not neglected.

Biden is asking all Americans to mask up during travel as a federal mandate, radically shifting the culture of mask-wearing in the US after Trump often discouraged it. And Biden plans to amp up vaccine distribution in the US, shooting for 100 million jabs during the first 100 days in office. The Federal Emergency Management Agency is charged with setting up 100 vaccine centers within the month and to reimburse states to use their National Guard troops to help with vaccine distribution. After many schools shut down due to the virus, states can now turn to FEMA for disaster relief funding to reopen, depending on increased testing.

Twin suicide bombings shook the Bab al-Sharqi commercial area of Baghdad on Thursday, killing at least 32 people and wounding more than 100 others, according to Iraq’s Health Minister Hassan Mohammed al-Tamimi. No group has claimed responsibility for the attack. However, Iraqi Maj. Gen. Tahsin al-Khafaji said: “This is a terrorist act perpetrated by a sleeper cell of the Islamic State.” ISIS may want to “prove its existence" after several military operations in Iraq to root them out. ISIS has been largely defeated in Iraq since 2017, but ISIS militants continue to assert power. While the US has reduced its troops in Iraq in the last few years, Biden’s pick for defense secretary, Gen. Lloyd Austin, said in his confirmation hearing that he remains concerned about the threat ISIS poses inside Iraq and beyond.

A boat bound for Europe carrying 43 migrants capsized on Tuesday in the Mediterrean Sea, off the coast of Libya, drowning all 43 passengers. The International Organization for Migration said the tragic shipwreck was the first boat disaster of this kind in 2021. It  follows the trend of migrants from North and West Africa and the Middle East who flee poverty and political instability in their home countries and make dangerous sea crossings in search of better lives in Europe. The EU has partnered with Libya’s coast guard to manage migrant traffic, but rights groups say these policies place migrants in further peril by holding them in squalid detention centers and jails. 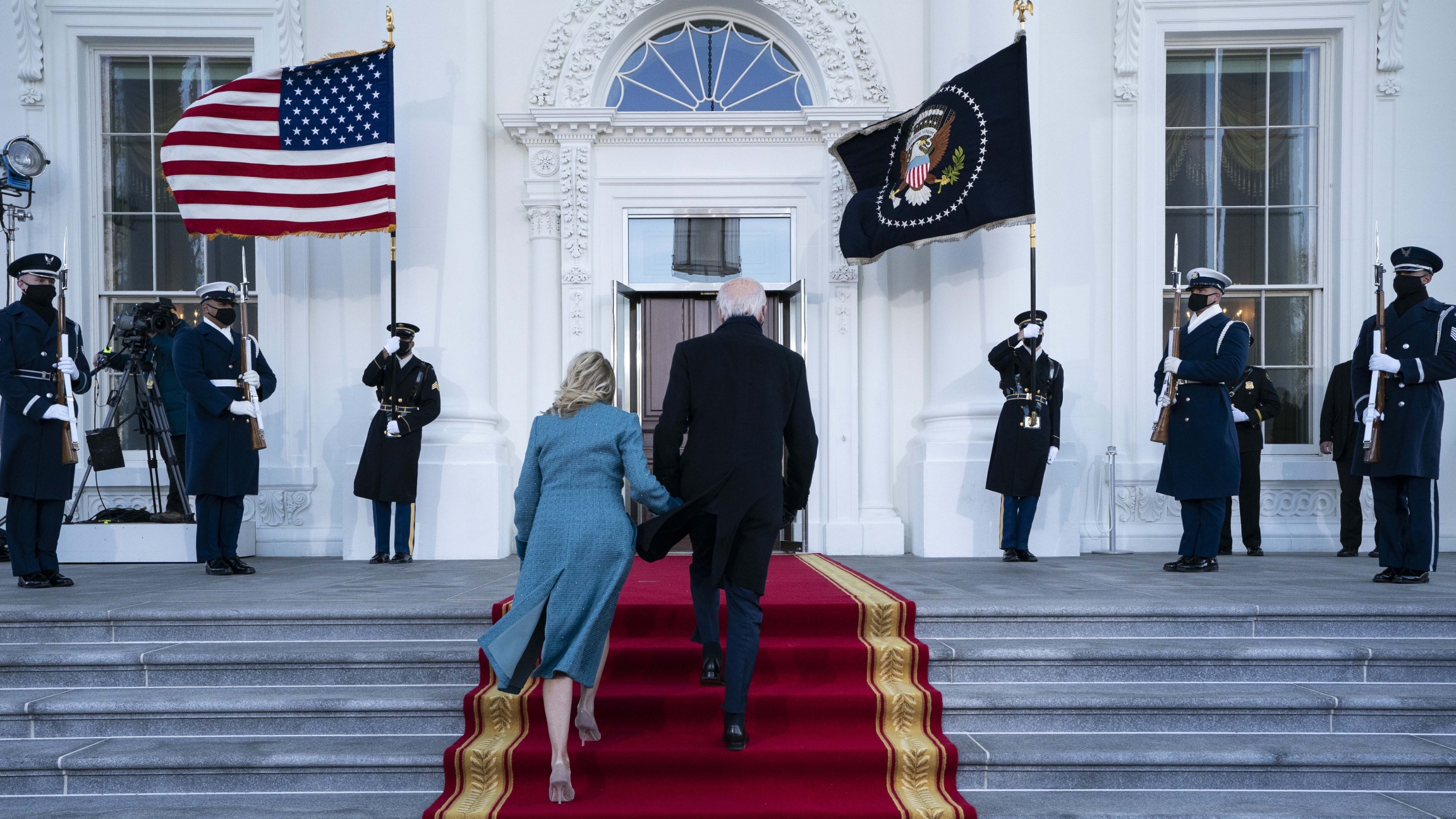 Former diplomat Richard Haass suggests that a "post-America world" may come sooner than we think — and that it's been hastened by and connected to the Jan. 6 riots at the US Capitol.

"The connection is that the insurrection raised questions around the world, particularly on the part of our allies, as to our constancy," Haass told The World.

"Even though Mr. Trump will be departing the Oval Office, it raised fundamental questions about the long-term trajectory of the United States, American society and American politics. In order to be an alliance leader, you need to be steadfast, reliable, predictable — and suddenly, those things seem to be in short supply. And more specifically, the concern is, even if Joe Biden is a familiar and traditional American president, what might follow him?"

Biden supporters across the political spectrum unified by outrage, heartbreak and hope 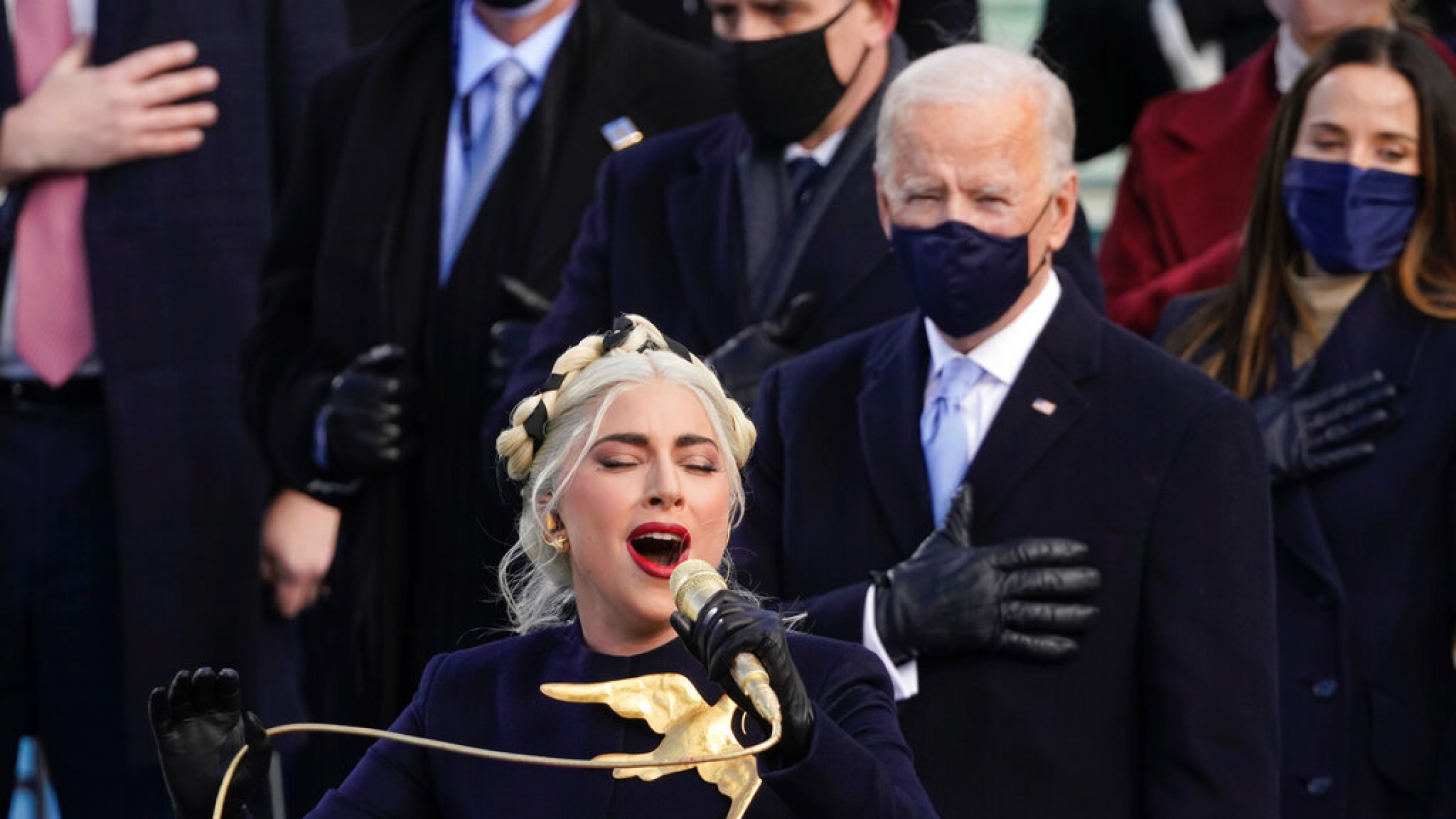 Lady Gaga performs the national anthem during the 59th presidential inauguration at the US Capitol in Washington, Jan. 20, 2021.

As Joe Biden starts his work as US president, the balance of power is changing everywhere. And the anti-Trump coalition believes Biden must succeed, said Leah Greenberg, co-founder of the nonprofit Indivisible. She said they believe Biden can only do that by addressing structural problems in the US government.

“I think what we're seeing is that people want to both cheer President Biden on and they want to make him be bold. And they're coming at that from a supportive but pressuring angle,” Greenberg said.

In one of the most talked about moments at the inauguration of President Joe Biden and Vice President Kamala Harris, poet Amanda Gorman summoned images dire and triumphant Wednesday as she called out to the world: “Even as we grieved, we grew." 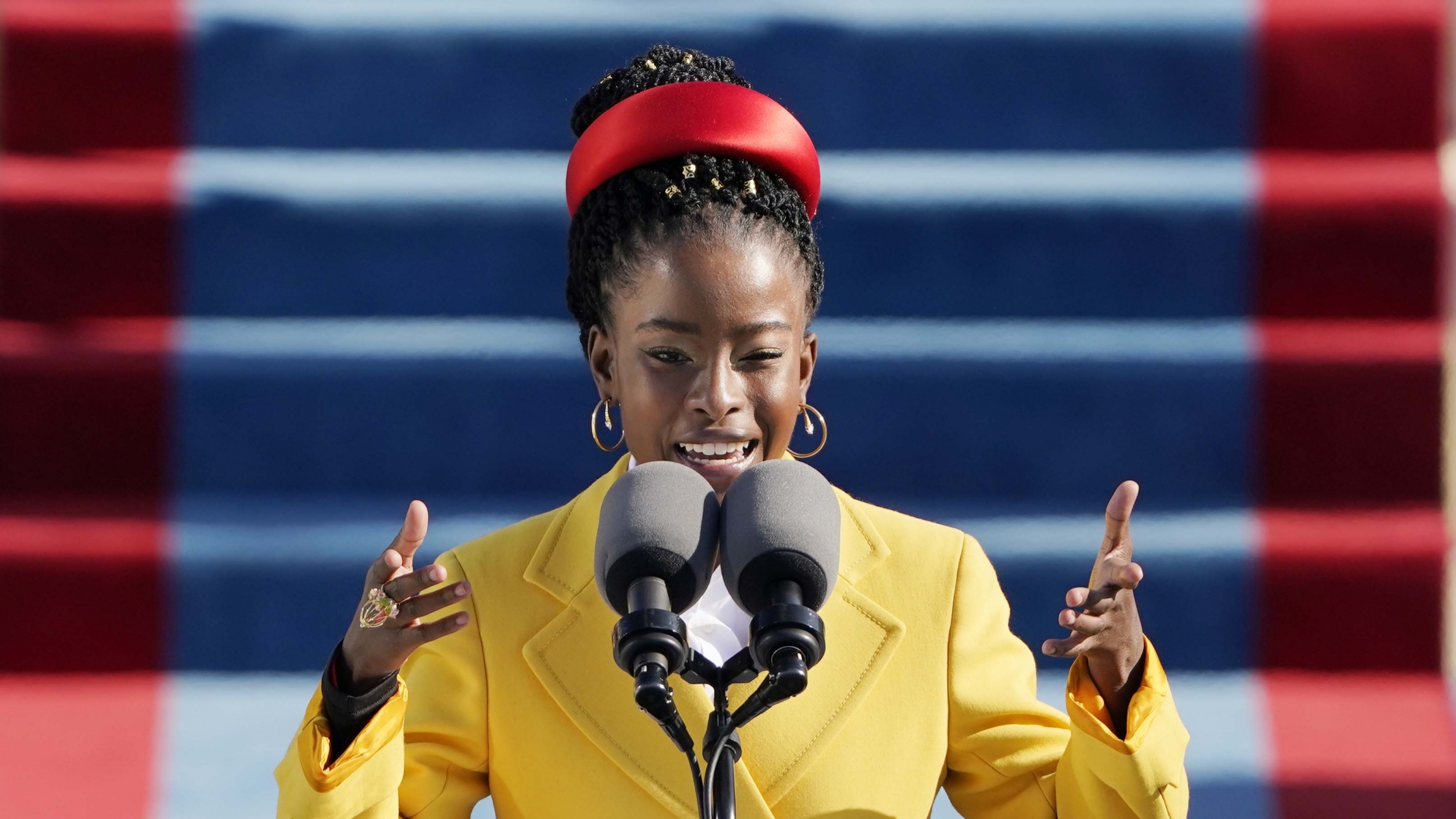 American poet Amanda Gorman reads a poem during the 59th Presidential Inauguration at the US Capitol in Washington, Jan. 20, 2021.
Credit:

Listen: US President Joe Biden sends a message to the world 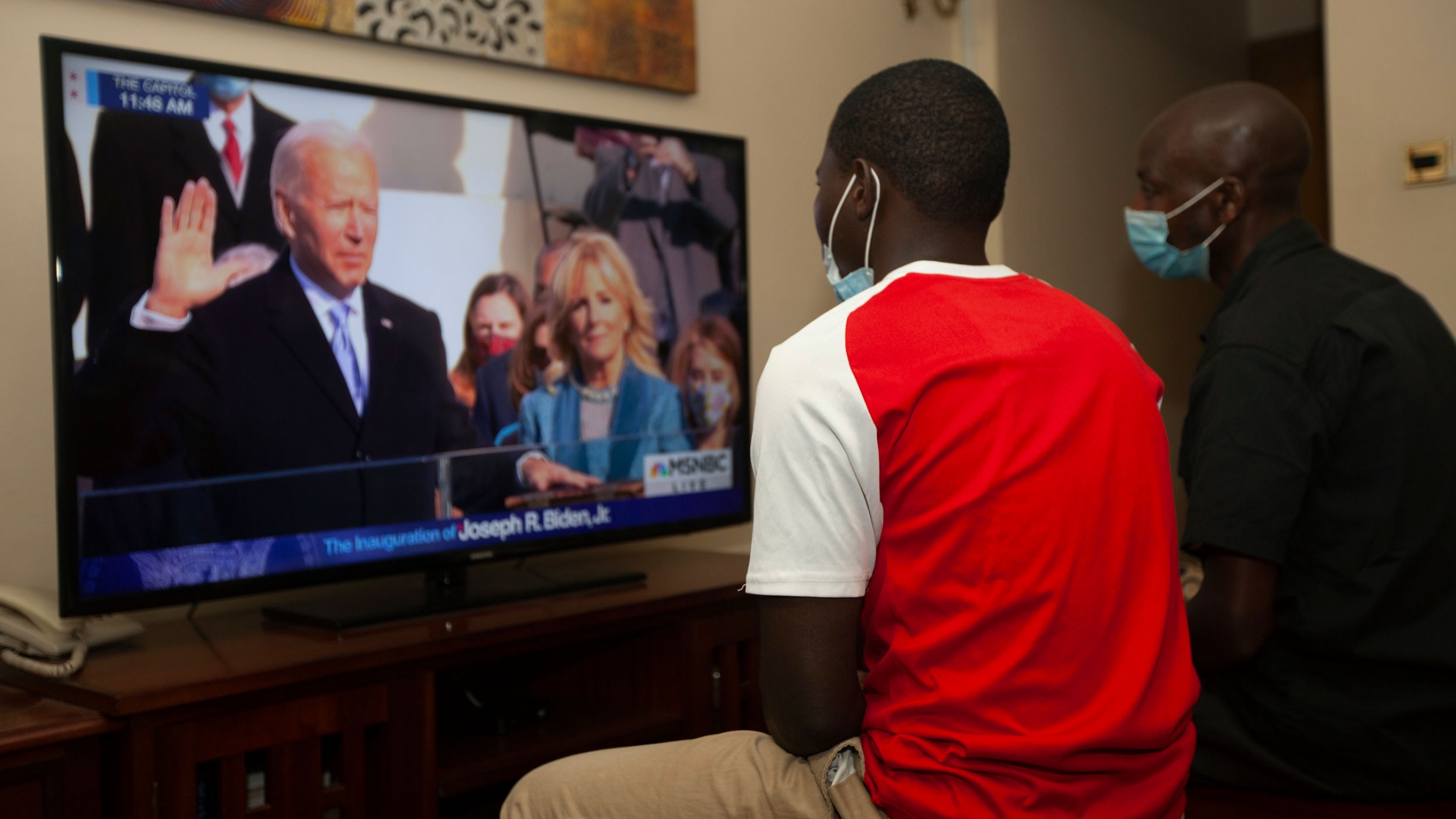 US President Joe Biden used his inaugural address to send a message to the world, taking the opportunity to directly repudiate Trump's “America First” policy. And, Biden outlined his top priorities on Wednesday including the environment, calling climate change one of the "cascading crises" America faces as he takes office. Also, in stark contrast to former President Trump's policies and approach, the Biden administration marks a major shift in the US pandemic response globally.