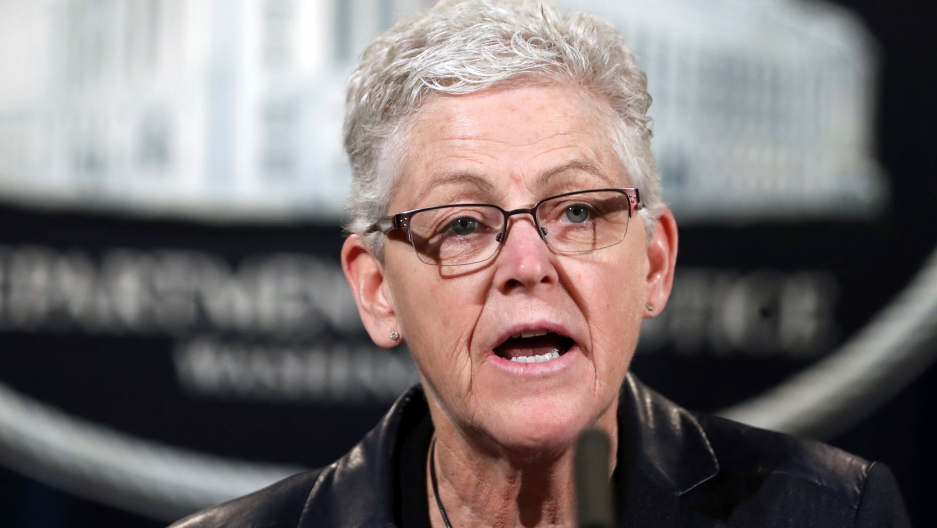 Then EPA Administrator Gina McCarthy, speaking during a news conference at the Justice Department in Washington, 2017. President-elect Joe Biden is set to pick McCarthy as domestic climate czar.

US President-elect Joe Biden’s climate team is set to be announced this week, with key picks for energy, environment and transportation roles named on Tuesday — marking a dramatic shift toward global policy goals not seen during the Trump administration. Over the next few days, Biden is expected to tap Gina McCarthy, former administrator of the Environmental Protection Agency, as his senior adviser on climate change. Former Michigan Governor Jennifer Granholm will lead the Department of Energy. And Pete Buttigieg, the former mayor of South Bend, Indiana, and 2020 Democratic presidential candidate, is Biden’s nominee for Secretary of Transportation in a more climate-centric framing of the role.

Though the post of EPA administrator remains a question mark, many voices in the climate advocacy community offered words of praise for Biden’s choices thus far. “The US is back on task,” former Vice President Al Gore said in a statement. “A new era of climate accountability is upon us." Gore also pointed to Biden’s appointment of John Kerry as global climate envoy as evidence the next president is “serious about America leading by example and driving deep reductions in pollution and climate emissions.”

McCarthy’s deputy is slated to be Ali Zaidi, New York State’s deputy secretary for energy and environment, who helped coordinate climate policy for the Obama White House. Zaidi would be an integral part of shaping Biden's strategy to reach net-zero emissions by 2050.

Interior Secretary also remains unfilled in the incoming Biden administration, though many Democrats are pushing to select Representative Deb Haaland of New Mexico, who would be the first Native American to run a Cabinet agency. She has indicated her intention to expand renewable energy production on federal lands and reverse outgoing President Donald Trump’s emphasis on fossil-fuel output.

The US Food and Drug Administration released new data on Tuesday showing that the Moderna coronavirus vaccine is highly effective, paving the way for emergency authorization — likely Friday — of the second COVID-19 shot to be distributed over the coming months to tens of millions of Americans. The vaccine, which has a 94.1% efficacy rate, could be available as early as Monday. It comes on the heels of a Pfizer-BioNTech vaccine that began a steady rollout to the public earlier this week. Officials remain uncertain, however, about the exact length of time needed to achieve sufficient herd immunity to end the pandemic.

A worldwide hacking campaign with links to Russia has caused data breaches at multiple federal agencies, with top US officials still not sure how much damage was caused. Hackers compromised the widely used SolarWinds software vendor, and thus far the Departments of Commerce, Homeland Security and Agriculture have publicly confirmed they were hit by the cyberattack. But the list of agencies that fell victim to the malicious activity could grow larger, with private sector firms like FireEye also targeted. 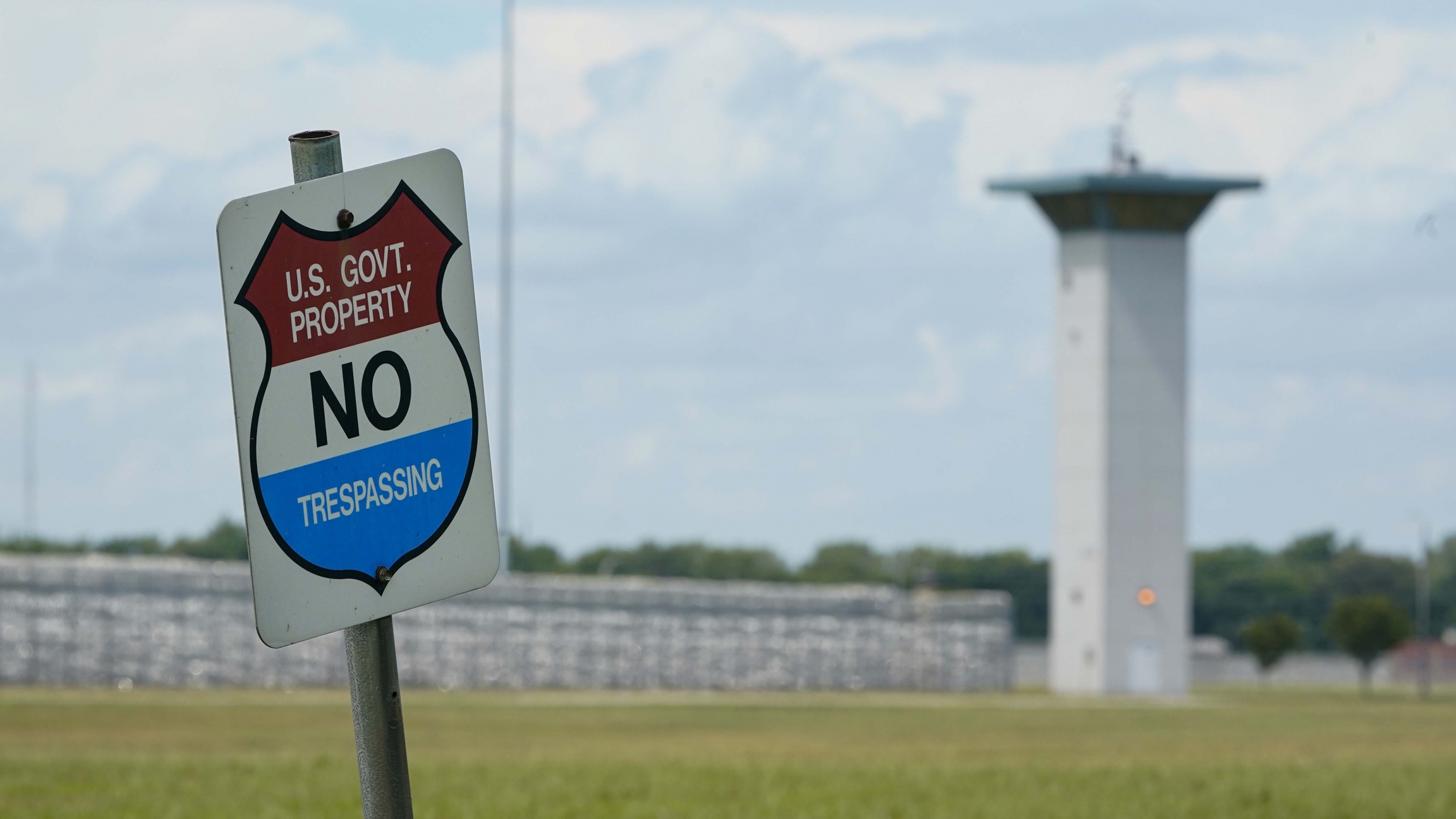 In this Aug. 28, 2020, file photo, a no-trespassing sign is displayed outside the federal prison complex in Terre Haute, Ind. As Donald Trump’s presidency winds down, his administration is throttling up the pace of federal executions despite a surge of COVID-19 cases in prison, announcing plans for five executions just days before the Jan. 20 inauguration of death penalty foe Joe Biden.

Last week, the Trump administration carried out the execution of two prisoners on death row. Three more people are said to be put to death before President Donald Trump leaves office. It's a reminder that the US is increasingly out of step with much of the rest of the world when it comes to the death penalty.

Delphine Lourtau, the executive director of the Cornell Center on the Death Penalty Worldwide, told The World's Marco Werman that the US is really "bucking a global trend" since WWII to abolish of the death penalty, "but also in states that continue to use the death penalty, toward an ever-more restricted use of capital punishment." 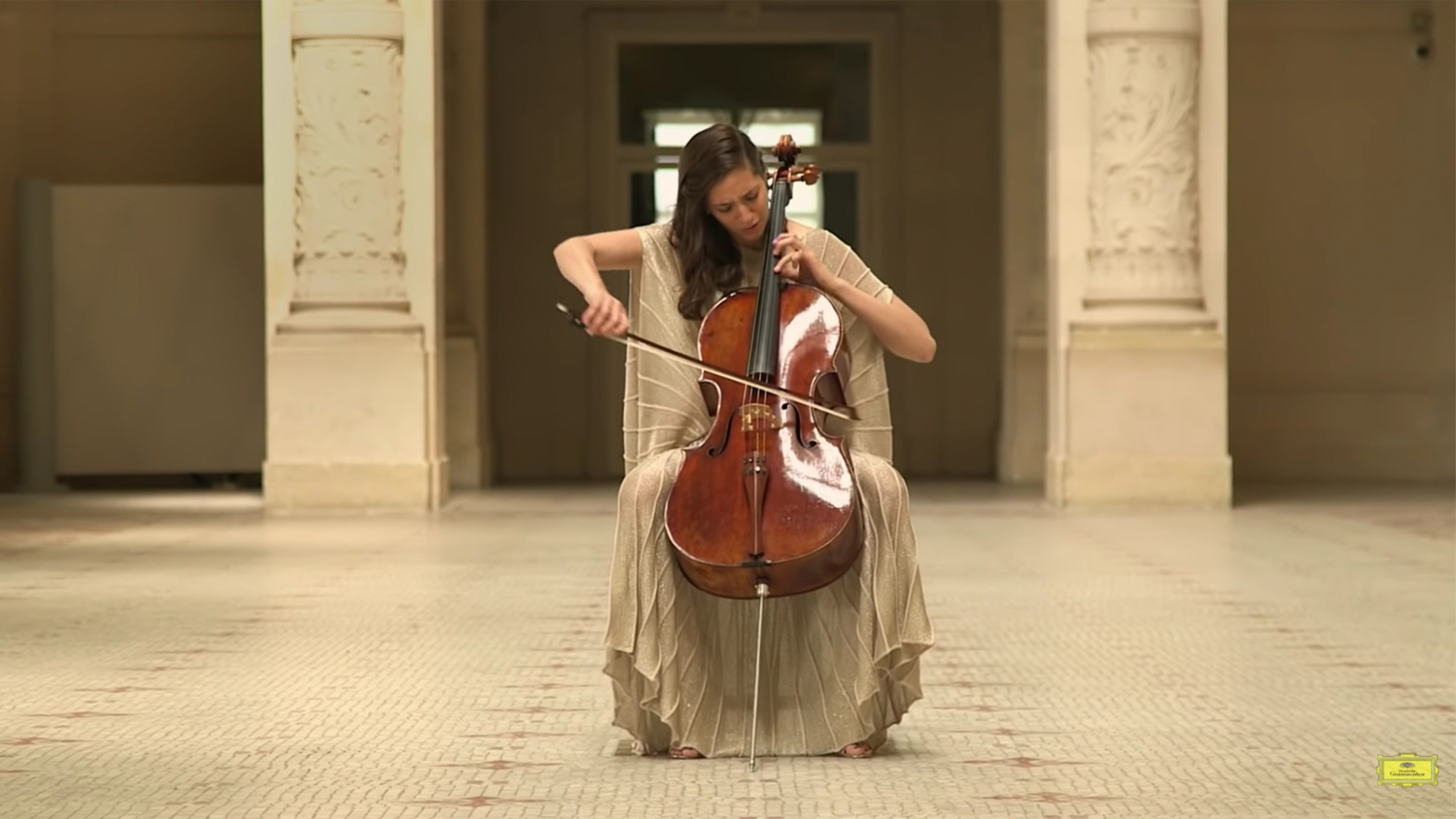 Last night was the sixth night of Hanukkah. And for lots of American Jews, that means latkes — potato pancakes fried in oil. But it's a tradition that may have unlikely origins in Italy. 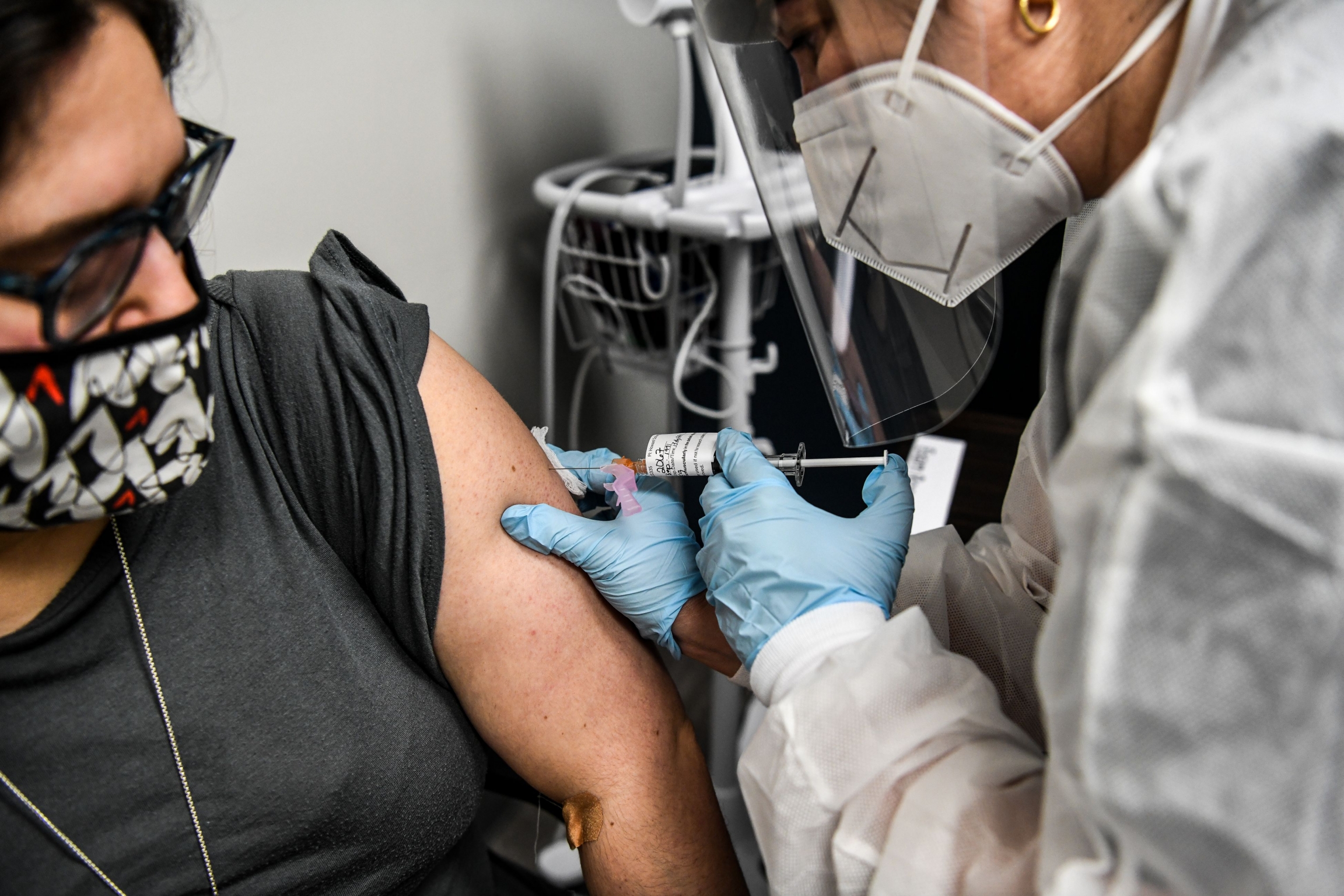 Some lawmakers and economists are suggesting payments as high as $1,000 to $1,500 for a COVID-19 vaccination.

From Canada to the UK and the US, the Pfizer-BioNTech vaccine has crossed a major milestone in being deployed in public COVID-19 vaccine programs. But lots of other vaccine efforts are in the works around the globe, with greater and lesser success. And, Russian President Vladimir Putin congratulated US President-elect Joe Biden on winning the US election. He was one of the last world leaders to acknowledge Biden's victory. Also, a 100-year-old Christmas tree could be the oldest artificial tree in the United Kingdom.