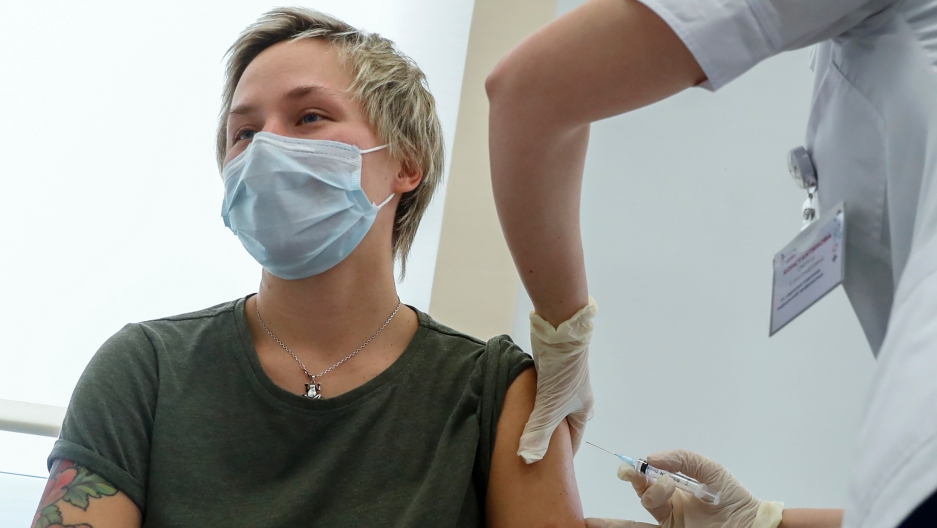 Russia opened 70 vaccination facilities in Moscow on Saturday as the country begins its COVID-19 vaccination campaign to curb the spread of the coronavirus. Russian President Vladimir Putin ordered the launch of the immunization effort on Wednesday last week despite the fact that the Sputnik V vaccine has not undergone advanced safety and efficacy studies.

The United Kingdom is also gearing up to begin wide-spread vaccinations on Tuesday after health officials approved the coronavirus vaccine developed by American drugmaker Pfizer and Germany’s BioNTech for emergency use. Around 800,000 doses of the vaccine were expected to be in place by Tuesday arriving in super-cold refrigeration containers. The vaccination effort includes health centers in England, Wales and Scotland.

“To know that they are here, and we are amongst the first in the country to actually receive the vaccine and therefore the first in the world, is just amazing,” said Louise Coughlan, joint chief pharmacist at Croydon Health Services NHS Trust, just south of London.

Venezuelan President Nicolás Maduro will take control of the country’s National Assembly — the last major branch of government  out of his grasp — after his political alliance claimed victory Monday following controversial elections held over the weekend. The congressional elections were boycotted by top opposition politicians including Juan Guaidó, who is backed by the US and several other nations. Maduro’s United Socialist Party of Venezuela and allied parties said on Monday they captured 67% of seats.

And, the National Academy of Sciences said on Saturday in a report commissioned by the US State Department, that “directed pulsed radio frequency energy” was likely the cause of illnesses among American diplomats in Cuba and China. In 2016, US diplomats reported unexplained symptoms of head pressure, dizziness and cognitive difficulties. 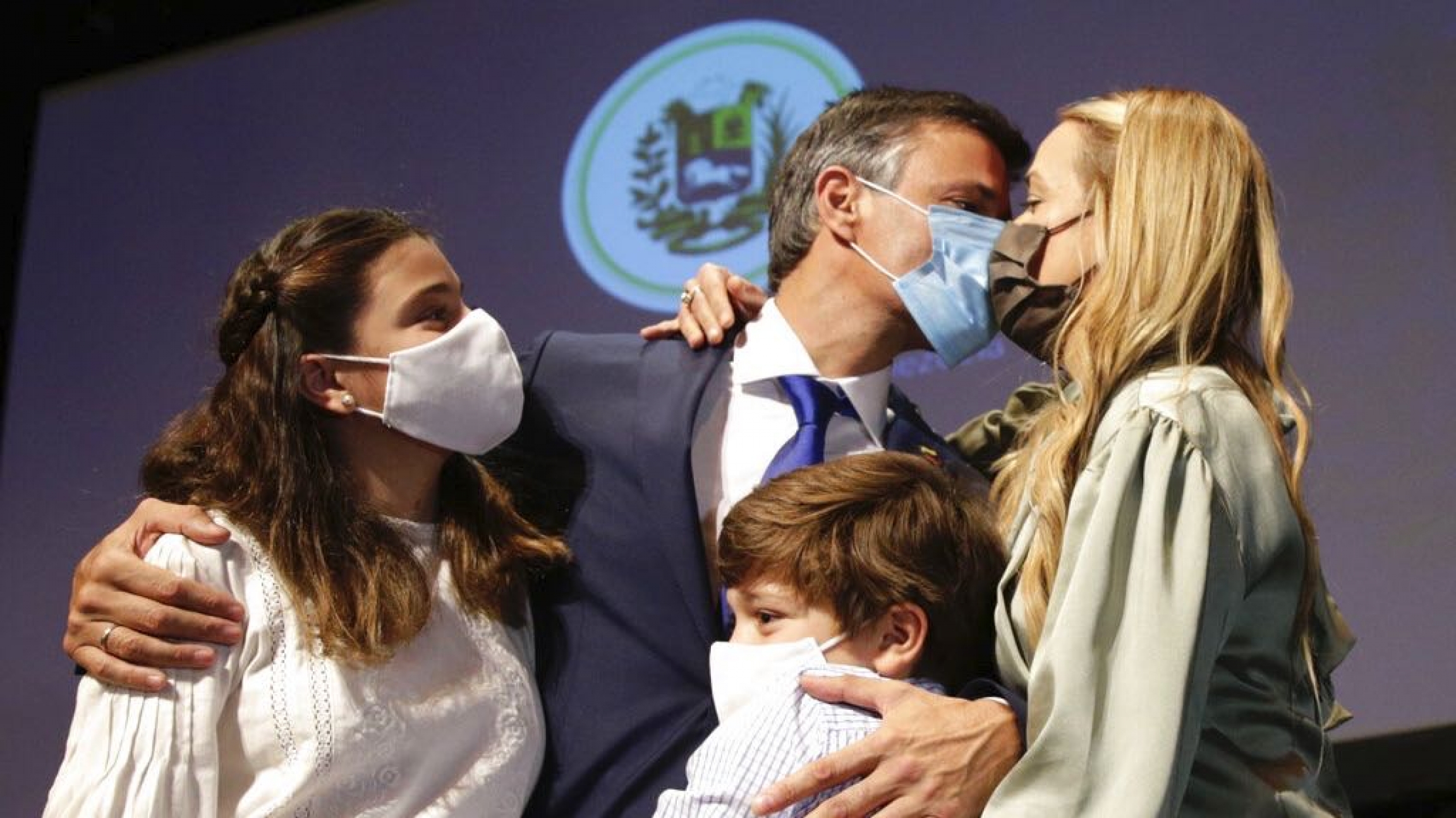 Leopoldo López, in exile in Spain, is speaking out against the Venezuelan National Assembly elections held Sunday by the government of President Nicolás Maduro. López told The World last week that the elections are a fraud.

"And it’s not just us saying that, it’s the European Union and the Organization of American States," he said.

"We have absolutely no clue how Maduro’s electronic electoral system works. There is absolutely no auditing, no international observation for the elections and therefore, no possibility of having a fair election." 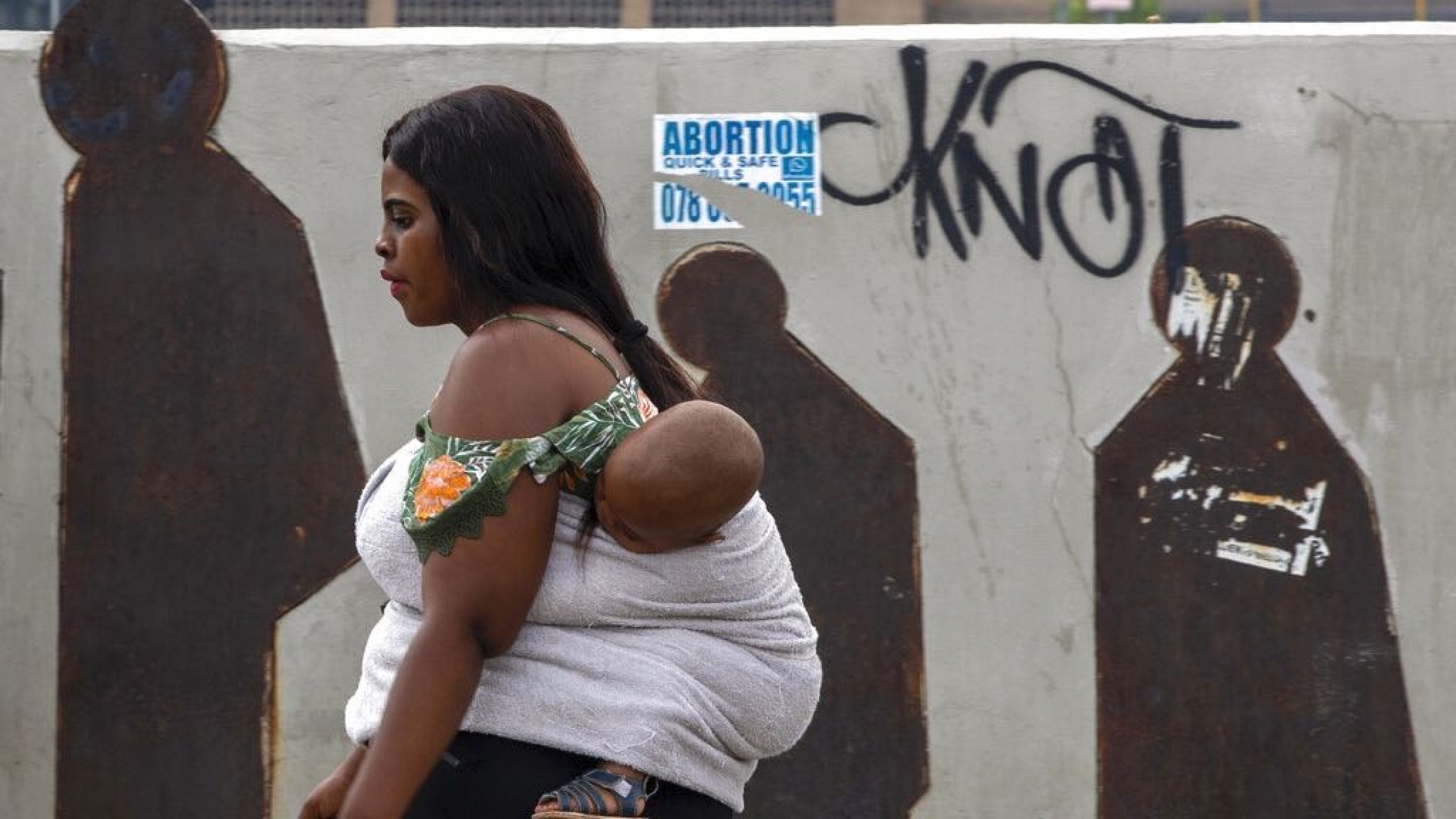 People walk along a downtown street in Johannesburg, South Africa, Monday, March 16, 2020. Millions of women and girls globally have lost access to contraceptives, abortion services and related care because of the coronavirus pandemic.

The economic fallout from the COVID-19 pandemic has driven an unprecedented increase in hunger across the world, according to the United Nations’ assessment of humanitarian needs in 2021, released this week.

It says the number of people across the globe at risk of hunger is up 82% from a year ago, to an astounding 270 million. A whopping 70% of them are women and girls.

Kenya's Kibiwott Kandie smashes the half marathon world record in 57:32.

Top four finishers all under the previous record. Outstanding. 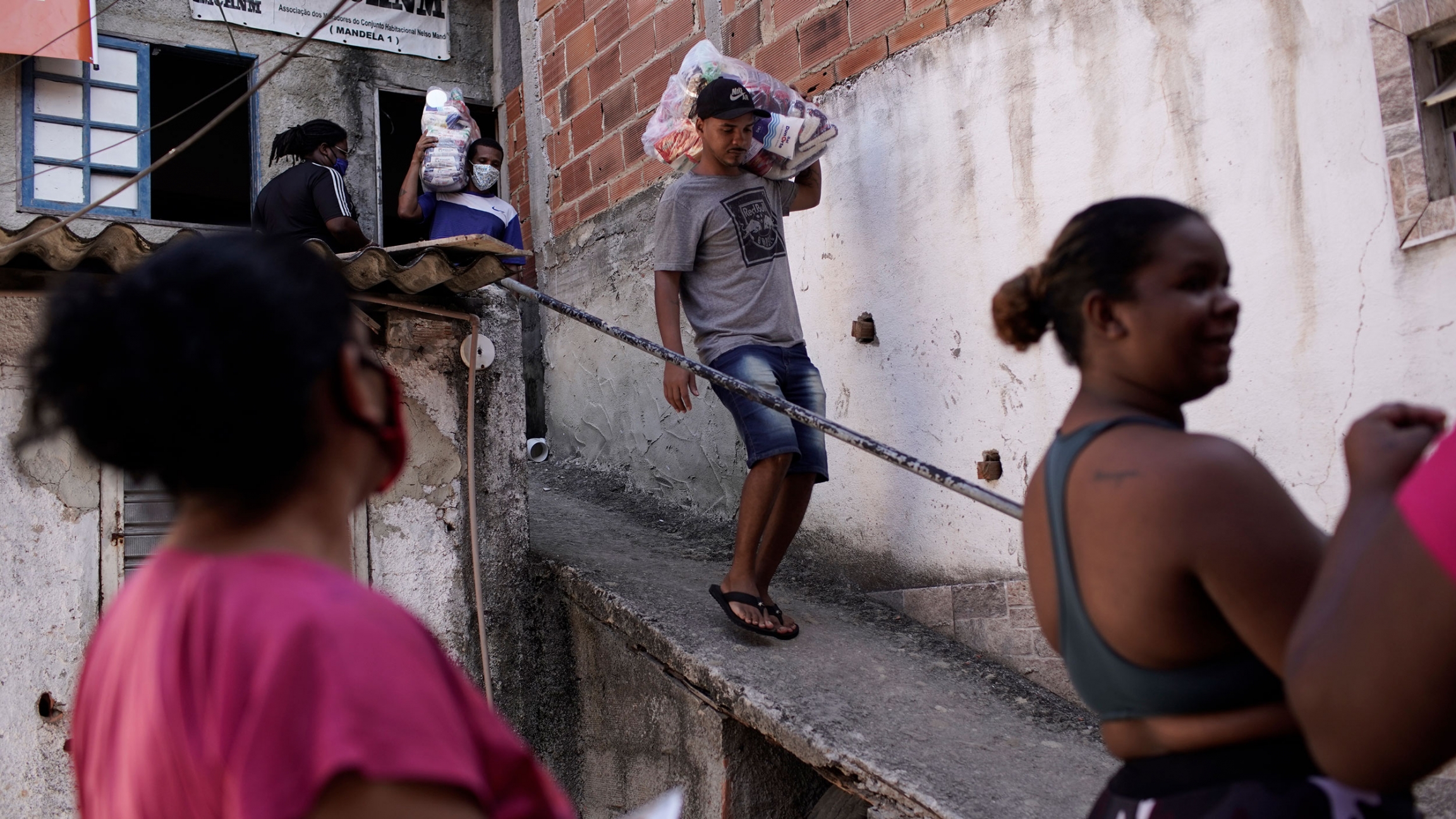 The economic fallout from COVID-19 has driven an unprecedented increase in hunger — up 82% from a year ago, to an astounding 270 million people categorized as chronically hungry around the world. And, it’s now less than four weeks before Britain’s relationship with the European Union officially ends. Businesses across both sides of the channel are worried and one unexpected casualty could be chip shops in Ireland. Also, there's a music revival going on in Poland among populist, political leaders: "Disco Polo" combines folk melodies with drum machines and synthesizers.