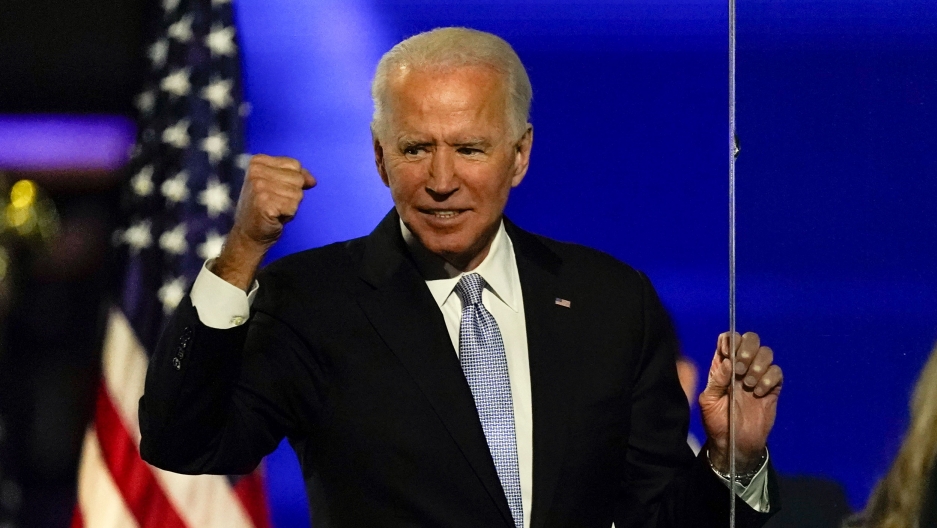 Following a weekend of celebration and protest as Democratic candidate Joe Biden was announced the winner of the US presidential election, US President Donald Trump has not signaled plans to offer a customary concession speech or phone call, as of Monday morning. Meanwhile, the former vice president is moving quickly to begin building his government and take on the most pressing issue of the day: the pandemic.

The coronavirus has killed nearly 240,000 people in the US and more than 1.2 million people worldwide. President-elect Biden on Monday announced details of his coronavirus working group, which will be tasked with establishing a blueprint to bring the pandemic under control. The group’s plans — which already signal a sharp difference from Trump’s efforts to play down the pandemic — are expected to include a focus on testing, acquiring additional protective equipment, and investing $25 billion in vaccine manufacturing and distribution.

“Dealing with the coronavirus pandemic is one of the most important battles our administration will face, and I will be informed by science and by experts,” Biden said in a statement.

In what is potentially the most encouraging scientific advance in the global effort to counter the coronavirus crisis, Pfizer and German partner BioNTech announced Monday its experimental COVID-19 vaccine was more than 90% effective in preventing the disease among trial volunteers who had no evidence of prior coronavirus infection. So far, the successful data from the large-scale clinical trial found no serious safety concerns. Pfizer said it will likely seek emergency use authorization in the US this month, though widespread distribution is unlikely for many months.

And, Sen. Kamala Harris made history on Saturday as the first woman, first woman of color and the first daughter of immigrants to be elected to the US vice presidency. In her ancestral village of Thulasendrapuram, in southern India, there were firecrackers and prayers of gratitude at the Hindu temple over the weekend, and children clutched posters of her. 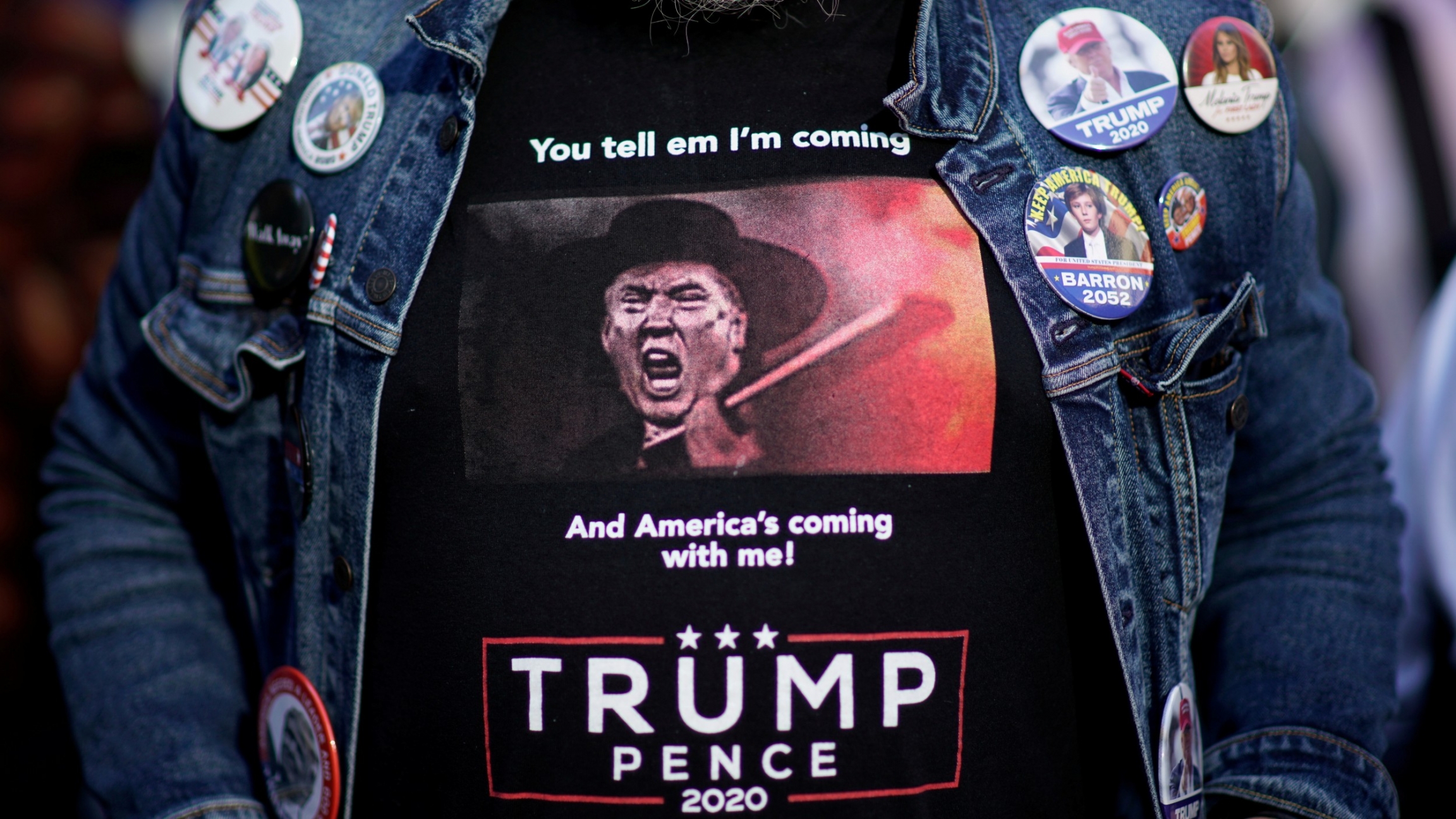 A supporter of US President Donald Trump waits for the election results as votes continue to be counted following the 2020 presidential election, in Philadelphia, Nov. 6, 2020.

What lasting effects will four years of Trump have on the presidency and on the US government as a whole? What was already baked in and what can be undone? The World's host Marco Werman spoke with journalist Masha Gessen, who said the US needs a reinvention of democracy.

"These are fundamental questions that we haven't asked in a long time. And I think that part of the reason that it has been so easy for Donald Trump to pervert institutions is because we haven't been having this conversation."

LGBTQ candidates won US elections in droves this week. Their momentum crosses borders. 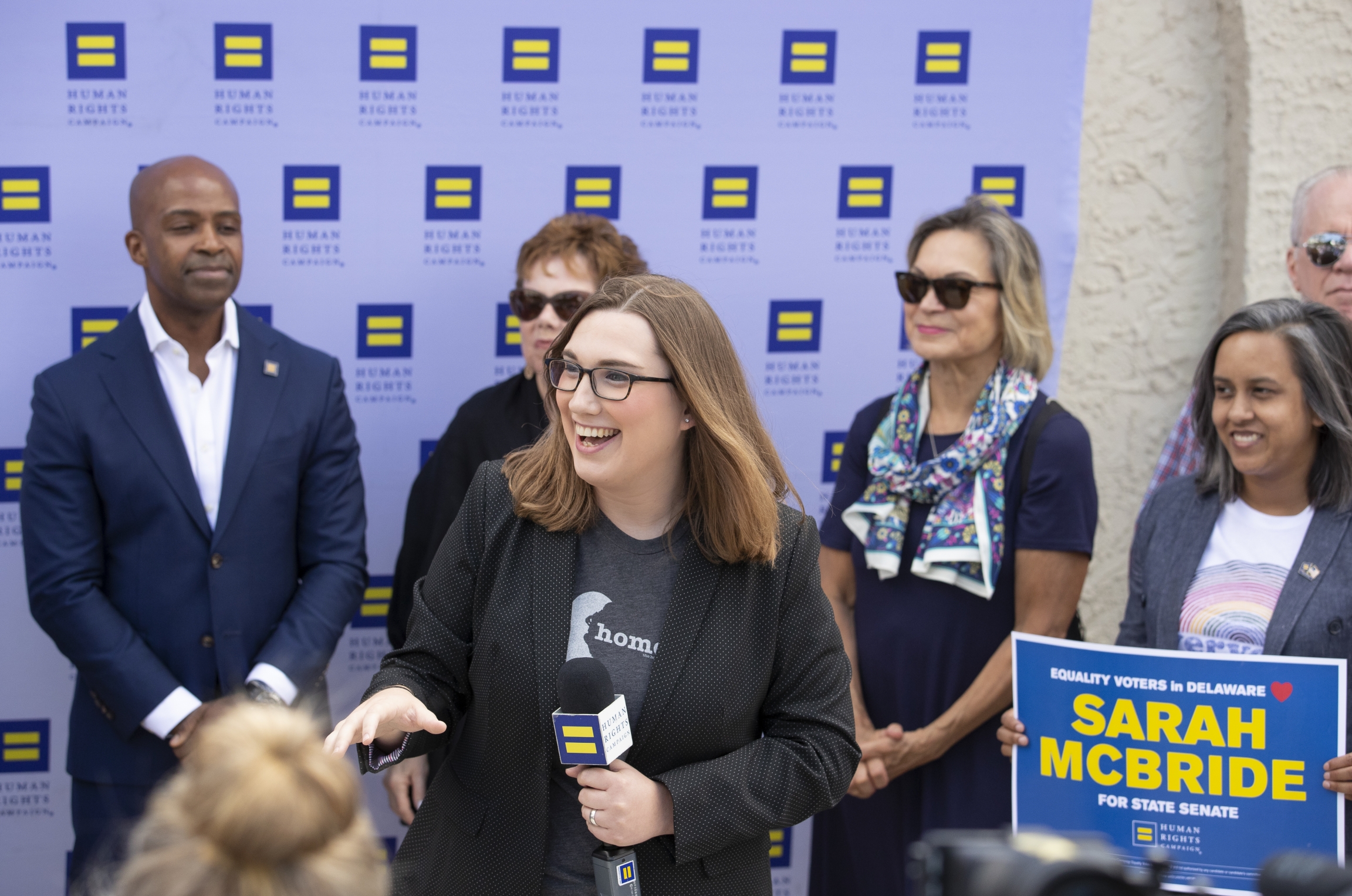 Sarah McBride, then a candidate for Delaware state senate, speaks during an event that announced her endorsement by the Human Rights Campaign in Wilmington, Delaware, Aug. 25, 2019.

About a dozen LGBTQ candidates were elected to office across the US last week. LGBTQ politicians in other countries say these are victories for the entire world.

With news that Joe Biden was declared winner of the US presidency on Saturday came relief or anxiety, depending on who you voted for. The news also might have put an end to the endless "doomscrolling" on your phone, replacing it with "gleefreshing?" Whatever your preferred term, one thing was certain — screen time was way up last week.

Listen: What’s at stake in a likely US transition of power 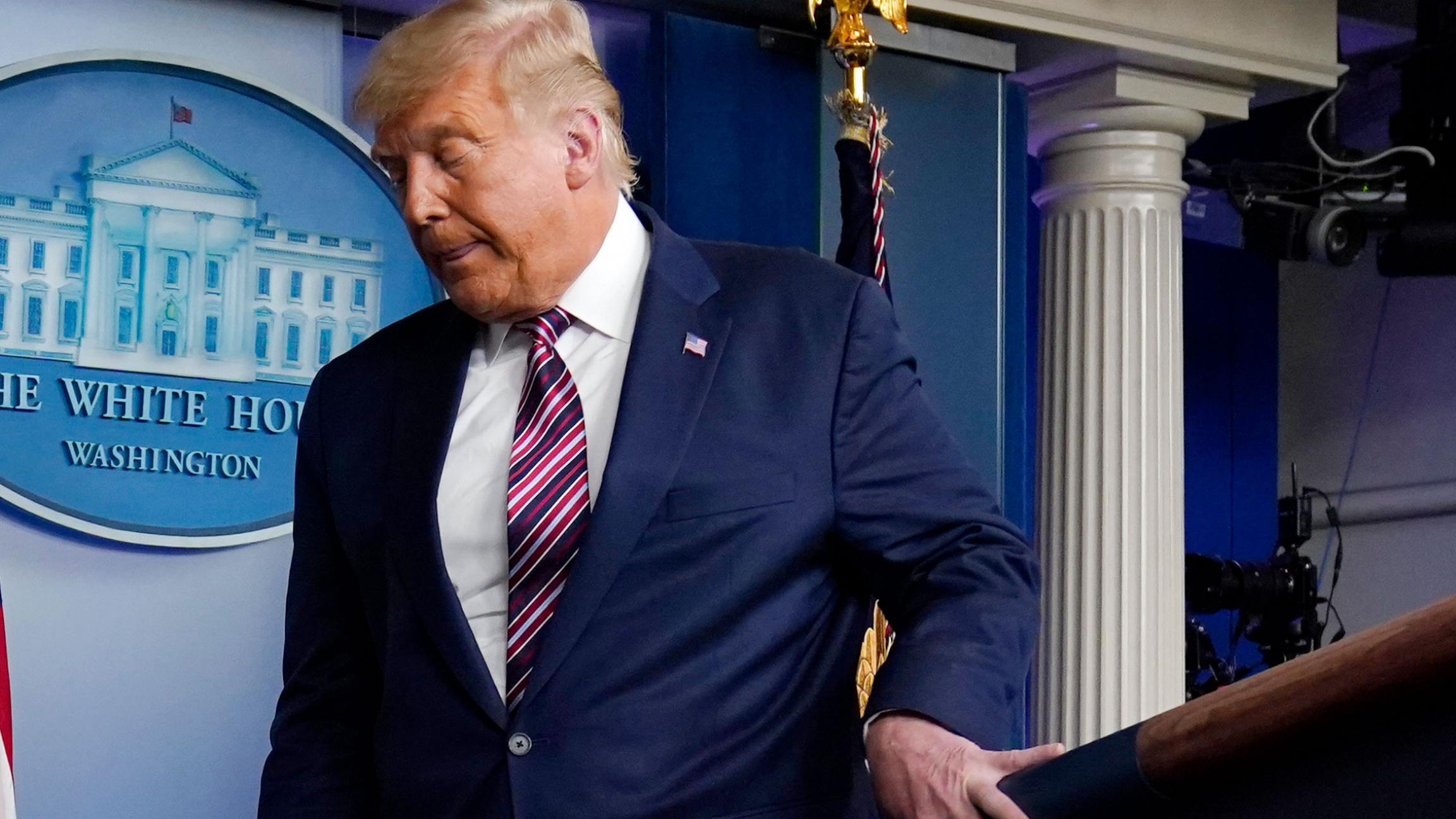 Although the results of the US presidential election are not official yet, the transfer of presidential power looks like it will be difficult. And, with coronavirus infections surging at record levels in the US and Europe, many nations are imposing new restrictions. Reporter Elana Gordon looks at the pros and cons of the different lockdown approaches. Also, if you’re in the United States, have you received your Emotional Support Canadian? According to a viral tweet, don’t worry, one will be assigned to you shortly.