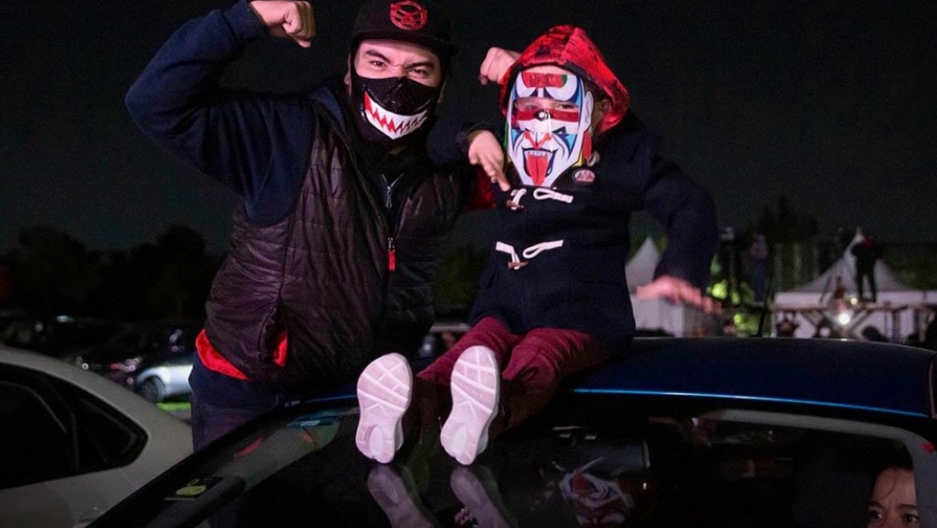 To travel the road to Mexico City’s newest wrestling arena, fans must be in an automobile and drive through safety checkpoints where they hand in their tickets, have their body temperature measured, and receive instructions to wear a face mask at all times — new requirements for one of the city’s oldest popular traditions.

In response to the coronavirus pandemic, Mexican government officials have banned large public events since April. Yet organizers of the country’s storied wrestling extravaganzas have gotten creative to stay in business. This month, the owners of Lucha Libre AAA, one of the biggest wrestling companies, built an outdoor, drive-in arena near Mexico City’s airport.

“I prefer it when I can hug the fans and take selfies with them, but this works too,” Mr. Iguana, a wrestler clad in a green reptilian suit, told The World. “This is safe for everyone, and it’s how we have to do things in the new normal.”

On a recent Saturday, some fans sat and shouted from the roofs of their cars, while others stayed inside their vehicles, pounding their horns and listening to play-by-play announcements broadcast to their car radios.

Although sporting events around the world have been postponed or canceled due to the imminent public health risks, lucha libre goes on. 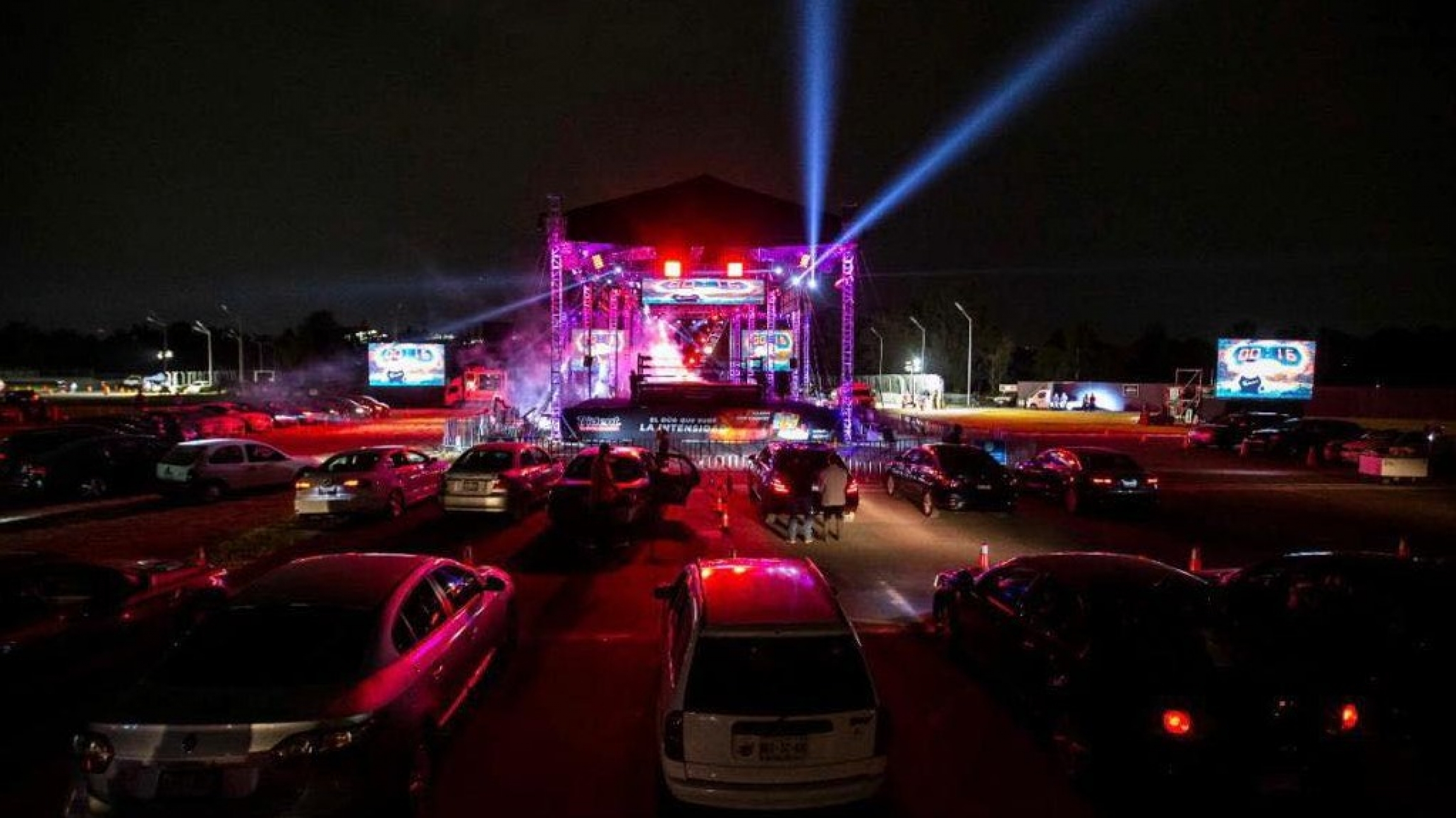 At the Hermanos Rodríguez Autodrome in Mexico City, fans watch the entertaining wrestling spectacle from their own cars.

In the second fight of five fights that night, Mr. Iguana, carrying a stuffed iguana on his right shoulder, faced off in a three-way match against Maximo, a muscular man wearing a hot pink mohawk, and Tito Santana, a man in military fatigues with black stripes painted across his face.

It was not Mr. Iguana’s evening to win, as he was “knocked out” by a chair to the face.

But it was a victory for all the wrestlers carrying on the country’s tradition of rough and spectacular lucha libre, said Mr. Iguana, who like most other local wrestlers keeps his real name to himself.

He added that fans screaming — or honking their car horns — are the most important part of a fight in lucha libre, which translates to “free fight” or “freestyle wrestling.”

“The fans are like 90%. The other 10% is your will and your soul to give it everything,” Mr. Iguana said. “When you hear the honking, you get fired up.”

Diehard fans get hyped, too. Dania Rivas, a designer at a local ad agency, pulled up to the fights with her brother, her sister-in-law, and her niece. Lucha libre isn’t just a sport — it’s a participatory form of art, she explained.

“This is part of Mexican culture,” Rivas said from the backseat of her car. “Mexican culture has always been a warrior culture. That’s why we have so many boxing champions.”

Rivas’ brother, Cesar Mauricio Rivas, interrupted her from behind the driver seat.

“Mexicans are good at everything, and we power through,” he said. “And we’re gonna get through COVID-19 too.”