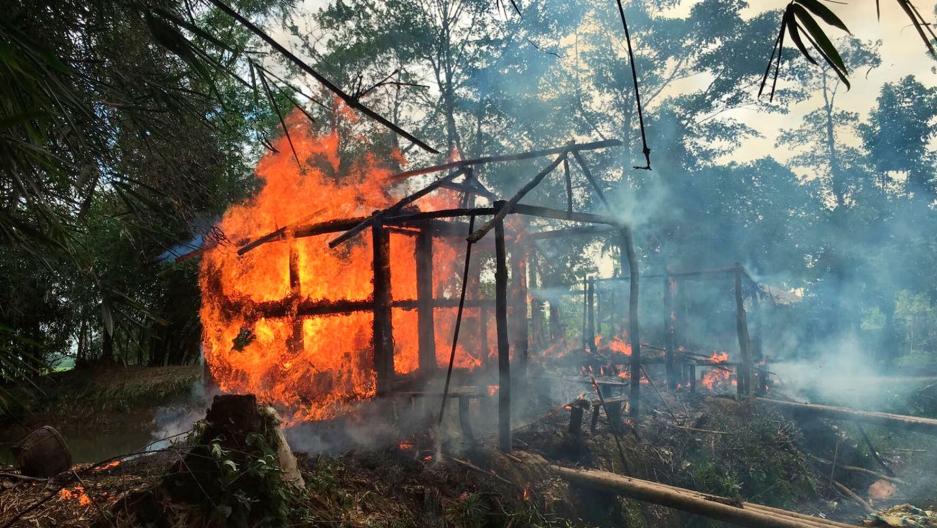 Two Myanmar soldiers were transported to The Hague on Monday, where the International Criminal Court (ICC) has started a case looking at whether mass crimes were committed against the minority Rohingya Muslims by the Myanmar military. In video testimony, the two men confessed to murdering dozens of villagers in northern Rakhine state and burying them in mass graves.

The suspects had been in the custody of the Arakan Army insurgent group, which is currently battling Myanmar government troops in Rakhine. They apparently made the admissions in the group’s custody, prior to being taken to the Netherlands. But it remains unclear if the men had willingly deserted and shared their stories. The New York Times says it could not independently confirm what the soldiers have confessed.

Myanmar denies accusations of genocide and says that its military operations in 2017 centered on Rohingya militants who were attacking police border posts. The ICC is investigating allegations of ethnic persecution, forced deportation and other crimes against humanity. Meanwhile, Myanmar is charged with genocide at the International Court of Justice, which is also in The Hague.

Russia’s foreign ministry has summoned the German ambassador to Moscow over statements made by Berlin about opposition leader Alexei Navalny, who awoke on Monday from a medically-induced coma and became responsive to doctors. Germany’s chancellor, Angela Merkel, has said that a response to the poisoning of Navalny should be coordinated with Europe and not be a unilateral German move.

Two Australian journalists have been urgently flown home, fleeing China out of fear for their safety. The forced departures to Sydney indicate a further souring of relations between Beijing and Canberra. Michael Smith of the Australian Financial Review and Bill Birtles of the Australian Broadcasting Corporation were the last two China-based correspondents for Australian news outlets. 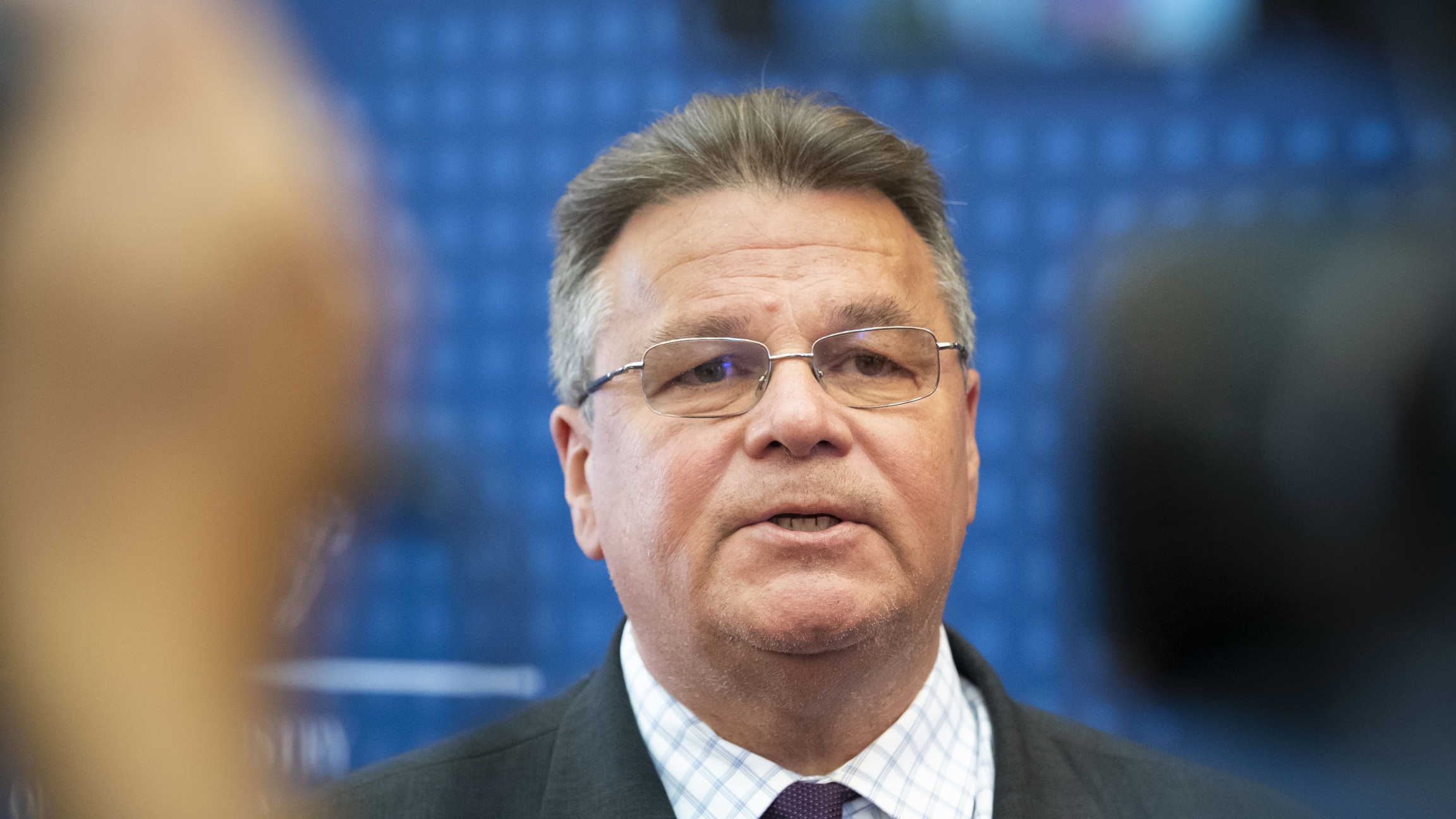 Linas Linkevicius, the Lithuanian minister of foreign affairs, has been one of the most vocal world leaders speaking up against Alexander Lukashenko. He argues that the international community must support the protesters.

"[W]e need really to come up with a very clear international message of support to the people of Belarus, not just a message of moral support, but also to help these victims of repressions, to find a way how to help them free media, civil society. Also, a message to the outgoing leadership that they are definitely outgoing and their mandate is expired." 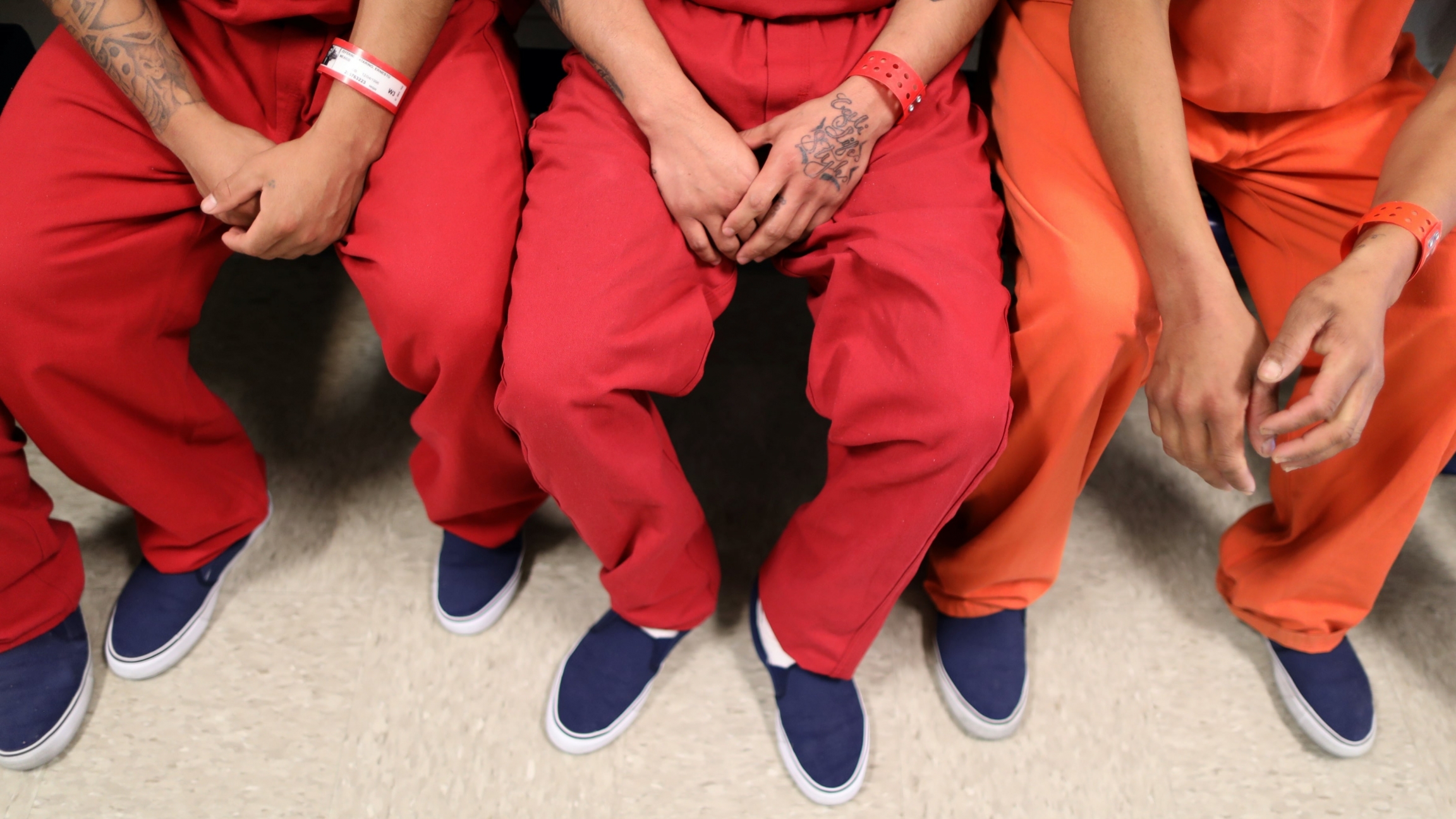 ICE detainees are seen at the Adelanto immigration detention center, which is run by the Geo Group Inc., in Adelanto, California, US, April 13, 2017.

As the coronavirus has spread through immigration detention centers across the country, thousands of people locked up in several of those facilities have stopped eating — often for several days — to call attention to conditions they say make them more vulnerable to the virus.

Activists have placed 13,000 chairs on Monday outside the German parliament building in Berlin, to protest overcrowded conditions in migrant camps in Greek islands. According to the activists, each chair represents one person in the Moria camp on Lesbos island. 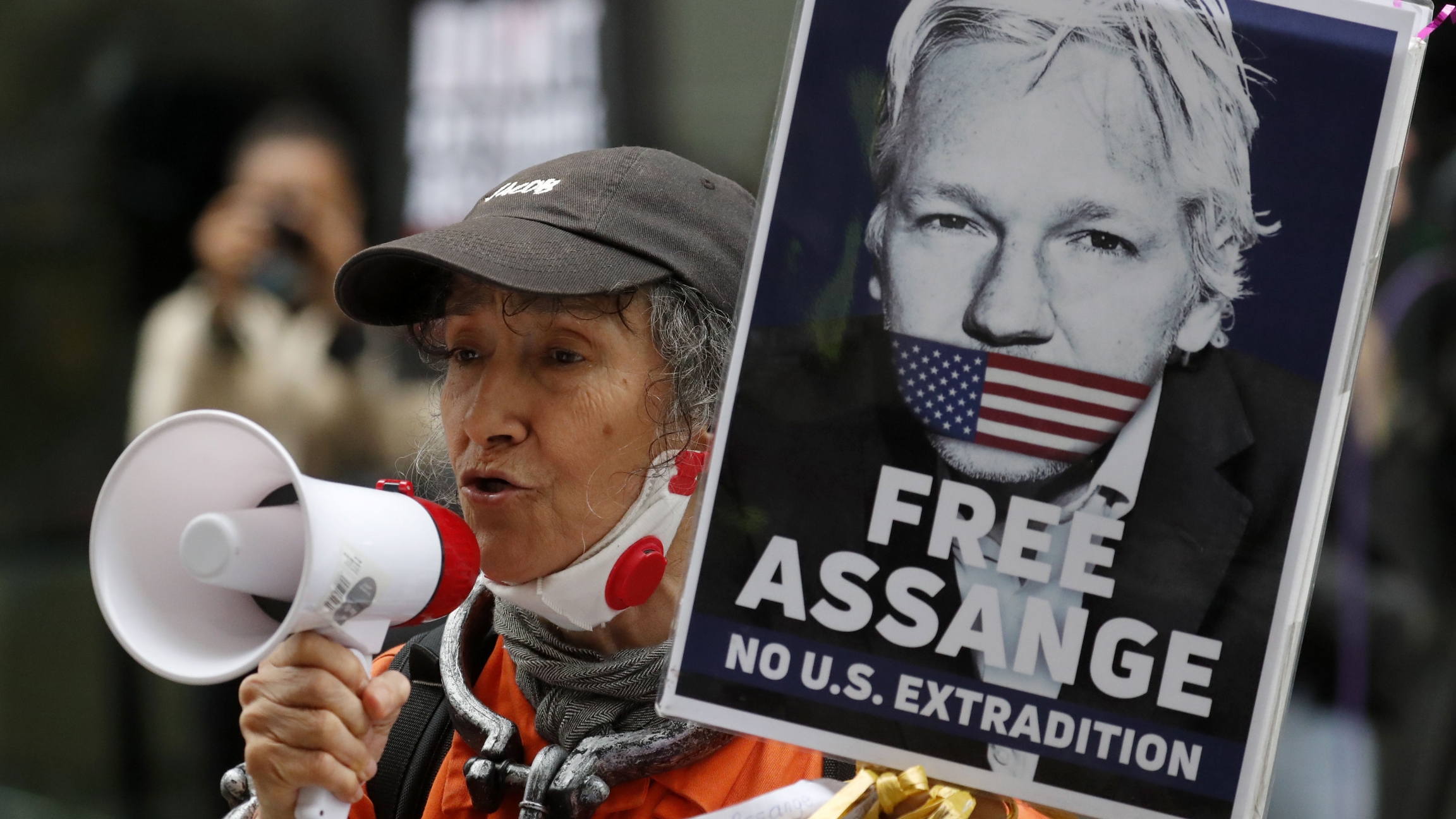 WikiLeaks founder Julian Assange was back in court in London today as his fight against an extradition request to the US continues. Meanwhile, President Donald Trump's pick to lead a Latin American development bank has proven controversial. And Lithuania's Minister of Foreign Affairs Linas Linkevicius has been outspoken against Belarusian President Alexander Lukashenko, while supporting Belarusian protesters. And, China's “Belt and Road” initiative uses land and sea routes to connect China with Europe and beyond. It could have profound implications on global trade.