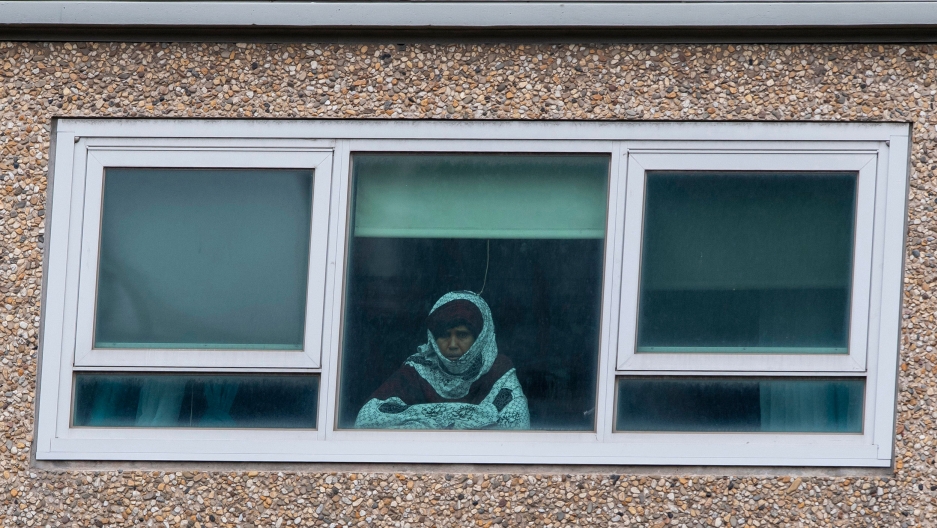 A woman looks out a window from a recently locked-down public housing tower in Melbourne, Australia, July 6, 2020.

As of 11:59 p.m. last night, Melbourne, Australia's second-largest city, went back into lockdown for six weeks to try to contain a spike in cases of the coronavirus. The state of Victoria recorded 165 new cases in 24 hours, with a large cluster at a Melbourne high school.

Bars, restaurants, cafes and gyms, which only recently reopened, are now shut, and Australian police have set up checkpoints on major roads around the city to stop people from leaving and spreading the virus. Officials report 860 active cases in the city.

Also in Australia, Prime Minister Scott Morrison said today the country is suspending its extradition treaty with Hong Kong. The move is a response to a strict new security law imposed by Beijing over Hong Kong. Morrison also said visas for Hongkongers in Australia would be extended to provide them a safe haven in Australia. Morrison’s announcement provoked a sharp rebuke by China, which accused Australia of “gross interference.”

South Korean police are searching for Park Won-soon, the mayor of Seoul, after his daughter reported him missing Thursday afternoon. Police officers were searching where his phone signal was last detected. Park, a 64-year-old longtime civic activist who has been the mayor of Seoul since 2011, is seen as a potential presidential hopeful in 2022.

Meanwhile, a Russian bid to halve access for cross-border humanitarian aid deliveries to Syria from Turkey failed at the United Nations Security Council yesterday. Russia was joined by China, which argued cross-border aid deliveries are not needed. US Ambassador to the UN Kelly Craft called the aid deliveries “the difference between life and death for millions of Syrians."

Tourism in Tunisia reopens — with precautions 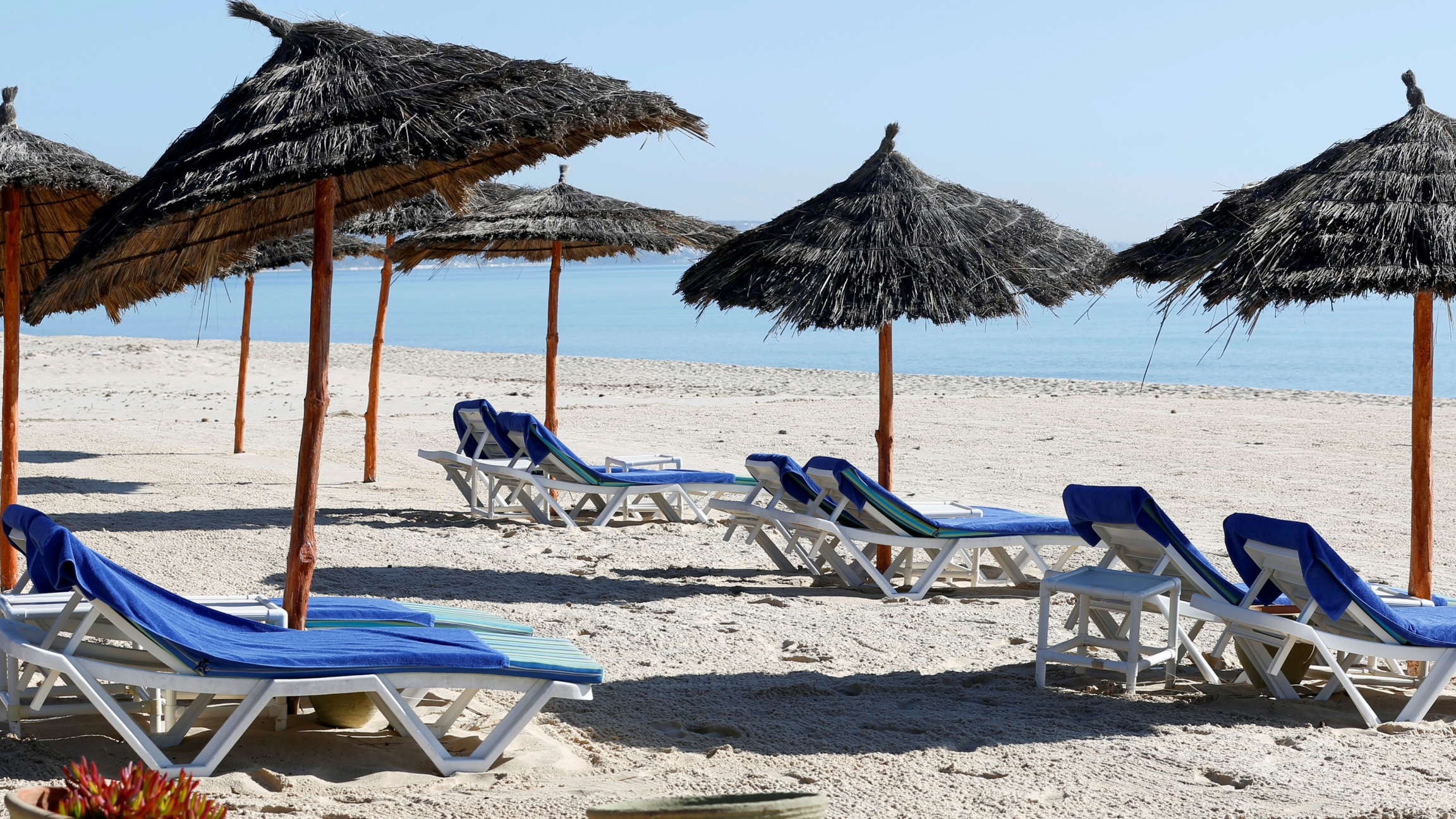 Empty sunbeds on a beach near the Hasdrubal Hotel in Hammamet, Tunisia, March 12, 2020.

For tour operators and the hospitality sector in Tunisia, March through June is typically one of the busiest times of the year. But the coronavirus pandemic has been especially hard on the country's tourism and hospitality sectors, which were already struggling to recover from a spate of terrorist attacks in 2015. 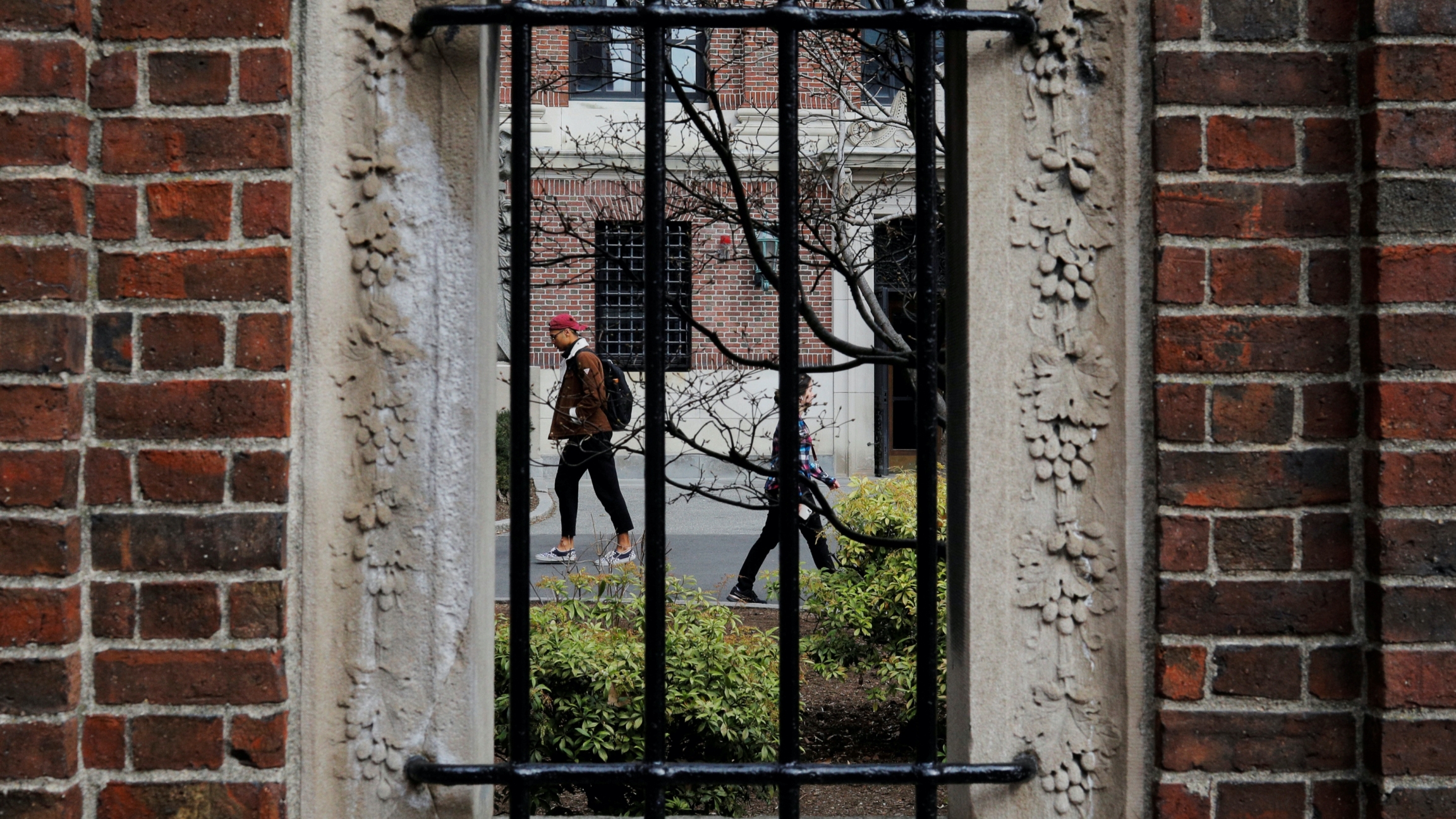 Students and pedestrians walk through the Yard at Harvard University, after the school asked its students not to return to campus after Spring Break and said it would move to virtual instruction for graduate and undergraduate classes, in Cambridge, Massachusetts, March 10, 2020.

Chinese students make up a third of international students in the US. Under new Trump administration rules, they will not be allowed to enter or remain in the US if their colleges and universities are online-only this fall. "America risks losing its competitive advantage," said Frank Wu, president of Queens College in New York.

Japan's efforts to stop the spread of the coronavirus have some unusual knock-on effects. At the Fuji-Q Highland amusement park, when you ride the roller coasters, official are asking people to “please scream inside your heart” rather than aloud. Leading by example are these stern executives showing how to still have fun.

Listen: US colleges to lose foreign students after ICE announcement 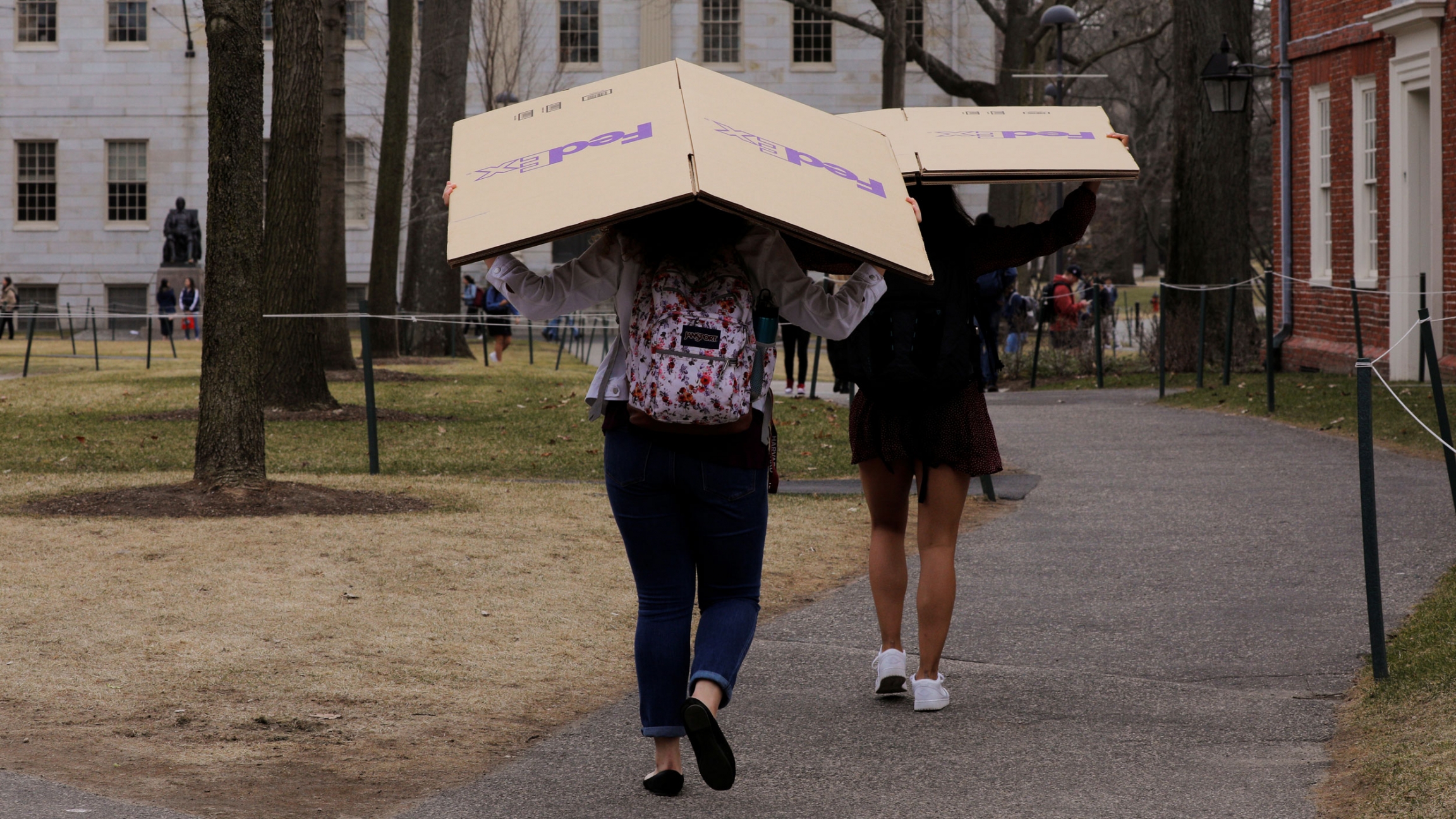 Students carry boxes to their dorms at Harvard University, after the school asked its students not to return to campus after Spring Break to counter the coronavirus outbreak, in Cambridge, Massachusetts, March 10, 2020.

US colleges are bracing for the loss of foreign students this fall after US Immigration and Customs Enforcement issued new guidelines that require international students in online-only courses to transfer schools or leave the country altogether. And the UN’s cultural agency UNESCO has warned that its name and logo are being illegally emblazoned on false documents to facilitate a scam selling supposedly valuable statues in Mali and Cameroon. Also, UK Chancellor Rishi Sunak announced Wednesday a plan called "Eat Out to Help Out." During August, people who dine-in at restaurants in the UK will receive 50% off their meal, excluding alcohol.