Earlier this spring, Renan Pereira, an international student from Brazil, was wrapping up his bachelor’s degree in finance at The University of Utah and deciding between two job offers at a bank and a startup. Then, the coronavirus pandemic changed all of his plans.

“The first company called me … said, ‘Hey, we are not hiring you anymore,’” Pereira said. “The next day, the second company called me, ‘Hey ... you might not even start. We don’t know what will happen.’”

Millions of workers in the United States have recently experienced layoffs, rescinded job offers and canceled internships due to the pandemic. But for Pereira, not having a job means his time in the US may end much sooner than he’d planned.

That’s because he’s part of a decades-old program called Optional Practical Training, or OPT. It authorizes international students like Pereira to stay in the US for at least a year after graduation so long as they are employed in training programs. In some industries, international students are allowed to work for up to three years.

If Pereira can’t get a job within 90 days once his OPT starts, he can’t stay in the US.

“So, the future right now, it's totally uncertain.”

“So, the future right now, it's totally uncertain,” Pereira said. He spends his days applying for jobs in his field of study.

The coronavirus has decimated the US economy and upended countless lives, but it has left international student graduates particularly vulnerable. Some who hoped to work in the US through OPT still await approval from US Citizenship and Immigration Services. Many of those who did get approved have seen their job offers rescinded. And some who are already working have been laid off — and have been forced to find new jobs to stay in the US.

And now, there’s another worry. White House officials are reportedly looking to restrict all US foreign worker programs, including OPT.

Those who support this move say it would help unemployed American workers. Four Republican senators sent a letter to the White House on May 7 urging the administration to suspend all foreign worker programs, including OPT, for at least one year.

“There is certainly no reason to allow foreign students to stay for three additional years just to take jobs that would otherwise go to unemployed Americans as our economy recovers,” they stated.

The Trump administration is expected to release a review of all foreign worker programs in the US this week. The review was part of the administration’s 60-day temporary ban on immigration for those trying to obtain permanent residency. To date, the government is continuing to process OPT applications, and no changes have been made to the program.

But those who study OPT say criticisms that the program harms American workers are overblown.

In the 2018-19 academic year, approximately 200,000 people took part in the OPT program. Industries with more OPT participants actually have lower unemployment rates compared to those with fewer OPT participants, according to Madeline Zavodny, an economics professor at the University of North Florida who has studied the impacts of the program on the US economy.

“So it suggests either that employers are more likely to hire OPT students when they have difficulty finding US workers and that the program isn't increasing unemployment.”

“So, it suggests either that employers are more likely to hire OPT students when they have difficulty finding US workers and that the program isn't increasing unemployment,” she said.

Others say the program is good for the economy because participants are highly skilled, successful, and likelier than Americans to start companies and create new jobs. Matt Salmon, vice president for government and community engagement at Arizona State University, said the US economy would suffer if doors are closed to international student graduates as it recovers.

“The more we bring really good talent to American companies, the more that we're able to get more of the market share globally because we're innovating better, we're delivering better,” he said. “And I think that that actually creates more jobs for people.”

The uncertainties around OPT have left many scrambling — whether they are still waiting to get approved or have already been working.

Bahar Shirkhanloo, an Iranian architectural designer in Chicago, has been working for two years under OPT after receiving a master’s degree in building sciences. She was laid off in March because of the pandemic. 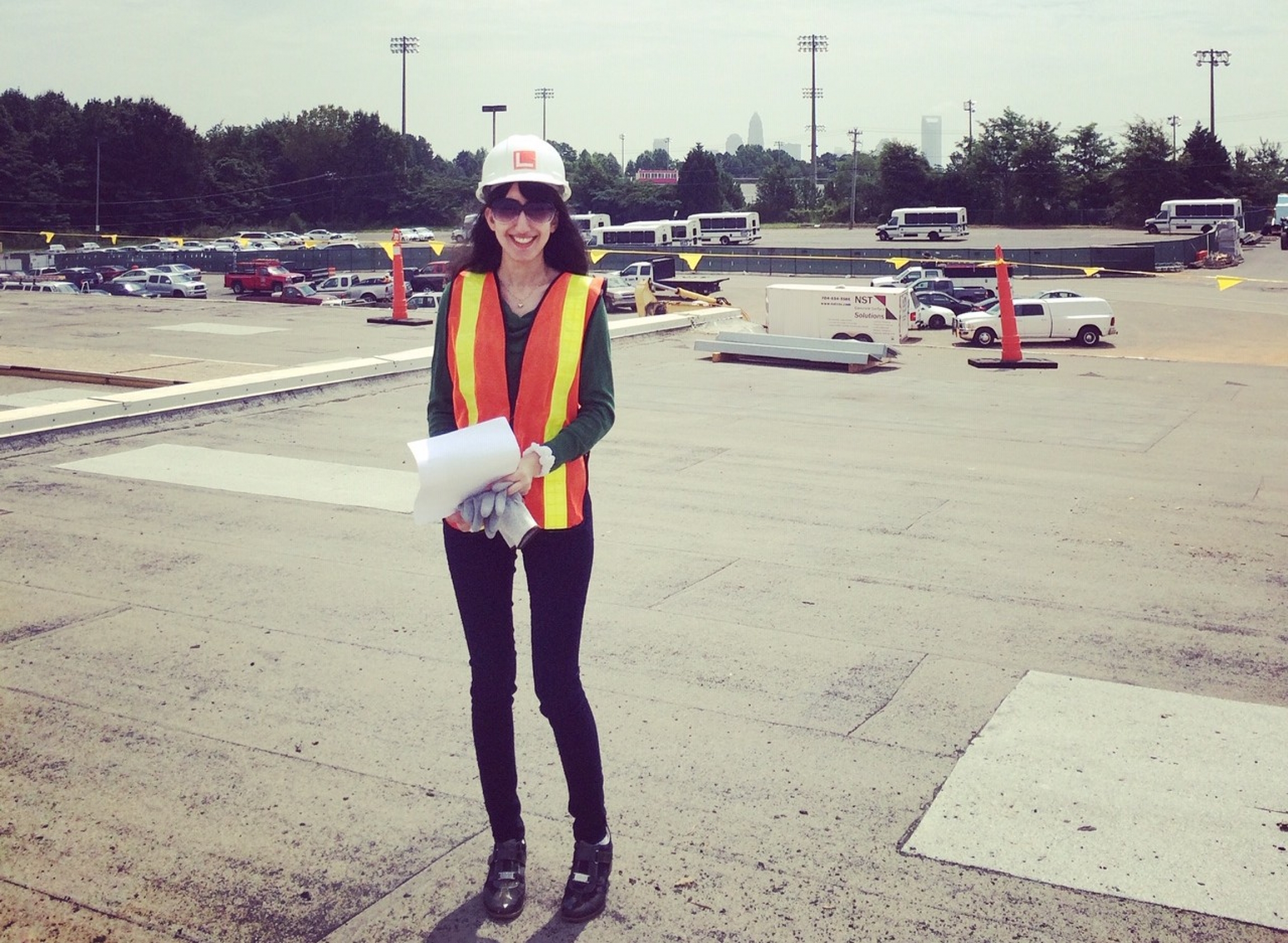 Until she was laid off in March, Bahar Shirkhanloo worked for an architectural firm under the OPT program, which allows international student graduates to work in the US.

Shirkhanloo’s firm was also helping her obtain an H1-B visa, which is a longer-term work visa. It would have allowed her to start the long process of obtaining legal permanent residency. But because she’s no longer with the company, those applications are terminated.

Shirkhanloo hadn’t planned to go back to Iran because she was trying to build a future in the US.

Now, Shirkhanloo said, it feels as if her life is on pause.

“You cannot settle down or make your life move to the next stage.”

“You cannot settle down or make your life move to the next stage,” she said.

Marlene Aniambossou, a recent graduate from Utah State University who studied physical education and coaching, said she applied for OPT back in April and is still waiting for a response. She can’t work without it. She’s from Benin and worked hard to get to the US and pursue her dream of playing collegiate basketball.

She needs to stay in the US through the end of the year to finish rehab on an injury she sustained earlier in the year. But she doesn’t know how she can stay in the US without a job and she’s going through her savings fast.

“It's so stressful and frustrating at the same time,” she said. “I mean, I don't know how I'm going to survive.”