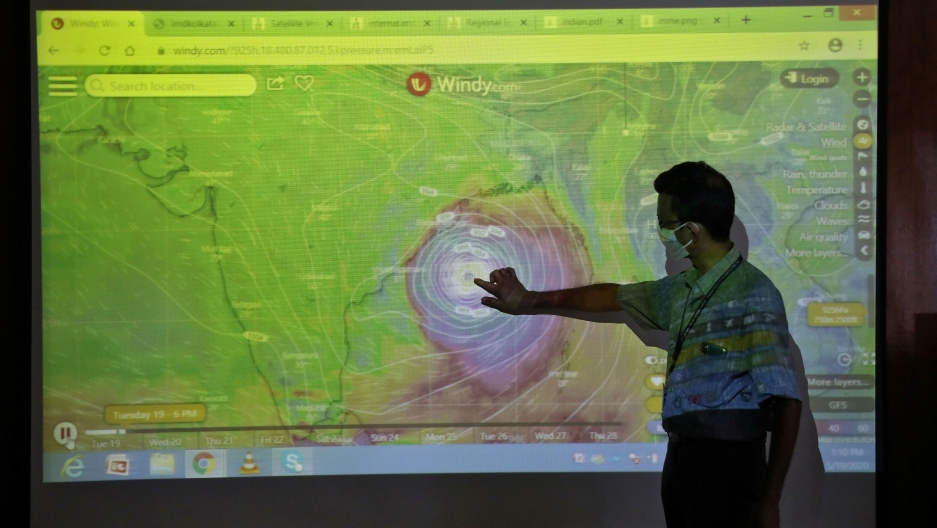 A scientist at India Meteorological Department Earth System Science Organization, points to a section of the screen showing the position of the Cyclone Amphan to media people inside his office in Kolkata, India, May 19, 2020.

A potentially devastating cyclone is expected to hit South Asia on Wednesday, leading India and Bangladesh to evacuate up to 3 million people from the storm's path. Cyclone Amphan had been classified as the most powerful type of cyclone and the second such storm to be tracked in the region since 1999. Though it has been weakening slightly, it is still likely to bring dangerous wind, rain and flooding.

Cyclone Amphan is coming in the midst of a pandemic, in which India and Bangladesh together have more than 125,000 confirmed coronavirus cases. Some evacuees fear catching the virus in emergency shelters with no room to maintain social distance.

A recent study shows that major tropical cyclones have become more likely over the past 40 years. According to researchers: "A warming planet may be fueling the increase" in stronger, sustained winds.

Trump threatens WHO funding, US membership

US President Donald Trump has redoubled his criticism of the World Health Organization, threatening to permanently withdraw funding and reconsider US membership if the UN agency does not commit to "major substantive improvements" within the next 30 days. The ultimatum comes after the first day of a WHO global summit urging international cooperation. The Trump administration already put a 60-day hold on WHO funds in April. Withdrawing support and membership would weaken the agency in the middle of a worldwide fight to tackle the novel coronavirus pandemic. It would also leave the US with little influence over the body and less access to WHO resources.

And: China accuses US of coronavirus smear campaign

Governments worldwide — from Singapore to the Netherlands and the US — have devoted more than $85 billion to prop up airlines during the coronavirus pandemic. But airlines' requests for aid are controversial in less rich Latin American economies, where millions live in poverty and public health systems are ill-equipped to respond to a large-scale health crisis. Many leaders in Latin America likely see air travel as a luxury and may be reluctant to extend help to airlines during the crisis.

And: Britain is at risk of 'returning to 80s levels of unemployment'

When the novel coronavirus first emerged in China, the world was warned to watch out for two main symptoms: fever or a persistent cough. A lot has changed since then. Researchers are learning that symptoms of the coronavirus can vary depending on myriad factors, such as age and health status. The COVID Symptom Study is pulling together this growing list of the coronavirus symptoms. Since its app launched in March, it has crowdsourced symptoms from more than 3.5 million people in the UK, US and Sweden.

And: Trump’s use of malaria drug likely to be welcomed in India

On a normal Friday during Ramadan, Ahmed Ali Mohamed would head to the mosque with his family and friends to break the fast. But with the pandemic, this year's Ramadan experience is anything but normal for Muslims in Nairobi, Kenya. Eastleigh, a predominantly Muslim neighborhood in Nairobi where Mohamed’s mother and grandmother live, is currently under lockdown, and most mosques have closed. Instead, some mosques are offering virtual prayers via YouTube.

And: Eid al-Fitr 2020: Everything you need to know

Art, poetry and ... zombies? Cultural legacies of the 1918 pandemic 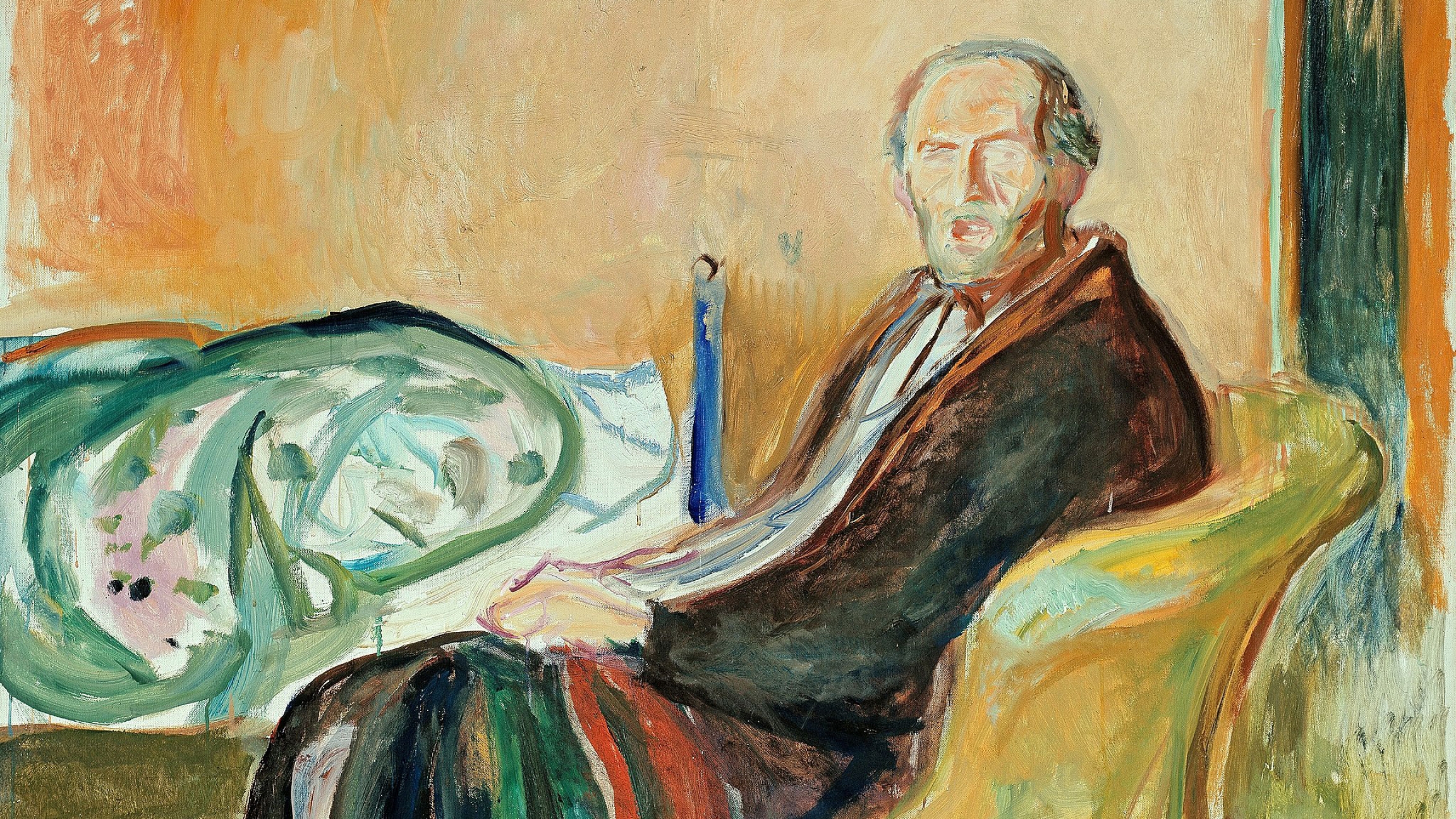 Norwegian artist Edvard Munch's "Self-Portrait with the Spanish Flu," circa 1919.

There seem to be few great works of art that keep the 1918 flu pandemic alive in cultural memory. But Elizabeth Outka, author of "Viral Modernism: The Influenza Pandemic and Interwar Literature," says the 1918 pandemic's influence is an undercurrent that runs through many works of the period.

For example, the pandemic and World War I led to a renewed interest in spiritualism, a belief that humans could communicate with the dead through seances, mediums and objects like Ouija boards. Another surprising cultural byproduct of the pandemic? Zombies.

After searching for 32 years, a Chinese couple has finally been reunited with their son, who was abducted from a Xi'an hotel when he was just two years old.

"I won't let him leave me anymore," cried his mom. https://t.co/OcXTs6jx4K 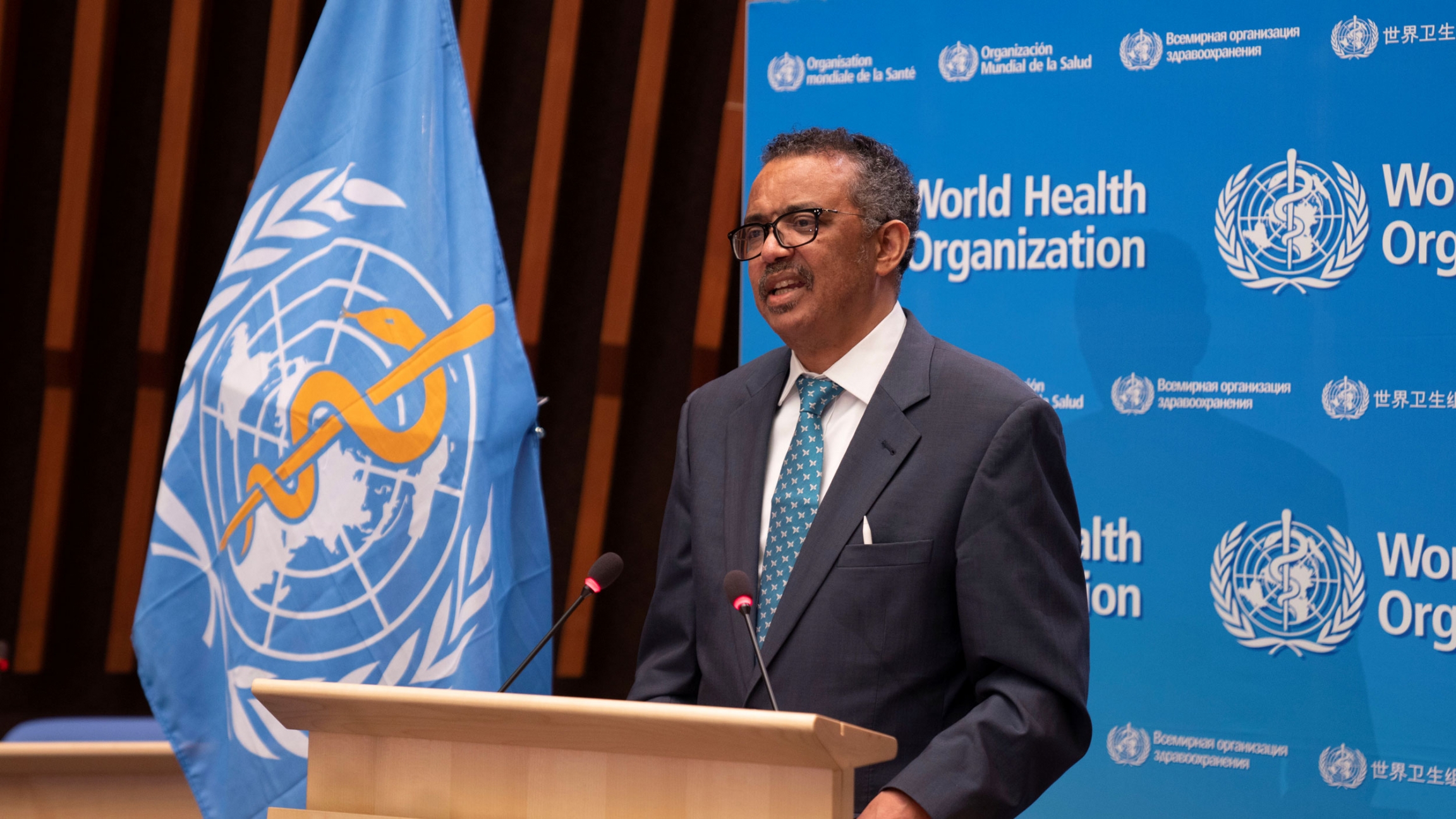 It’s an unprecedented time and situation: “A microscopic virus has brought us to our knees,” said United Nations Secretary-General António Guterres at the start of the 73rd annual World Health Assembly on Monday. Leaders from around the world convened, for the first time virtually, for two days of meetings to address the world’s response to the global pandemic. And, Brazil, one of the world’s coronavirus epicenters, is now navigating the coronavirus crisis without a health minister after Nelson Taich resigned on Friday. Also, a principal in New Zealand has posted a catchy YouTube video as health advice for her students returning after lockdown encouraging them to stay out of each other’s “moist breath zone.”