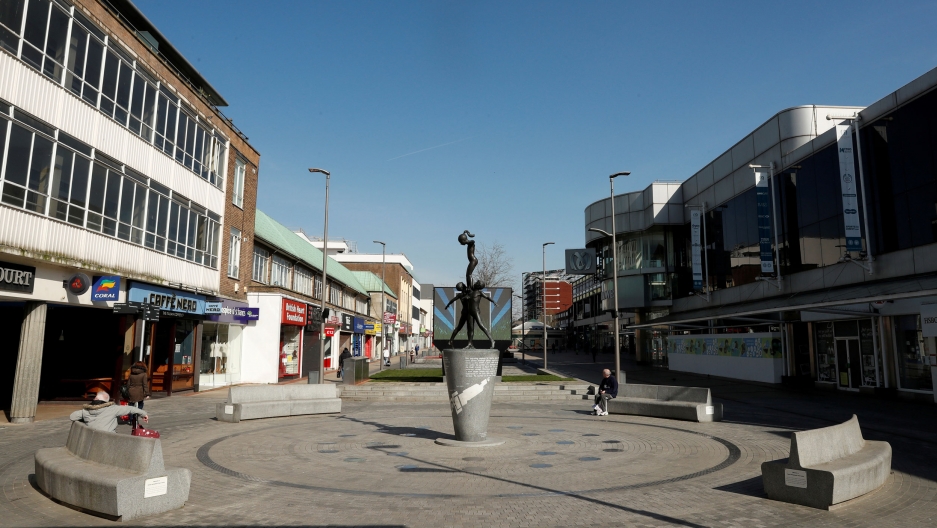 A general view of an empty high street in Hemel Hempstead as the spread of coronavirus disease (COVID-19) continues, Britain March 24, 2020.

Shutdowns to combat the spread of the novel coronavirus have put huge numbers of people out of work. The International Labor Organization warns that 1.5 billion — or about half of workers across the world — are at risk of losing their livelihoods.

In the US, where confirmed cases of COVID-19 have surpassed 1 million, the economy is in its biggest decline since the Great Recession, shrinking 4.8% in the first quarter. Analysts say the second quarter could see a decline of 30%.

While some qualify for government aid, many victims of the coronavirus are left to handle the crisis with little support. In Turkey, hundreds of thousands of Syrians — many of whom are refugees fleeing the Syrian civil war — are left without the $170 a month Turkish workers can claim. And while the government hopes to revive the economy in late May, thousands fear eviction and wonder how they will feed their families.

And: The economics of a global emergency

Genetic markers of the novel coronavirus has been found in the air in two hospitals in Wuhan, China, where the outbreak started. Scientists still do not know if the virus found in such airborne droplets remains infectious and is capable of transmitting the disease. But the findings, published as an unedited manuscript in Nature, add to the evidence that the virus could spread through the air.

Also: The secret group of scientists and billionaires pushing a Manhattan Project for COVID-19

Irrfan Khan, one of Indian cinema's most successful actors who starred in Hollywood productions like Life of Pi, Slumdog Millionaire and Jurassic World, has died at the age of 53. He was diagnosed in 2018 with a rare cancer.

And: Irrfan Khan — a life in pictures

Leaders around the world have likened the battle against the novel coronavirus pandemic to a "war." But why is this kind of rhetoric such a go-to for world leaders? And should we consider other metaphors? Metaphors allow us to see one thing in terms of another. Arguably, they are most effective when the comparison transforms our thinking. But there’s a danger in that, too.

And: Indigenous in Colombia take on armed groups — and coronavirus

Also: Lessons on hope from a Hungarian forced laborer in World War II

From Ghana to Global Superstars: The Dancing pallbearers from Prampram https://t.co/ulKecwkqP8 pic.twitter.com/Bw9VHJPNoZ

They dance with death. Literally. In Ghana, Nana Otafrija Pallbearing & Waiting Services, provides funeral services — featuring half-dozen men, often dressed in black and white suits and sunglasses. Known as dancing pallbearers, they get down to festive beats, all while carrying a coffin on their shoulders during funeral processions.

Danse macabre images date back to the middle ages. But in the time of the coronavirus, Ghana's dancing pallbearers appear to have struck an especially popular — albeit morbid — chord.

Find yourself missing sports? These brothers have got you covered. 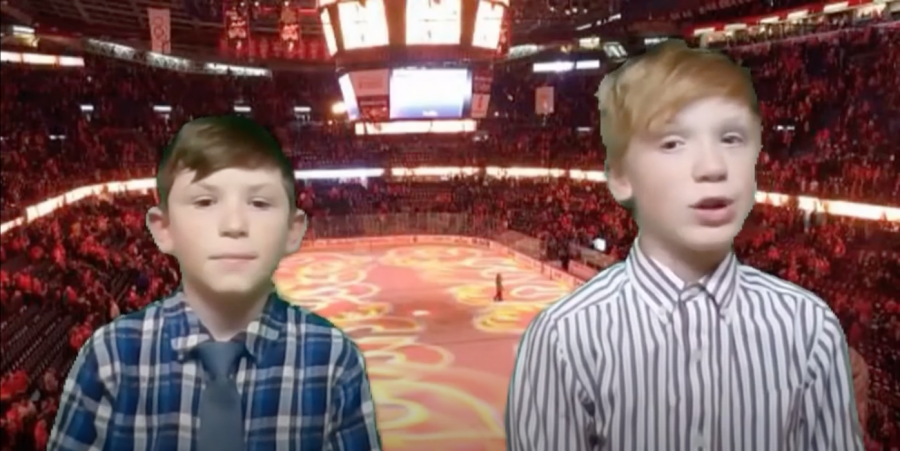 Listen: Crisis-hit countries facing the potential of millions of deaths from coronavirus 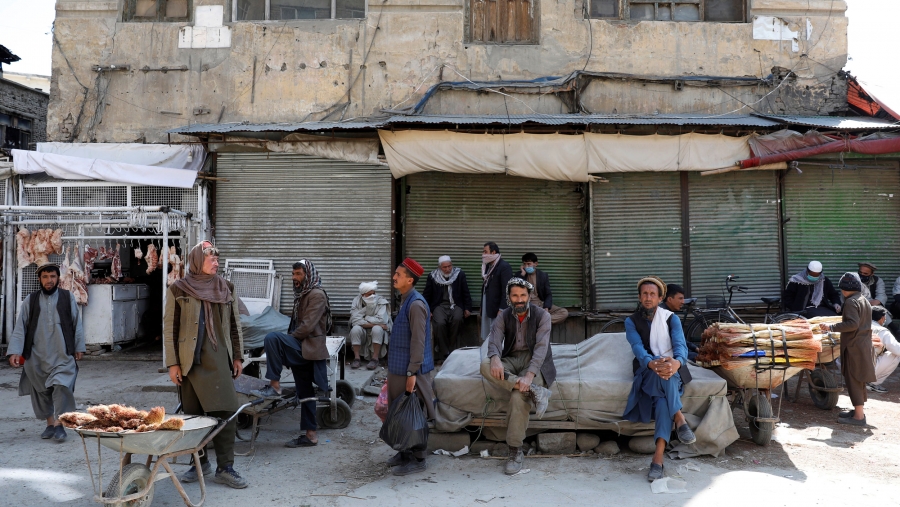 Afghan workers sit as a market is closed during the coronavirus outbreak in Kabul, April 23, 2020.

The curve may be starting to flatten in Europe and in the US, but a new report suggests in many crisis-hit countries around the world, the worst may yet be ahead. And, Chile has considered a plan to issue people with "immunity passports" allowing them to return to work — but it has raised controversy. Also, professional sports leagues in most countries around the world have been either postponed or canceled, but this is not the case for the CPBL, Taiwan’s professional baseball league.