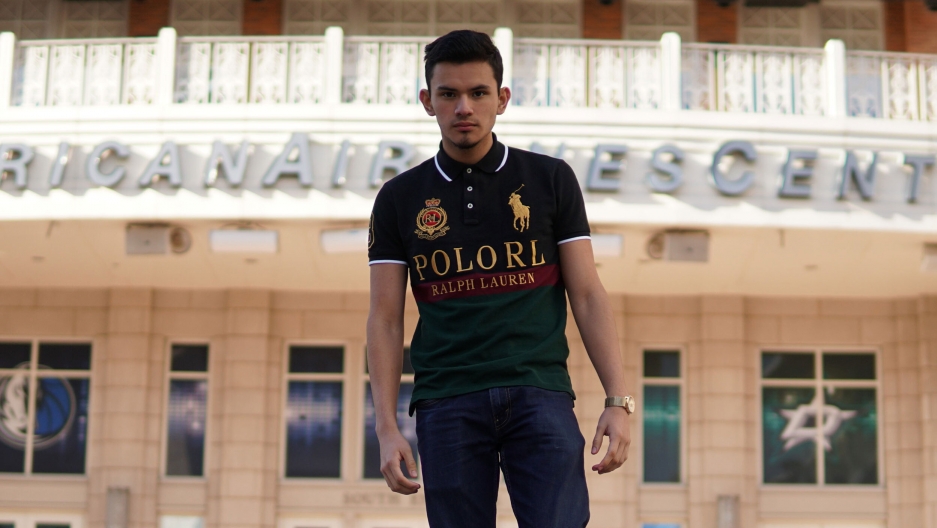 Izcan Ordaz, an 18-year-old high school senior in Fort Worth, Texas, worries that the coronavirus will interfere with major high school milestones.

Izcan Ordaz voted for the first time in Texas’ Democratic primary on March 3, or Super Tuesday. As an 18-year-old high school senior, he was excited for this milestone in his young life.

That was just before the US became an epicenter in the coronavirus pandemic. The election issues Ordaz was most concerned about were the cost of college and student loans.

Now, he said, the US economy and job insecurity are at the top of his mind. Meanwhile, his other high school milestones, like prom and graduation, have been postponed until coronavirus restrictions are lifted.

As the November presidential election nears, Ordaz said he’s paying more attention to what candidates do and say on the economy.

“I know if layoffs continue to escalate, if unemployment applicants continue to rise, then it could really start to reflect what is being done. And people are going to want to see what's being taken care of,” said Ordaz, whose father is an immigrant from Mexico.

Democratic Party leaders in Texas say the Latino vote is an important voting bloc, one that could help make the state less red. Nearly 40% of Texas’ population is Latino, and about one in three eligible voters is Latino. The majority tend to vote Democratic, but the Republican-led state still sees higher levels of Latino support during elections compared to other parts of the country. In the 2018 midterm elections, 42% of Latinos voted for Republican Gov. Greg Abbott.

Unlike many other young Latinos who flocked to Vermont Sen. Bernie Sanders, Ordaz said he wasn’t sold on the man often affectionately called “Tío Bernie.” Sanders recently dropped out of the race for the Democratic Party presidential nominee and has endorsed former Vice President Joe Biden.

Ordaz said Texas conservatism has influenced him. He describes himself as more of a centrist and said his parents are more liberal than he is: They were Bernie Sanders supporters. 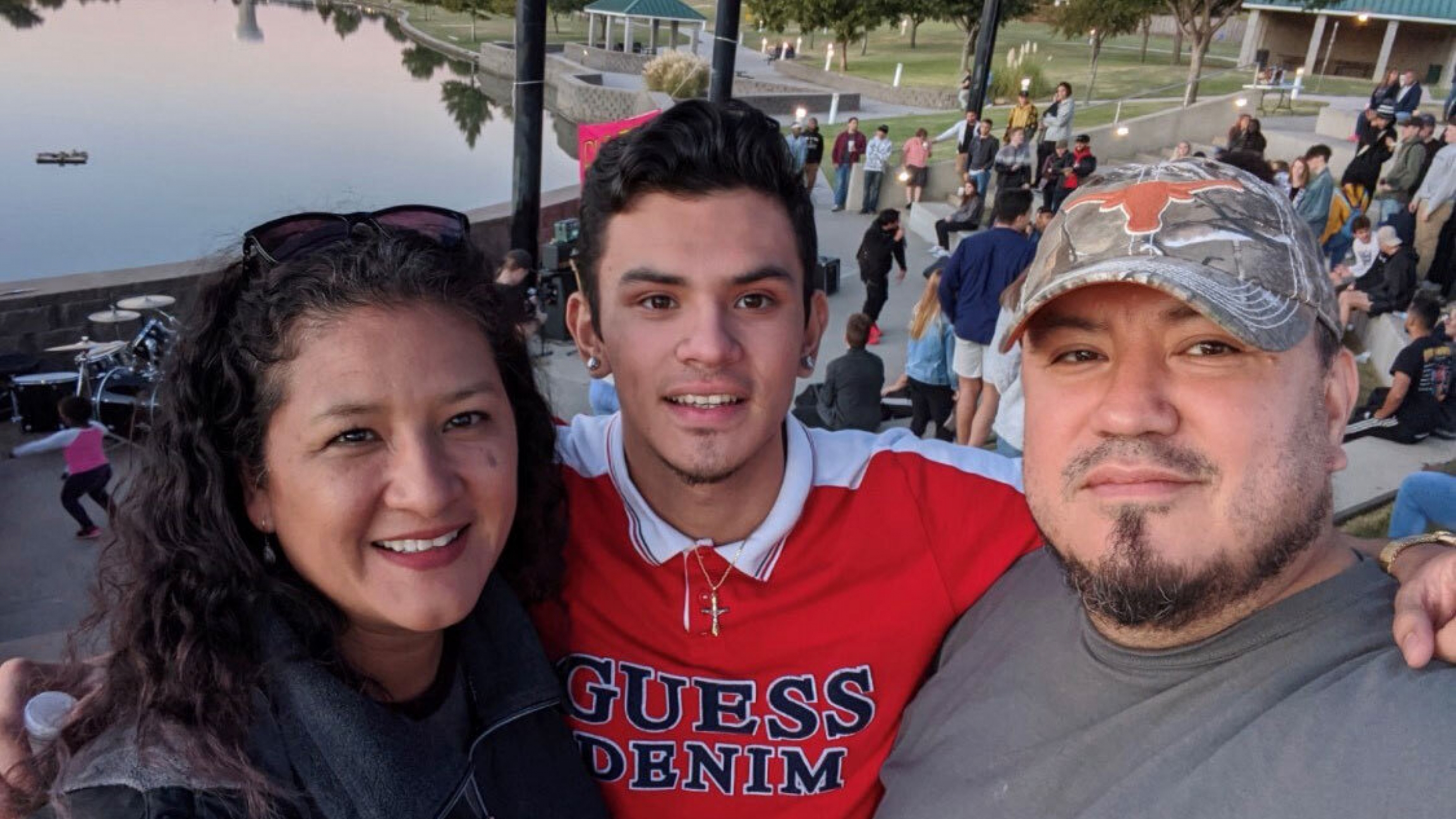 The family lives in Keller, a suburb of Fort Worth known for good schools and good neighborhoods. The average household income is more than $145,000. Ordaz said growing up in a middle-class home and going to school alongside conservative classmates influenced his political views.

“Ideologically, some of the socialism things that he [Sanders] embraces, I just understand that America is just still more individualist, and so some of these ideas are really not going to fly with a lot of the more moderate thinkers.”

Ordaz said he liked Democratic candidate Mike Bloomberg at first, because he thought Bloomberg could compete against President Donald Trump as a successful billionaire businessman. But Ordaz said Bloomberg’s decision to enter late in the presidential race hurt him, and he thought the candidate didn’t have the support he needed to win the Democratic nomination.

So he voted for Biden in the Texas primary.

When it comes to Trump, though, Ordaz and his parents agree: They don’t want to see him re-elected. Simon Ordaz, Izcan Ordaz’s father, said Trump’s rhetoric on immigration has been hard on him.

“It’s been very difficult, and definitely politics and race is a main topic,” Simon Ordaz said. “Obviously, I'm a citizen of the US, but I’m also an immigrant from Mexico and very proud of that culture.”

Izcan Ordaz’s mother, Xochitl Ortiz, who was born in Chicago, said most immigrants who come to the US are seeking a better life for themselves and their families.

“To see immigrants being portrayed in such a negative way is just really — I think it’s un-American, first of all. But it’s also very hurtful for people who are here, who are immigrants.”

“To see immigrants being portrayed in such a negative way is just really — I think it’s un-American, first of all. But it’s also very hurtful for people who are here, who are immigrants,” she said.

Even though immigration is an important issue to him and his parents, Ordaz said he’s now much more worried about COVID-19’s impact on the economy.

For now, like most high school students across the country, Ordaz is trying to adjust to doing schoolwork from home amid a pandemic. He connects with teachers via the online video-conferencing app Zoom. He’s turned his bedroom into his classroom.

But it hasn’t been an easy transition.

“Overall, I think it’s been pretty hard to study and to try to learn something,” he said. “It might just be mixed with, like, a little bit of senioritis that I’m already feeling, but I think the loss of schedule and the loss of routine has really made it hard for a lot of students to stay on top of the work.”

As he waits to learn if prom and graduation will take place this year, Ordaz said he was looking forward to performing a song he co-wrote with a friend at prom. The song, called “Friday Night Lights,” is an ode to their high school years.

“That would be really unfortunate, you know, if I wasn’t able to do that [perform], because that was kind of like a dream that we had,” he said. “But obviously with no prom, there’s no possibility for that.”