Vietnamese singer, songwriter and activist, Mai Khoi, is not afraid to speak her mind. She's gotten into trouble with authorities back home for doing so and is on a government watchlist that includes dozens of dissidents who have criticized Vietnam’s one-party system.

Khoi found herself in hot water with the Vietnamese government back in 2010 when she appeared on Vietnam Television to receive the Song and Album of the Year Award with half of her head shaved and forming the letters “VN.”

Khoi says VN symbolized "Vietnam" — she has a song by that title — and says it was her way to express pride for her country. She wanted to show the government “what a Vietnamese woman could look like.” But not many people liked her role as an outspoken feminist, including the state-controlled press.

“Many newspapers and magazines wrote about my haircut. They had my pictures [with that] haircut and said [that] Mai Khoi’s new haircut was against the Vietnamese traditional image.”

“Many newspapers and magazines wrote about my haircut. They had my pictures [with that] haircut and said [that] Mai Khoi’s new haircut was against the Vietnamese traditional image,” Khoi told The World.

Khoi rose to fame as a pop star while navigating the country's censorship system, which requires artists to submit their creations to Vietnam’s Ministry of Culture, Sports and Tourism for clearance. But since 2016, Khoi decided to skirt around the department's censorship board, releasing her music online and organizing small, private performances with songs that touched on themes of protest and resistance. 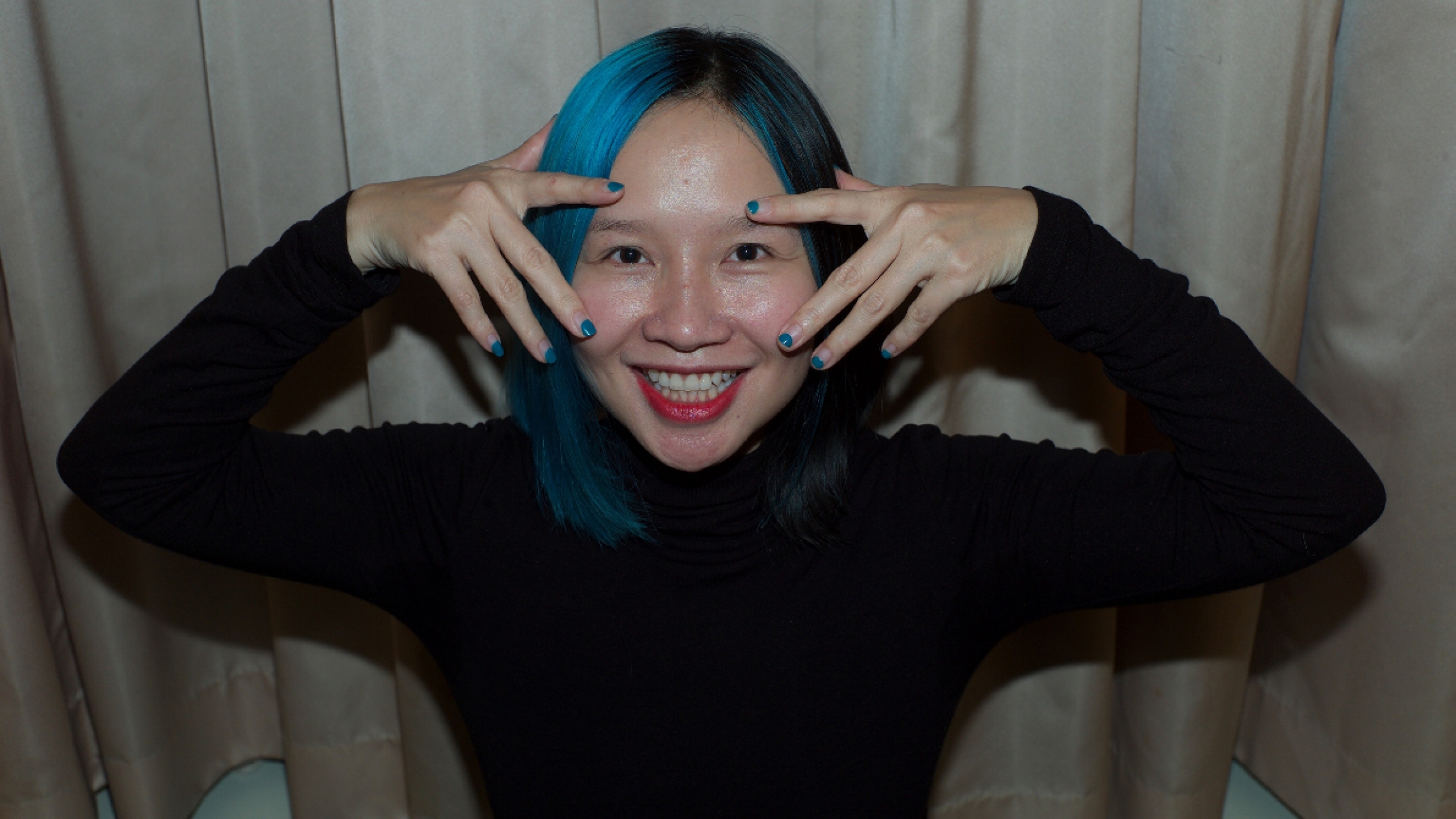 Mai Khoi rose to fame as a pop star while navigating Vietnam's censorship system which requires artists to submit their creations to a censorship board for clearance.

That same year, Khoi tried to run for Vietnam’s National Assembly only to be disqualified from appearing on the ballot. She was also part of a group of dissidents who met with former US President Barack Obama during his visit to Vietnam in May 2016. She says she had to go into hiding to avoid detention prior to the meeting.

Vietnamese authorities have raided her private concerts twice, Khoi says, and impacted her freedom to earn a living from music.

“They isolate me from the community. The national media stopped talking about me. No one dared to book me to sing.”

“They isolate me from the community. The national media stopped talking about me. No one dared to book me to sing,” Khoi said.

Despite not being able to perform in Vietnam, Khoi travels abroad to perform her music and stays positive.

“When artists can't perform, it hurts so much. But it makes you want to create more,” Khoi said.

To listen to the full story, click the “Play” button on the audio player above.