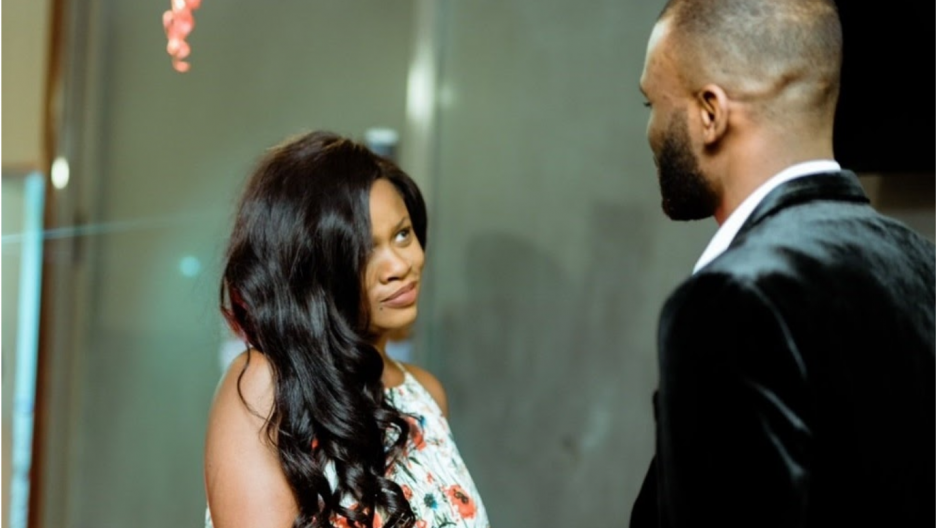 Saheed and Azeeza celebrate their surprise engagement in Nigeria.

Saheed had seemingly simple plans for life with his wife Azeezat: buy a house in Houston, move in together and eventually have children.

He is 32, a United States citizen, and has lived almost half of his life in this country. He met Azeezat through his aunt who lives in Nigeria. They first bonded over their medical backgrounds — he’s a pharmacist and she’s a doctor.

“It’s just a friendship that blossomed into love and led to marriage,” he said.

After getting married in Nigeria a year ago, they applied for Azeezat’s visa to join Saheed in the US. Their paperwork was in order, and all they had to do was wait.

The move blocks thousands of immigrants, like Azeezat, from coming to the United States. Saheed — who asked not to use his last name for fear it could hurt Azeezat's immigration case — said he and his wife are still reeling.

“Going from something that was certain to something that is uncertain, and there’s a possibility that we may never be together in the United States — it is just heartbreaking,” Saheed said, “There’s nothing more important for newlyweds than to be together.”

Many Nigerians were surprised by the news, including Nigerian Foreign Minister Geoffrey Onyeama.

“We were somewhat blindsided with the announcement of the visa restrictions by the US,” Onyeama said at a press conference last week with US Secretary of State Mike Pompeo. 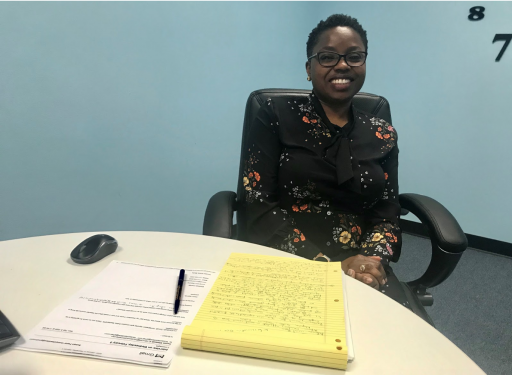 Busayo Fasidi practices family immigration in Houston. Most of her clients are Nigerian and she said many are impacted by Trump’s expanded travel ban.

Though Pompeo’s comments offer some hope, Houston-based immigration attorney Busayo Fasidi said many Nigerians are right to worry about the ban.

Many people file for elderly parents and spouses, according to Fasidi, who said she’s been bombarded with phone calls and messages about the ban.

Fasidi said she was shocked when she heard about the ban, but also thinks the Nigerian government is partially to blame. She doesn’t see this particular policy as discriminatory, arguing that Nigeria should improve its security measures to protect not only the United States, but also Nigerians.

“I think I’m going to lean towards the side of the US government on that point,” she said. 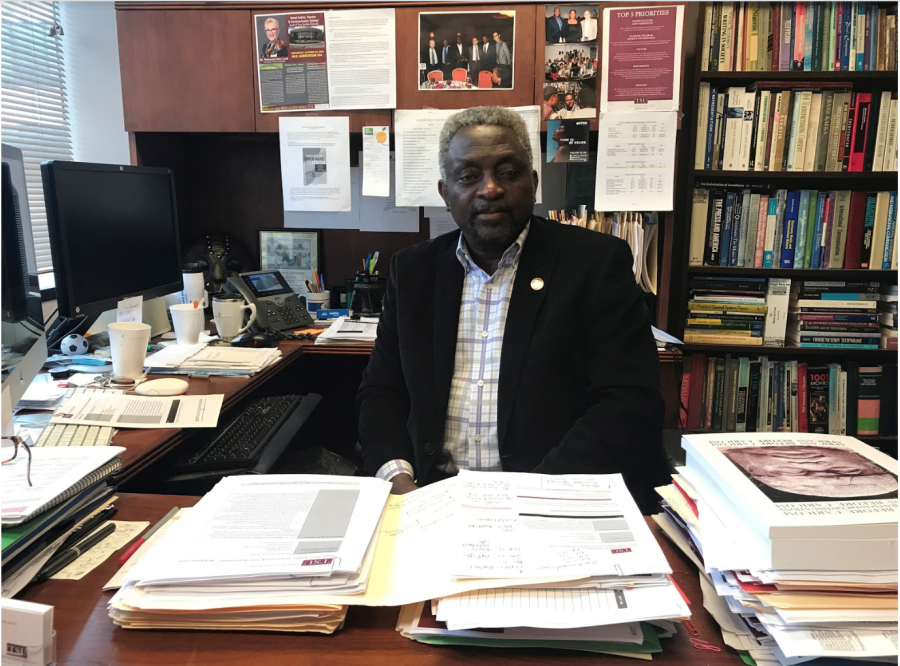 But others, like Texas Southern University media professor and Nigerian community leader Chris Ulasi, have their doubts.

“I don’t buy the reasoning,” he said. “Countries don’t normally ban or place undue restrictions on the countries they have good relationships with.”

Nigeria is one of the United States’ top trading partners in Africa, exporting millions of barrels of oil to the US each month.

According to the Migration Policy Institute, nearly 300,000 Nigerians live in the United States.

And the institute’s senior policy expert, Julia Gelatt, said many of these immigrants are quite successful.

“They have pretty high rates of educational attainment, they’re more likely to have a bachelor’s degree or graduate degree than US-born people,” Gelatt said.

While the Trump administration may be justified in citing security concerns for the visa ban, there’s good reason to be skeptical, Gelatt said.

“What’s interesting about this version is that it doesn’t block those temporary visas for tourists or business travelers or students or temporary workers,” Gelatt said, “and what that suggests is that the government doesn’t see an imminent travel threat from any of these countries.”

Gelatt added that blocking permanent visas could be a way for the US government to pressure other countries to change their policies. 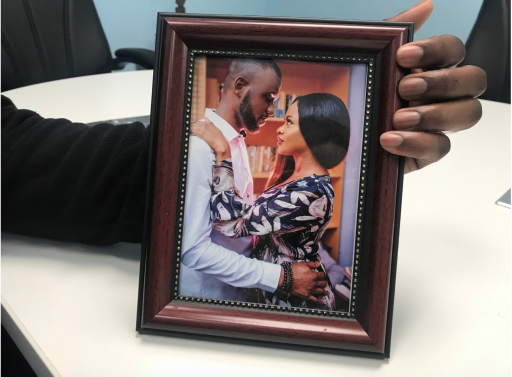 Saheed holds a photo of him and his wife. He plans to hang the picture in his new house one day.

While Nigeria and the United States negotiate over these alleged security concerns, thousands of people’s lives are on pause.

People like Azeezat, who is studying to one day validate her medical degree in the United States, and Saheed, who is saving up for a house where he hopes he and his wife will someday live together.

“As it is with the travel ban right now, our future is really not certain,” said Saheed, “We’re just looking at every legal way possible to be able to get her to come here. But outside of that it’s kind of hard to plan anything right now not knowing that it’s certain.”

This article was originally published by Houston Public Media.