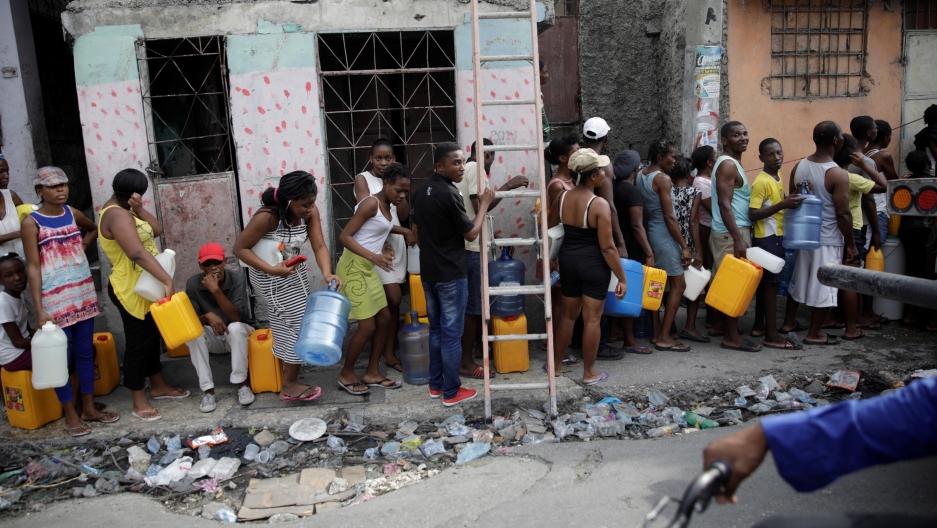 Haiti has been paralyzed for weeks. Protesters, angered over government corruption and fuel shortages, are demanding that the country’s president, Jovenel Moïse, step down.

This weekend, police officers demonstrated for better working conditions. On Wednesday, health care workers took to the streets, frustrated over inadequate resources and an inability to provide needed care to patients. An estimated 20 people have been killed and 200 injured in recent protests. 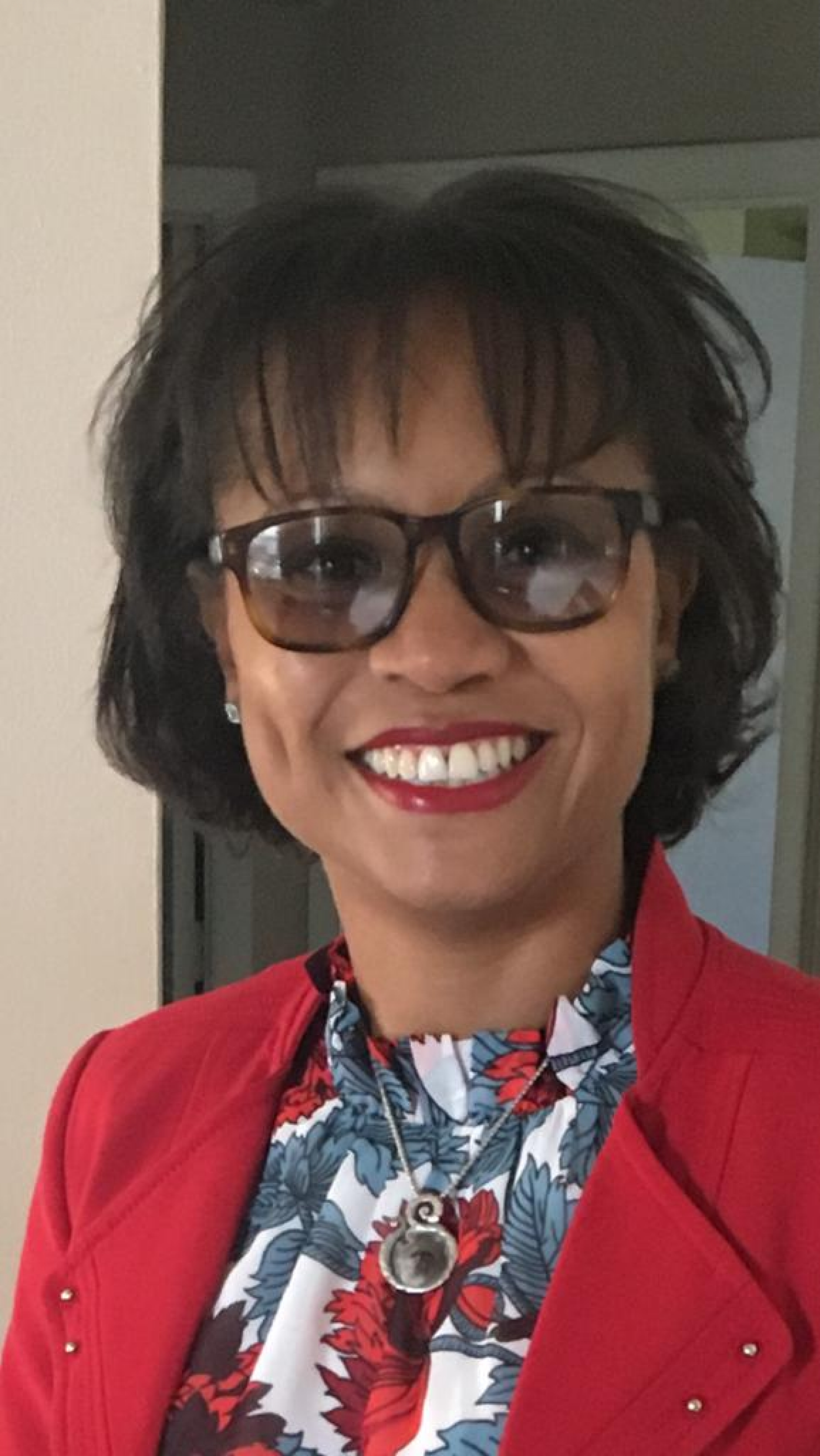 Magalie Dresse's craft business in Port-au-Prince burnt down in a fire during Haiti's recent protests.

The country is now in "lock mode," said Magalie Dresse, a business owner in the capital of Port-au-Prince. People are unable to leave their homes. Schools and businesses are closed.

“The streets are completely empty. People have been unable to [get] to work for lack of transportation, but also mostly because of fear,” Dresse said. “We are questioning ourselves. How long can we continue being like this — because people are running out of basic things, like water and food.”

Dresse owns Caribbean Craft, a company that supports more than 100 Haitian artists and supplies crafts to large US chains such as West Elm and Restoration Hardware.

On Sept. 27, Caribbean Craft caught fire during a protest and burned down.

“What is the future, the midterm and long-term future of Caribbean Craft?” Dresse said. “We are still really finding our strategy.”

Dresse plans to use her home as a backup production unit once security in the region is restored. She spoke with The World’s Carol Hills about the situation and her hopes and concerns for the country.

Carol Hills: What was your reaction when you found out your business had burned down?

Magalie Dresse: I received that image at 2 in the morning, and I at first I thought it was fake news. But when the security guy called and said, "Madame Dresse, the company is on fire, and we're sending you pictures of every single building that is being caught [on] fire," my reaction was, why is it that Haiti has to suffer so much? It brought me back 10 years ago when I was at a show in Atlanta presenting collections, and I got a phone call saying there's a major earthquake. I felt like I'm going back again to square one, where we fight so much for so little result.

This is going on in this country because we are just being led by the wrong people. And I realized that if I am leading a group of the craft sector, I can't let them down. I can't be just like them. I need to really fight for them and fight for a better Haiti.

Well, if we go back to history, for the past 30 years, this country has always been in the news for all the bad reasons. And if we dig into it, we'll all see that it's a lack of leadership, that our leaders are not in office to make this country a better place. But some of our leaders are there are for their own personal agenda. The country is put second, and the needs of the population are not first. And I think that you will continue to remain like this until the right people are assuming the positions for a better Haiti.

So, do you support the protesters in demanding that President Jovenel Moïse, step down?

A hundred percent. I think this president has failed to deliver on his promises. He is unable to take control of anything in the country. There is no security, and the whole population now, as you mentioned earlier — whether it's the police or the health providers or schools or the youth — all week, they have been requesting the same thing: We need to put an end to corruption.

Do you feel safe?

Nobody in Haiti can say that you're safe. No one. We could only be a little safer when we don't take to the streets because we would avoid rock throwing or shootings. But I have to say, four weeks ago, my car and my house received two bullets. So, nobody's safe in Haiti.

Is the violence coming from the protesters?

You have a lot of this frustration that is built that makes them become violent on many occasions. But we also have another form of violence where armed gang members who are supported by very well-known, powerful people, are attacking people or maintaining that fear. So, it's all linked to the fight for power. And unfortunately, we have in the middle a population that is being held hostage and is paying the highest price.

Where is all this headed? You've got a country at a basic standstill. You say you're basically stuck in your house right now. You can't go out. Your business burned down. What's next?

For the moment, I think that the protests will continue because the president's message did not address any of the questions that are being asked on the streets. It's creating more chaos. And unfortunately, the fear that everybody has for the moment is that we will have more deaths. We are very much afraid that these opponents and supporters, the few supporters of the regime, will have some very strong battles. And unfortunately, a lot more companies will suffer and a lot more people will lose their lives.

You're somebody who's had a business destroyed twice in recent years. What gives you hope?

What really gives me hope is really seeing the majority of the population asking for an opportunity to be at work. What gives me hope is that this country has to create. We have to build this country. It's a country where we need schools. We need businesses. We need everything. And it's the only place, I believe, in the region where an entrepreneur like me could have such a big impact.

I am very optimistic because I feel that it's the end of a reign. It's unfortunately very difficult. But I consider it, if a woman is giving birth, we're just going through a very hard time, but we'll have a very healthy baby.