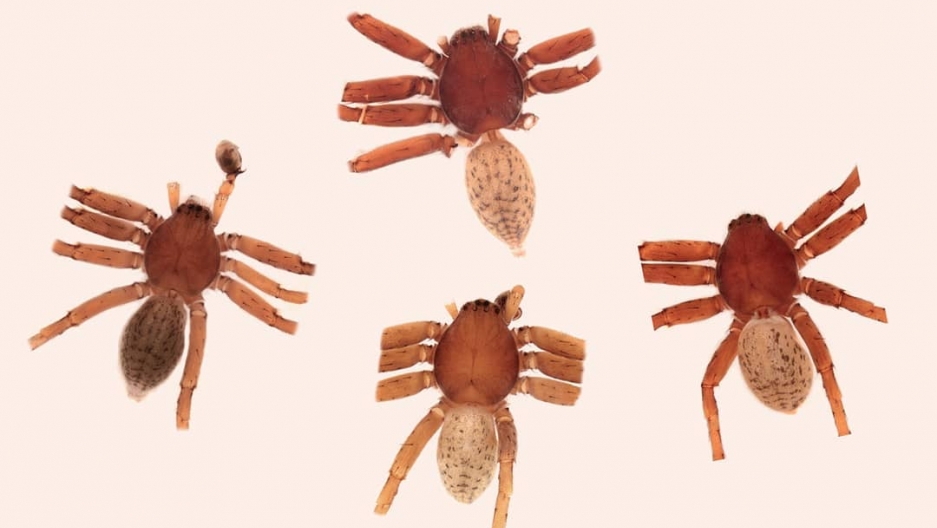 A Brazilian biologist who specializes in spiders — and who likes heavy metal — has discovered four new spider species and named them after hard rock musicians from Iron Maiden, Scorpions, Def Leppard and the Brazilian band Angra.

“This is the kind of music I like and I usually listen to,” says Christina Rheims, a researcher at Sao Paulo’s biological research center, Instituto Butantan. She has named more than 200 new spider species.

She specializes in spider taxonomy and classifies spider specimens collected in the field or held at research institutions or museums. The four new species belong to the Sparianthinae family of spiders, which occurs in the Neotropical region from southern Mexico to Argentina, and to the new genus, "Extraordinarius," which Rheims created.

"I've always wanted to honor Rick Allen because I think he's an example," Rheims said. "You have a drummer that loses an arm, and he continues his career and he learns how to play with only one arm. So he's one of the Extraordinarius as well."

Naming spiders species is ruled by an international code of nomenclature, but part of the name is left to researchers' creativity. Rheims says she likes researching and finding interesting names.

"For my Amazonian specimens, I chose the main characters from Brazilian legends, and then I had another genus from Mexico and I decided to go with demons,” Rheims said. 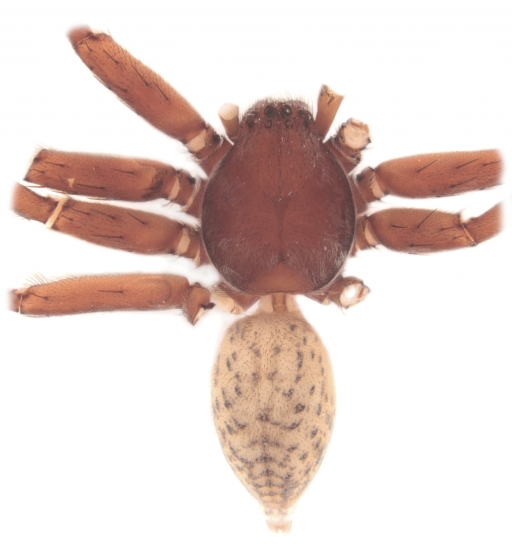 For her latest discoveries, Rheims says she was inspired by the Brazilian heavy metal singer Andre Matos, who died suddenly at the age of 47 last June.

She had four species to name and wanted to follow the same pattern, so she decided to pick three other heavy metal stars to honor.

One of Rheims muses, Klaus Meine, lead singer of Scorpions, learned about the honor and signaled his approval on social media. He also requested an official certificate from Rheims, which she created and signed.

“I like to joke that now he has my autograph,” Rheims said.

The new spider species are 1 to 2 centimeters in length, nocturnal and not dangerous to humans.

Editor's Note: A previous version of this story erroneously stated the spiders were all named after heavy metal lead singers. The World regrets the error.