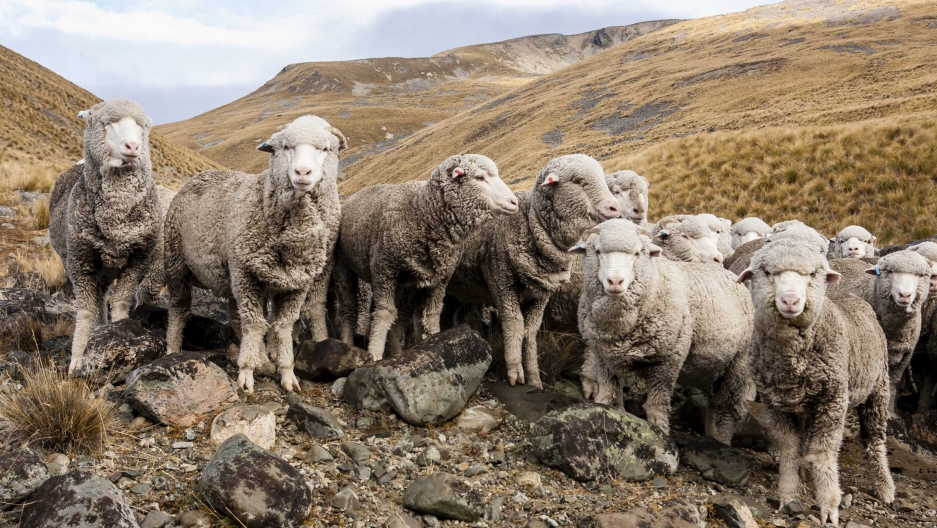 Sheep Inc. keeps fashionistas up to date with the origins of their merino wool sweaters, allocating each customer a sheep from the New Zealand farms supplying their wool.

With fall weather setting in, it's the perfect time to cozy up in a favorite sweater. But does your woolen pullover come with a sheep included?

It might if it's from English company Sheep Inc., which traces that warm winter staple back to the fields of New Zealand where the sheep that supplied the wool grew up — literally. 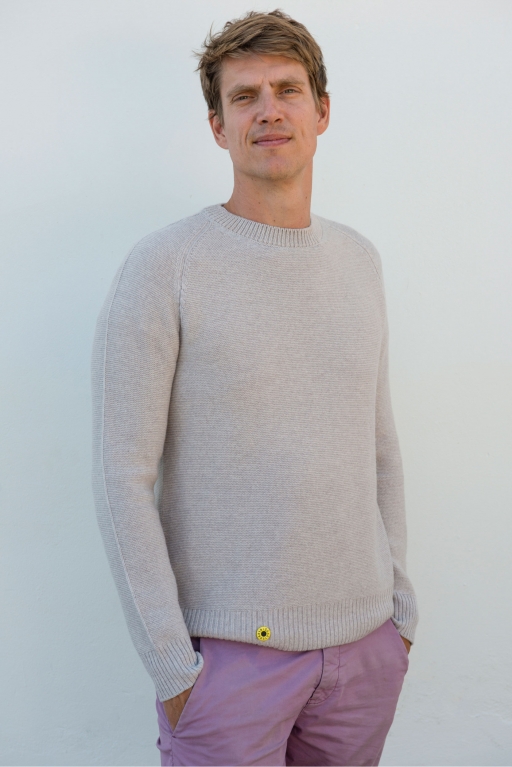 Sheep Inc. co-founder, Edzard van der Wyck, wears one of the brand's sweaters. By scanning the small, yellow tag at the bottom, customers can learn the story of their garment.

Scan the tag, and you'll see the manufaturing and carbon footprint journey of your sweater. The company will also send you regular updates about a real-life sheep from one of the farms that provided its merino wool. But it's not just a gimmick for wannabe shepherds; its about reminding consumers that clothing comes from somewhere and has an environmental impact.

"All the wool comes from farms in New Zealand, and obviously, the sheep is the kind of the ongoing engagement piece where you're continuously kind of involved with the story behind your sweater."

"All the wool comes from farms in New Zealand, and obviously, the sheep is the kind of the ongoing engagement piece where you're continuously kind of involved with the story behind your sweater. If anybody asks you where your sweater comes from, you simply tap your phone to the tag, and you can show every single step in the manufacturing story," said Edzard van der Wyck, who co-founded Sheep Inc.

Sheep Inc. touts itself as "the world's first carbon-negative fashion brand." The company is working to push back against the fasion industry's reputation as one of the world's largest polluters and "set a new standard of environmental accountability," according to a press release. Carbon neutrality and sustainablity are no longer enough, they say.

Van der Wyck spoke with The World's Marco Werman about why allocating customers a sheep from the farm is an important reminder of the price of fashion.

The idea of engagement with a sweater, I mean, I just need something to keep myself warm. Why not just commit to lowering carbon emissions? Why do you think it's important to kind of include an adopted sheep with the purchase of the sweater?

Fashion has behaved in such an opaque manner for so many years that people no longer interrogate where stuff comes from. And that's the first step to kind of bringing about change. Once they start interrogating that, no longer buying from brands who do operate in a too-opaque manner, then those brands will have to shift dramatically their course of business, otherwise they'll be out of business. But we really wanted to challenge this idea of what sustainability is. We can actually very proudly say, listen, these farms that we work with do their utmost to behave in kind of like the most environmentally friendly manner. And we actually take 5% of our revenue and reinvest it into biodiversity projects around the world. And that allows us to offset the carbon footprint of our sweater tenfold. So, in that way, we are the first kind of carbon-negative fashion brand. 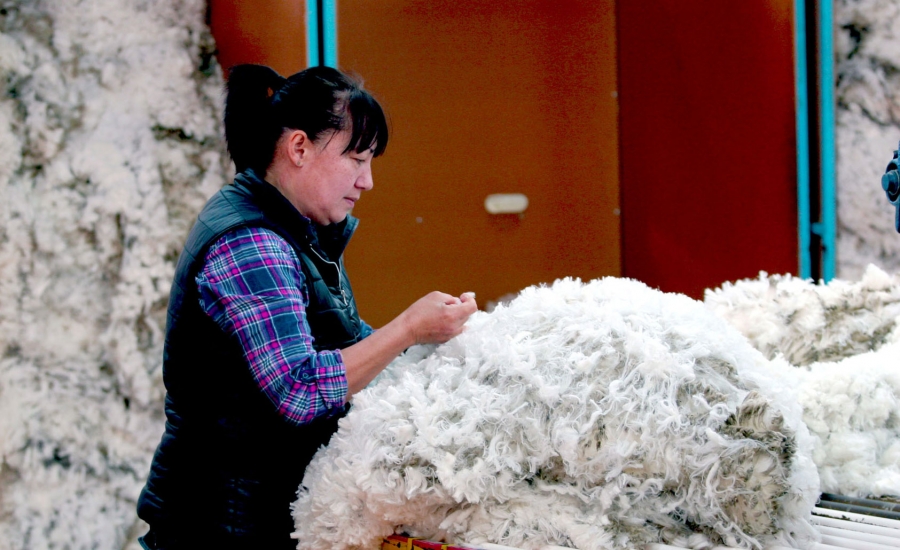 So, there are kind of carbon offsets that Sheep Inc. is undertaking as a company. But the sheep that you're using, as you said, they're in New Zealand, the wool is cleaned in China, the sweaters are knit in Italy and then they're shipped worldwide from the UK. Help me understand where the advantage is to the environment.

Transport, first of all, was 1% of the impact of our entire footprint. You can, of course, not buy things, and then that is incredibly sustainable. That's not what we're saying. We are saying that if you are going to buy a nice bit of clothing, this is a way of behaving in a far more sustainable way.

The steps that we go to, to make sure that it's a really long-lasting and high-luxury garment basically makes it that price. If you compare it to something like fast fashion — which, on average, people now wear stuff hree or four times and then throw it away — you know, we don't believe in that. Our garments are designed to last a lifetime. 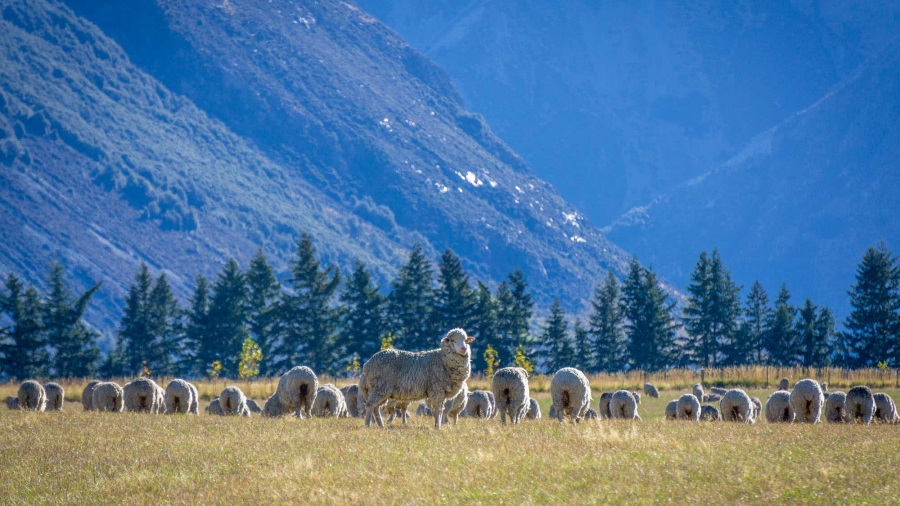 Sheep from Lake Ohau Station in New Zealand graze. Sheep Inc. will send each customer updates on the life of a sheep from one of the New Zealand farms that supply wool for the brand's sweaters.

Sheep live for a little over a decade. And your plan means a sweater would likely outlive the sheep that it comes from. So, would customers get an update or notification when the sheep dies?

They will. But I think that's a big part of it, right? It's like there is also an understanding there; we're not hiding anything. You know, when the sheep gets to the end of its life, that would also be messaged to the customer.