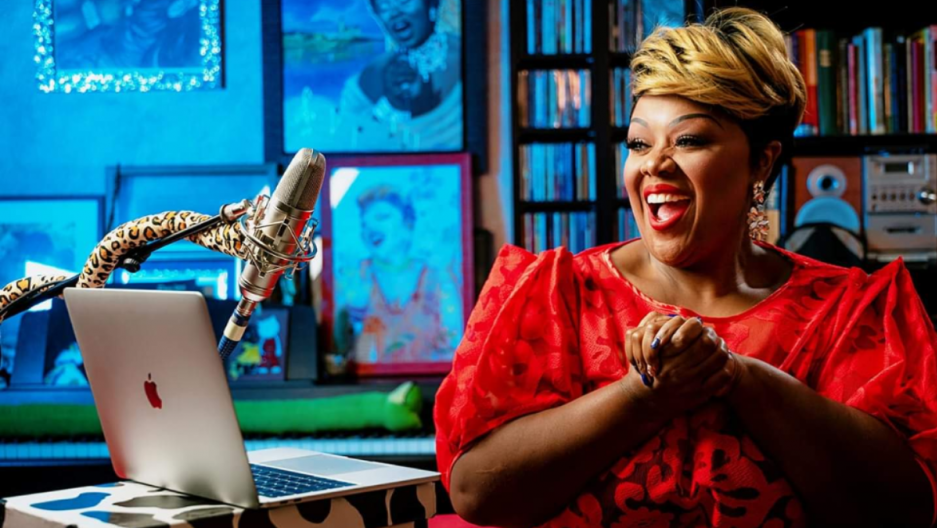 Cheryl Porter arrived in Italy 23 years ago to deepen her studies in opera. Now she is an accomplished performer and a vocal coach.

Can you teach a young Italian boy to sing Beyonce’s “Listen”?

Porter is a voice coach and singer in Vicenza, in northern Italy. Her videos of Italian teens learning to sing like American rhythm and blues divas have gone viral on YouTube.

When Cheryl Porter arrived in Italy 23 years ago to deepen her study of opera, she was surprised by how much Italians cherished American music.

“It was just such a shock for me because I thought that in Italy, it was mostly classical music,” Porter says. “I came to Italy to further my studies in Puccini, Verdi and Rossini and I never knew that there was so much love for American music, gospel, jazz, soul and R&B.”

Porter was born and raised in Chicago South Side and in 1990, she went on to study opera after being offered a full vocal scholarship at Northern Illinois University’s School of Music.

Now, more than two decades after settling in Vicenza, Porter is not only an accomplished performer who captivates international audiences with her rich and powerful voice, but she is also a voice coach. Children come to Porter’s coaching sessions with big dreams of following in the steps of iconic American singers. 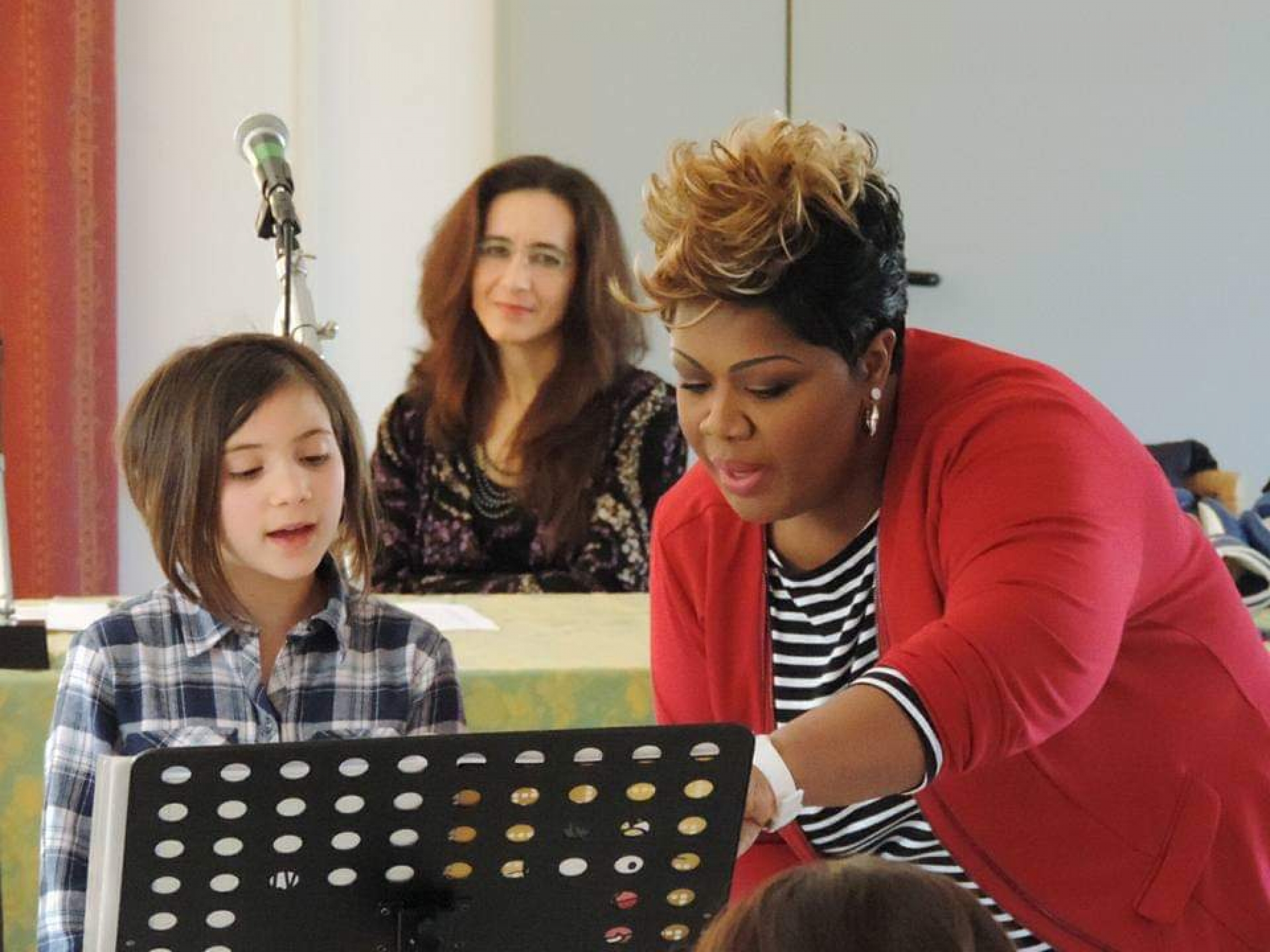 Cheryl Porter with a student during a masterclass in Sicily, Italy.

Besides focusing on vocals, Porter finds it important for her students to learn the historical and cultural context of a song. She speaks to her students about events relevant to a song and encourages them to read American history.

Porter says that “learning the original way” American performers sing is important for developing a good technique in young vocalists. Then, the next step is for artists to develop their own style and their own take on songs.

“It's not easy,” she explains. “[Some singers] think, ‘Well, who am I to have my own version of Aretha Franklin? Who am I to change a Beyoncé song?’ But that's the way music works. I always tell my students ‘Put your spice on this, put some salt and pepper on it.’”

And now, with her internet fame, Porter hopes bring her love of music across borders.