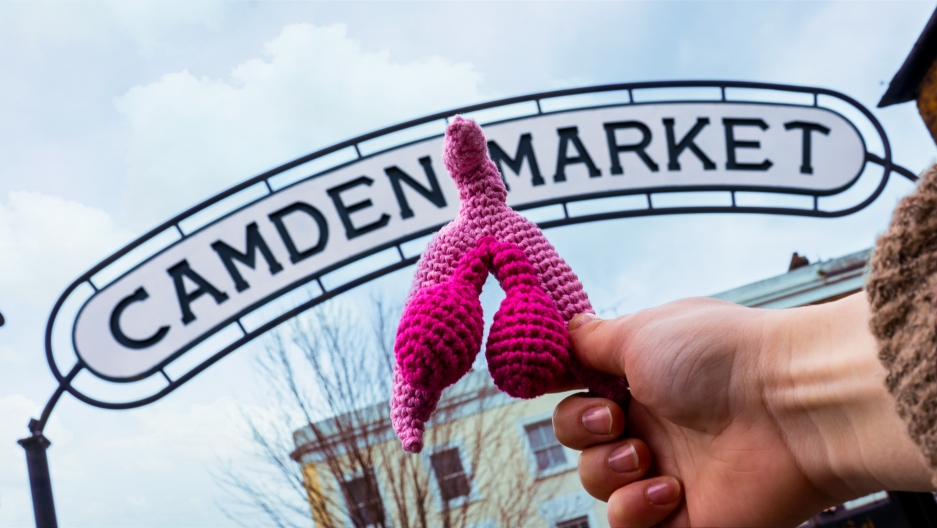 Florence Schechter is trying to make the bricks-and-mortar vagina museum a reality in the UK. The Vagina Museum will involve curation of gynecological studies that are gender inclusive and intersectional.

Florence Schechter is set to open the first bricks-and-mortar Vagina Museum in the UK. And yes, there is already a penis museum.

The Vagina Museum will be a curation of gynecological studies that are gender inclusive and intersectional.

"I found out there is a penis museum in Iceland, which is pretty cool," Schechter said. "But there was no vagina equivalent anywhere in the world. There's this art gallery in Tasmania, and there's a virtual museum based in Austria. But there was no physical museum that I could go visit, and I thought that was really unfair. So, I was like, 'Well, I guess I'm just making one now.' And ours is going to be a bit different. Ours is going to have exhibitions about the science, the history, the social aspect of it."

The World's host Marco Werman spoke with Schechter about why this museum launch is so important. 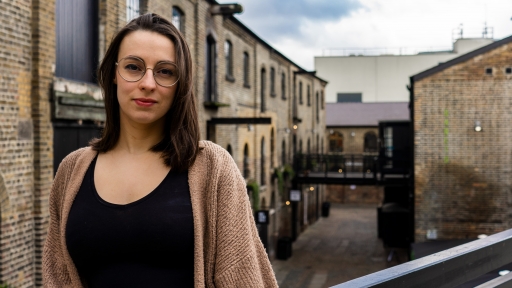 Marco Werman: So, what are you hoping that people will get out of visiting the Vagina Museum when it opens?

Florence Schechter: What I'm hoping that people will get out of it, I think, No. 1 is that vaginas are normal and nothing to be ashamed of. It's a hugely stigmatized part of the body and that leads to some really awful, real-world consequences. You know, people are too embarrassed to go to their doctors, and they're having symptoms for example. And you know, when they finally go to the cervical smear, it's too late. And the stigma is really hurting people. So, I think a museum would be a really great way of us as a community coming together and saying, "Actually, this is a part of the body that we should be celebrating, something we should be having conversations about." And hopefully, that will have knock-on consequences and make people more confident about their body. So, the No. 1 priority really is destigmatization of the gynecological anatomy.

On your website, it also says that the museum wants to be gender inclusive and intersectional. As far as attendance, I assume that means all genders are welcome inside the museum, but what does that inclusivity look like?

Gender inclusivity is one of our really core values. Firstly, because everyone needs to learn about vaginas, no matter whether you have them or you don't because, you know, half the population have them. We all come out of them. There's almost never a time when you're not going to interact with them. So, you need to learn about them. What gender inclusivity also means, though, is that our actual exhibitions are going to be gender inclusive. So, whether you like it or not, there are people who are not women, who have vaginas. The fact of the matter is, I think, we should all have the freedom to decide what we do with our own bodies. And so, what that means is that in our exhibitions we need to be gender inclusive and recognize trans stories, recognize nonbinary stories, as part of the human experience.

So, you hope that the Vagina Museum will put everybody of all gender identities kind of on the same playing field?

Yeah, absolutely. I think all humans are equal.

You know, a lot of people have a hard time saying the words "vagina" and "penis." Has it been challenging talking about this new museum publicly without people resorting to, you know, teenage snickers?

That's an interesting question because obviously, the word vagina itself is not a naughty word — it's a scientific word.

But absolutely, people do laugh, people do snicker. But the funny thing is, is that when they see that you are treating it like a normal thing, they might laugh for a bit, and then they're like, "Oh, wait, why am I laughing?" And then you just get over that initial shock, and you can have a normal conversation.

But the fact that people do laugh and snicker at the word "vagina" is exactly why we need the Vagina Museum.