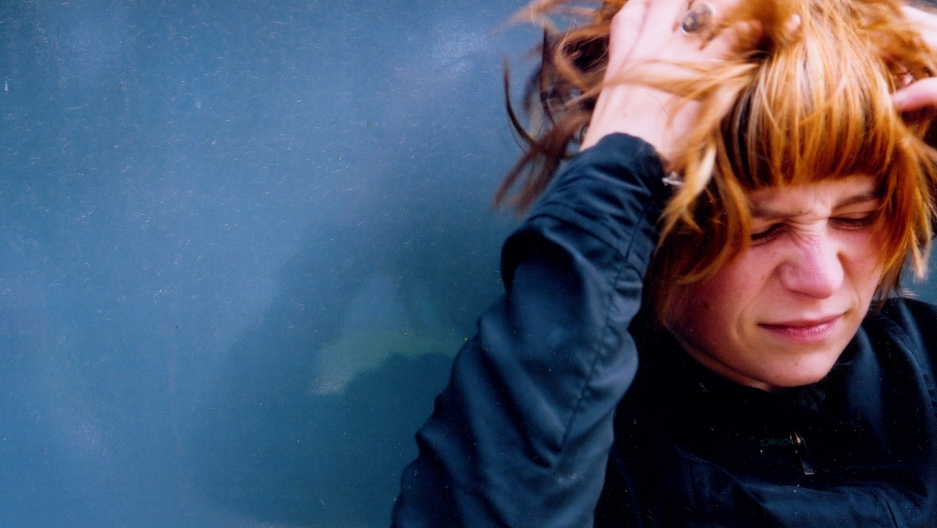 Instead of overreacting to minor slights, it’s healthier to just say, "pyt."

Danes are some of the happiest people in the world, and they also happen to have a lot of cool words for ways to be happy.

You may have heard about “hygge,” which has been the subject of countless books, articles and commercials. Often mistranslated to mean “cozy,” it really describes the process of creating intimacy.

But another word “pyt” — which sort of sounds like “pid” — was recently voted the most popular word by Danes, beating out “dvæle” (to linger) and “krænkelsesparat” (ready to take offense).

Pyt doesn’t have an exact English translation. It’s more a cultural concept about cultivating healthy thoughts to deal with stress. As a native Dane and a psychologist, I think the concepts that underpin the word are applicable to people everywhere.

A way to move on

Pyt is usually expressed as an interjection in reaction to a daily hassle, frustration or mistake. It most closely translates to the English sayings, “Don’t worry about it,” “stuff happens” or “oh, well.”

You might shatter a glass in the kitchen, shrug and say, “pyt.” You might see a parking ticket lodged under your windshield wiper and, just as you become hot with anger, shake your head and murmur, “pyt.”

At its core, it’s about accepting and resetting. It’s used as a reminder to step back and refocus rather than overreact. Instead of assigning blame, it’s a way to let go and move on.

You might say “pyt” in response to something you did — “pyt, that was a dumb thing to say” — or to support another person — “pyt with that, don’t fret about your coworker’s insensitivity.”

Pyt can reduce stress because it is a sincere attempt to encourage yourself and others to not get bogged down by minor daily frustrations. One Danish business leader has suggested that knowing when to say “pyt” at work can lead to more job satisfaction.

Overcoming the tendency to blame

There’s a rich strain of psychological research devoted to understanding how we interpret and react to other people’s actions.

Study after study shows that we are happier and live longer when we have fewer daily hassles. And in some cases, what constitutes a hassle might be tied to how we interpret what’s happening around us.

Pyt can help people avoid the tendency to blame others. Say you’re late to an appointment and there’s a person in front of you who’s driving slowly. It can feel irrationally personal.

But research shows that we get angrier when we explain someone’s behavior by pointing to their incompetence, intentionality or poor character.

By saying “pyt,” you’re deciding that it’s not worth letting someone else’s actions, which are out of your control, bother you; it’s “water off a duck’s back.” You can also use other strategies, such as thinking about situational constraints — maybe the driver was ill — or considering whether this will be an issue in two hours, two days or two weeks.

Of course, you wouldn’t say “pyt” in response to being seriously wronged. And the word shouldn’t be used when you ought to take responsibility. Nor should it be used as an excuse for inaction.

Danes who teach positive psychology have also written about how applying pyt to too many aspects of your life isn’t healthy, especially if they concern your core needs or values.

Letting go can also be facilitated by doing things like walking in nature, doing yoga or meditation, exercising, keeping a journal or engaging in creative work.

You can always get a pyt button.

Or you can always get a pyt button. Danish teachers use pyt buttons to teach their students how to let go. Teachers find that it can help children cope with smaller frustrations — “I lost the game” or “I can’t find my favorite pencil” — and it helps to teach them that everything can’t be perfect.

These are important skills to learn. Research shows that perfectionism is related to worry and depression. Meanwhile, self-compassion and social support can help prevent perfectionism from leading to these negative outcomes.

In recent years, the pyt button has become popular among Danish adults, who can either make one at home or buy one that, when pressed, says, “pyt pyt pyt” and “breathe deeply, it will all be okay” in Danish.

And in this case, there might be an English equivalent: the reset button.

Marie Helweg-Larsen is a professor of psychology, Glenn E. & Mary Line Todd Chair in the Social Sciences at Dickinson College.