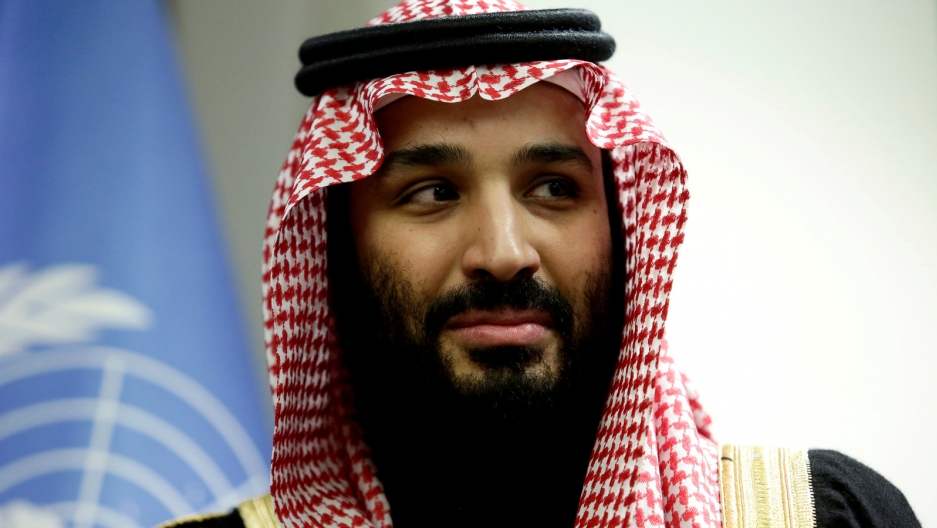 It’s hard not to be moved on a personal level by Saudi journalist Jamal Khashoggi’s brutal murder. The circumstances — the fact that his fiancée was waiting outside for him, expecting him to return with the paperwork needed to start a new life while he was being murdered — are almost as uncomfortable to contemplate as the gruesome details of his torture and murder.

All evidence points to a personal involvement of the Saudi crown prince and has put his personal character under the glare of the international media spotlight. What is Crown Prince Mohammed bin Salman all about? Would the House of Saud change dramatically if the elderly King Salmon opted to replace him?

And is “MBS,” as he’s been dubbed by western media, a reformer or an autocrat?

MBS built his image through a concerted public relations strategy that included a social media “troll army” and a Twitter spy. He’s been assisted in his efforts to be viewed as a reformer by Western media’s long history of extreme gullibility when it comes to the prospect of new leadership in the Middle East (does anyone remember that young, reform-minded Bashar al-Assad circa 2000?).

If we look at the broader political environment in Saudi Arabia, its long-term challenges and the basis of the traditional social contract between the royal family and the population, it becomes clear how Crown Prince Mohammed bin Salman is both a reformer and a despot.

Defining moment for the kingdom

Saudi Arabia was already facing a looming crisis, even before Khashoggi’s murder, that challenges the very core of its economic model and the royal family’s relationship with the country’s citizens.

Saudi Arabia — the archetypal rentier state — has not traditionally taxed its population, but instead sells crude oil on the global market and uses the profits to balance its books.

But in recent years, due to the emergence of non-traditional energy sources — for example, Canadian oilsands, fracking and renewables — there have been considerable price variations for oil and a squeeze on Saudi’s market share.

The decreased demand and greater competition are likely to continue over the long term, especially if measures like carbon taxes are taken up more widely. In other words, the kingdom’s exports are facing an uncertain future, and this has a direct impact on its traditional political-economic structures.

Perhaps the easiest way of understanding how this has traditionally worked is through a reversal of the famous maxim “no taxation without representation” from the American Revolutionary War: For the general population in Saudi Arabia, there has been, until recently, no taxation and no representation.

That means the Saudi government doesn’t need any popular acceptance for its legitimacy and instead bases its rule on a combination of patronage and oppression.

Based on the work of US consultancy firm McKinsey, Prince Mohammed in 2016 launched a program of reform and economic diversification known as Vision 2030.

Over a decade and a half, this plan — supported by Khashoggi but considered by some to be “too big to fail or succeed” — aimed to build a new Saudi Arabia with a “vibrant economy” that would no longer be a slave to the oil market.

Taxes would be introduced, women would be brought into the labor market, corruption would be curtailed and Saudi Arabia would become an international commercial and renewable energy hub.

But while so much was slated to change in this bright future, there were two critical elements of the kingdom’s identity that were not up for debate: The absolute authority of the royal family within the country and the supremacy of Saudi Arabia within the Persian Gulf region.

In a country where governing has traditionally depended on dealing with opponents either through buying them off or brutally oppressing them, the royal family has developed a greater reliance on oppression. Given these circumstances, is it any wonder that the kingdom has produced a ruler as vicious and tyrannical as Crown Prince Mohammed bin Salman?

But if MBS’s ruthlessness should not surprise us, his lack of competence should. The murder of Khashoggi is only Mohammad’s latest apparent miscalculation. Even though he only rose to his current station in 2017, the crown prince has already compiled a considerable record of mercurial policy maneuvers, including (but not limited to):

— A brutal, costly and apparently unending war in Yemen, prosecuted with Western support;

— An unprecedented and unsuccessful siege of the neighboring state of Qatar;

— The kidnapping and apparent beating of Lebanon’s prime minister, then forcing him to resign, only to see the Lebanese leader reclaim his job after the French intervened; and

— A bizarre feud with Canada over a tweet that has produced no positive results of consequence for the kingdom.

Read more: How Canada could use the Saudi quarrel to help the Middle East -- and itself

It’s already obvious that there will be no real justice for Khashoggi or his fiancée even after Saudi Arabian’s public prosecutor has said his murder was pre-meditated. Almost as soon as it became public, his execution became a pawn in an international game of leverage between Turkey, the United States and Saudi Arabia.

MBS’s future is uncertain. He faces discontent at home and he has lost powerful allies abroad, but given the dearth of serious alternatives for his job, there’s still a strong chance he will survive.

But even if he falls, it would be foolish to expect his successor to offer substantive change given Saudi Arabia’s political and economic realities.

Philip Leech-Ngo is a senior research fellow at the University of Ottawa.