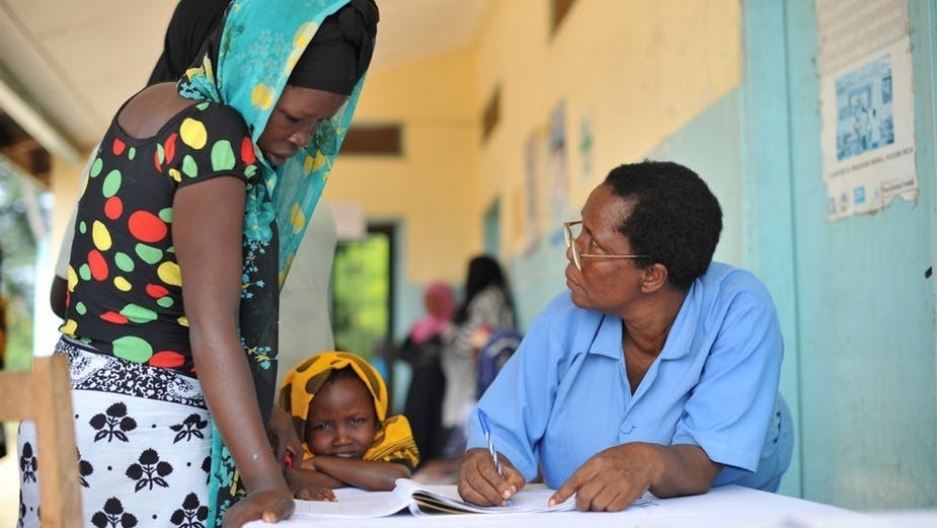 Tanzania was one of the first sub-Saharan African nations to embrace family planning as a national development priority.

The move came weeks after Magufuli made international headlines for inflammatory comments calling women who use contraception “lazy” and saying that he does “not see any need for birth control in Tanzania,” one of the world’s fastest-growing countries.

Amnesty International denounced Magufuli’s stance as an attack on the sexual and reproductive rights of Tanzanian women.

But, as my demographic research shows, Magufuli is not the only world leader questioning longstanding population control policies.

Magufuli, who took office in 2015, earned the nickname “The Bulldozer” during his previous two decades in Tanzanian politics.

But he has also made undemocratic moves, shutting down newspapers critical of his administration and undermining judicial independence.

Many Tanzanians, especially young people and urbanites, have lost patience with his strongman tactics, polling shows.

Now his sudden opposition to birth control has raised concern that Tanzanian women could lose access to contraception.

In Africa, the United Nations has documented a relationship between high population growth and lower quality of life. High fertility can exacerbate poverty and strain resource-strapped governments’ ability to provide public services like health care and education.

African leaders have generally acknowledged the connection between demography and development, though their demographic policies have varied. Tanzania, a British colony until 1961, was one of the first countries in sub-Saharan Africa to embrace family planning.

In 1959, the Family Planning Association of Tanzania — now a member of the International Planned Parenthood Federation — was founded to offer sexual education and contraception, though not abortion services.

At the time, the average Tanzanian woman had almost seven children. Cultural attitudes varied among the country’s 100-plus ethnic groups, but children were generally seen as a status symbol and a source of labor for the majority who practiced subsistence farming and herding.

Tanzania’s first president, Julius Nyerere, emphasized social and economic development as the basis for his policy agenda. He called his plan “Ujamaa,” which means “family-hood” in Swahili, Tanzania’s national language.

By choosing that term, Nyerere wanted to stress the connection between the newly sovereign nation and the families at its core.

President Nyerere was Catholic, like roughly one-third of Tanzania’s population. Then, as now, the Vatican officially opposed birth control.

But Nyerere rallied prominent local Catholic bishops around his efforts to link development and family planning.

“Nobody should have a single child unless he or she is able to take care of it,” said the late Tanzanian Bishop Fortunatus Lukanima in an interview after his retirement in 1998. “Let’s discuss family planning, condoms, birth control and so on.”

After he stepped down in 1985, consecutive administrations have continued to support family planning and pass national population policies aimed at lowering Tanzania’s fertility rates.

Despite these efforts, Tanzania still has one of the world’s highest birth rates. The average Tanzanian woman has five children, double the global average.

Tanzania’s population has grown from around 10 million at independence in1961 to almost 60 million today. That’s triple the growth rate of the United States, double that of China and above even Nigeria, Africa’s most populous country.

Is population growth a problem?

This contradiction is seen across Africa.

Family planning programs have nearly universal government support. Yet the continent is still projected to account for 82 percent of the world’s population growth between now and 2100.

But the relationship between population growth and economic development is murkier than international organizations like the United Nations have long thought. And it’s changing with the times.

With fertility rates in Western Europe perilously low — in Spain, two people die for every one person born — some developing countries believe that a huge workforce and consumer pool could give them a global advantage.

Magufuli’s anti-birth-control comments came in this context. Emboldened by optimistic projections of economic growth in East Africa, he says a booming population could actually benefit Tanzania.

Tanzania has $10 million earmarked for family planning next year. Magufuli seems to be considering redirecting this money to pay for education, health care and other social programs with a more tangible socioeconomic impact.

Most demographers agree that African countries will eventually experience the same drop in fertility rates that high-income Western democracies in the 20th century.

So far, there is little evidence that government policies promoting women’s reproductive choice and access to contraception will spur that process.

If Magufuli’s rejection of family planning becomes policy, it would be a major setback for Tanzanian women’s rights.

But he is not alone in questioning long-accepted wisdom on population control.

Kristen Carey is a Ph.D. candidate in history at Boston University.