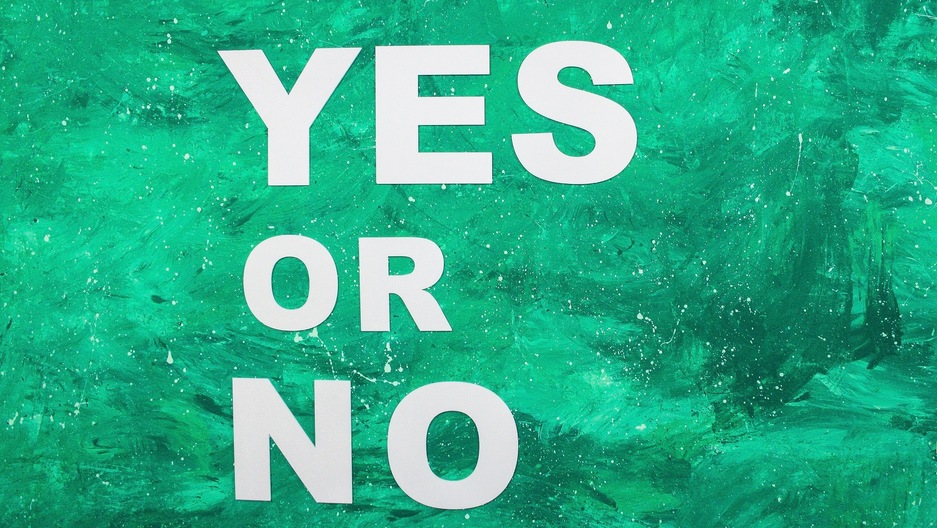 American and British English aren't different languages. But they're not the same either.

Most of us can list our favorite differences: diaper/nappy, stroller/push chair, pacifier/dummy. Those are just baby terms (of which there are many more).

And there are the words that mean different things: chips, pants, purse, table.

Then there are the words and phrases with nuanced differences, expressions that take a bit of unpacking: sure and middle class.

These are the terms that I ask Lynne Murphy about in this episode of The World in Words. Murphy, an American, teaches linguistics at the University of Sussex in the UK and is the author of "The Prodigal Tongue: The Love-Hate Relationship Between American and British English."

I invited Lynne to bring along her British husband, Phil Viner, and their daughter, Arden. They don't always agree, but they do all appear to enjoy the differences in their English.

2:15 Separated by a common condiment.

3:40 How to say water and be understood.

9:40 The minefield that is middle class.

12:20 Lynne Murphy vs. Matthew Engel on the "Americanization" of British English.

15:40 Very local dialects in Britain are being lost, but London, not America, is to blame.

17:45 But what about Americans who think all Brits talk posh?

Listen to the podcast by clicking the button above. Or subscribe at Apple Podcasts.