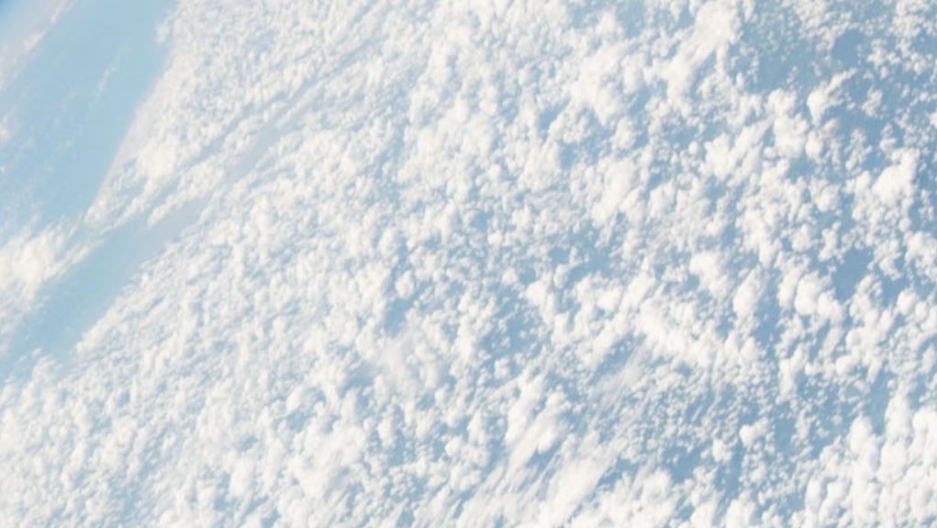 Since 2002, scientific data pointed to a slower decline of CFC-11, one of several chemical substances banned by the Montreal Protocol in 1987. The amount of CFC-11 found in the atmosphere has actually gone up during that time, prompting the United Nations Environment Programme (UNEP) to step into action.

Something was not making sense.

The Montreal Protocol had been in effect for more than 30 years to rid the planet of products that emit chemicals called chlorofluorocarbons — or CFCs, as most people know them.

Used mostly for refrigeration and foam manufacturing, CFCs have the ability to tear holes into the Earth’s ozone, which serves as a major form of protection from ultraviolet radiation. Since the protocol was signed in 1987 and put into effect two years later, the amount of CFCs had been slowly on the decline.

Yet atmospheric scientists from National Oceanic and Atmospheric Administration (NOAA) noticed that the amount of a particular type of CFC — trichlorofluoromethane, or more commonly referred to as CFC-11 — was very resistant to follow the natural estimated decline from 2002 to 2012. Then the numbers began to rise.

“At that point, they were pretty concerned because that kind of behavior needed to be explained,” says Chris Mooney, who has been covering the story as an environment reporter for The Washington Post.

The scientists were shocked at the findings, Mooney says. They eventually ruled out the idea of a surge of materials containing CFC-11 suddenly being dumped into a number of landfills, given the significance of the spike.

“This is not something that you see every day,” he says. “It's not what should happen under the Montreal Protocol and there's not any obvious immediate explanation for it. So, they had to go and start trying to test possible explanations and in the course of ruling things out, they were left with the conclusion that probably somebody is making it.”

After further investigation and review of the data, a group of scientists stationed at the Mauna Loa Observatory on Hawaii’s main island found large concentrations of CFC-11 mixed with other gases that were characteristic of activity in eastern Asia.

It was later revealed that the culprits were found in China, which had matched Mooney’s— and the scientists’ — initial suspicions.

It turns out that there are still a number of Chinese manufacturers who continue to use CFC-11 for foam insulation because of how cost-effective it is compared to other alternatives, based off the work performed by the nonprofit Environment Investigation Agency (EIA). The EIA found 18 manufacturers in 10 Chinese provinces guilty of using the banned chemical. Some of the manufacturers claimed they did not realize the environmental impacts even though the international treaty will turn 31 years old in September.

Before this information is revealed, Mooney explains how the hypothetical process that would address this issue. After the United Nations Environment Programme (UNEP) identifies the source of the banned chemicals, “other countries would lean pretty heavily on that country to make it stop,” he says. So in this case, UNEP would rely upon the Chinese government to get the manufacturers to cease using the chemical and then hand down the proper punishment (such as jail time) to the perpetrators — before further pressure would be applied on the offending country, such as trade sanctions.

“Now is the moment when the Montreal Protocol would actually kick into action,” Mooney says. “So, if they don't find the source, if they aren't able to make the source cease, then I think you would question it. But what I'm hearing is that just the fact that they detected it, gears are turning to create action, shows that the protocol is acting in the way that it's supposed to.”

The topic was jointly addressed by all of the delegates gathered at the Montreal Protocol’s most recent noncompliance committee meeting earlier this month in Vienna, Austria. In a press release by UNEP dated July 16, those gathered agreed on the following three-part plan: The Scientific Assessment Panel is to provide a summary report of the increase in CFC-11 emissions; the Technology and Economic Assessment Panel is to provide information on potential sources of CFC-11 emissions; and a submission of all relevant scientific and technical information on related emissions monitoring is to be sent in by March 1, 2019. The information will then be discussed at the 30th Meeting of the Parties (MOP 30) to the Montreal Protocol on Substances that Deplete Ozone Layer, scheduled to take place in November in Quito, Ecuador.