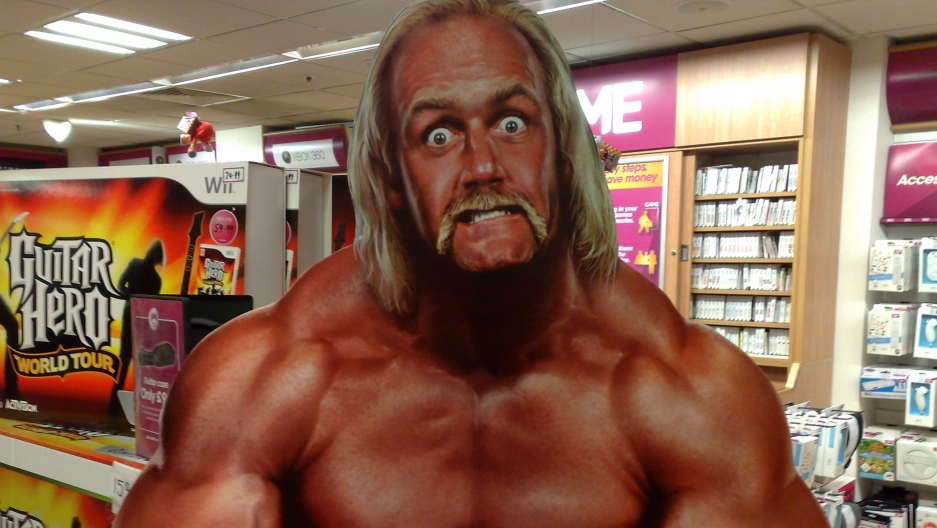 If you’ve never heard of the word kayfabe, don’t worry.  This week on The World in Words podcast we throw on some tights and get into the ring to explore a word you were never supposed to hear.

00:00 A warning for all those young children who love the magic and mystery of professional wrestling, this might not be the podcast for you.

03:44 Schultz thought that Stoessel accused him and professional wrestling of being fake.

06:04 Mick Greenwood, ex-wrestler and a current producer for Championship Wrestling in Arizona and Hollywood, defines the word kayfabe.

08:28 How far have wrestlers gone to maintain kayfabe?

10:08 As a wrestler, Mick Greenwood was a bad guy or a heel named Charismatic Chris McManus.

11:30 "Being too good of a bad guy meant you had to be nervous, people wanted to fight you," explains Mick Greenwood.

13:16 The word kayfabe comes out of the carnival circuit; Raschke speaks a bit of “carney.”

14:00 Wrestling historian John Lister has a few theories about where the word's origins.

16:50 British English has its own wrestling terminology.

27:31 There’s an argument that kayfabe lives on today in politics.

28:17 Not too long ago politics and wrestling literally crossed over