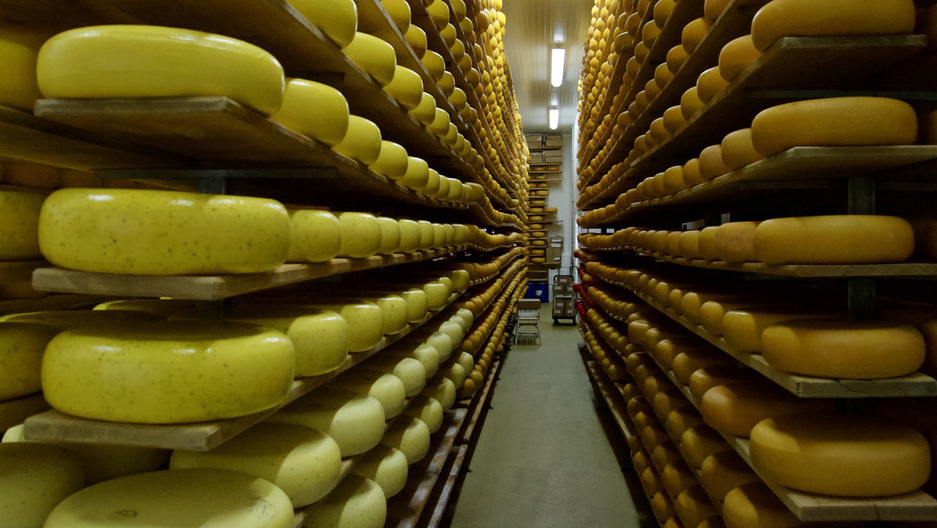 At Mountainoak Cheese in rural Ontario, their Gouda is winning awards. The owners support Canada's tariffs on cheese imports.

Clara is a college student in Toronto, and in a few days, she's flying home to Paris to visit her family and friends. She also stopping at a fromagerie to buy some cheese to bring back to Canada, specifically Comté, a cousin of Gruyere made under strict rules in the French Alps.

"It’s not gooey, and you know it’s not going to give a scent to your entire suitcase,” Clara says. Comté is also a lot cheaper in France. It's easy to find at supermarkets for the equivalent of about $6 or $7 a pound. In Canada, it's both a lot harder to find, and it's usually at least $20 a pound.

Clara's yearly ritual becomes a source of anxiety when she flies back to Canada and prepares to face a border officer — and that dreaded question: "Are you bringing in any food?"

"I’m a terrible liar, and I hate lying," says Clara, who asked that we not use her last name so she doesn't get in trouble. But Clara stays quiet about the Comté in her suitcase, smuggling it into Canada — something she has done about half a dozen times. 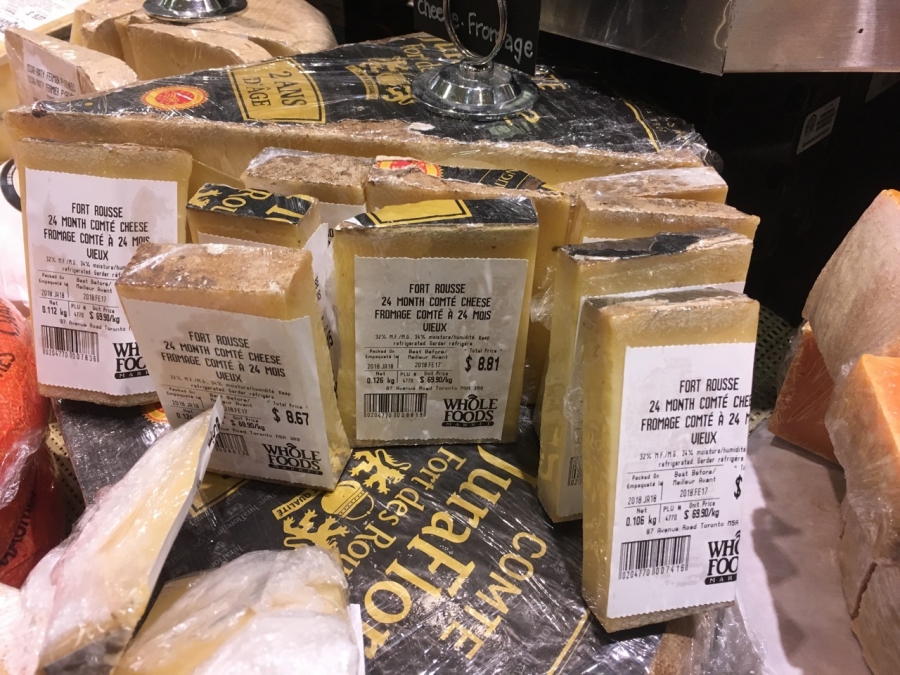 Imported cheese, like French Comté, can cost a lot more in Canada than in the US or Europe, because of Canadian tariffs.

Clara isn't an anomaly. Cheese smuggling is a thing in Canada, in a large part because cheese tends to be expensive, along with other dairy products, particularly compared to the US and Europe. Many cheeses are also simply difficult or impossible to find her because of import restrictions.

"When you start talking to people, everyone … well, lots of people do it," says Cecilia Smith, a professional fromager near Toronto.

While cheese smuggling isn't a huge priority for Canadian authorities, people do get in trouble for it from time to time.

In 2012, a joint US and Canadian law enforcement operation uncovered a scheme that involved thousands of pounds of cheaper American-made cheese being smuggled into southern Ontario, where much of it was sold to restaurants. A Canadian police officer involved in the scheme received a four-month prison term.

There was also the food importer in British Columbia fined in 2014 for sneaking in 40,000 pounds of Portuguese cheese, some of which was hidden in shipments of grapes and grape juice.

In 2016, a man in Saskatchewan was caught trying to bring 44 pounds of undeclared Mexican cheese from the US. He opted to pay a 40 Canadian dollar fine (about $31) rather than pay the large duty to import it.

Canada has quotas and tariffs designed to protect domestic dairy producers from being undercut by less expensive imports, particularly from the EU and US, which subsidize their dairy producers.

"Over here, we don't get any subsidies," notes Adam van Bergeijk, a dairy farmer and who also makes award-winning Mountainoak Gouda in rural Ontario.

Apart from contributing to higher prices, these quotas also can make it harder to get certain cheeses in Canada.

Not long after Serina Pararajasingam opened Uptown Brie, a cheese shop in midtown Toronto, she discovered that she couldn't get many cheeses toward the end of the year when distributors reach their import quotas.

"The first year I really got slaughtered. Now I make my Christmas orders in July. Even then, sometimes I can't get the product," she says. 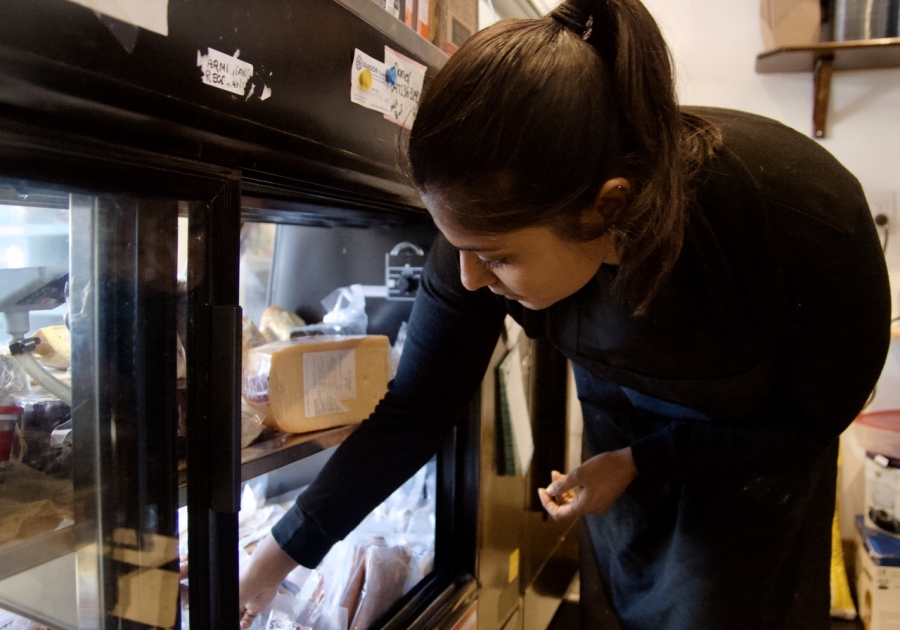 Before Serina Pararajasingam opened her Uptown Brie cheese shop in Toronto, she was a corrections officer. So when customers ask her to smuggle in hard-to-get cheeses, she declines.

When Pararajasingam leaves the country, some customers ask her to bring back cheeses that are hard to get in Canada — in effect, smuggle them in.

"Those requests are tempting. But I can't. I have to say, 'I'm sorry,'" says Pararajasingam, who’s a former corrections officer.

But Smith, the fromager, is largely unapologetic about her self-admitted history of cheese smuggling, which started when she emigrated from England more than 30 years ago.

She started declaring cheese at the border four years ago, but regularly brings in more than the C$20-worth people are allowed. The border officers, she says, never check that closely.

"If we get right down to the morals, I probably am disrupting the market," Smith says.

At Mountainoak Cheese, Van Bergeijk is wearily watching the trade negotiations between Canada and the United States, wondering what it might mean for his family's cheese and dairy business. A recent trade deal with the European Union gives him cause for concern. The Canadian government agreed to a large increase in cheese imports from the EU. The effects are beginning to be felt in Canada, with more lower-cost European cheese on store shelves.

Van Bergeijk believes his Gouda can hold its own against foreign competition, including from the Netherlands, where he's from. But he says agricultural subsidies allow EU cheesemakers to charge unfairly low costs compared to their Canadian counterparts, and that the trade deal doesn't adequately address this.