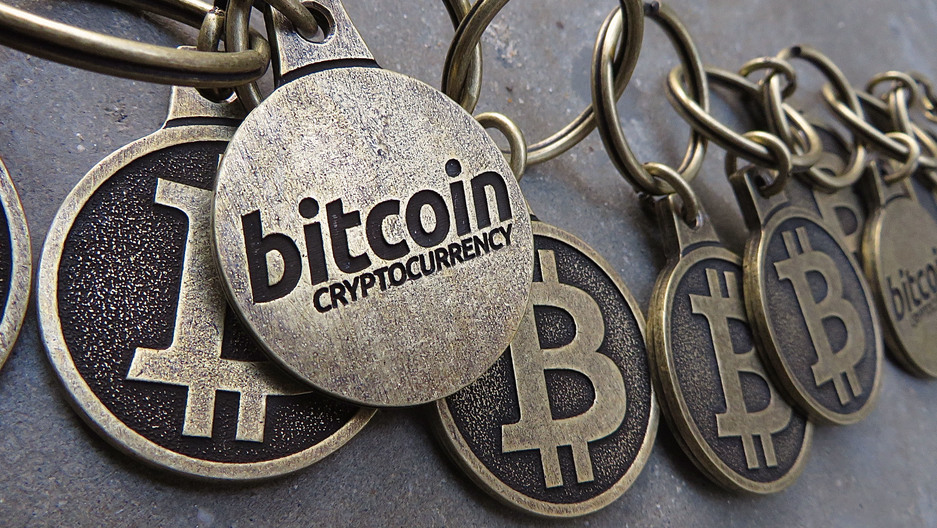 Blockchain seems to be all the hype these days.

The technology is said to have the potential to disrupt many industries and day-to-day operations — from banking to data and information sharing. Players within and outside of the tech world (like this iced tea company) have been scrambling to capitalize on the system.

Many people recognize blockchain as the underlying technology behind bitcoin and other cryptocurrencies. But what, exactly, is blockchain? And how does it work?

“The best analogy … is to consider [blockchain] the internet of money,” says Andreas Antonopoulos, author of "Mastering Bitcoin" and "The Internet of Money" and host of the podcast "The Bitcoin Podcast."

Or, as Financial Times technology reporter Sally Davies put it,“[Blockchain] is to bitcoin what the internet is to email. A big electronic system, on top of which you can build applications. Currency is just one.”

Although blockchain technology is now being used for more than bitcoin, its use in the cryptocurrency space is a good starting point to understanding the technology.

And if, after reading this short Q&A, you still don't quite get it, "that's OK," Antonopoulos says. "It's OK to accept the fact that just like in the early days of the internet, this is a difficult thing to understand. It's going to take a while for people to get their heads around it."

How would you explain blockchain to a distracted 5-year-old?

It's a new technology that was introduced with bitcoin and it allows computers around the world to coordinate without anyone being in charge. We call that feature decentralization. The most obvious application, of course, is payments and currency. But it has other applications.

So, how does it actually work if there’s no one in charge?

Public blockchains work with the collaboration of multiple participants … who have to follow a very specific set of rules. These are called the consensus rules. So, when it comes to trading cryptocurrencies, for example, the rules are: Do you actually have the money? Is the digital signature on the transaction correct so that we can verify that you are the rightful owner of this money? Have you not spent it before? Is the amount you're putting in greater than or equal to the amount you're taking out? All of these rules are encoded in software. And every participant in the network, every computer that is participating in the network, will look at every transaction this transmitted across the network and validated against these rules. And only if they consider that transaction valid will they send it or propagate it to the other computers connected to them. And so if you make a transaction on the network who will ripple out across the network as each participant validates it according to their copy of the rules. And those transactions are then added to the ledger, known as the blockchain.

These are computers doing all of the work?

Absolutely. So you don't see any of this.

It sounds like a lot of computing power — a lot of energy — goes into this?

It does require energy and what this energy does is it secures the system so that in order to cheat you would have to commit more energy than all of the participants worldwide are committing to secure the system. So, all of the security that you normally have in a financial system — which is fraud-prevention data centers, armored trucks, big office buildings full of employees doing fraud prevention — all of that is replaced with a simple market-based energy system.

What other uses of the technology are you excited about?

To me, the bottom line is that payment and money — just the basic application — is so impactful. Doing that right and bringing people who are excluded from the current financial system, I think that's big enough. It has huge possibility for serving the currently unbanked ... by giving them an alternative to banking.

Answers have been edited for length and clarity.