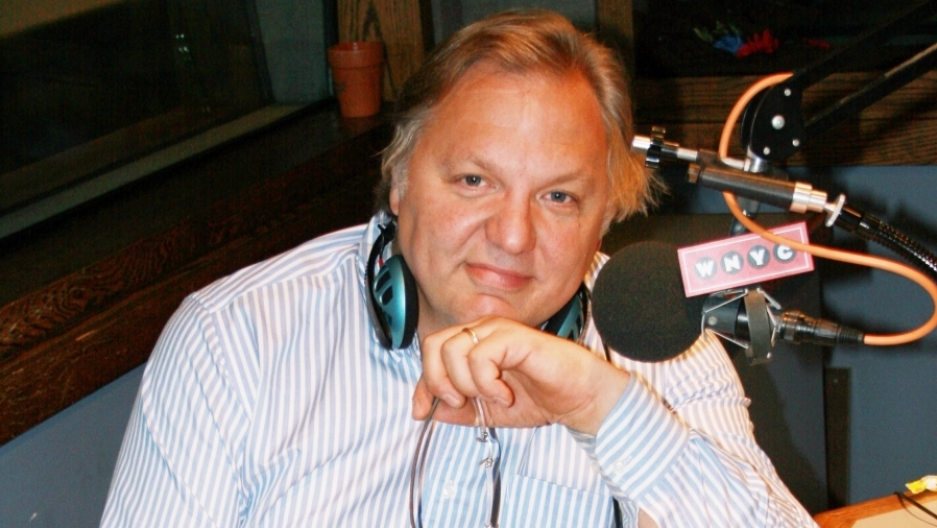 The former host of The Takeaway, John Hockenberry.

The Takeaway is a co-production of WNYC and PRI, which owns this website.

Rebecca Carroll, a special projects producer for WNYC, says she, too, was harassed by Hockenberry. She described a meeting, early in her time at WNYC, when Hockenberry made racially inappropriate statements.

Some other things Carroll said:

Click here for full statements from NYPR and PRI management, and click the player above to listen to the entire conversation with Suki Kim and Rebecca Carroll. This story was prepared without the approval or review of PRI’s organizational management.