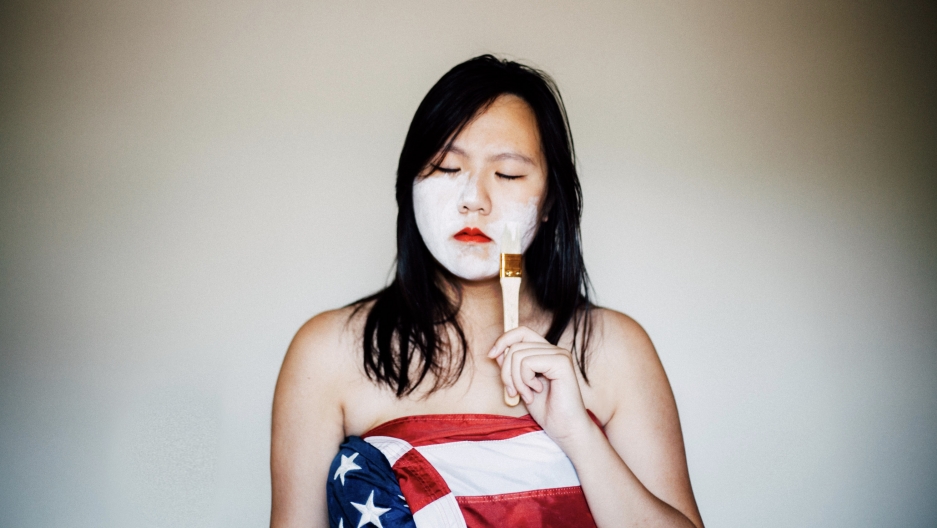 American politicians have been using the word "assimilation" for more than 100 years, but it's still unclear what it means.

Who's doing the assimilating? Immigrants? Their destination nation? Or both?

It's a critical moment for American identity. Do those who voted for Donald Trump believe we are still a nation of immigrants? Or, in their minds, are we a nation of European descendants who left the immigration backdoor wide open and now need to bolt it shut?

Time to reconsider what people mean when they say assimilation.  For this episode of The World in Worlds, Nina Porzucki and I teamed up with Rupa Shenoy, host of the Otherhood podcast. 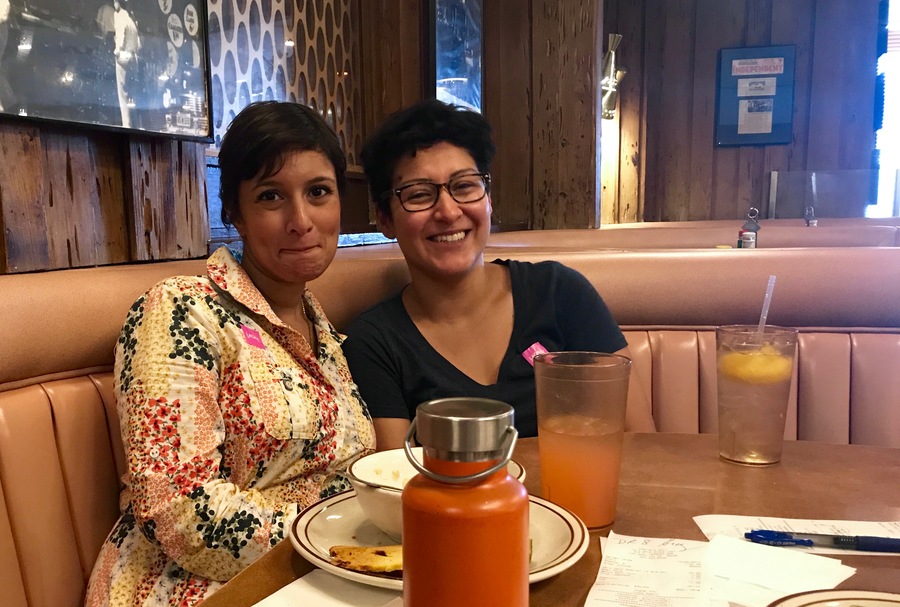 Rupa and Nina spend some time in Los Angeles, a city of many assimilations. They talk with anthropologist Lucy Carrillo and novelist and creative writing professor Alex Espinoza about Mexican-ness and American-ness in southern California.

Also, Nina hears about the very different history of assimilation in France from scholars Thomas Lacroix and Roxane Silberman.

And I rant about my least favorite word in the English language: ex-pat. Do other languages have more acceptable terms? Boston College's Régine Jean-Charles and the University of Michigan's Kevork Bardakjian help me out.

Listen to the podcast by clicking the play button above or, better yet, subscribe at Apple Podcasts.