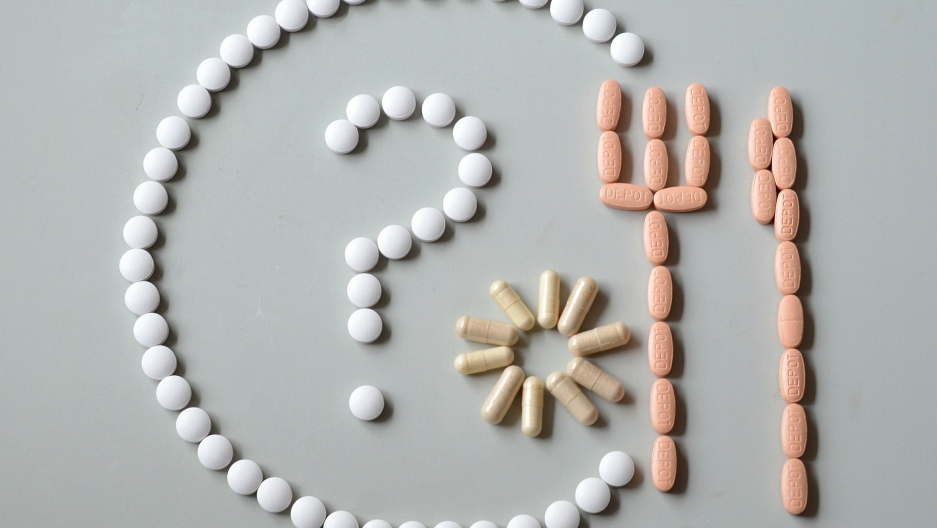 Scientists are figuring out that our microbiomes — those multitudes of bacteria, viruses and fungi in our guts — affect far more than digestion.

Scientists are figuring out that our microbiomes — those multitudes of bacteria, viruses and fungi in our guts — affect far more than digestion. Researchers writing recently in the journal, Science, describe how the microbiomes of people with melanoma even interact with their cancer treatment.

“We actually had known about some science that was published a few years ago that showed … if you look at the bacteria in the mice, you can actually see differences between mice that respond or don't respond to immunotherapy, and you can actually change their microbiome and make them respond better to cancer therapy,” explains study author Jennifer Wargo, an associate professor of surgical oncology and genomic medicine at the University of Texas MD Anderson Cancer Center.

Her team leaped at the chance to study something similar in humans. Wargo says they collected oral and gut microbiome samples from hundreds of patients suffering from metastatic melanoma, an advanced form of the disease.

What’s more, researchers found that patients who responded well to the immunotherapy had more of certain gut bacteria.

“In our paper, when we actually looked [at] and profiled the gut microbiome and compared it to the immune cells within the tumor, we found that patients who had a more favorable gut microbiome with more [Ruminococcaceae, Clostridiales, Faecalibacterium] actually had a higher density of killer T cells in their tumor,” Wargo explains, “and these T cells were more activated, and they expressed more cytolytic markers.”

According to Wargo, there are a number of different factors that could contribute to some people having more of this “good” gut bacteria than other people.

“I think one factor is certainly diet,” she says. Another: The medications you’re taking. “One big class of medications that can affect the microbiome is antibiotics,” she adds. “Laurence Zitvogel, who also published in Science [recently], looked at a group of cancer patients who were treated with, again, immunotherapy and found that if they had received antibiotics just before or just after they started treatment, that the therapy was much less effective.”

So, how can our microbiomes be tweaked to respond better to immunotherapies like anti-PD-1? One method Wargo is hopeful about is a fecal microbiota transplant — also known as a “poop pill.”

“[It’s] where you essentially take a microbiome from another person and put it into that person with cancer, treat them with immunotherapy and hopefully make them respond much better,” she explains. “And so … we're working with the Parker Institute for Cancer Immunotherapy, an industry partner, to do just that, to implement a clinical trial to see if we can do that.”

But until Wargo and others can conduct more research, she’s not suggesting anyone supplement their cancer treatment with “poop pills” or any other major microbiome adjustments.

“I think this has widespread implications, but it’s early days, and I think … patients should certainly work with their providers, shouldn't really try this on their own,” she says. “I think it needs to be done in the context of carefully planned-out clinical trials. But you know, I think ultimately, we're going to get there.”