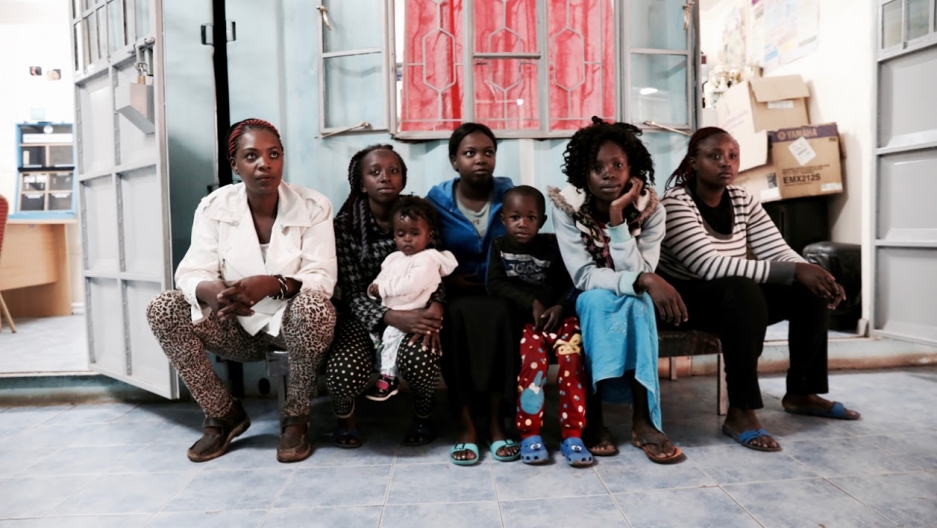 "We've been given a death sentence."

The US already prohibits the use of funds for foreign family planning centers that provide abortions. But the global gag rule goes one step further in that it restricts doctors or other health providers in these centers from even mentioning the word, "abortion," to their patients.

Kenya is heavily dependent on US health funds to fight HIV/AIDS and provide female reproductive services. Family Health Options Kenya says it's been the leading provider of sexual and reproductive health services in the country for the last five decades. It includes family planning counseling and screening for cervical cancer and AIDS as just a few of the services provided.

"I think it's going to be catastrophic," says Melvine Ouyo, a clinic director at FHOK. She is on the front line of caring for many of Kenya's young women who have an unwanted pregnancy. 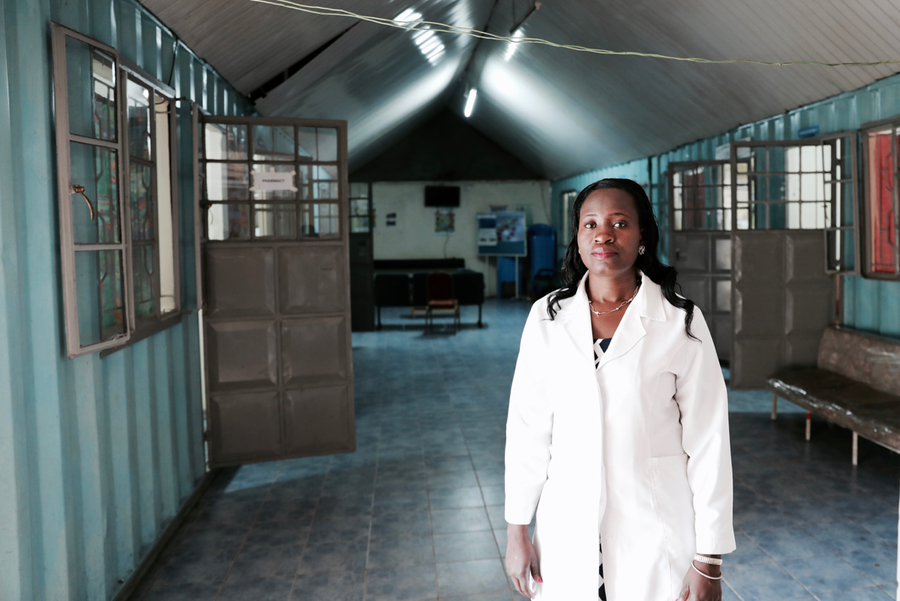 She tells of a young woman who came to her clinic with an unplanned pregnancy. "When she came, she was so suicidal, and she is 20 years old, lives with a family of three [where] living standards are very poor — an open sewer and no access to safe water. She cannot afford to carry a pregnancy to term. And she says, 'I will die if I cannot [get] assistance or services to terminate the pregnancy.' I took her through counseling and was able to refer her appropriately, and she was saved from committing suicide." 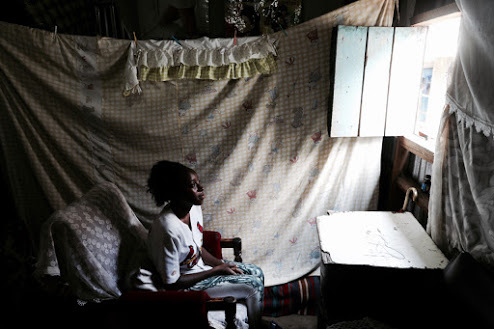 Ouyo and the organization's clinical services director, Amos Simpano, have more horrific stories of young women who come to FHOK for help. 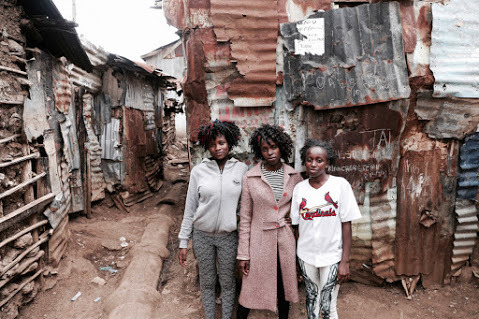 Many of the young women live in poor areas where they cannot afford to have a child and need access to contraceptives.

Simpano says Family Health Options Kenya will not abide by the gag rule.

"If we are to sign into the gag rule, it means then that we are going to throw away our mandate of reaching out to young women, women who need family planning services."

He gives another example of a pregnant girl who he saw a few weeks ago. "She's not, according to customs, to get pregnant. And when her mother went to the market and came back, the girl was dead. She just killed herself. This would not have happened if this girl accepted the family planning method. This [is] just an example of one girl and could happen to many other girls."

FHOK has already closed a clinic in the Kenyan coastal city of Mombasa and more cuts may be coming.

Simpano and Ouyo are traveling throughout the United States and are meeting with lawmakers and activists in hopes of drumming up financial support. "If we cannot get other means, if we cannot intervene in the right time, we are going to see a suffering country," says Ouyo.

Other organizations that wish to keep their US funding will have to choose between not offering information on abortion or even mentioning it, or, like FHOK, they risk cutting out other aid-funded programs.

The global gag rule is actually the informal name for the Mexico City Policy, which was implemented in 1984 under President Ronald Reagan. It barred international organizations from using foreign aid to pay for any medical operation to end a pregnancy. The policy usually is put into practice when there's a Republican president. This was reinstated by Trump in January; he also expanded the policy to include the billions of dollars for global health assistance that went for HIV, maternal and other female reproductive services.

But Ouyo pleads, "We cannot just let [these women] die." 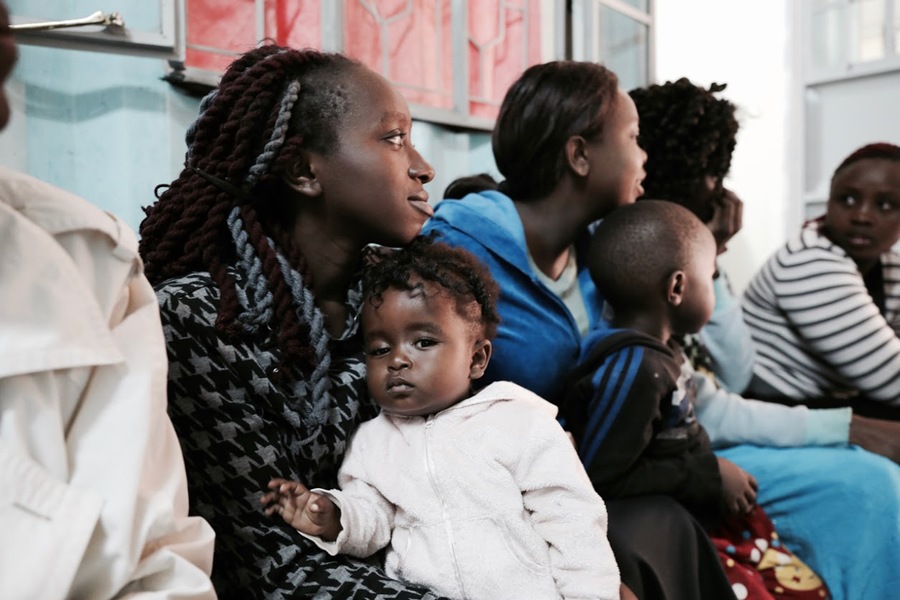 Young women are shown waiting to be seen at Family Health Options Kenya.