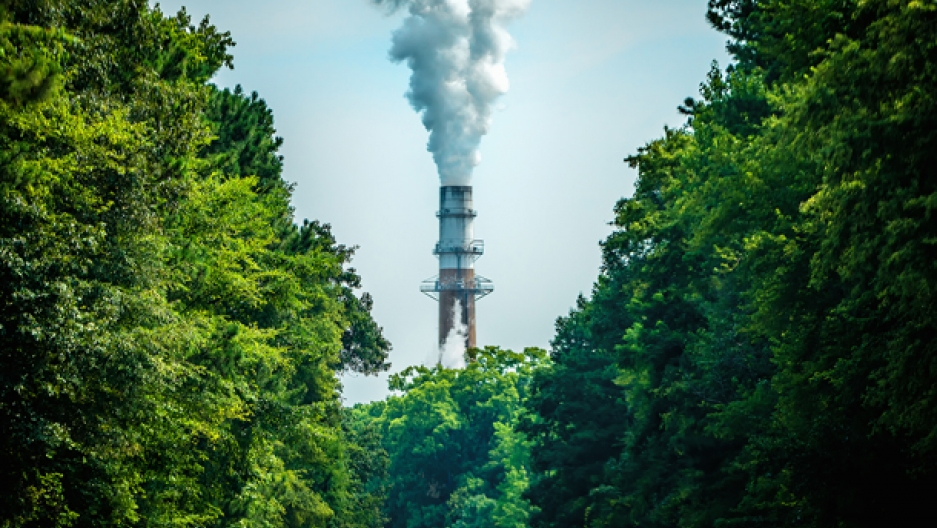 A recent study shows that increased carbon dioxide in Earth’s atmosphere is leading to higher rates of photosynthesis in vegetation.

“There’s more photosynthesis going on than in the past, and there’s more biomass,” the study’s lead author, Ralph Keeling, told the Washington Post. Keeling is a professor of geochemistry at the Scripps Institution of Oceanography and program director of the Scripps CO2 Program.

“The accumulation of biomass is important because it’s carbon that otherwise would have been in the air that got taken out and is slowing down the growth rate of atmospheric carbon dioxide,” Keeling says.

The study supports a long-standing theory among scientists that higher concentrations of CO2 would allow vegetation to use water more efficiently, leading to increased levels of photosynthesis. Photosynthesis is the chemical process that plants use to create food for themselves.

The study also helped explain a mystery about atmospheric carbon. Atmospheric carbon has two different forms, or isotopes, carbon-12 and carbon-13. Carbon-13 is less common, yet the researchers found that it is building up in the atmosphere more quickly than expected. They concluded that something must be removing extra carbon-12.

The researchers note that the current plentiful level of carbon-12 also allows plants to adjust their stomates — the holes in their leaves that control carbon intake — to minimize water loss during photosynthesis.

While the implications of the new finding are still unclear, it’s possible that, as carbon dioxide levels rise, plants will have a tool to allow for more growth, even when water is scarce.