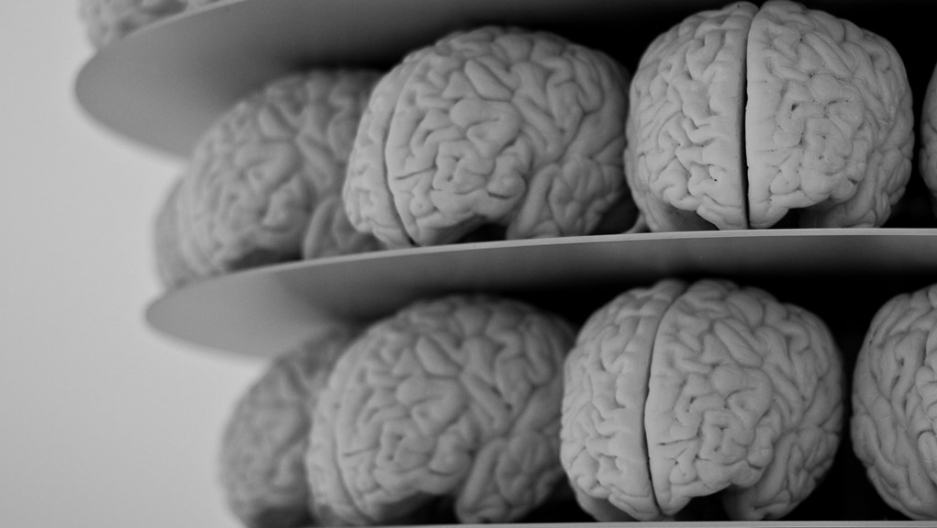 In the recent film “Rememory,” an inventor has built a device that can extract memories from the brain. There’s more to the story — a murder, for one, and an amateur sleuth played by Peter Dinklage — but let’s pause here. How close are we in real life to being able to record our memories, Hollywood-style?

If you ask Boston University neuroscientist Steve Ramirez, in some ways we already do. “If you think about it, we outsource our memories already to things like social media, like Facebook and Instagram, Snapchat, the works,” he says. But as he explains, these objective recordings of our day-to-day lives don’t work the same way as our memories, which can change a bit each time we recall them.

“When we recall a memory, often times it can be susceptible to modification,” he says. “So a blue shirt will turn purple, we add people in and out, the point of view that we're recalling the memory from changes. And I think that's a good thing, because some hypotheses out there are that what we lose for having inaccurate memories, we gain for being able to recombine elements of our past. And some would argue that that's a basis for things like imagination and creativity.”

In 2012, Ramirez and his colleague at MIT, Xu Liu, successfully created a false memory in mice. “We actually were able to go into the mouse brain and find the brain cells that held onto a particular memory and then artificially update that memory, so change the contents of that memory,” Ramirez explains. (Watch their famous TED talk about the research here.)

Since then, Ramirez has continued to study memory — including how in mice, pleasant memories can be “activated” to fight the symptoms of depression. As he described in an interview with National Geographic, memory manipulation could someday be used to treat post-traumatic stress disorder or depression in humans — although he acknowledged the ethical road there could be thorny.

But Ramirez’s findings about mouse memory don’t translate directly to humans — at least not yet. Why? He likens the mouse brain to a 1988 Toyota Camry, and the human brain to a 2020 Lamborghini. “We can learn a lot from mouse brains in the same way that we can learn about the principles of how wheels work or how engines work between these two cars,” he says. “But you know, there's a lot of work to be done,” he adds. “We don't quite yet know where a memory is localized in the brain, or how it actually works, but we have some rough ideas.”

But for now, just like the rest of us, he outsources his memory to technology when he can. “Right now, my entire life depends on my Google calendar, for instance,” he says. “Maybe that opens up new corners so I can dedicate more time to other things that are in front of me, which I think is a sign of progress — we're never going to have less to remember, it's just going to be different things that we have to remember.”