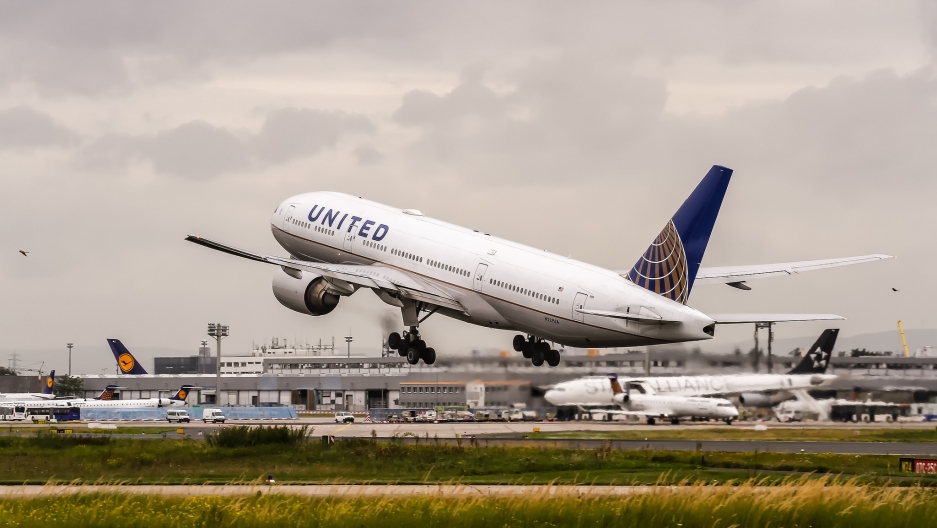 Flying may be stressful for some people, but planes have it much harder: Every takeoff, landing and patch of turbulence adds wear to a plane’s airframe, or body.

Planes in the US undergo careful inspections and routine maintenance to combat this wear. But how do airplane mechanics know what needs inspecting or maintaining, especially when not every issue is visible from the surface?

That’s where the Aging Aircraft Lab comes in. Located at Wichita State University’s National Institute for Aviation Research, the lab is where aging planes are taken apart piece by piece to learn more about the ravages of time on various aircraft designs — from cracking, to corrosion, to metal fatigue. And we’re not just talking about on very old planes.

“Really, we start the aging process the minute an aircraft rolls off the production line,” says lab director Melinda Laubach-Hock. “We want to get ahead of the problems before they happen.”

"Most of the aircraft have cracking at some point in their life, also corrosion issues, so it’s best to have a plan from the beginning on how you’re going to treat those before they come up in the fleet,” she adds. “Engineers have gotten very good at predicting when cracks will occur, where they will occur, and they develop really good inspection plans to address those and keep our aircraft safe. But every now and then, there’s an issue that just pops up at a certain point in the service life that no one could predict because we’re not perfect at doing engineering work.”

The lab often receives donor planes to do its research, or occasionally uses funding from the Federal Aviation Administration to purchase old aircraft. Laubach-Hock says her team has examined everything from passenger jets to military bombers, tankers, and fighter aircraft. In the process, they inspect each piece of the airframe for damage, using techniques like a fluorescent dye bath to highlight cracks on some parts. On others, they use what’s called an eddy current machine.

“It basically induces an electromagnetic field into the part,” Laubach-Hock explains. “And you have trained technicians that look at a scope, and when they get a specific signal, that tells them there’s a crack.” Even ultrasounds can be used to detect issues in certain materials, she adds.

The team also performs structural testing — subjecting planes to simulated takeoffs, landings, wind gusts and “anything that would cause cracks or damage to the airframe,” she says. “We can do an entire lifetime of an airframe in a couple of years instead of waiting for 20, 30 years down the road.”

The lab’s inspection is painstaking — by Laubach-Hock’s estimate, it takes about a year to take apart and inspect a Cessna-sized aircraft, and in the process, the team examines areas that haven’t been seen since the aircraft was built. “Dissected” planes can’t be returned to service, but what’s learned from them can make the remaining fleet safer.

“I just finished a program on the KC-135,” Laubach-Hock says, referring to the military tanker. “It was designed and built in the ’50s and the ’60s ... and they originally designed that aircraft to last 10 years.”

“Well, now here we are in 2017. They’re looking to fly that aircraft to 2040, 2050, maybe even beyond. So, how do you keep an aircraft flying when the average fleet age is going to reach 80 years? So the teardown process was very important to them.”

“Just think about the engine in your car,” she adds. “It gives you a light and says something’s wrong with it. That’s applicable to airframes too. We just haven’t been able to get there with the structural part of an airframe yet.”