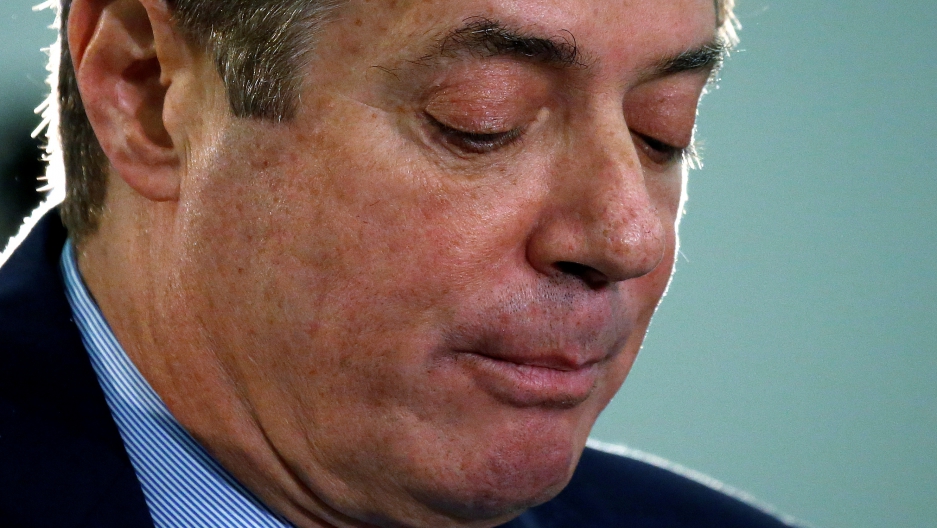 Investagators looking into Russia's role in the 2016 election are focusing on the role of Donald Trump's campaign chair and convention manager Paul Manafort.

Will he eventually cut a deal with federal investigators? Will he face an indictment and then enjoy a presidential pardon? Or will he be accused of a crime in the State of New York, and be beyond the reach of Oval Office mercy?

Former FBI agent Asha Rangappa says none of those possibilities can be ruled out, now that it's clear a federal judge approved two Foreign Intelligence Surveillance Act warrants — or FISA warrants — allowing wiretaps.

Rangappa requested and received FISA warrants when she conducted counterintelligence investigations for the FBI. She says the warrants aren't easy to get.

"What the FBI has to do is go into a secret FISA court and show the judge that there's probable cause to believe that the person they are targeting is acting as what's called 'an agent of a foreign power,' that they're acting at the direction and control of a foreign intelligence service in this case," Rangappa says.

"Maybe that's actually a critical piece that Mueller really wants to get in Manafort's own words," Rangappa says. "They want him to talk. I think that they believe that he holds the key to many unanswered questions."

To hear more of Asha Rangappa's insights, listen to the audio above.