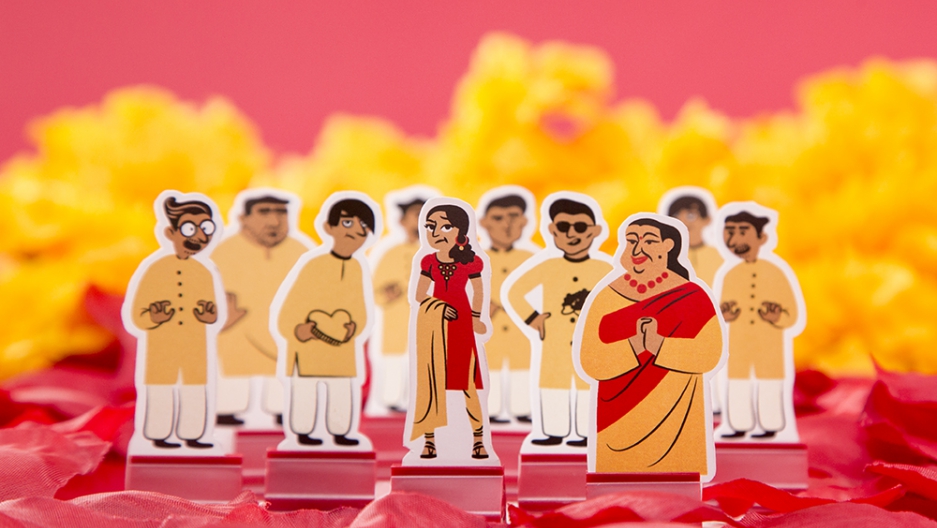 The object of the board game Arranged! is to escape the busybody matchmaker and a loveless marriage.

For many young women and their families across the globe, marriage isn't a game.

In fact, it's taken so seriously that matches are arranged sometimes years in advance. Often, not much thought is given to how the young women feel about their partners.

Well now, such marriages are a game. A board game called, fittingly, "Arranged!"

“The game play involves a matchmaker running around, and trying to chase down three teenage girls, while they’re trying to avoid her and a loveless marriage,” the game’s creator, 24-year-old Nashra Balagamwala, explains.

The Pakistan-born graphic designer says she had just finished art school at the Rhode Island School of Design and had been working at a major games company in New York City, when she came up with the idea.

Balagamwala says she was inspired by the pressure she felt from her own family to submit to an arranged marriage. “I tried everything to avoid it,” she says. “I have worn fake engagement rings. I have worn skin tanning lotions” because in Pakistan, dark skin is considered unappealing. “I made sure I was seen in public with my male friends.”

And now, all of those creative machinations have become material for her board game. Players avoid “aunty,” the nosy matchmaker, by drawing cards with commands like “You were seen at the mall with boys. The aunty moves 3 spaces away from you.” Other cards that keep aunty away include “You were seen wearing a sleeveless shirt in public,” “your older sister married a white man" and “the aunty finds out you used tampons before marriage” — which is also a no-no in Pakistan. 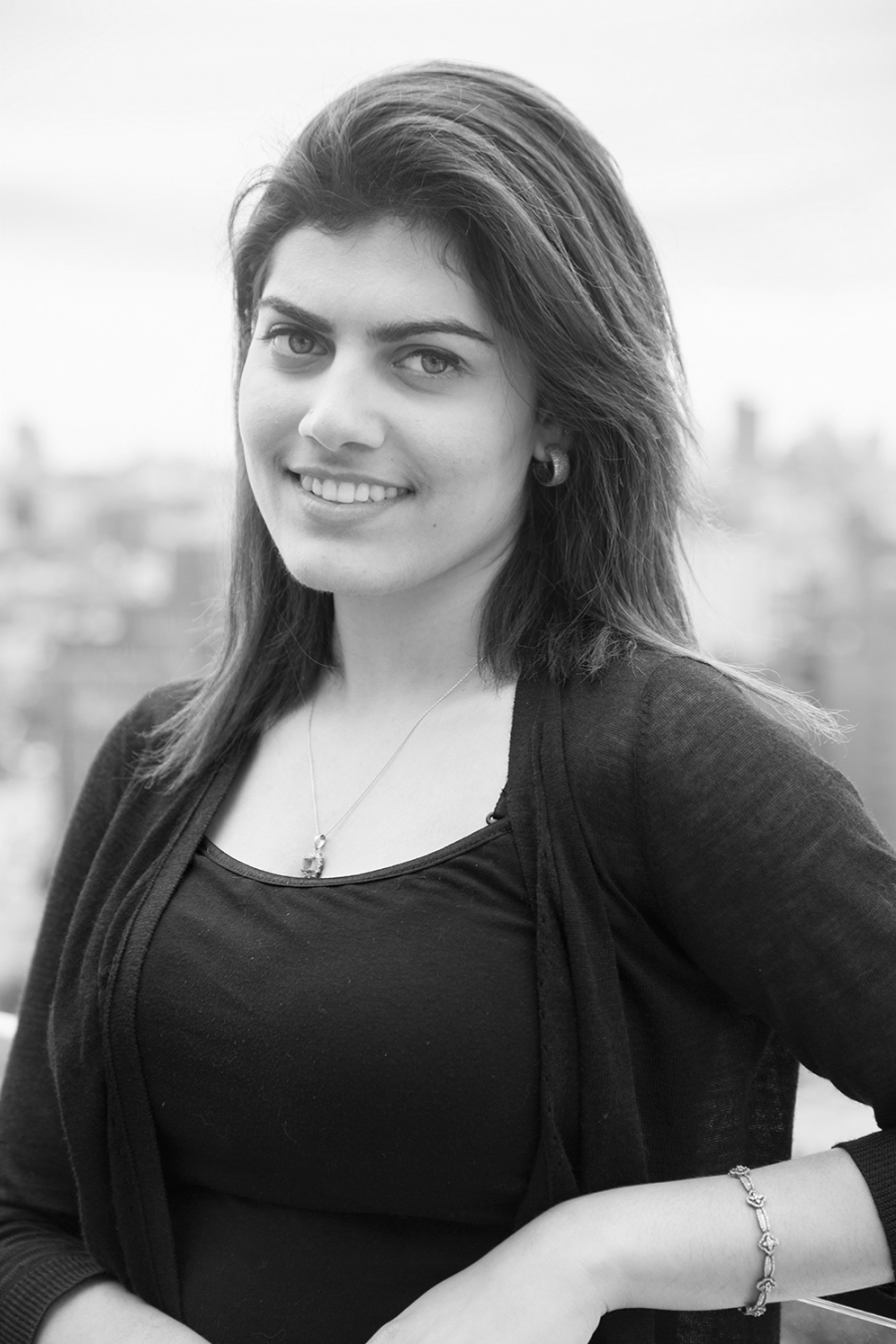 Balagamwala raised the seed money for the game on Kickstarter. Now it's in pre-production. She already has more than 500 orders.

Balagamwala says the game is getting a great reception. Better yet, it’s sparking some much needed conversation.

“It’s been amazing to have young women from India and Pakistan reach out to me all the time to talk about their issues.” And she says sometimes, the game is leading to intergenerational dialogue. “A lot of girls in Pakistan want to play it with their parents so that it can be a conversation starter” about the pressures they’re facing.

What about Pakistani men?

"Oh they're playing too!" Balagamwala says. “When they play it, they start laughing. And then after a little while, they go like ‘Wait. This is the s**t you guys go through to marry one of us? We’re so sorry.'”

There have been critics too, Balagamwala says, but overall, the game is accomplishing just what she wants.

“So, it’s actually a really funny game, but it’s highlighting the issues in South Asian culture.”

Balagamwala adds that the game has had an unforeseen benefit for her personal life. “I’m considered unmarriagable!” she says excitedly. “I’ve become too outspoken and strong-minded.”