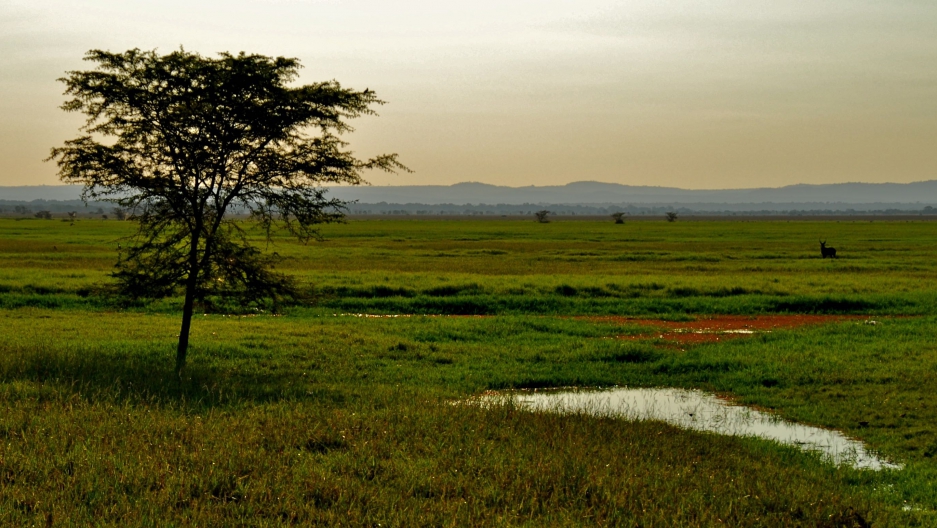 This is an image of Gorongosa National Park in Mozambique.

Hanes’s title is a twist on the old colonial term “white man's burden,” with an additional pun on the word “game.”

“White man’s burden” expressed the idea that “it was the responsibility of the civilized North to come and help the South, to go and help Africa, and it was the white man's burden to uplift the rest of the world,” Hanes explains. “There's also a great Kipling poem that takes a harsh look at that, and that’s actually where I came up with the name of the book.”

Hanes’s book focuses on efforts to rebuild Gorongosa National Park in Mozambique. After it was denuded of its animals during a horrific regional conflict, philanthropist and conservationist entrepreneur Greg Carr wanted to try to remake what had once been a beautiful national park.

When Hanes began the research for her book, a source told her Gorongosa was one of the “good news” stories and suggested she check it out. At first, Hanes said, Gorongosa was “a really easy narrative,” Hanes says. “It was a place that had been destroyed, that was coming back, that was going to be beautiful again. But there was also something more. The longer I stayed there and the longer I reported, the more I saw that there were all these complexities going on underneath the surface. The narrative that was so easy wasn't the narrative to the people who live there — to at least some of the people who live there.”

As Carr worked to repopulate Gorongosa with animals and conserve its native habitats, he and his colleagues worried that deforestation on nearby Mount Gorongosa was ruining the ecosystem and would eventually destroy the ecology of the entire park, Hanes relates. The park lobbied the central government to put the mountain within the park's borders and eventually, it did. What seemed like a victory for conservation turned out, in part, to be a problem for the local population.

“When I was there, many of the people who lived on the mountain told me that they were incredibly upset about this,” Hanes says. “For them, this mountain was an incredibly important spiritual place. It had also, for a long time, been the epicenter of political resistance to an unpopular government. People didn't want the park to own it. They told me they were worried about this outsider coming and stealing their mountain. Greg said he didn't want to force people to resettle. He expected people would move down on their own. Some people on his staff said they did want to force people to resettle.” 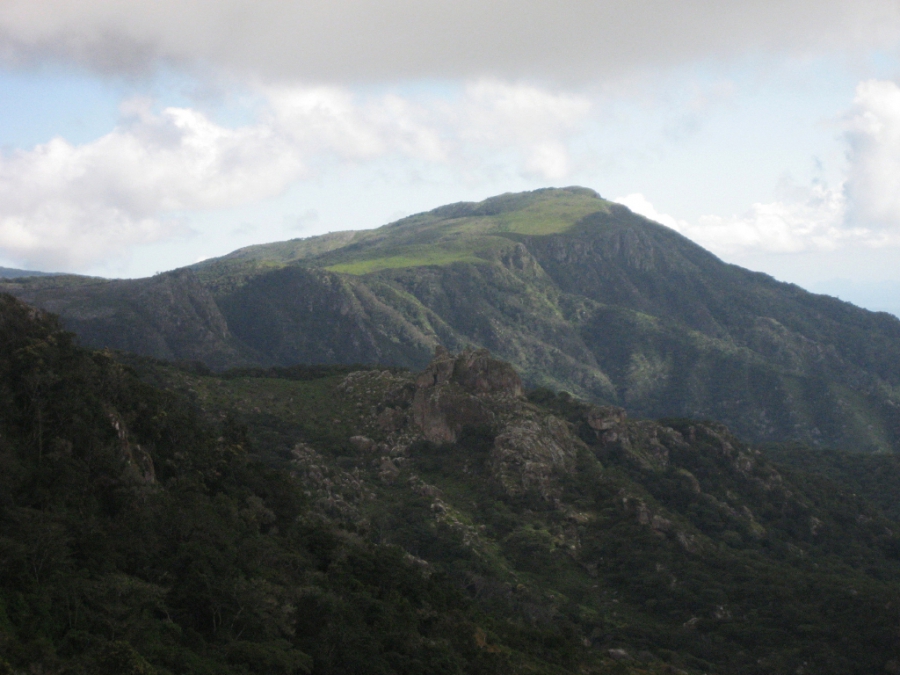 As it turned out, after the park got control of the mountain, violence broke out again in a resurgence of civil war tensions. Many people had to flee the mountain to get away from the fighting. Whatever the reasons for the local population displacement, Hanes sees the events as related to past injustices surrounding conservation efforts.

“There's a nasty history of national park creation in southern Africa,” Hanes says. “Those parks were primarily designed for colonial white people and often involved removing black Africans who lived in them to other places. So, what's seen as a conservation triumph in a lot of these places began with personal tragedies for the people who live there.”

“I wouldn't want to accuse people of racism who are going in now with conservation. I don't think that it’s as simplistic as that,” Hanes insists. “But I do think that these racial tensions and these cultural tensions are clearly there.”

Conservationists need to pay a lot of attention to the cultures of the areas in which they would like to work, Hanes says. The events at Gorongosa were “just another example and another piece of proof for me that stories are so very powerful and that to ignore them, or to belittle others as not being logical or scientifically factual or [possessing] truth in the conservation, Western, scientific, progressive sense of it, doesn't mean that they're any less true.”

Before Hanes’s book was even published, she faced criticism — so much so that she added a chapter at the end about it.

“I wasn't surprised that there were some people who were upset by the book. People are working on what they believe is good. It's not easy to be criticized,” Hanes says. “I was surprised, [however], that people who are scientists and who work in fact-based missions had such a virulent reaction before they had ever read a word. That seemed like a problem to me.”

“If [we] don’t understand the complexity of stories, if we don't really understand and believe that there are other conflicting stories, then we will continue to go about trying to act out these narratives that we have and continue to not do very well,” Hanes concludes. “We have incredible biodiversity loss in this world; we have incredible conservation problems. I think it makes sense to stand back and say, ‘OK, maybe we're not doing something right here.’”