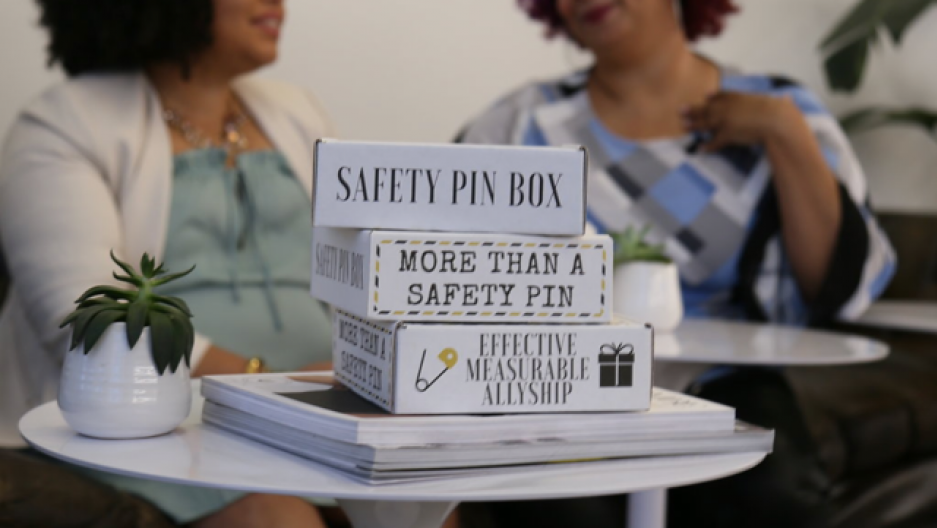 Marissa Jenae Johnson and Leslie Mac created the Safety Pin Box in 2016, after the election of Donald Trump. It’s a paid subscription service for white people who want to learn about racial systems of oppression.

In the aftermath of racist violence like what unfolded in Charlottesville, Virginia, over the weekend, one visceral reaction is a call to action — a call by outraged activists, by politicians who want to provide moral leadership, and by ordinary people who ask themselves what they can do in the face of extraordinary hatred.

And there’s usually no shortage of what-to-do and what-not-to-do lists that run the gamut from “engage in deeper conversations about race” to “just pray more.” But, more often than not, there’s a crucial step missing between asking “What can I do?” and doing something: acknowledging our own complicity.

Ibram X. Kendi, a professor at American University who recently penned the bestselling “Stamped from the Beginning: The Definitive History of Racist Ideas in America,” says that it all comes down to a simple admission: “I’m doing this in my self interest.”

Kendi believes that whether a person is indifferent to white supremacy or is moved to act against it, they do so because it benefits them personally. In many instances, white people at various levels of society receive de facto benefits from being white, like access to better jobs and education, entry into wealth-building systems like homeownership, and invisible but intractable status in countless social circumstances.

“All of these are racists ideas. The difference is that average white people seek to separate themselves from black people while white supremacists seek to incarcerate or destroy what they deem as inferior black people,” Kendi said.

So what can white people actually do if they do not want to bolster white supremacy? Kendi says the first step is self-awareness.

“I think what white people need to do is recognize that they’re seeking to extend racial inequality by their action or inaction. You’re either doing something to break down or maintaining the existing systems of oppression,” Kendi said.

“Look at your spheres of influence. Ask: Are there any racial disparities in my community, in my institutions?” Kendi said.

That kind of self-reflection takes investment. And Leslie Mac, co-founder of Safety Pin Box, says it might be worth spending some money to assess your level of complicity.

Safety Pin Box is an online subscription service launched after the November election of Donald Trump that provides step-by-step guidance on how white people can become aware of their complicity in white supremacy and racial systems of oppression before they do anything about it. It's named in response to what the founders saw as the shallow gesture of “safety pin solidarity,” in which people wore pins to indicate they support those who are victimized in hate crimes. The Safety Pin Box service now has some 1,200 subscribers who pay monthly fees. Mac estimates about 95 percent of their customers are white women. 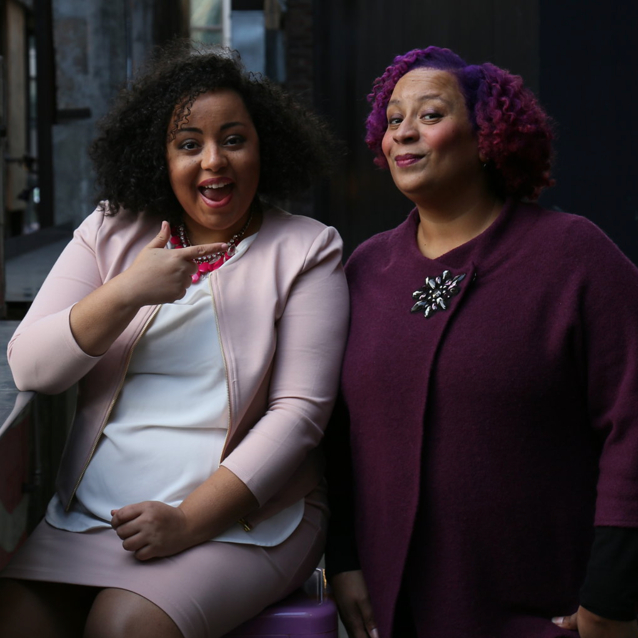 “One of the most insidious things about white supremacy is that it’s meant to be invisible to those who benefit from it,” Mac said.

So the first step in the program is introspection, in which members are instructed on how to “turn the lens inward” to examine how they fit into the larger problem. The goal is for people to recognize, “I am learning so I can decide how to make my behavior less harmful where I live,” said Mac.

Whatever you do, though, don’t ask a person of color to help you for free. “You’re asking marginalized people for free labor. You’re leaning into supremacy in your approach,” Mac said.

More importantly, this is work only you can do, work that for white people requires a “change in a belief system that honors their way of life,” Mac said. What’s tricky about this is that most white people don’t realize how politically charged their lives are, given the ways they have always benefitted from their race.

“I think that their being is political, their operating in the world is always political,” Mac said. For example, she is critical of white people who think their perspectives, ideas and interventions are always necessary in the struggle to dismantle oppressive systems.

“We don’t need another candlelight vigil. We need people to support organizations in their communities, to uplift the work being done there,” she stressed.

One small business in Chicago is challenging extreme beliefs, even if it means turning down financial gain.

Flowers for Dreams, already a community-minded business, which donates 25 percent of its profits to local organizations every month, added a pop-up to their website that asks a simple question of their customers: “Do you condemn racism, Nazism, and white nationalism?”

Screenshots of the flowersfordreams.com, accessed on Aug. 15, 2017.

The two possible answers are: “Yes, I can't believe we're still having this conversation,” or, “No, I'm ignorant and complicit in hate.”

If you answer yes, you see: “Thank you for speaking out against hate. We appreciate your business and hope you'll continue to take a stand against injustice. Consider making a donation to adl.org, ushmm.org or refugeeone.org to support.”

If you answer no, this appears: “Thank you but no thank you. We don't want your business here.”

“The decision to do the pop-up was a way to forcefully say we don’t want your business if you believe in racial supremacy,” said co-founder and CEO Steven Dyme. His company added the query Sunday night after the events in Charlottesville.

“It wasn’t about whether we were going to say something, but what we we’re going to say,” Dyme said. He said the response has been overwhelmingly positive so far, and he encourages other businesses to take similar actions “if they want to create a quality and welcoming environment for their employees.” As for him and his colleagues, “We’re not going to coward and hide from Nazis.”