If you had to sum up the week's news in a single word, what would it be? The World asked journalists in four different countries what everyone's talking about.

Anna Nemtsova — "The word of the week in Russia is санкции, which means, in Russian, sanctions. Everybody is talking about the new sanctions that the US Congress approved against Russia. People are angrier with Washington’s policy than they used to be, and people are worried about the state of [the] Russian economy, about their salaries and their pensions. So it is an unstable situation for many people right now." (Click here to learn more.) 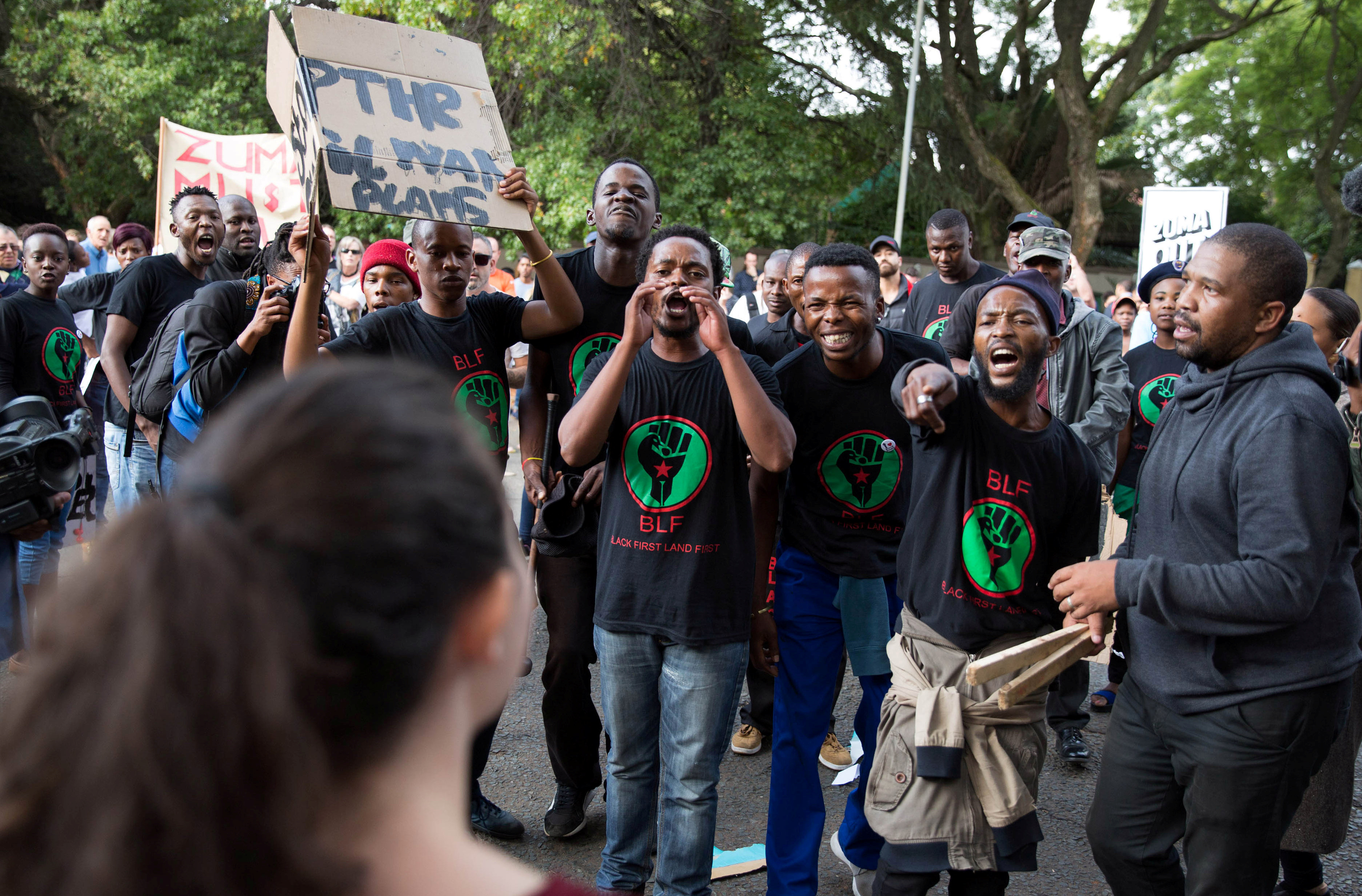 Supporters of President Jacob Zuma confront demonstrators calling for Zuma's removal outside the home of the controversial Gupta family in Johannesburg, South.

Kim Cloete — "The South African government — and particularly its president, Jacob Zuma — have been embroiled in this scandal with this Indian family called the Guptas, and corruption has been been at its absolute core. And evidence has emerged that the family has a stake in key state enterprises in South Africa. There's been backhands, payments going to the president and his coterie, and in fact, South Africans have just had enough." (Click here to learn more.)

Chhavi Sachdev — "In India, where cricket is our religion, people cannot talk about anything other than cricket. And on Sunday we had the World Cup, and the India women’s cricket team advanced to the finals, shocking everybody. And it’s really opened up conversation about fair wages, about equal opportunities — in all kinds of areas, not just sport. And it’s fantastic!" (Click here to learn more.) 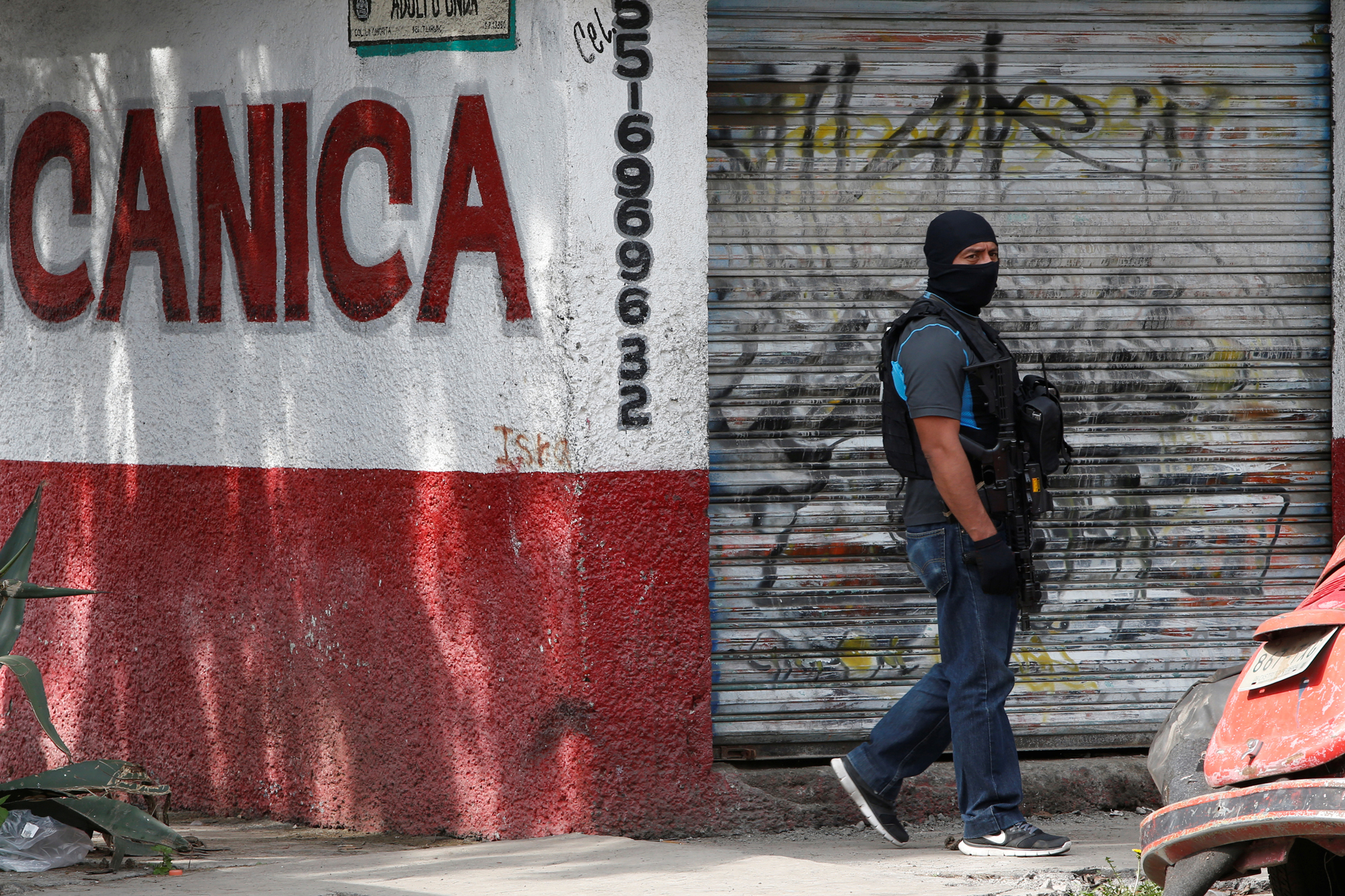 A Mexican police special agent guards an area after a shootout between gang members and the Mexican army in Mexico City.

Marcela Turati — "The word of the week is cartel, which is the same word in English. This is because right now, they are having discussions after [the] murder of a drug lord in Mexico City called “El Ojos.” And there [are] people arguing if there is a cartel in Mexico City. Others are calling [it] just a criminal group." (Click here to learn more.)