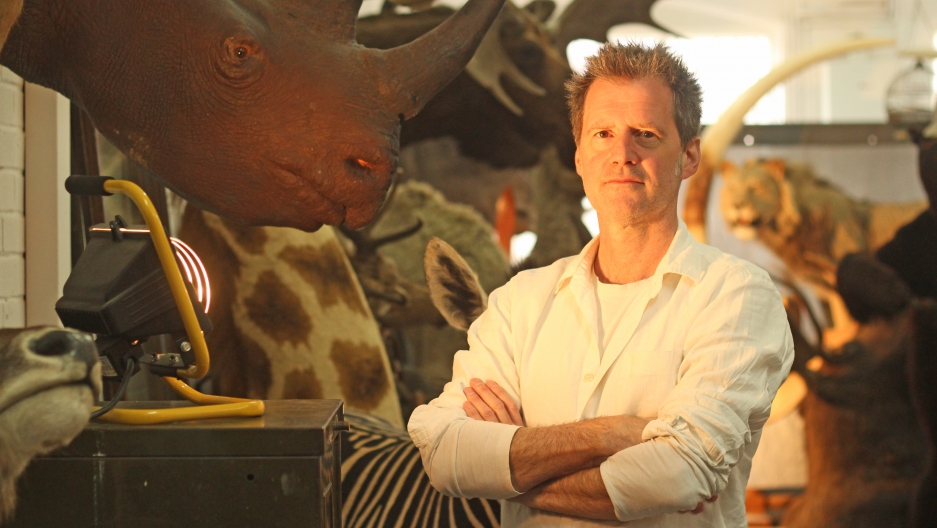 Alexis Turner, owner of London Taxidermy, says the motive for the heist remains a mystery.

Over the years, London has had its fair share of bank stickups, diamond thefts and gold bullion robberies. Recently, however, police solved something a little more exotic: the great British taxidermy heist.

On April 5, Jason Hopwood of Romford was given a suspended sentence for his part in the theft of $127,000 worth of antique stuffed creatures, including two mountain lions, a giraffe, a zebra, a sloth and a 100-year-old chimpanzee in a top hat.

The creatures were all taken from London Taxidermy, a firm that rents out stuffed animals to film sets and fashion sets. If you have seen any exotic stuffed creatures in "Harry Potter," "Pirates of the Caribbean" or "Downton Abbey," then you’ve seen its animals at work.

According to Alexis Turner, the company's founder and owner, the risk of a burglary was something he had never worried about before. "We used to joke about it," he says. "It never occurred to me that anybody was going to come in and steal a giraffe. ... Why would anyone do that?" 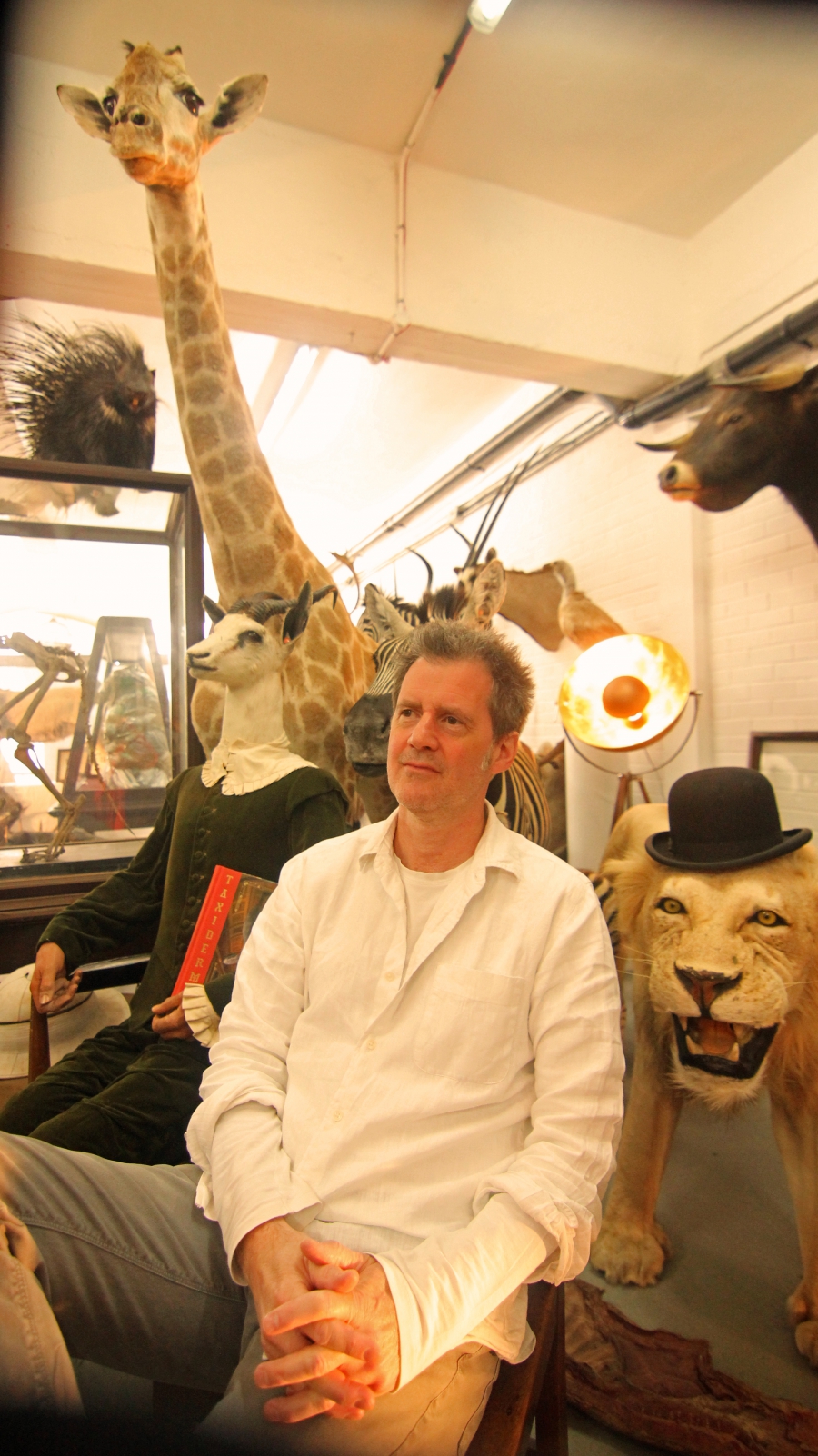 London Taxidermy has now had all its creatures safely returned.

Turner's warehouse is something to behold. Picture a huge shipping container on Noah’s ark, frozen in time. A camel chills with a sloth. A macaw hangs with a moose.

To get in, you need to sidle past an ostrich, two baboons, and a lion in a bowler hat. But the thieves had done their research. CCTV footage shows them waiting for Turner to leave in the evening, then backing up a van to the main warehouse gate. Angle grinders were used to break through the locks.

Turner himself can't disguise the grudging respect in his voice for the efficiency of the operation. "They got the creatures in pretty fast. Including the giraffe. Although I hasten to add that one is a juvenile." Still, it's well over 7 feet tall.

A rhino head also went missing, but, as Alexis is keen to point out, any endangered items like that are only fiberglass replicas. 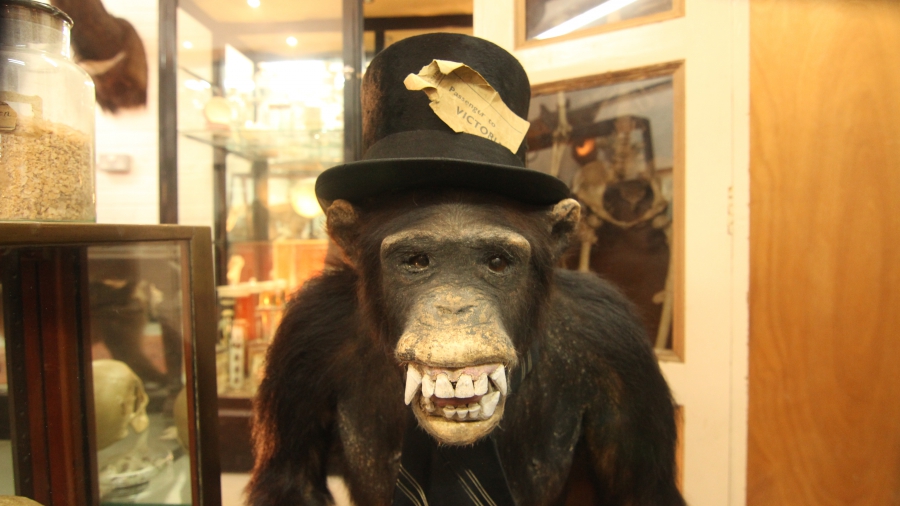 The motive for the theft remains a mystery. The accused never admitted a reason, and it isn't clear how they would have been able to sell the stolen items to other dealers.

Alexis is still puzzled. "I’d love to know really," he says. "Because demand for a giraffe is not an everyday request. And if you’re trying to sell it down the pub [informally] — it’s a difficult thing to take down the pub. I would have thought of all the things to choose to steal — you’re better off sticking to Rolex watches."

It’s possible the gang had the same thought. Turner alerted the taxidermy community across Britain of the break-in, and a few weeks later the police received an anonymous tip to visit a rural location outside London. All the creatures were inside, undamaged. Including the chimp with the bowler hat.