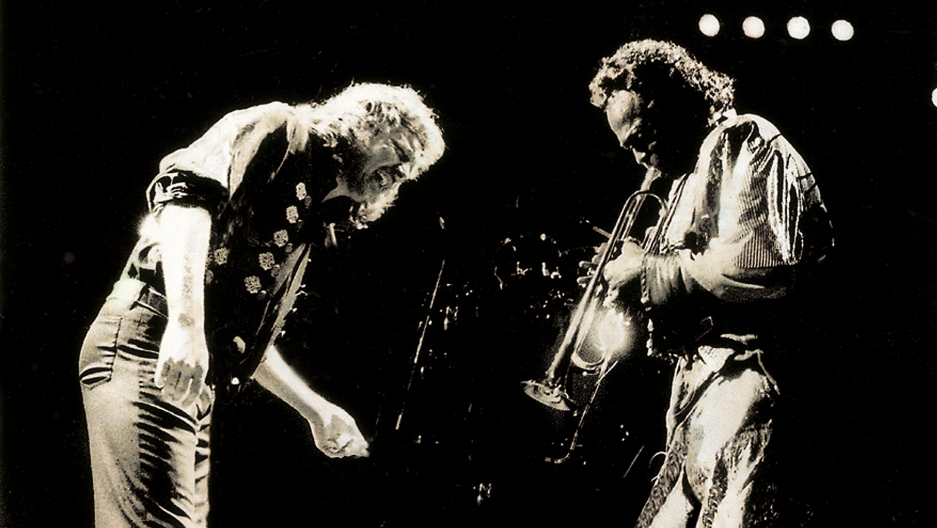 When I sat down to chat with Italian blues and rock musician Zucchero in Boston, we talked about a lot of things — from how the songs of slaves in the American South helped inspire his latest album, "Black Cat," to his collaboration with Miles Davis in the late '80s.

The tale of how Zucchero, as an up-and-coming Italian singer, ended up recording a song with a legend like Miles Davis is a pretty amazing one. Davis was on tour in Europe when he heard the song "Dune Mosse" from Zucchero’s 1987 album, "Blue’s." Davis had no idea who Zucchero was, or what he was singing about. But he knew he had to play on that track with him.

So the American jazz trumpeter had his team reach out to the Italian singer and, not long after, the two artists met in New York City to record a new version of "Dune Mosse."

After recording, Davis and Zucchero went to a restaurant where the jazz legend offered him these words of wisdom: “I love your voice, I like your music. But you have to sing in Italian,” Zucchero recalls. “It’s more unique. It’s more exotic.”

Though, Zucchero hasn’t always followed that advice from Davis — in part because of the demands of record companies.

“They say, ‘Yeah, but if you want to play in America, or have records out in America … you have to be singing in English.’ So for a while I tried to translate some of my songs in[to] English,” says Zucchero. “But when you go to translate my lyrics in another language … [because] I use a lot of double meaning and ways to say [things] from the street … it’s almost impossible.” 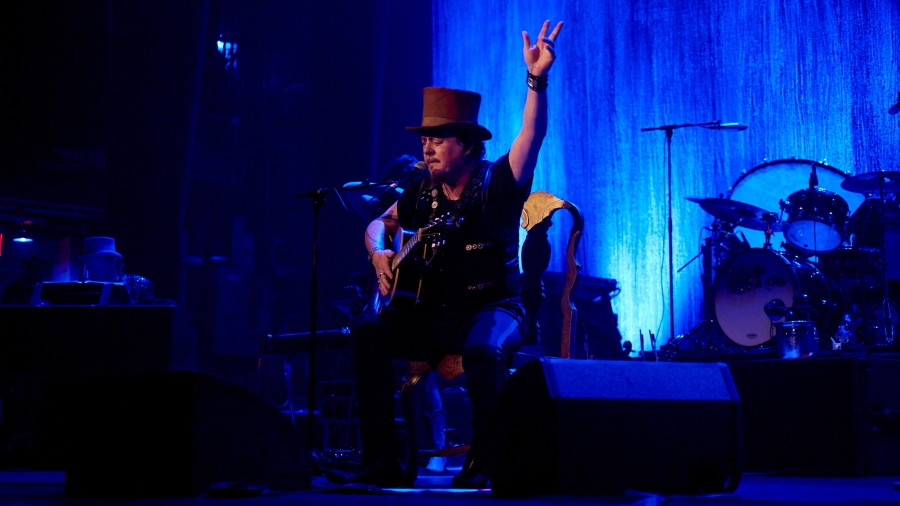 Zucchero in concert in New York during his Black Cat World Tour 2017.

So in the end, Zucchero goes with a hybrid of Italian, English and whatever else works to create the vibe he’s aiming for. To him, that's the most important part. While growing up and exploring his passion for music, Zucchero would listen to musicians like Ray Charles, Otis Redding, the Beatles or Rolling Stones.

"I didn’t understand one word because they were singing in English," says Zucchero. "But I like it. And music is enough to transmit the feeling and the vibe. I believe that music can talk.”

Zucchero has long been fascinated and inspired by the blues, gospel and the music of the American South. And just as he does with languages, he mixes genres of music to create his own unique style. In his most recent album, "Black Cat," that mix includes a collaboration with an artist you’ve probably heard of. Zucchero teamed up with U2’s Bono to write "Streets of Surrender" — a tribute to the victims of the November 2015 terrorist attacks in Paris.