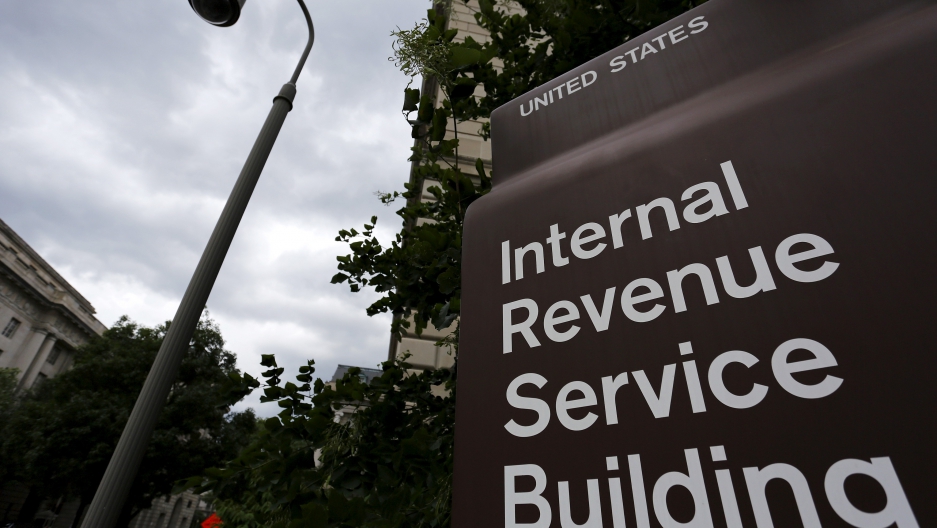 Lots of taxes. Last year, undocumented workers handed over $26.3 billion in federal taxes to the US Internal Revenue Service.

Those filings came in all sorts of income categories. Youth organizer Greisa Martínez first visited a tax preparer in Dallas, Texas, with her father about a decade ago when she was 17 years old and working odd jobs. Both she and her dad were undocumented, but they wanted to file returns. It wasn't long afterward that her father was deported back to his native Mexico. She hasn't seen him since then.

"How crazy is it that in some ways undocumented people are paying for their own deportation and detention?" asks Martínez, who received a work permit under what's known as Deferred Action for Childhood Arrivals, or DACA. "[My dad] was a small business owner, Southern Baptist minister, father of US citizen children. And none of that mattered in the deportation procedure."

There's no reason to think Martínez's father was deported because he paid taxes. If he hadn't, he would have been breaking the law. It's illegal not to pay taxes if you've been working in the US for more than six months, regardless of whether you're a citizen, a green card or visa holder, or an undocumented immigrant.

Martinez, the 28-year-old advocacy director at United We Dream, says she's always taken pride in contributing her tax dollars to the betterment of her community. But this year, she notes, handing over hard-earned cash to the IRS is more difficult for immigrants like her.

"As I've seen the conversation draw forward on how Trump will pay for his wall, for more detention centers and detention beds, the question has never been, Will I pay my taxes or not," she says. "It's been: Are the elected officials that are in these places of power using that money in the most wise ways?"

The IRS code forbids the agency from sharing citizenship information with immigration or other federal agencies, except in very special circumstances. But that doesn't ease the worries of those without legal status like Martínez, who is originally from Hidalgo, Mexico, and immigrated to the US with her family as an infant. Still, she'll be filing this year, as she has been doing for the past decade.

Analysts point out that taxes paid by the undocumented like Martínez are helping to prop up the troubled US Social Security system. In fact, the Social Security Administration says it's logged a $12 billion net benefit in recent decades because many undocumented workers and their employers pay into the system, without getting the retirement benefits back.

In addition to state and federal income taxes, the undocumented pay sales tax and property taxes. Even those without legal status who are paid in cash have an incentive to file taxes.

"People think about the day when we win immigration reform, and they have to show that they worked and they lived here in the US and for how long. Taxes we know are one of the records that are most trusted," Martínez says. "Undocumented people are strategic and that's part of their thinking, and also wanting to do their part for their kids."