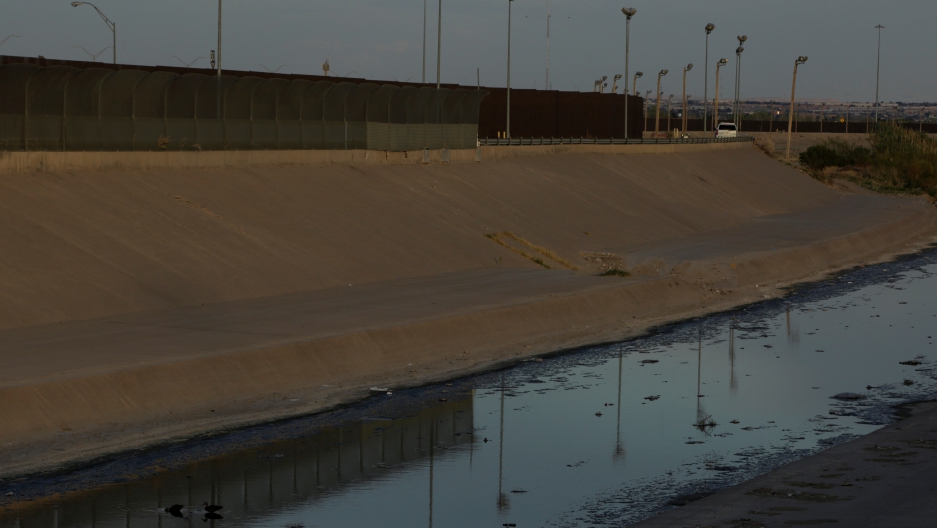 This is a view of a section of the US-Mexico border fence as seen on the banks of the Rio Bravo, in Ciudad Juárez, Mexico, on March 11, 2017.

Imagine the Great Wall of China along the banks of the Rio Grande. Or maybe an animal-friendly barrier that keeps migrants out but lets roadrunners in.

These are some of the designs contractors submitted this week in the first round of bids to build President Donald Trump's promised 2,000-mile wall along the Mexican border.

Chicago Tribune architecture critic Blair Kamin took a look at some of the designs and has divided them into four categories.

“Some of these are what I would call the 'perfuming the pig' border wall designs," Kamin says. In other words, designs that distract from the intent of the wall — which is to keep people out.

First up in this category is the solar panel design from Gleason Partners LLC. 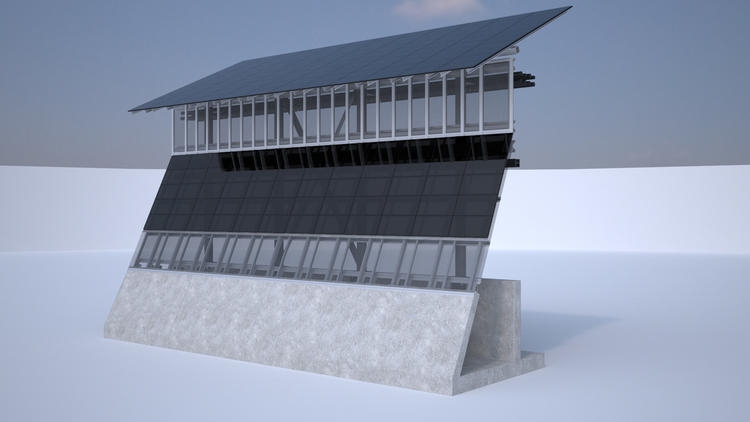 This wall would generate 2 megawatts of electricity an hour. The contractors say the power could be sold to Mexico or to utility companies, and the profits could fund construction of the wall.

Another example in this category is an animal-friendly wall. 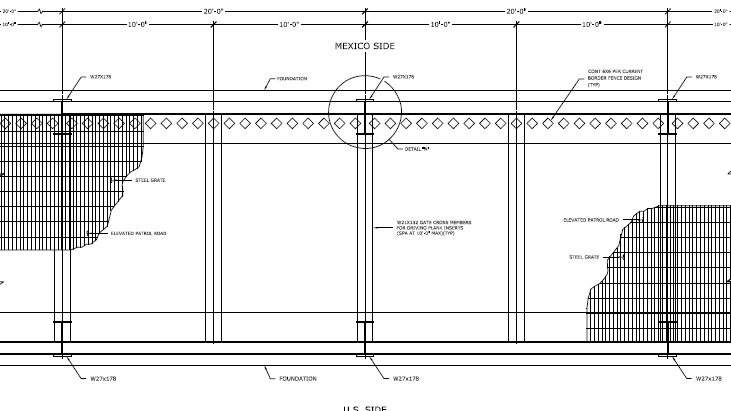 Black Security Products wants to build the wall with a 4-inch slit along the bottom to “I don’t know, let little desert rats pass through,” laughs Kamin.

The second category, Kamin says, is the “bad neighbor designs." These project the message: "Attempt to climb me and die!!"

Clayton Industries wants to build a wall with a series of barriers to deter illegal border crossers. There’s a chain-link fence, sensor panels, a railroad, a 30-foot-high wall and then … wait for it … a 100-foot-deep trench with nuclear waste at the bottom.

"It essentially sends the message: 'Hey immigrants from Mexico and Central America. If you want to try to take a risk and find a better life in the United States, take your kid through a nuclear waste dump.' That’s what we’re talking about,” says Kamin.

“The fortress design is quite straightforward,” says Kamin. And there's no better example of this than the Great Wall of China rip-off. 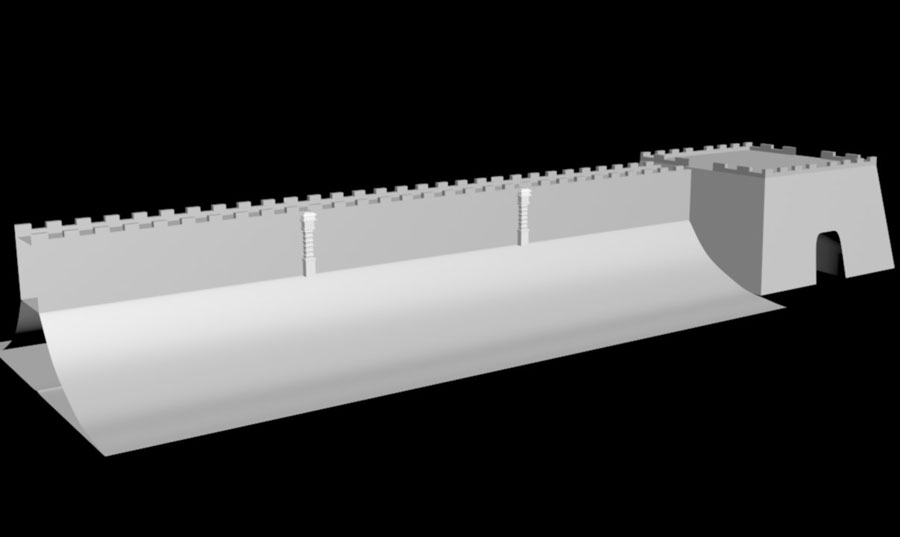 The Crisis Resolution Security Services design might look familiar. It has a castellated top, a pedestrian walkway, and supposedly it could double as a tourist attraction.

“I’m sure that the Chinese president in his discussions with Trump is going to be horrified by this," jokes Kamin. "He’ll probably ask for royalties or something.”

Category 4: Can't We All Just Get Along?

The "can't we all just get along" designs are “more whimsical” says Kamin. These designs are intended more as cultural commentary than an actual plan. 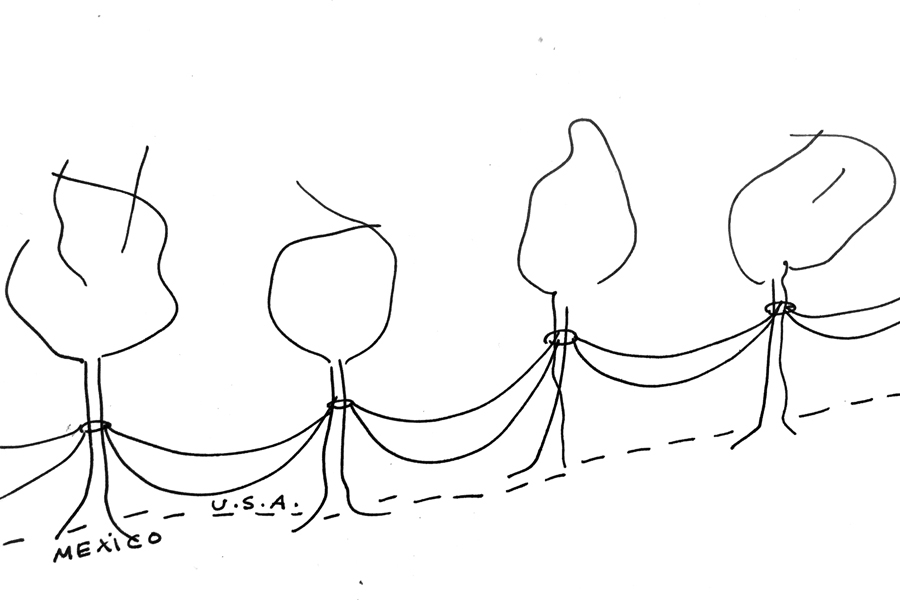 One sketch from this group of women artists shows 3 million hammocks strung across the border, suspended between 30-foot-tall trees. Another design has a wall of 10 million pipe organs, with openings every 20 feet allowing for people to pass through.

“I don’t think the Department of Homeland Security is going to go for that one,” Kamin says.

The next step is for the government to select finalists. They will be announced in June. About 10 companies will be chosen to build prototypes of their designs in San Diego.